Family friend Donna Higashi describes Yoshiaki Fujitani as “a man before his time.” Many know him as the bishop of Honpa Hongwanji Mission of Hawai‘i. His 12-year leadership has been marked by bold changes. Fujitani broadened Hongwanji’s reach and has met with interfaith groups that included Christians, Jews and people of other religions.

But if you ask him why he became a minister, the answer is not tied to a childhood goal or epiphany. He didn’t know what to study in college when he returned home from the war. So, his dad, a prominent Buddhist priest, suggested religion. The tradition in Japan was for the first son to take over the family temple. But Fujitani’s dad was the third son, leaving him free to move to Hawai‘i. “Maybe he was a renegade too,” he says of his dad. 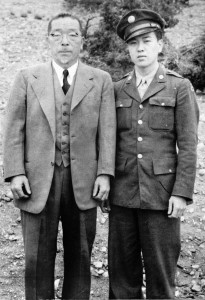 “I felt that he’s going to live only so long, and when he’s gone, somebody has to take over,” he says. “I wanted to have Buddhism continue and to be a good Buddhist as an example.”

Fujitani graduated from the University of Chicago and Kyoto University and was ordained a Jodo Shinshu priest in 1955. Fujitani married Tomi, who had been confined to an internment camp during the war. The couple met one weekend in Chicago when Fujitani and his friends were attending MIS training school. They have three children and six grandkids, who call him jiichan (grandpa in Japanese).

As bishop, Fujitani helped start Project Dana, a program that cares for seniors through interfaith programs. In Sanskrit, dana means selfless giving. He still volunteers with the group, which celebrated its 30th anniversary this year, and serves on its advisory board. He also helped start the Hongwanji’s Living Treasures program, which honors outstanding community members every year. And he enjoys feeding the birds outside of his Mānoa home.

“For any idea to take shape, you have to have three elements: a good idea, the ability to do something about it and the opportunity to do it,” he says. “I was fortunate to have those three things.”

Click on an image below to view more photos of Fujitani 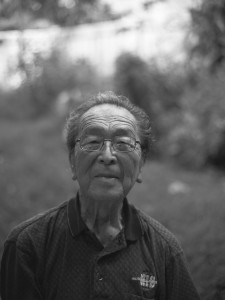 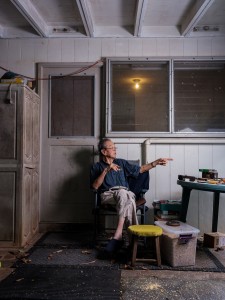 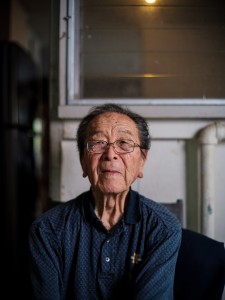 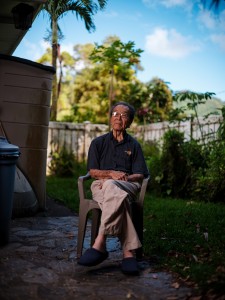 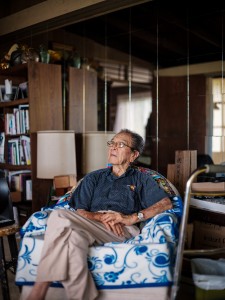 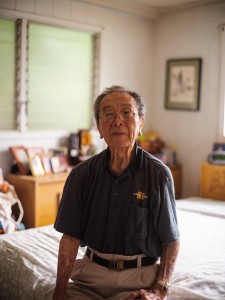