In 1960, a new City Council seat was created to represent the growing area from ‘Aiea to Wai‘anae. Ben Kaito had decided as a kid that he wanted to help improve the government. He ran and won. 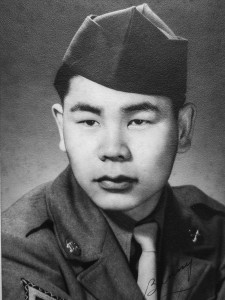 But Kaito’s career path didn’t lead directly into politics. While awaiting his bar exam results in 1954, he had trouble finding a job. Kaito remembers the Hawai‘i Supreme Court had only one clerk position open and the city just two. Luckily, a friend was leaving a clerk position at Daniel Inouye’s new law firm. He got the job and spent a few months there getting “to know the big boys.”

When that ended, he worked other jobs, including selling Volkswagens and insurance, and prosecuting misdemeanor cases for the city. Then in 1960 came the council. He dealt with fluoridation, flooding and booming development, and pitched the idea of creating a park in Hālawa. He told his colleagues that the cane fields would be filled with homes. They seemed convinced. One day, he and the parks director went to a barren site and cemented a plan for what became Hālawa District Park.

Kaito stepped down 10 years later to open a law firm. But when his wife died in 1996, he decided to retire. These days, he spends his time golfing at Wai‘alae Country Club, talking story with friends at the ‘Aiea Hongwanji and getting together with fellow MIS veterans, a group he is especially proud to be a part of.

“We’re trying our best to keep up the legacy of the nisei contributions,” he says. “I keep telling everybody, Hawai‘i is what it is because of the Japanese immigrants and our parents.”

Click on an image below to view more photos of Kaito 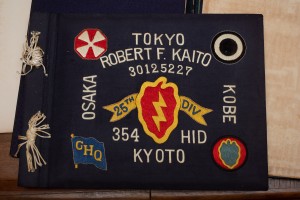 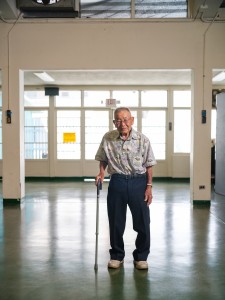 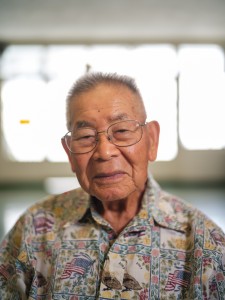