Fujio Matsuda found instant camaraderie and comfort when he joined the 442nd RCT. But he soon felt like an outsider again.

After training for nine months with the 442nd, he was transferred to a separate Army training program, which was later disbanded. It was too late to rejoin his nisei comrades, so he was deployed to Germany with the 291st Field Artillery Observation Battalion. As the sole Asian member, he had to learn to work with everyone, no matter how different they were. 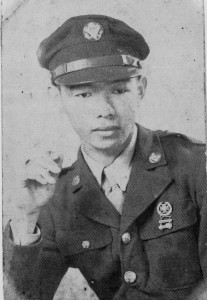 And they were different. His Army comrades came from the South, places he had never been to—Texas, Oklahoma, Goergia, Alabama and Mississippi. He learned to relate with them, eventually rising to staff sergeant.

Until then, I didn’t have haole friends,” he says. “It was a real learning experience. It turned out to be a great one.”

Eight years later, Matsuda was appointed director of the state Department of Transportation under then-Gov. John Burns. He headed the acquisition of all harbors, developed a statewide plan for the airports and advocated for the building of the H-3. About a decade later, he returned to UH to serve as vice president of business affairs and was eventually appointed president in 1974. For another 10 years, Matsuda oversaw the creation of UH’s first systemwide strategic plan and a major building boom.

Over the years, he’s kept in touch with his Army buddies, and some have visited him in Hawai‘i. He even named his first son Bailey after the Indiana friend whose suggestion started his career.

🔉: WE ASK, “What was it like when Gov. John Burns asked you to serve as DOT director?”

Click on an image below to view more photos of Matsuda 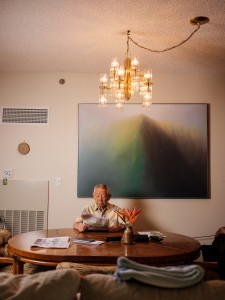 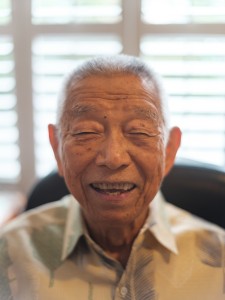 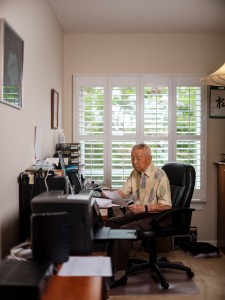 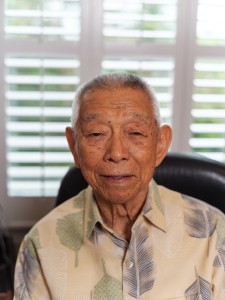 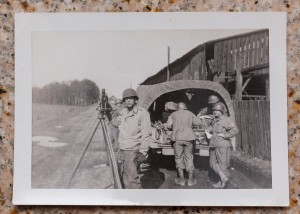