Royce Higa didn’t have much growing up. As the first child born in Hawai‘i to Okinawan immigrants and the first to speak English, he had to represent the family. College was never a thought until he returned home from war and discovered the GI Bill.

But even with the free tuition, his years at George Williams College in Chicago were challenging. Higa and his bride, Portia, lived with little money thousands of miles from their families in Hawai‘i. Their first daughter, BJ, was born the year he graduated. “My baby crib was a chest of drawers,” she says. 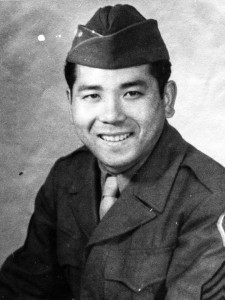 And so was building their Salt Lake house. Higa and Portia bought a plot of land and designed a home together, hiring a draftsman and some construction workers to help out. But the family did a lot of the heavy lifting. Every night for three months, after work and on weekends, Higa would saw, hammer and build. BJ, a teenager at the time, remembers she and her two sisters painting walls and mixing concrete (and sometimes getting in trouble for taking too long). “It was character building,” she jokes.

But ask him about his accomplishments and his answer is simple and quick: “I wasn’t that smart.”

Click on an image below to view more photos of Higa 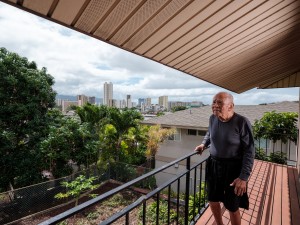 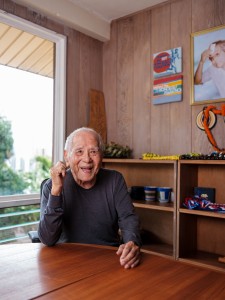 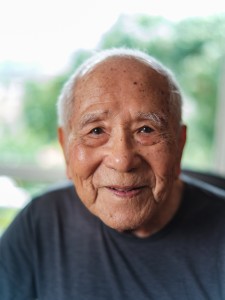 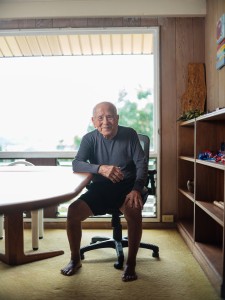 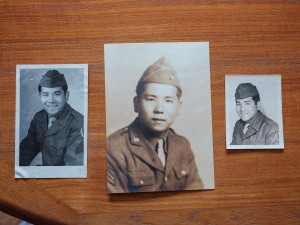