It started with a crash. It was the early 1990s, nearly 50 years after Shinye Gima returned home from Okinawa, where he had served as an MIS translator. He was a bachelor, still looking for “the one.” Then he saw her—first in the mornings at Nu‘uanu Okazuya and then again in the Safeway parking lot pushing a cart. He decided to go for it.

“I deliberately bumped my cart into hers. It was my secret move,” he jokes. 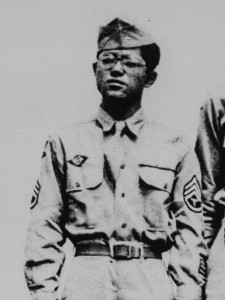 Her name was Pauline and it took some convincing for her to agree to a date. But it turned out he already had a supporter in the family. Pauline’s son worked as a clerk at ‘Ōlelo, where Gima had gone to borrow camera equipment to document the first nine Okinawan festivals. He remembers the relief he felt when Pauline’s son gave his seal of approval, telling his mom that Gima’s “a good guy.”

Soon, they were a family. The passionate social studies teacher, who taught students about the same war he served in, and the hairdresser-turned-daycare-owner tied the knot in 1995 in front of 200 guests.

“I told her, when I marry you, I marry your family,” he told Pauline before the big day.

The couple traveled to Portugal to visit Pauline’s parents’ hometown for their honeymoon. They also visited family in Japan, Okinawa and the Bay Area several times. They had been married for 22 years when Pauline died in 2017.

Today, Gima still drives and is determined to keep busy. At 94, he’s vice president of the MIS veterans club, a passion project of his to continue the legacy of the nisei soldiers. And you may spot him at the Okinawan Festival’s genealogical society booth helping people trace their family histories.

🔉: We ask, “What were your most memorable moments as a social studies teacher?”

Click on an image below to view more photos of Gima 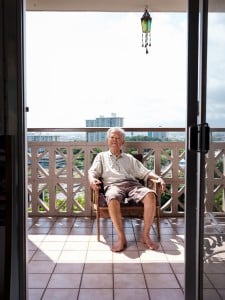 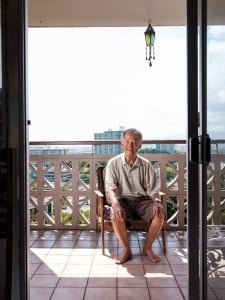 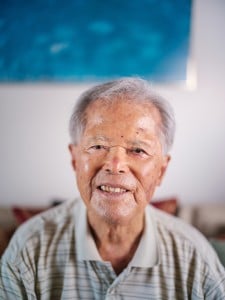 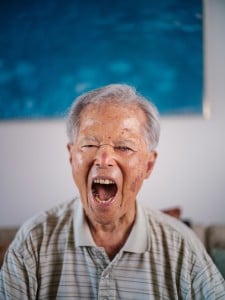 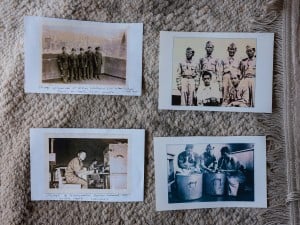