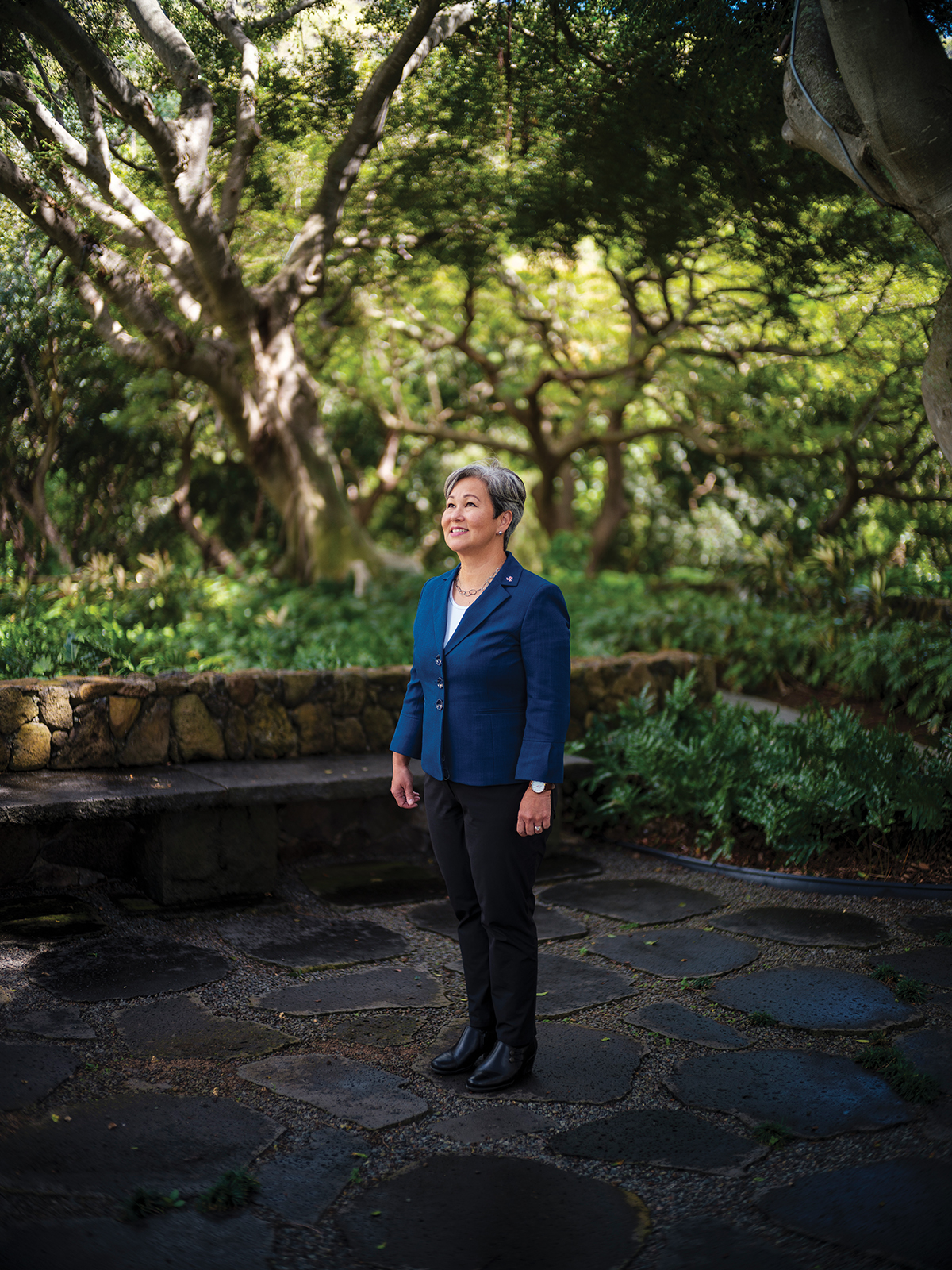 Meet some of the powerful, inspiring women who are pushing Honolulu forward in various fields, from arts to government to the environment to sports.

What Needs to Change For Women?

In the past 50 years, women in Hawai‘i have gained in individual rights, pay equity, and access to education and sports. But we haven’t achieved equality as many women still earn less than their male counterparts and shoulder more family responsibilities.

Make the most of summer with more than 40 academic, enriching and inspiring options for your keiki. 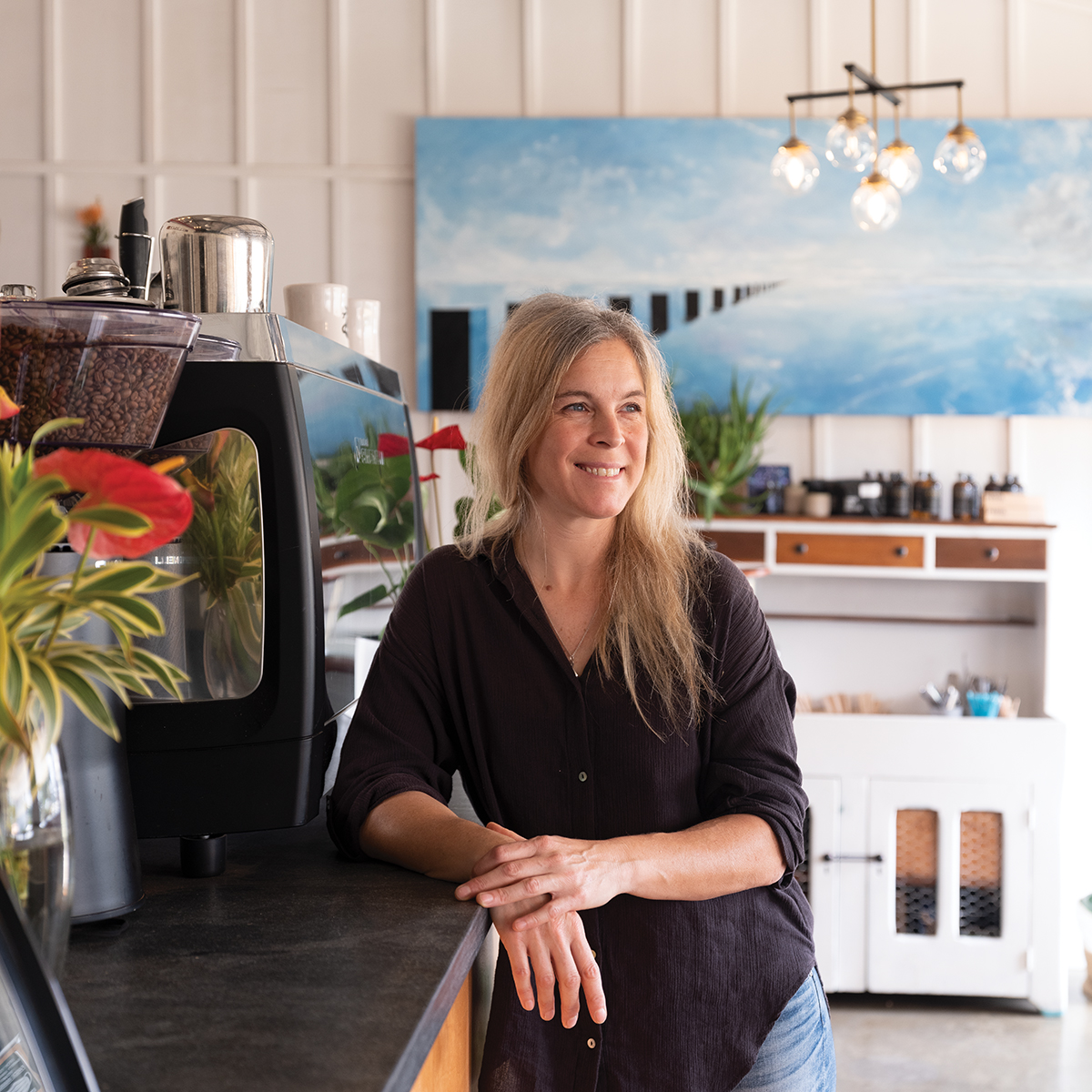 Caterer and chef Susan Prior at her café The Country Eatery in Kahuku. Photo: Olivier Koning 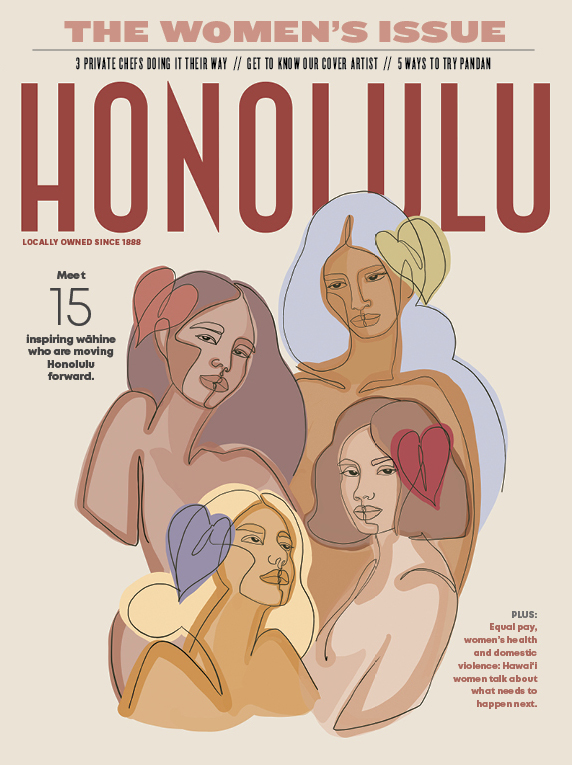 Stroll through rows of Christmas trees, laugh out loud in a (smaller) crowd, go crafting and start 2022 with an aria or two.

The Duke of Empathy

Given how well it grows in Hawai‘i (the plant is related to the hala tree), it’s surprising how little it’s known in the Islands, outside of Southeast Asian communities. But that’s changing: Taste it in these sweets and a cocktail.

HONOLULU Magazine emerged from predecessor Paradise of the Pacific, which began in 1888, fulfilling a commission by King Kalākaua. That makes it the oldest continuously published magazine west of the Mississippi, with an enviable archive worth diving into each month.

Six wonder wāhine we adore for their standout styles, bright ideas and support of one another.

By Stacey Makiya and Brie Thalmann 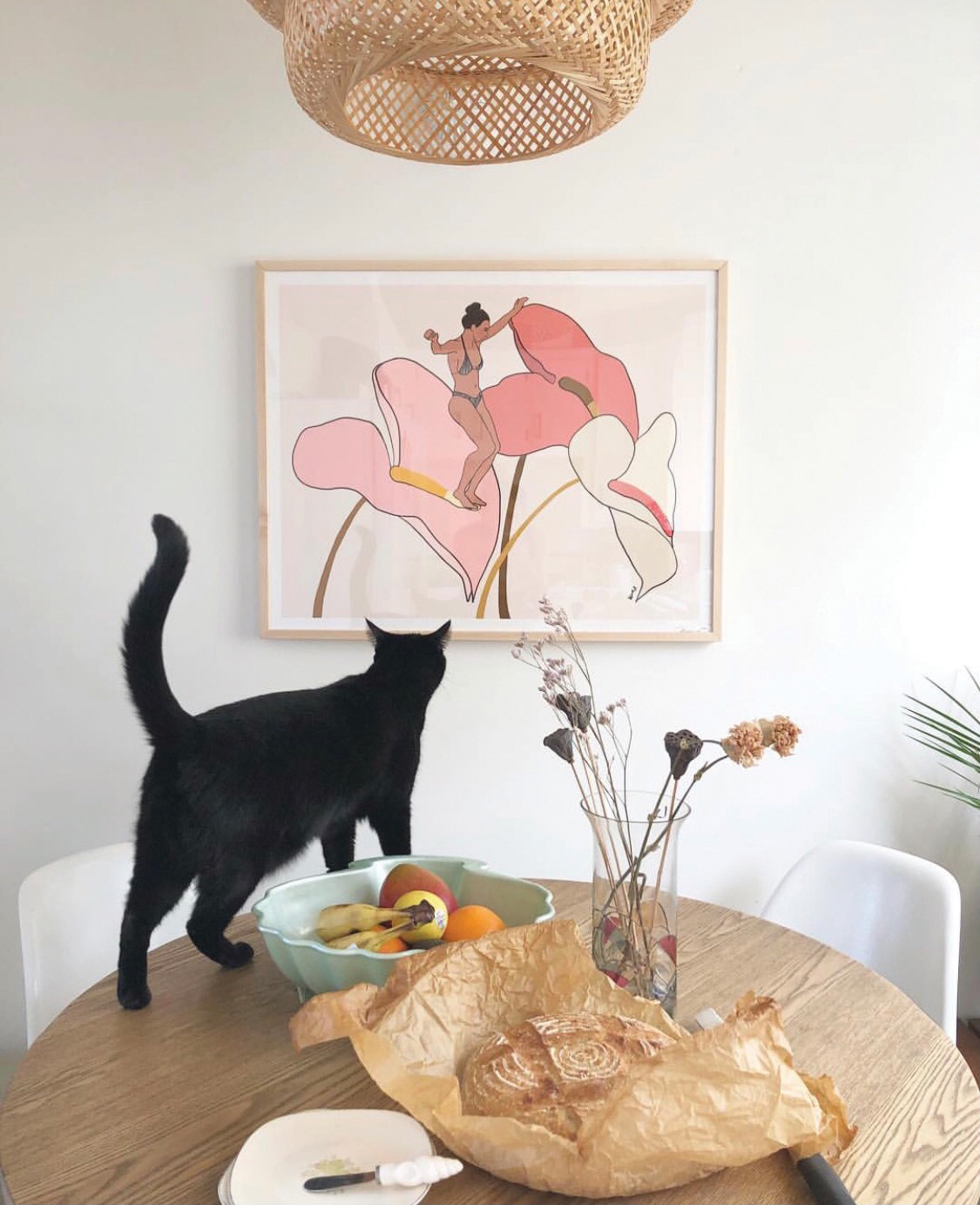 The restaurant industry is notoriously tough, especially for women in a male-dominated field. These three women veered off the traditional restaurant route to forge their own culinary paths.

We dedicate this issue to all the powerful wāhine who inspire us. 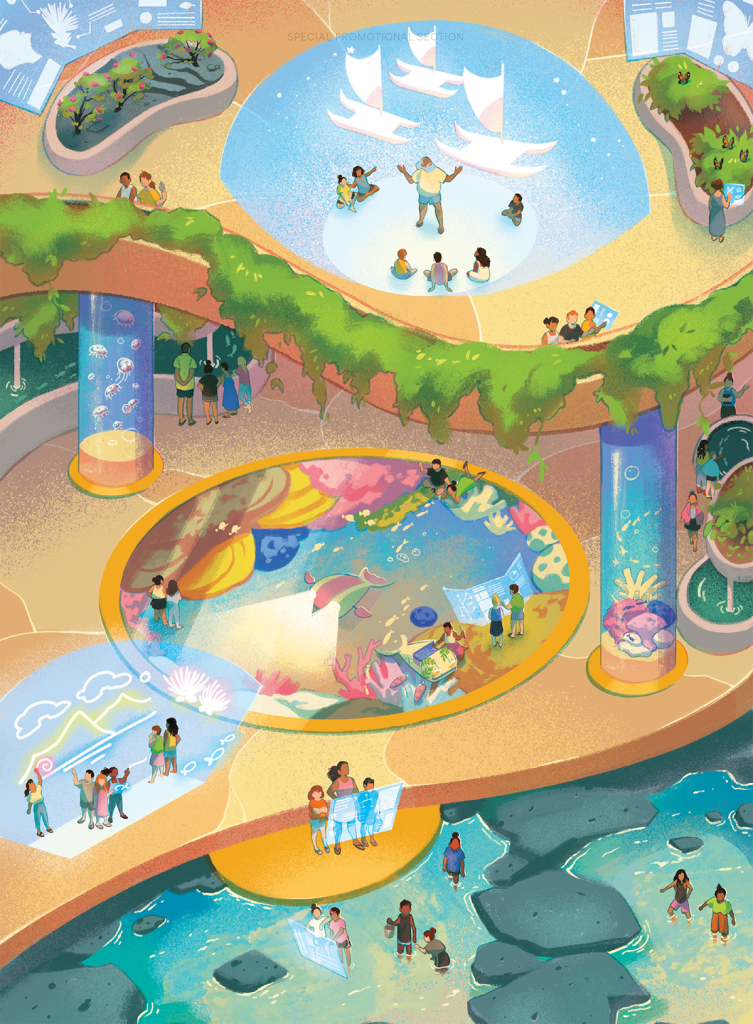 Hawaiian Electric presents a look at what the experts in design, transportation, agriculture and energy see for the Hawai‘i of 2050.

HONOLULU Magazine is proud to celebrate some of the fierce females—from distinguished trailblazers to the next generation of wave makers—spanning multiple industries who inspire, empower and help shape the landscape of Hawai‘i.