HONOLULU Magazine emerged from predecessor Paradise of the Pacific, which began in 1888, fulfilling a commission by King Kalākaua. That makes this the oldest continuously published magazine west of the Mississippi, with an enviable archive worth diving into each month. Here’s a look back at April 1947. 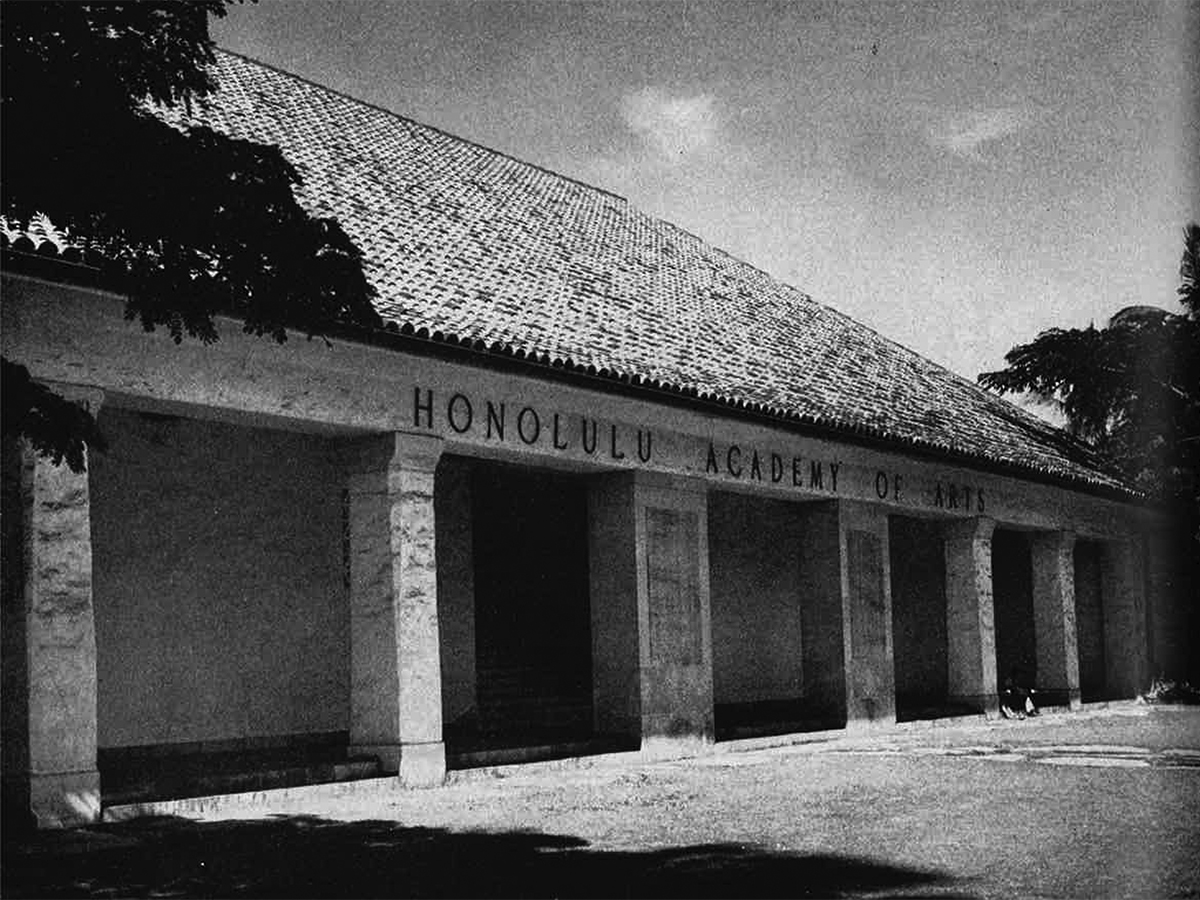 The Honolulu Museum of Art, or as it was previously known The Honolulu Academy of Arts, in 1947.

It’s the “Cultural Link between East and West,” trumpets Paradise of the Pacific in celebrating the 20th anniversary of what was then The Honolulu Academy of Arts.

The four-page article includes 13 photos illustrating how the museum and affiliated school is fulfilling the wishes of founder Anna Rice Cooke. She saw the museum as a pathway toward “understanding and mutual respect of the many cultures meeting on the shores of Hawaii.” She hoped that “from the mingling of these strains, a new culture might develop.” Now known as The Honolulu Museum of Art, or HoMA, the arts institution has continued to evolve, showcasing its commitment to Hawai‘i, Pacific and Asian art while maintaining a global perspective.

SEE ALSO: Hawai‘i Triennial 2022 Kicks Off Feb. 18 with Works from 45 Artists and Collectives

This year, the museum is partnering with the arts organization Hawai‘i Contemporary as part of Hawai‘i Triennial 2022 Pacific Century – E Ho‘omau no Moananuiākea, a citywide celebration that runs through May 8. Today’s vision of the role of the museum has also expanded: Today it’s “a home for art and education, inspiring and uplifting our community through transformative art experiences that celebrate creativity, cultivate wonder, foster empathy, and enhance knowledge in order to deepen our connection with one another and the world we share.”

SEE ALSO: The History of Hawai‘i From Our Files: The Growth of the Honolulu Museum of Art

KHET-TV signed on the air for the first time April 15, 1966, in Honolulu, as Hawai‘i Educational Television; it became PBS Hawai‘i in 2006. 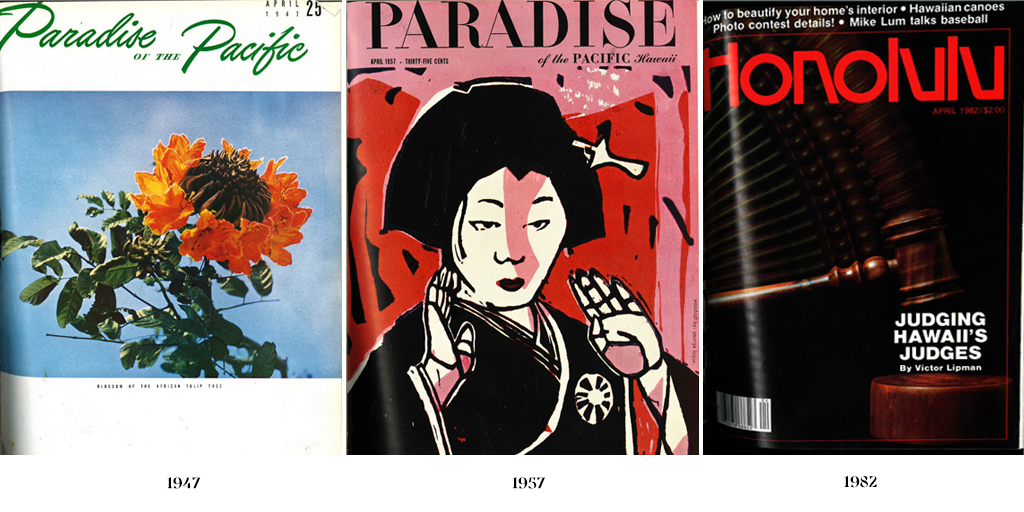