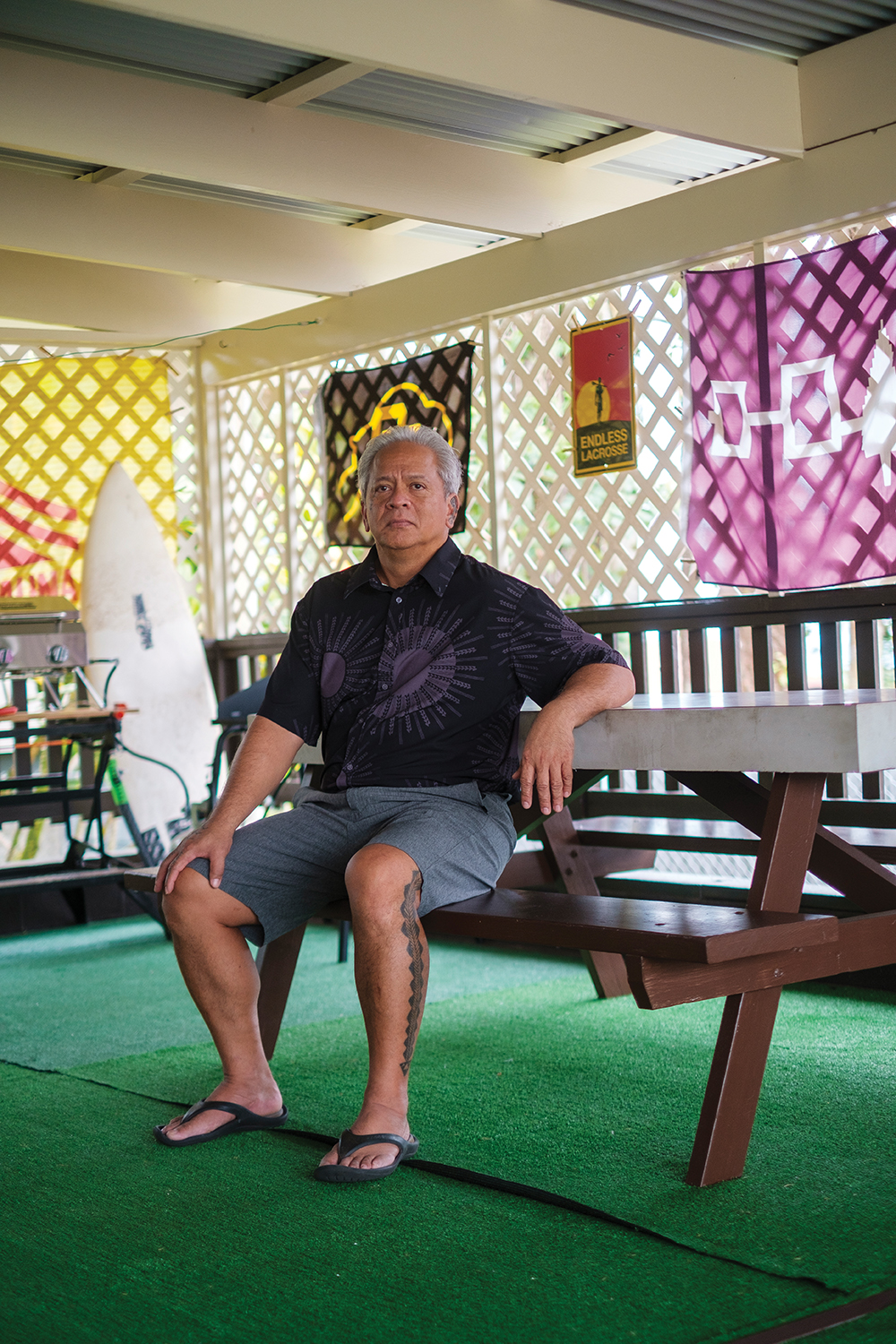 No Hawaiian has done as much repatriation work as Edward Halealoha Ayau, who has been bringing back Native Hawaiian human remains for more than 30 years, battling foreign and domestic institutions, including Bishop Museum, along the way. But his fiercest opposition has been from other Native Hawaiians.

Our annual guide celebrates Hawai‘i’s deliriously delicious dining options across the Islands. Read about our favorite dishes and drinks, meet craftspeople whose work elevates the dining experience, and hear from a local chef on the future of the food industry.

We turned to Castle Connolly to provide us with a list of the Top Doctors in Hawai‘i. Here are 636 physicians in 63 specialties, plus 14 Rising Stars. 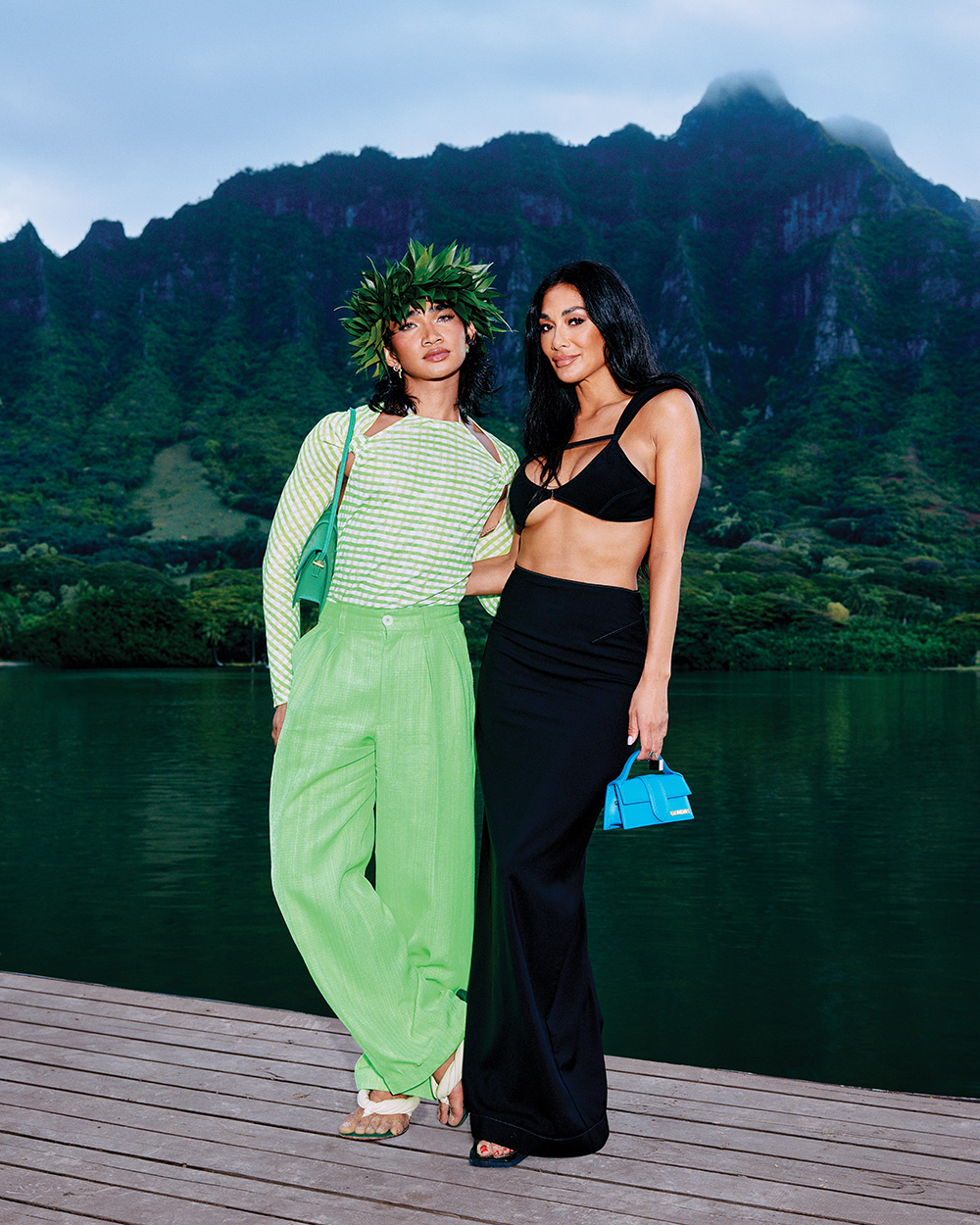 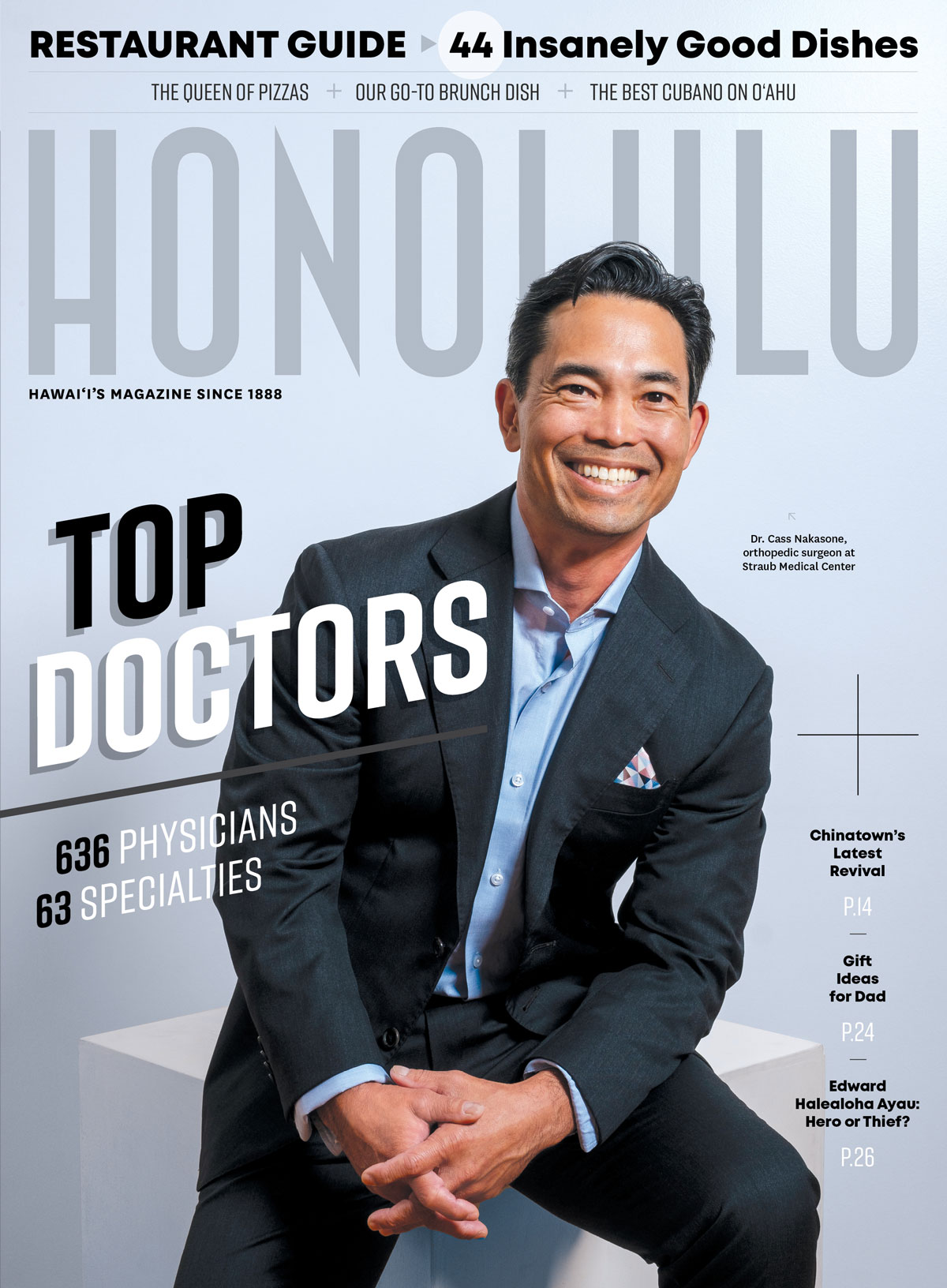 Cheer on adaptive surfers, mālama historic sites in Kailua, catch live music at the Waikīkī Shell and laugh it up with Atsuko Okatsuka.

The state may take over maintenance of a Pearl City cemetery that’s faced declining and sometimes dangerous conditions after more than a decade of legal limbo.

Don’t Call It a Comeback

By early 2020, Chinatown’s once-thriving arts district felt stagnant as a gradual and steady loss of businesses in the area took its toll. But two years of strife have inspired art anew.

HONOLULU Magazine emerged from predecessor Paradise of the Pacific, which began in 1888, fulfilling a commission by King Kalākaua. That makes this the oldest continually publishing magazine west of the Mississippi, with an enviable archive worth diving into each month.

A fabulous sea-worthy fashion show, golf fashions for the greens, shelves with a curious vibe and the details on our collab with Mahina Made.

By Stacey Makiya and Brie Thalmann

Channeling the wisdom of my mentor as I begin this new chapter.

Afterthoughts: Left of the Dial

Riding the crest of a high and beautiful (radio) wave.

We are proud to celebrate the physicians whose outstanding contributions have earned them recognition as a Top Doctor every year for the past five years.

There are thousands of physicians in Hawai‘i but only 636 were named Top Doctors by their peers. Learn more about some of those who earned the distinction.

In this new special section, meet some of Hawai‘i’s Rising Stars whose work, passion and dedication to the field of medicine have proven them as emerging leaders in health care.

Learn how these local businesses and professionals are working to build a healthier, happier community.