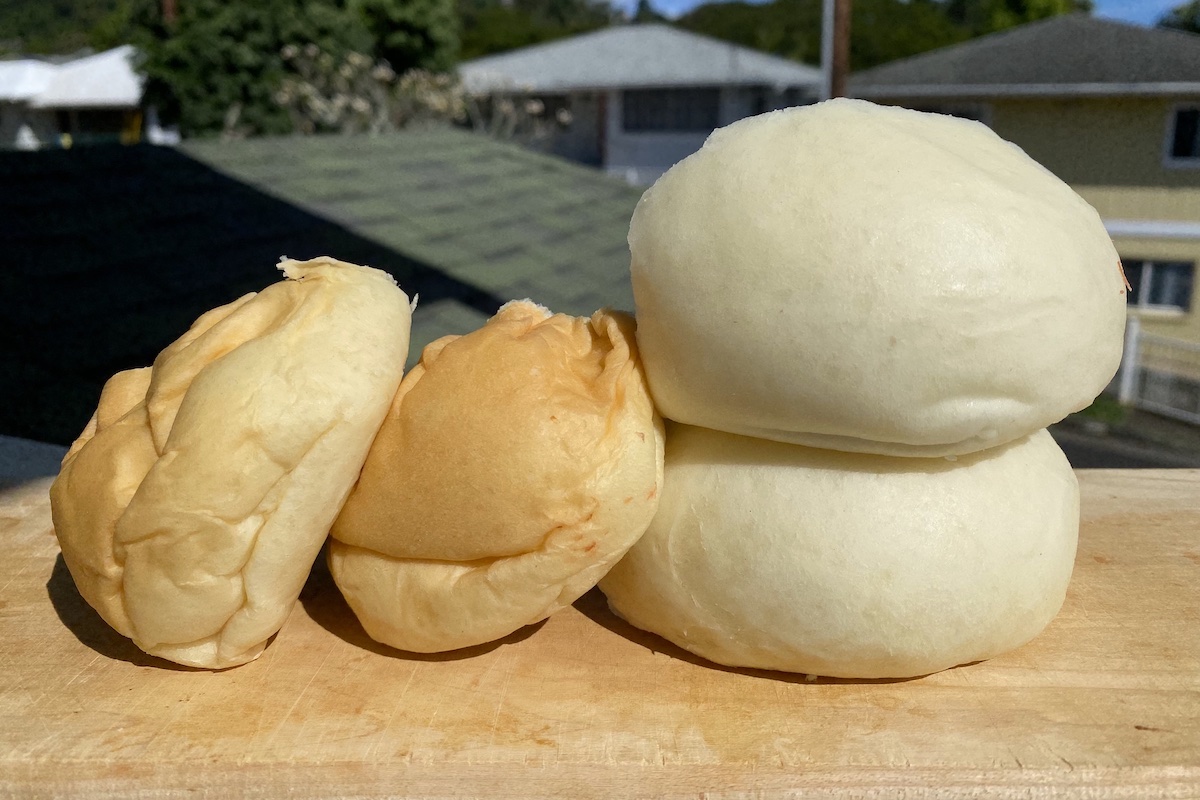 The two leaders were never in doubt. Chinatown icons Sing Cheong Yuan Bakery and Royal Kitchen dominated our reader poll from the start—but while the Maunakea Street favorite emerged with a strong lead in early voting, in the end it was the tiny takeout counter at the edge of Chinese Cultural Plaza that won out.

The results of our first survey of Honolulu’s manapua-scape since the closures of Char Hung Sut and Libby Manapua reveal a top echelon that’s very similar to Our Top 5 Manapua ranking of nearly eight years ago. The rest of the scene is a mixed bag, with readers’ fourth- and fifth-ranked choices garnering single-digit percentages of the 1,200 total votes. Write-in choices included a wide assortment of Chinese restaurants, two Vietnamese eateries and a ramen shop. The top write-in pick? U-Choice In outside Don Quijote on Kaheka Street.

So which shops make O‘ahu’s favorite manapua? Read on for the results.

Waipahu’s home of the famous fried manapuas garnered 3.2% of a wildly varied vote. Honolulu Kitchen’s fried manapua, like the steamed ones, are made to order. Points for fillings including honey garlic chicken, pork adobo and pastele stew for savory; and custard, Oreo and mango for sweet. The have-it-your-way philosophy even extends to hand-drawn designs topping each manapua, if that’s your thing.

This longtime spot next to the old ‘Aiea library got 5.4% of votes and gives Honolulu Kitchen a run for its money with fillings like turkey melt, ham and cheese omelet, teri cheeseburger and pizza. Yes, manapua fillings. Also sells frozen manapua for people to take on mainland flights, complete with defrosting and steaming instructions.

The Kalihi noodle factory whose manapua put them on the map and helped fuel expansion to two other locations was the choice of 12.5% of poll respondents. No wonder, because these are generous, meaty manapua. Props for the sweet glaze brushed on the baked manapua as they come out of the oven. 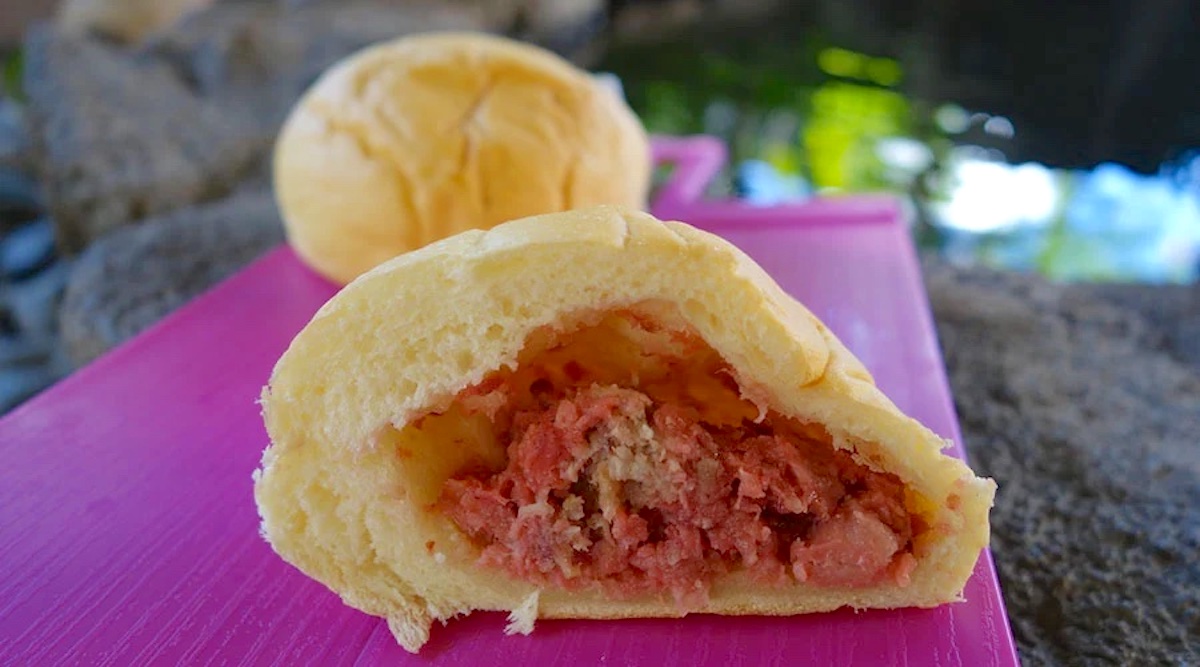 Warm, fluffy, barely crusty, sweet baked buns hold a fistful of lightly colored (props for that) sweet char siu, so it’s no wonder Royal Kitchen’s manapua have been a fave for neighbor island omiyage-gifting for generations. Baked is the key word here, because there are no steamed buns, and the selection of fillings—ranging from chicken curry and kalua pork to vegetarian and Okinawan sweet potato—doesn’t seem to have changed in ages. A solid No. 1 with an incredible 43.7% of the total vote.