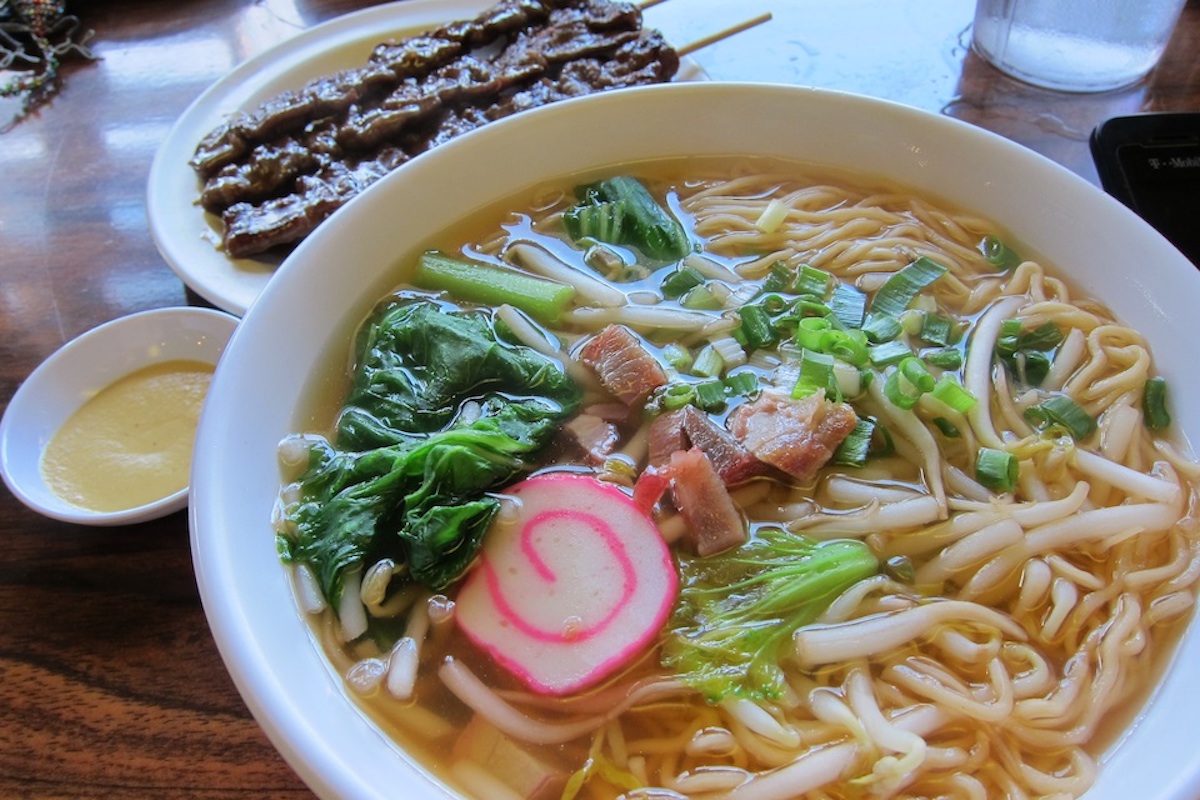 Last week we asked you to name your favorite saimin spots on O‘ahu, and now the results are in. Two places emerged as destination favorites, but judging from the geographic spread of Your Top 5 spots, we can safely say this: The entire island loves saimin!

Only five votes separated the top 2, which are in Kalihi and Wahiawā. These two saimin specialists accounted for 51% of the nearly 1,000 votes cast, and like the other faves, have their roots deep in Hawai‘i’s saimin past. Let’s duly note that O‘ahu loves all kinds of noodle bowls, since many write-in votes were actually for ramen and even lo mein and won ton mein. And a final note before we get to the results: This post is even more meaningful because since we published our own ranking in March 2019, two of those five spots have closed.

So here it is, O‘ahu: Your Top 5 spots for steaming hot, old-school bowls around the island.

With thick, firm noodles in a broth redolent of shrimp stock, this old-school favorite across Kaimukī High School is one for the ages with 6% of votes. The original deli dates back to 1935, it’s still owned and run by the same family, and the saimin can be had with other faves from the restaurant and okazuya counter.

The newbie of this Top 5, at only 10 years old, garnered 7.3% of the O’ahu saimin vote. Here you can get oyako (simmered chicken and egg) saimin, oxtail saimin and even moyashi (beansprout) saimin. If that sounds familiar, it’s because Tanaka is run by members of the family of now-shuttered Dillingham Saimin and before that, Boulevard Saimin.

The light-tasting original broth has some clam and some bonito flakes, and Shiro’s makes its own noodles daily, but its biggest claim to fame is that you can get your saimin nearly 60 different ways, including with fried shrimp, pork adobo, Portuguese sausage or lumpia. The gigantic Dodonpa bowl piles on all of 10 different garnishes. This shop, which dates to 1969, got 17.1% of votes. 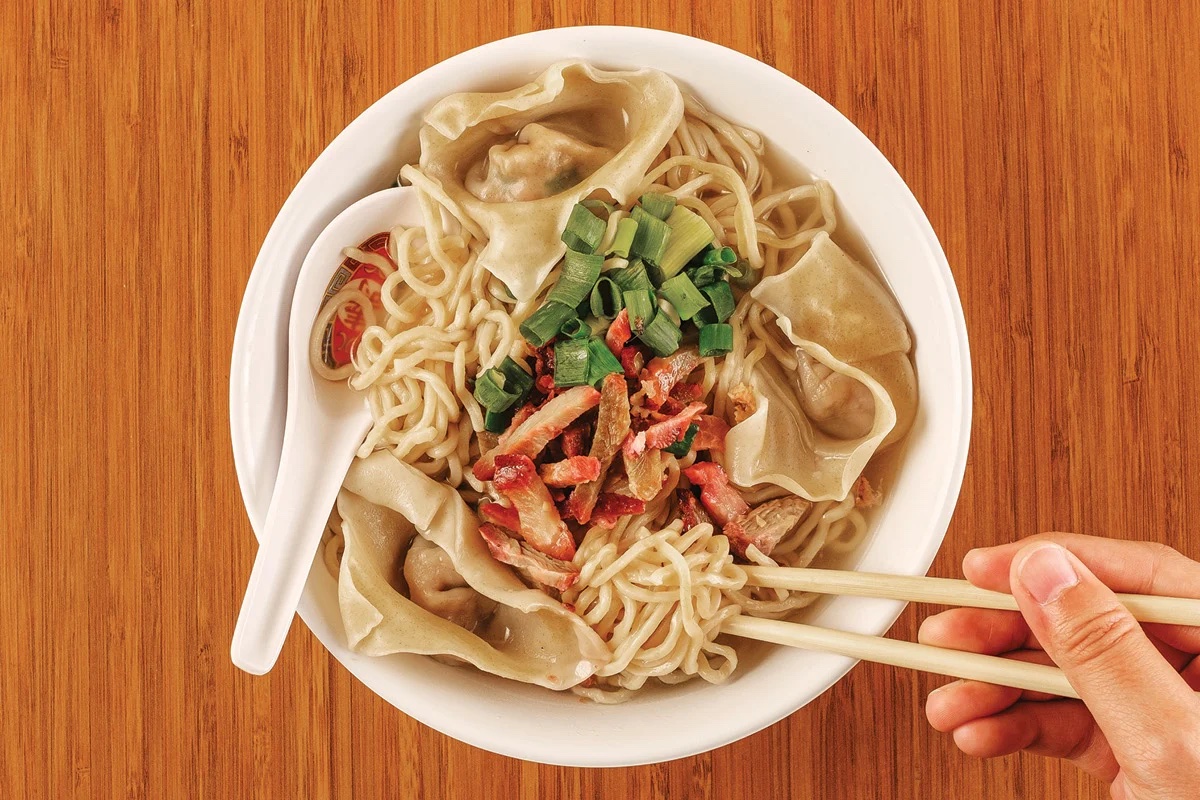 Seventy-five-year-old Palace does everything the old-school way, including making original-recipe pork and dried shrimp broth and hand-wrapping its won tons. The only changes are a switch to Sun Noodles in recent years, and you no longer fill your own water cup from a water fountain (it’s served to your table now). Oh, and the barbecue sticks use fresh tri-tip grilled to order on the original grill. With 25.1% of the total vote, just five shy of No. 1, it’s clearly a destination for O‘ahu saimin lovers.

It’s official: Wahiawā’s favorite saimin house is also O‘ahu’s favorite. But since it got just five votes more than Palace Saimin, and the lead swung back and forth nearly every day, it’s probably safer to say the island has two clear favorites. The fact that townies drive out for Shige’s bowls and its plates of fried saimin, the noodles for which are made in-house, kind of made that a foregone conclusion already. Shige’s is pure old-school saimin in an old-school town, like many of our saimin shops, and we mean it when we say we love them all for that.