Oxtail soup, not surprisingly, is subjective. Do you like a clean, classic broth or a deeper one rich with spices and mushrooms? Leafy greens twined through the oxtails or no veggies at all? Don’t even get us started on peanuts. Or are you forever smitten with the version you grew up with?

With several restaurants around the island laying claim to the tastiest oxtail soup, we put the vote to you, our readers. More then 1,200 of you weighed in, many writing in your favorites. Props to all who voted for your own recipe or your dad’s or brother-in-law’s, and to those eateries that led the write-in voting: Guieb Cafe, Rokaru Shabu Shabu, Tanaka Saimin and MW Restaurant.

Among the top vote-getters, voting was very close among Nos. 2 to 5, but you left absolutely no doubt about your No. 1 choice. Here are O‘ahu’s favorite oxtail soups.

No. 5: Espresso Bar at Neiman Marcus 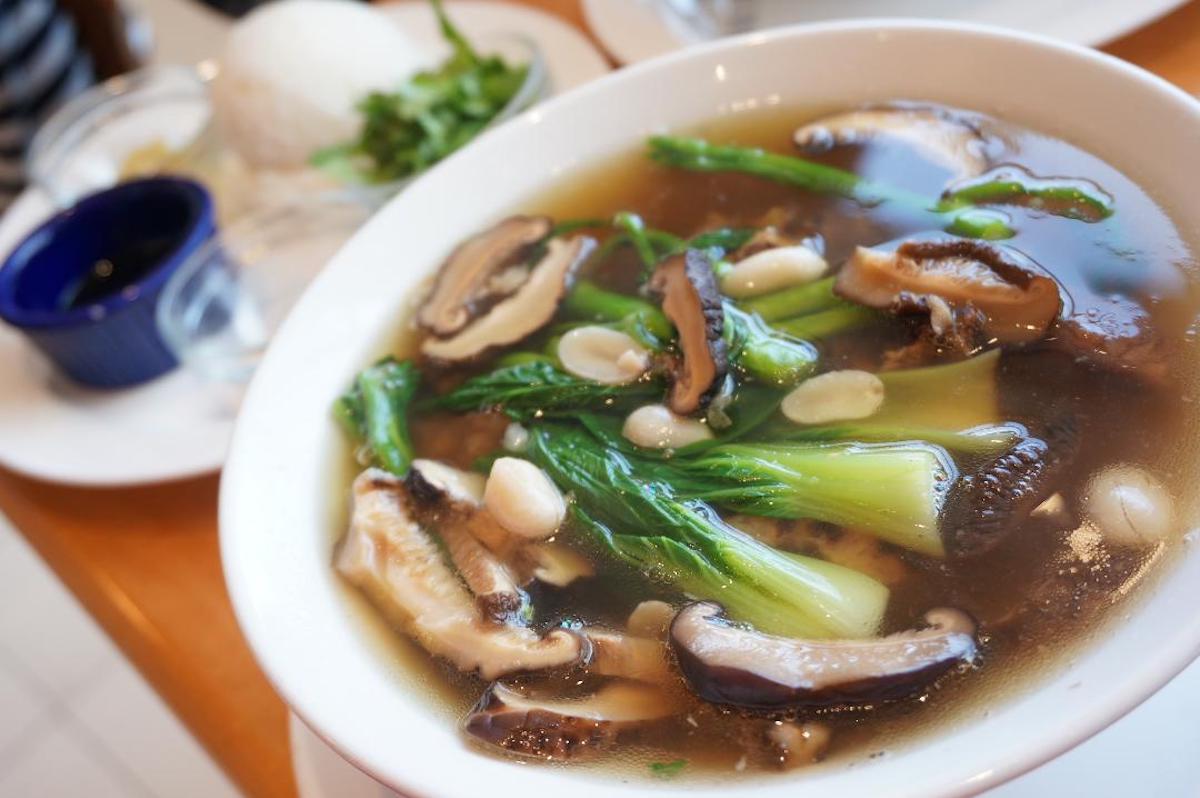 This may seem like a surprise pick, with 5.8% of votes cast, but the oxtail soup at Neiman Marcus Ala Moana’s Espresso Bar has had a following for years. The off-menu item is a Thursday special at this lunch cafe and often sells out by noon, so best to get there early. Remember, Thursdays only! 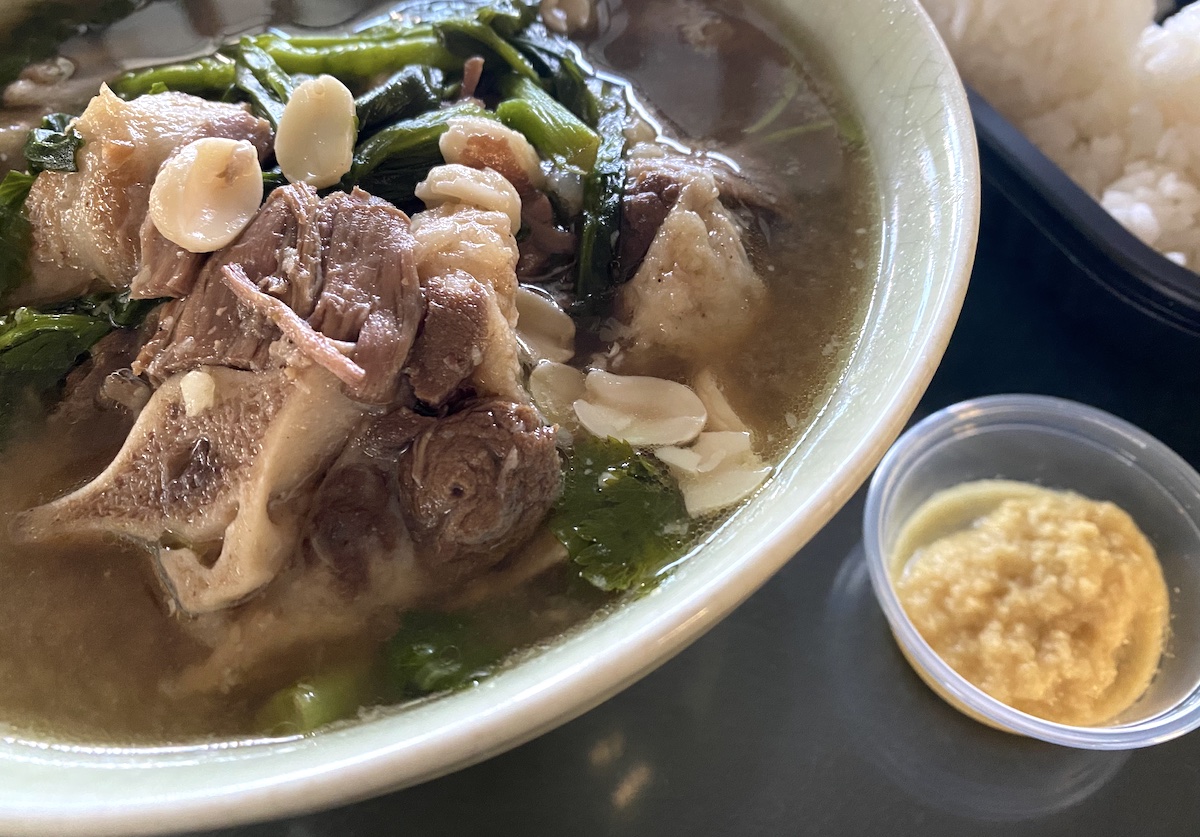 Because sometimes you need oxtail soup at midnight. Because you need it everywhere. Because the meat is fall-off-the-bone tender, and because there’s peanuts. The oxtail soup at this favorite local chain got 6.8% of reader votes. 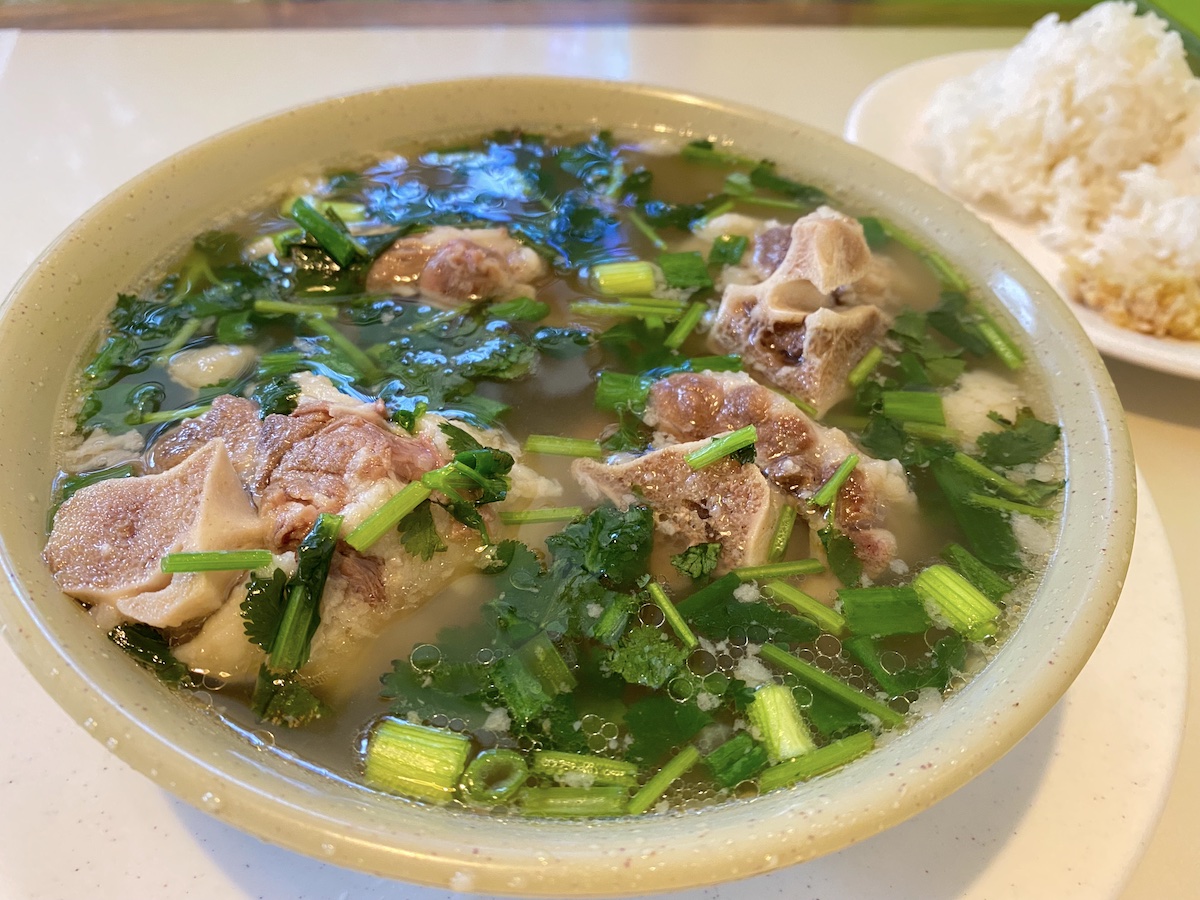 Another famous old-school classic, this purist version with clear, collagen-rich, sticky-lip broth and nothing else in the bowl save big, tender oxtails with cilantro and green onion got 8.2% of the vote. Not to be confused with Asahi Grill Ke‘eaumoku, which closed recently while it looks for a new home. 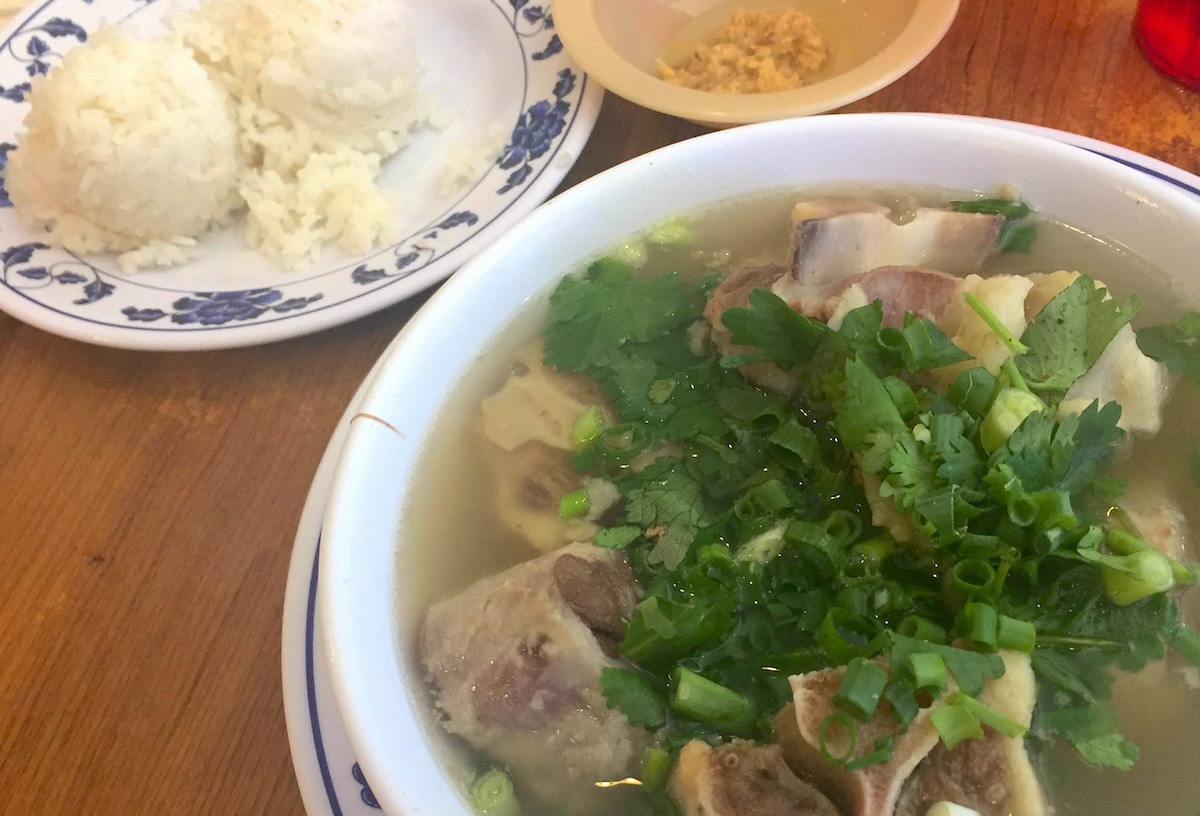 It’s in Waimalu now, but Kapi‘olani Coffee Shop traces its roots back to the old Aloha Motors site, aka where the Hawai‘i Convention Center is now on Kapi‘olani Boulevard, in the 1960s. With a classic broth, this bowl from the self-proclaimed “Home of the Famous Oxtail Soup” drew 8.4% of reader votes. 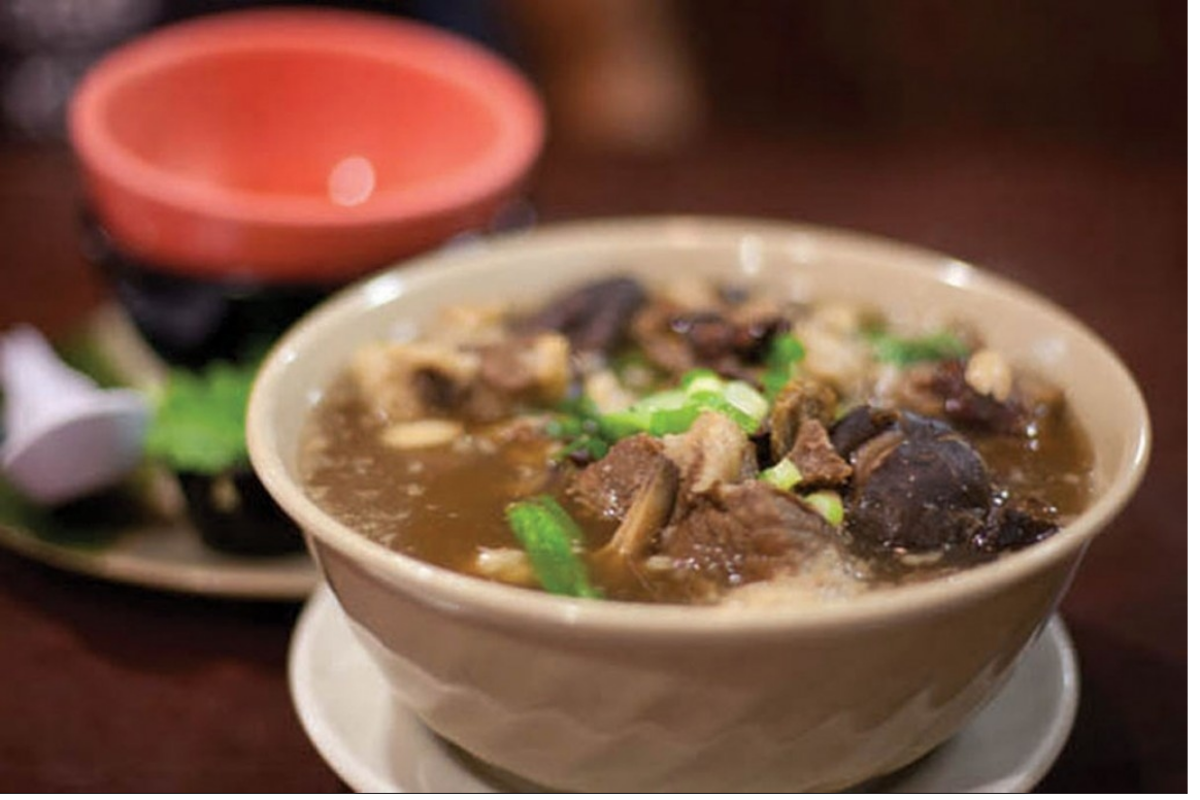 OMG, O‘ahu! Seriously, 32% of all votes cast? We knew the oxtail soup at this bowling alley restaurant had buzz, but the Alley’s bowl dominated this poll. New-school touches include house-made ponzu sauce for dipping. Next time you go for the tasty chicken and a slice of lemon, pumpkin or strawberry crunch, don’t sleep on the oxtail soup.