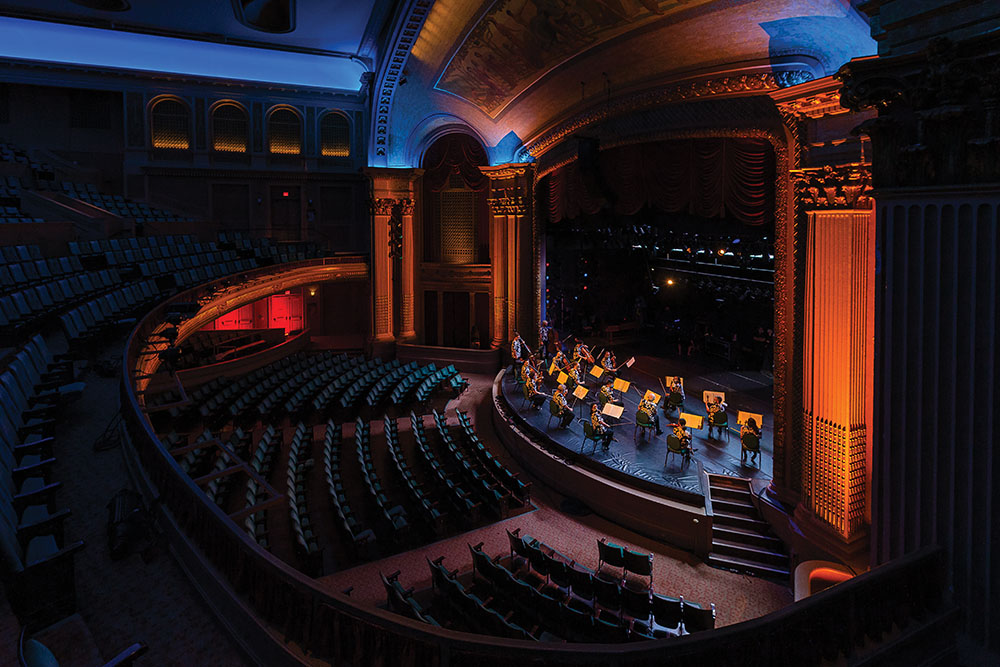 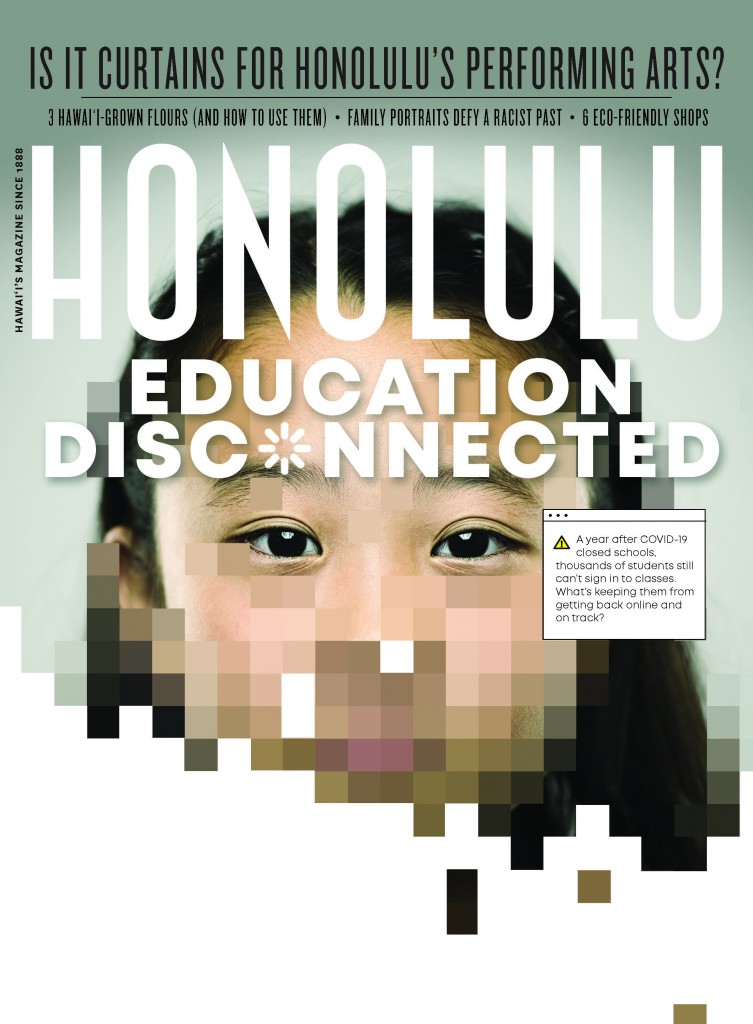 Through A Racist Lens

Native Hawaiian families connect with their ancestors as Bishop Museum confronts a controversial part of its past in a new exhibit.

All in the ‘Ohana (Hale)

Just as ‘Ohana Hale Marketplace was hitting its stride, along came shutdowns, citations and Health Department scoldings. Here’s the story behind the “swap meet with upgrades” that has become a destination for local entrepreneurs looking to set up (a small) shop.

The Show Must Go On, Even During a Pandemic

From Broadway to Beretania Street, performing arts shut down early in 2020 and will likely be among the last industries to return to the previous normal. Here’s how Honolulu’s resilient arts organizations are performing through the pandemic.

Hawai‘i’s schools switched to distance learning last March. A year later, some still have not logged in to class. How did thousands of students vanish—and can we get them back?

What are your kids doing during the break? HONOLULU Family has a list of 40 inspiring, educational and enriching programs for keiki.

Local company Surf Shack Puzzles is launching a line this spring—Pua Power—that will feature prints in collaboration with local wāhine-owned brands such as Punky Aloha Studio, Aloha de Mele and a few of owner Mahina Tuteur’s other creative bud-ies.

Movies and workshops and tours, oh my! The American Institute of Architects Honolulu Architecture Month mixes online and in-person events. Plus, race to a virtual finish line, save the planet and drink some mimosas.

‘Iolani Palace’s new tour provides a VIP experience with a behind-the-ropes look at the rooms and the collection you won’t see on display.

Step up your kitchen game with locally grown and milled flour power. 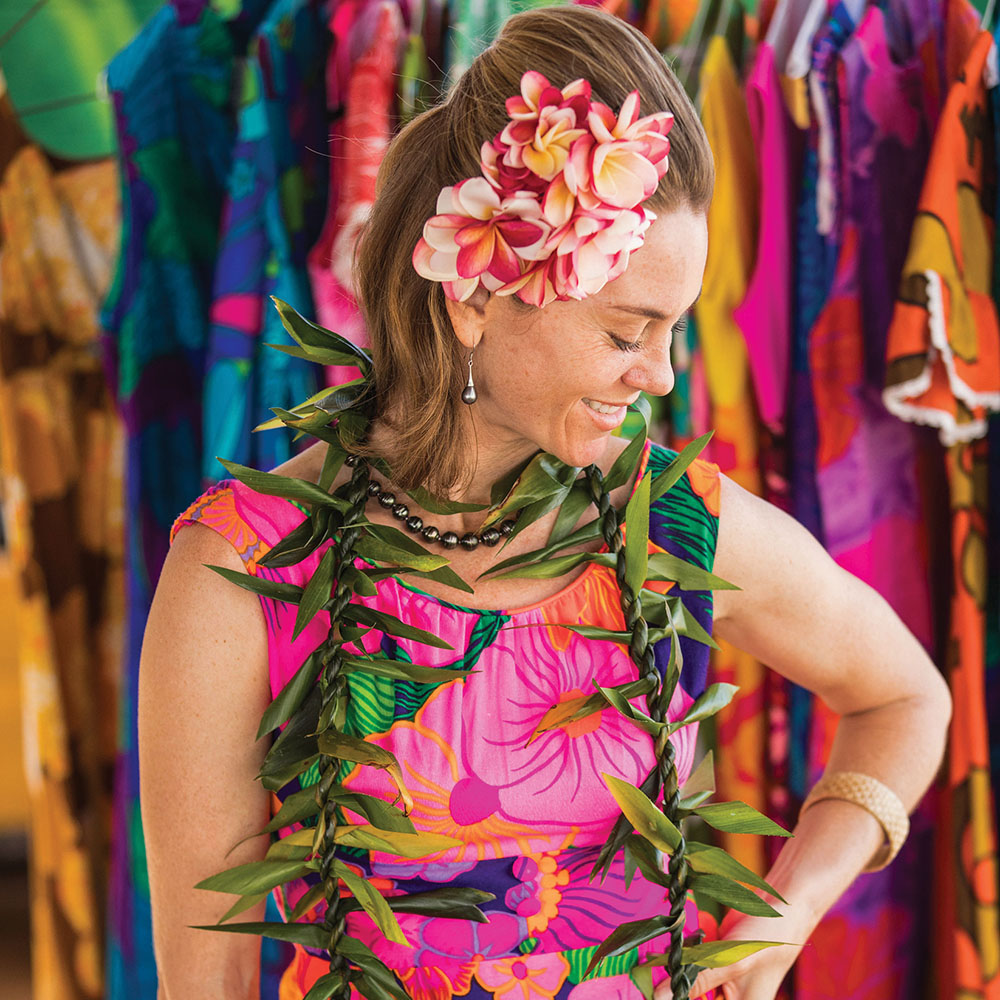 By Stacey Makiya and Christi Young

A new restaurant next to Kāhala Mall weaves local roots with big-city flair. We also set our mouths on fire at a new farmers market booth and share what you’re missing online.

This small community project makes me love my neighborhood even more.

HONOLULU Magazine celebrates some of Hawai‘i’s prominent leaders and businesses who are making waves in their industry.