HONOLULU Magazine emerged from predecessor “Paradise of the Pacific,” which began in 1888, fulfilling a commission by King Kalākaua. That makes this the oldest continuously published magazine west of the Mississippi with an enviable archive worth diving into each month. Here’s a look back at April 1921. 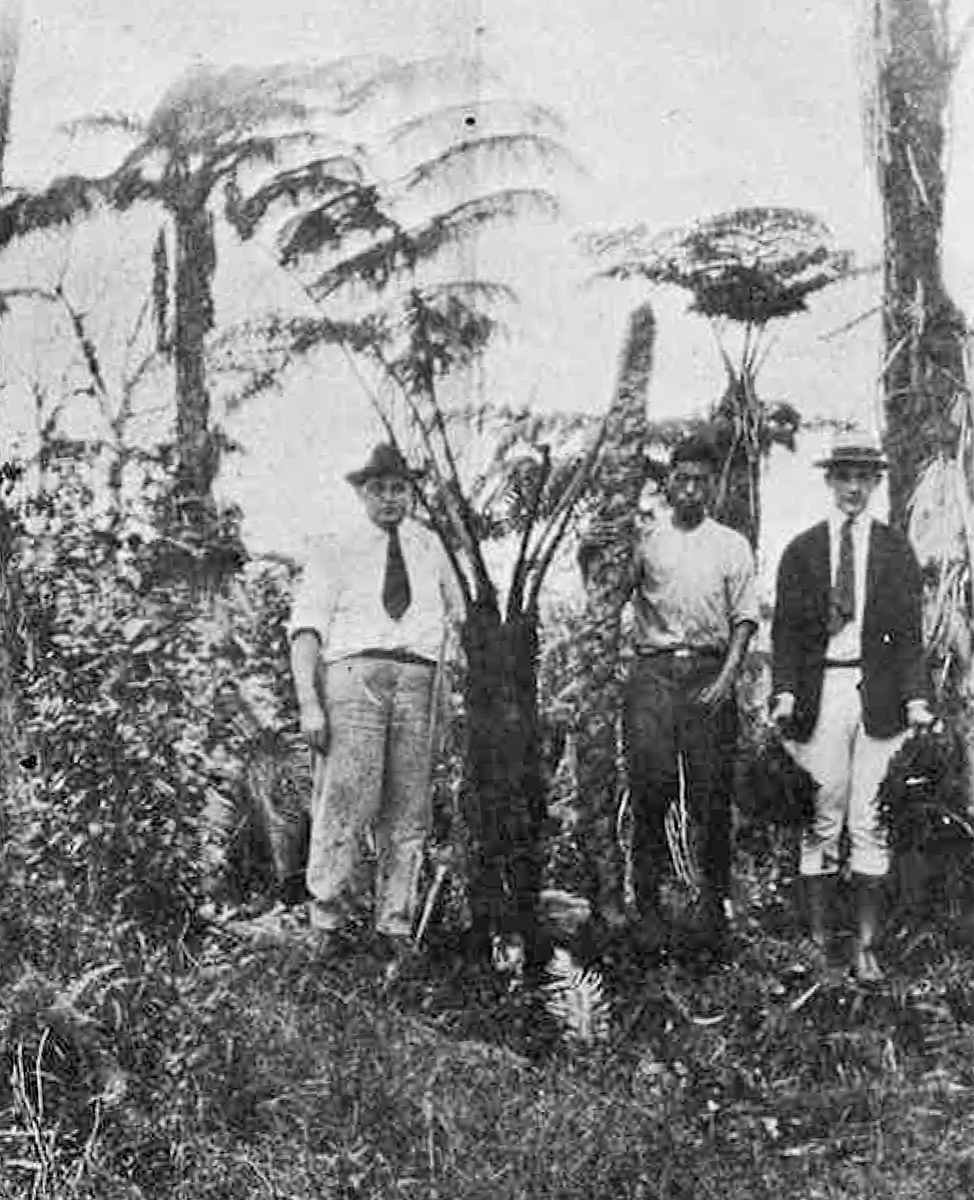 Entrepreneurs look beyond the big sugar and pineapple plantations for inspiration to diversify agriculture. Some trumpet the potential of harvesting native tree ferns to make into starch, which could be used to thicken poi or pudding and other foods, similar to arrowroot.

The project got started on the Big Island where backers believed the fern forests offered the promise of a plentiful crop that could replenish itself between harvests, boosted by some replanting by farmers. One company built a mill at ‘Ōla‘a to process the tree ferns. The writer makes a point that the company behind the push for larger-scale production is made up of residents, backed by local money.

The piece also traces some of the history of the native ferns’ use by Hawaiians and others. They were sold at the time—and still are—for food in local farmers markets and for landscaping. The backers note historical use of the heart of the hāpu‘u tree fern for polishing calabashes. “The greatest single cost in the process is the tedious hand labor required in getting the starch core to the mill,” Paradise notes. “Since the tree ferns used for starch are so scattered it would be impractical to install any sort of power machinery in the forests.” Clearly, environmental impact laws came later.

The idea faltered several years later; a U.S. study determined even replanting might not prevent significant harm to the fern forests. Experimentation with locally available products continues today with some recent success with kiawe flour.

Fast fact: Kamehameha the Great came into power in April 1810, uniting all the Hawaiian Islands under his rule. He died nine years later. 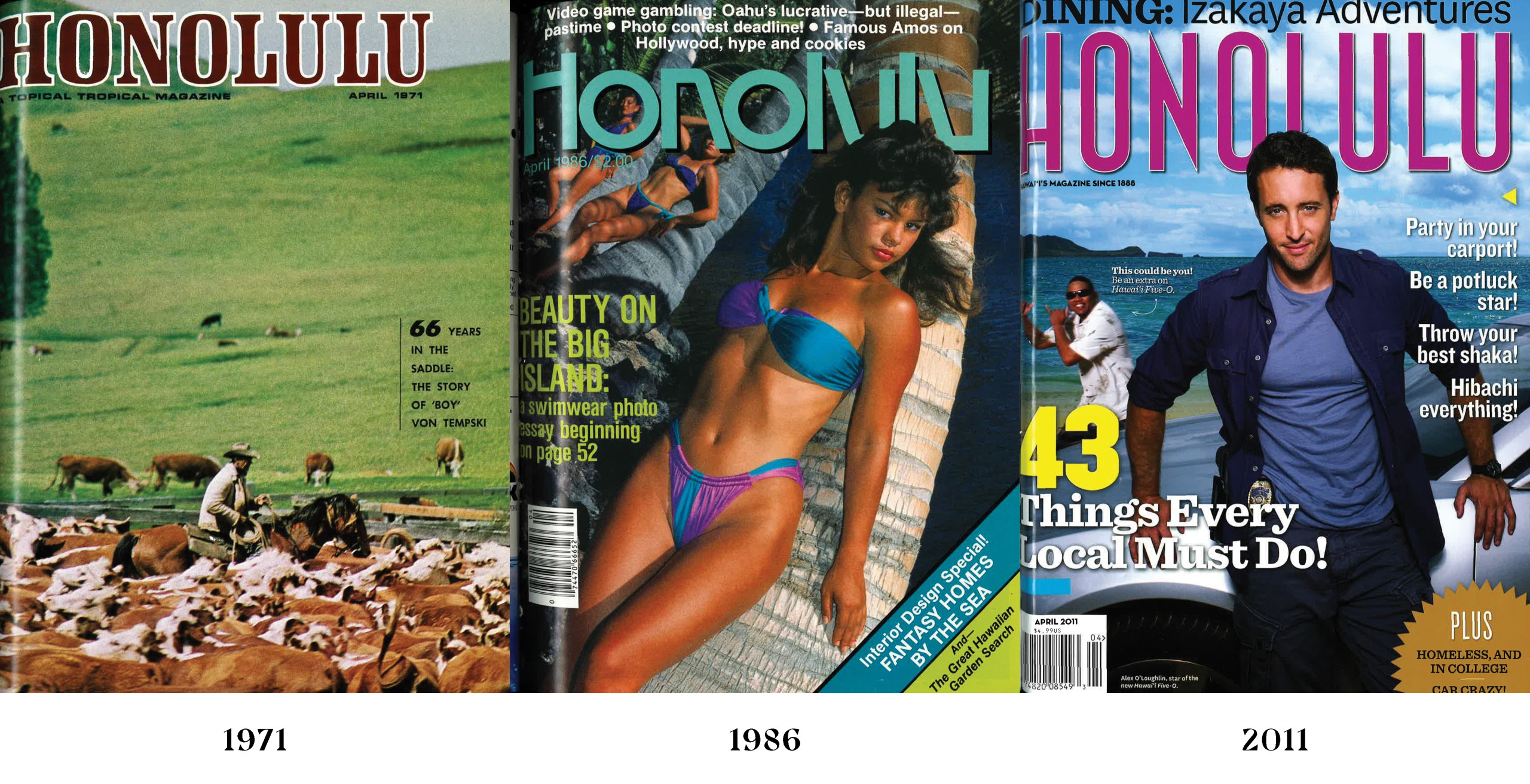