Waipahu favorites including Tanioka’s Seafood and Catering (‘ahi patty bentos) and Thelma’s (adobo fried rice omelet) don’t open until 9 a.m. and 10 a.m., respectively. For an earlier start go old-school with a banana short stack or fried rice omelet at Rocky’s Coffee Shop (for less than $10). The Spanish rolls from Nanding’s Bakery are another option, or just get overwhelmed by choices at Seafood City Market.

Fill your water bottle before the 7-mile drive to the 600-year-old village of Kalaeloa Heritage Park: it can get hot. The weekday tours require pre-registration and $10 cash or check onsite. Be prepared to get lost at least once on the way, then park on the side of the road in front of the hale. Dedicated volunteers will take you to remains of Tahitian-style coral homes, burial mounds, a coral-paved trail stretching from the ocean to the mountains and other archaelogical finds that were once hidden in acres of overgrown kiawe trees and plants. Reserve two hours for the tour and to talk story with the guides. 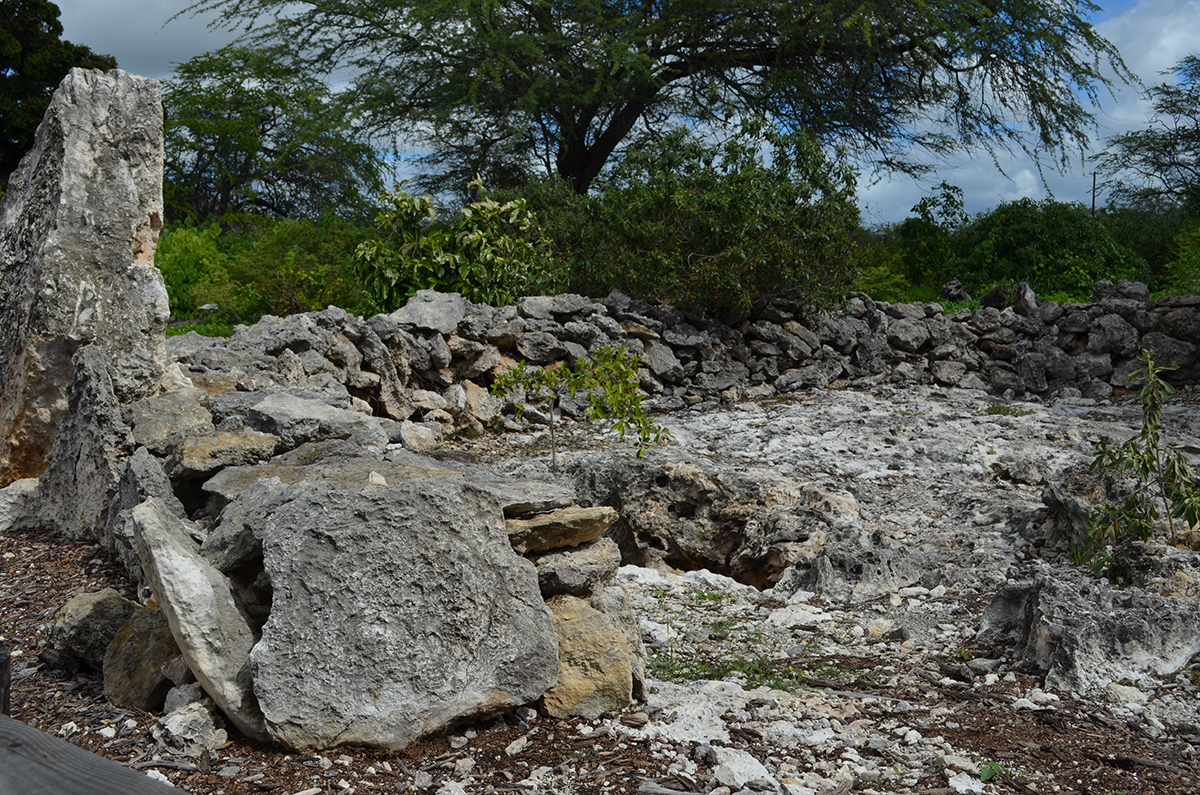 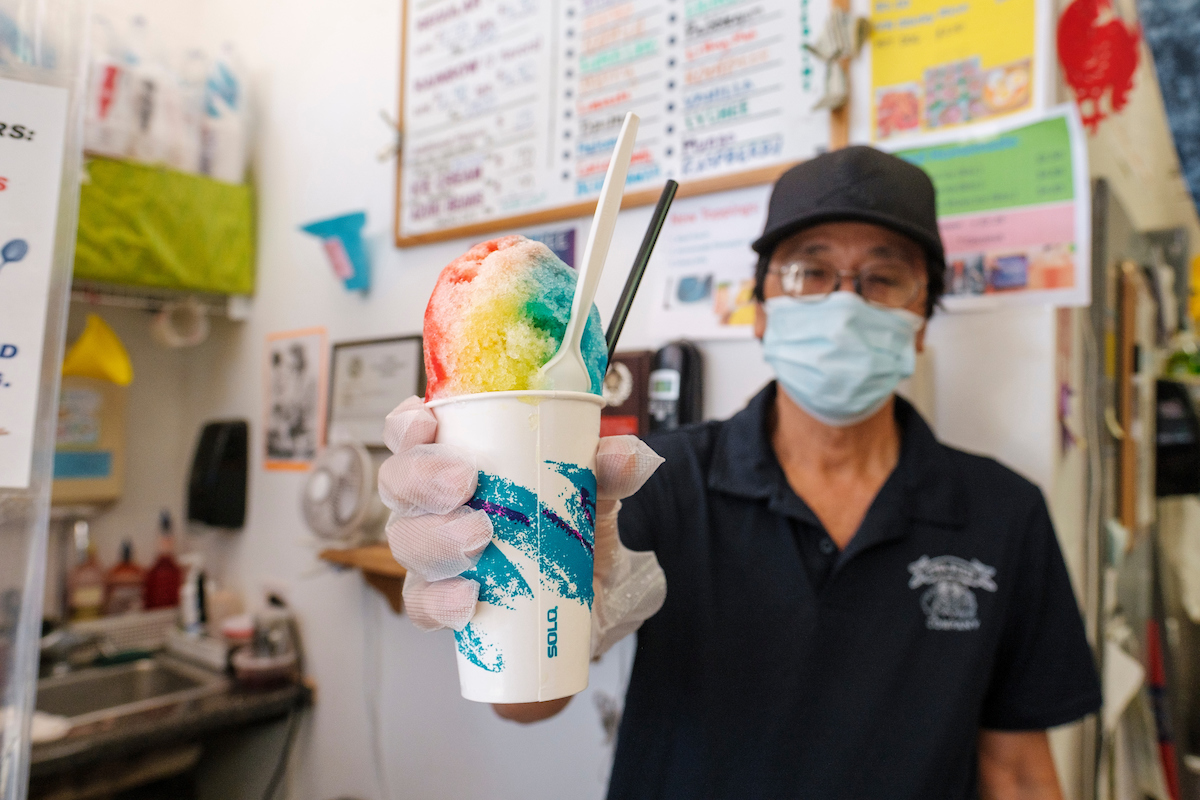 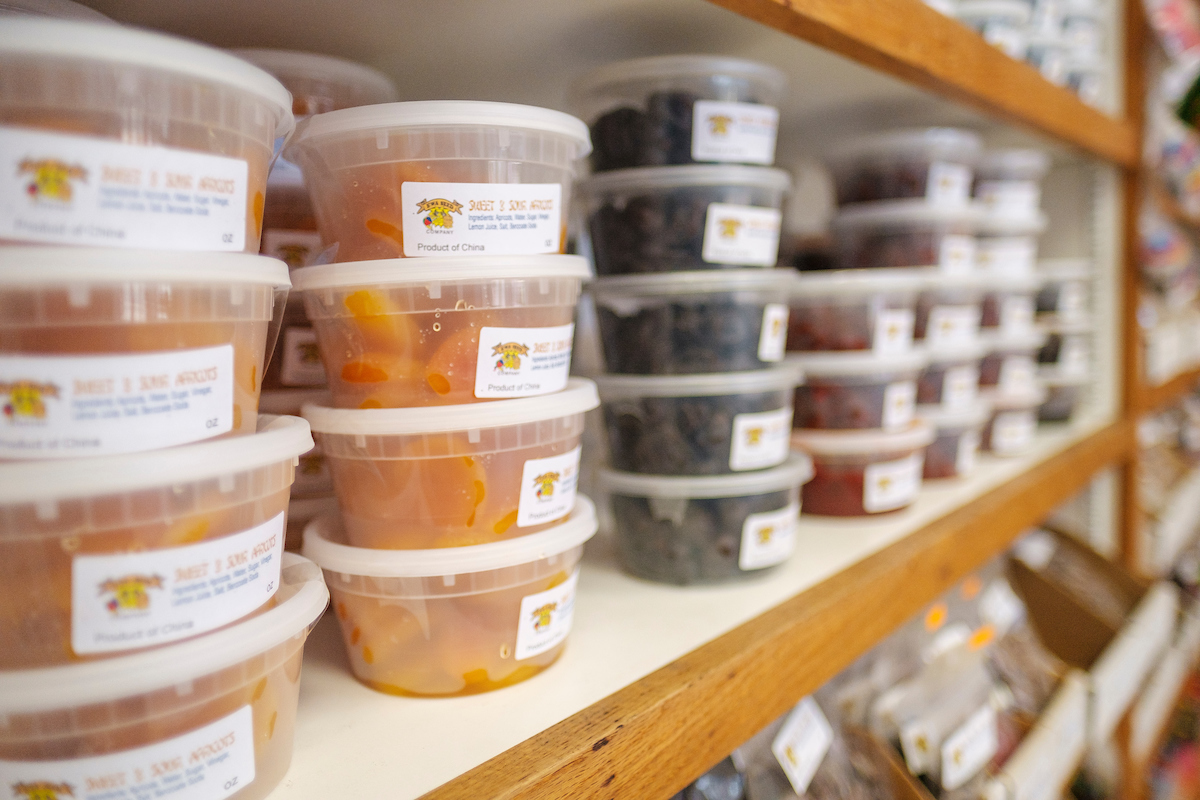 ♥
DID YOU KNOW
The Wai‘anae Range is actually a shield volcano, the second-oldest of the three volcanoes that created O‘ahu.

Back in the car, backtrack about 10 minutes  for a pickled mango shave ice, and maybe a bag of pickled mango or crack seed, from ‘Ewa Seed Co. The regular syrups are tasty but we say go for the newer concoctions printed on paper stuck on the wall. Then, call in an order at Sushi Bay (the fish-to-rice ratio is great for the price). On the way, stop at the Hawaiian Railway Society to look at the historic trains parked in the yard off Renton Road. If you find some longtime volunteers with time to chat, they can tell you how to help rebuild the tracks or offer a glimpse of Dillingham’s private parlor car. Return on a weekend for the 2-hour narrated ride down to Kahe Point. 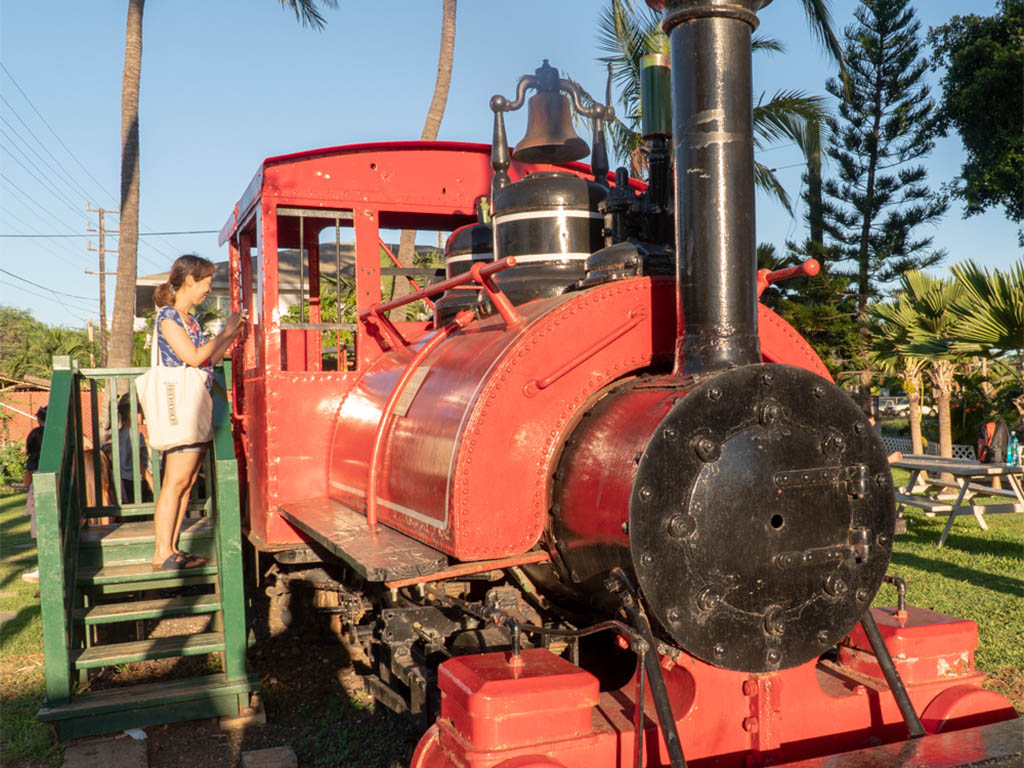 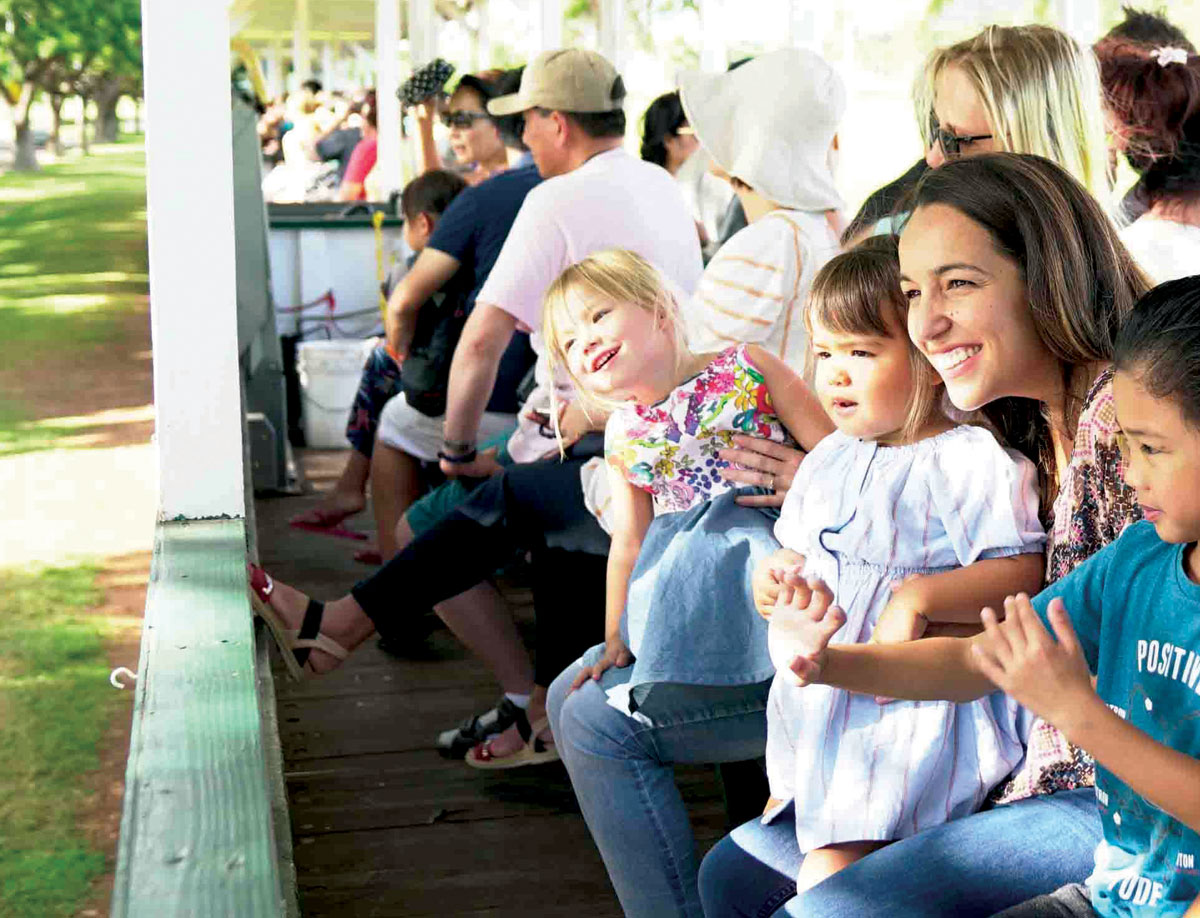 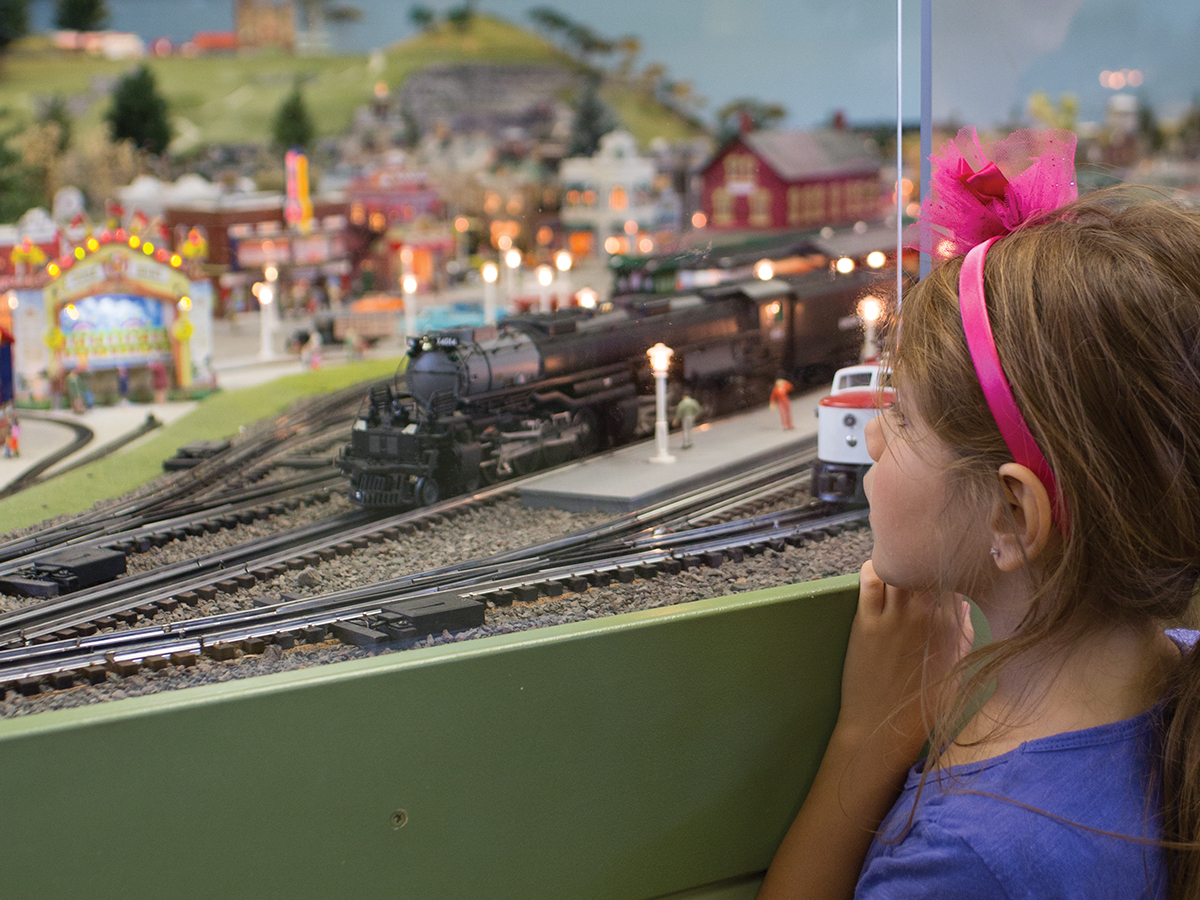 The conveyor belts at Sushi Bay may be shut down, so toss your takeout hamachi and garlic ‘ahi nigiri and negitoro temaki into the cooler (Longs Drugs is right around the corner if you forgot the ice) but keep the tendon mochi out to pop into your mouth during the 20-minute drive along the coastline. Be sure to keep an eye out for the colorful traffic signal boxes painted by Solomon Enos, Emily Abad, Christopher Koanui and other artists that now line Farrington Highway. Park and head up the Pu‘u O Hulu Trail, keeping tabs on the Mā‘ili pillboxes above so you take the right paths to them. Yep, it’s hot around noon, which keeps the sunrise and sunset crowds away. Climb to the top of any of the four World War II bunkers and just enjoy the view.

Work your way to the beach to jump in the water. You’ll need it. Mākaha Beach is, of course, world famous, but you can pull over to any of the smaller beaches along the highway. You know the drill: Park where you can see your car from the water (it’s not a surprise that Mākua Beach, aka Pray for Sex, is a hot spot for car break-ins), don’t leave any valuables in sight, common sense stuff.

♥
DID YOU KNOW
The Ka‘ena Point Trail traces the old railroad beds of the O‘ahu Railway and Land Co. trains, which ran around the westernmost point until 1947.

SEE ALSO: The History of Hawai‘i From Our Files: The Woes of Waipahu 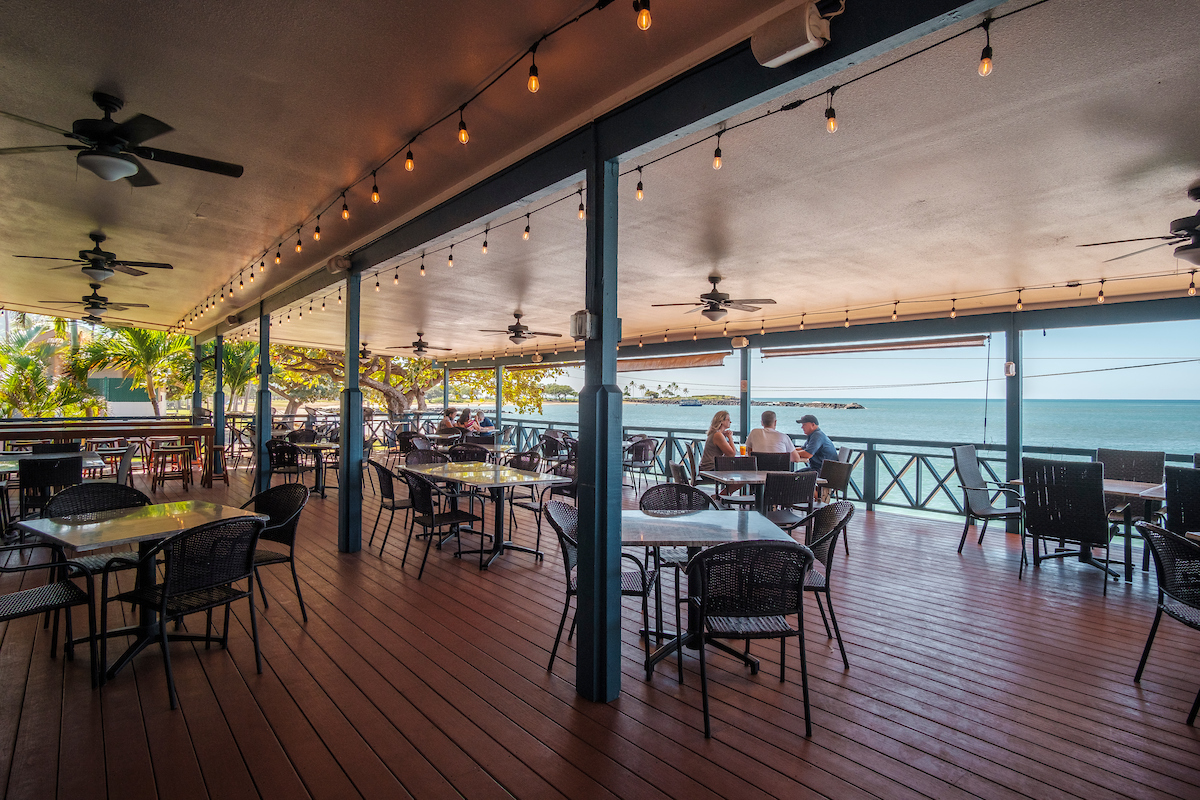 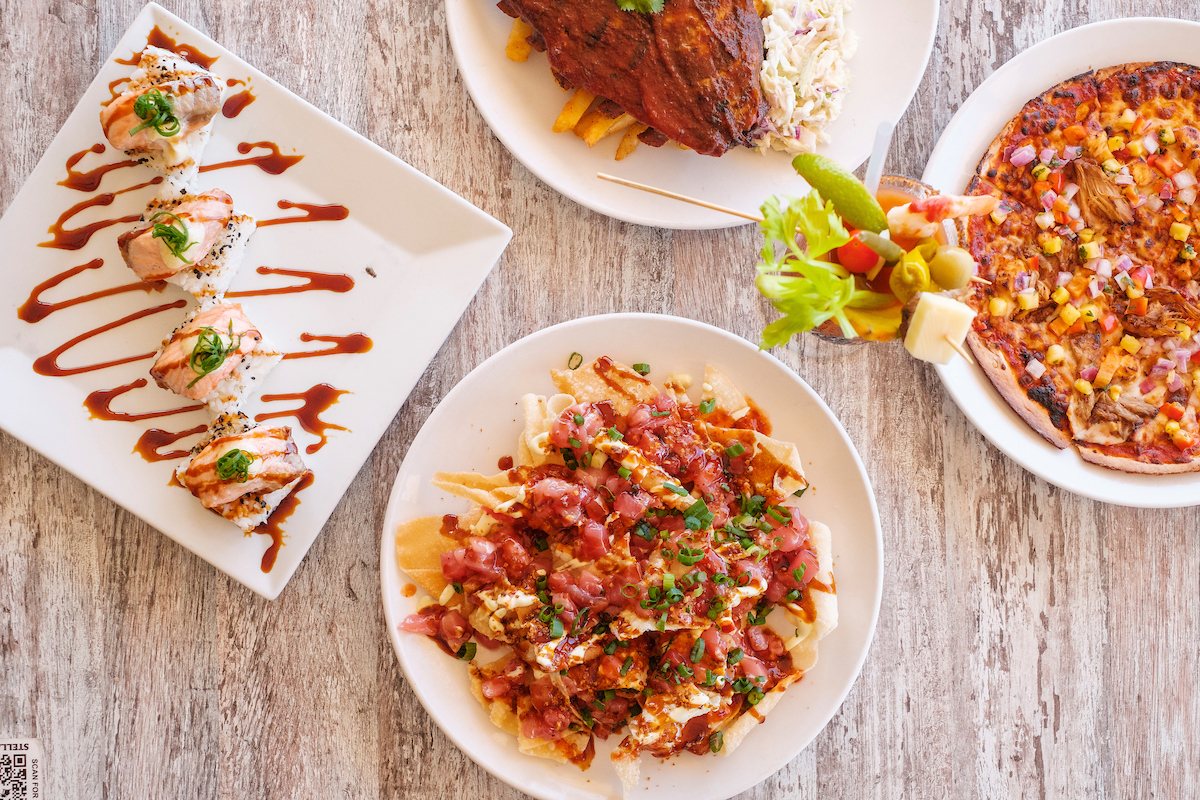 Chill, read, swim, snorkel, repeat. If it’s a Thursday, it’s worth driving a little more than 5 miles for the weekly tour at Kahumana Organic Farms—check if the café is open. Or just down the road, happy hour at The Beach House by 604 is 3–5 p.m. The eatery has one of the best beer lists in the area along with live music and great sunset views to go with your braised short ribs and pastele fries.

♥
DID YOU KNOW
Zablan Beach is named after Benjamin Zablan, a judge who built one of the first homes in the area near Nānākuli Stream in the early 1900s.

SEE ALSO: Support Hawai‘i’s Farmers and Get Produce Delivered to Your Door

1:45 a.m. Stop by Hawaiian Railway Society on the way to pick up your order at Sushi Bay in Kapolei.

2 p.m. Find a beach along Farrington Highway for a swim and picnic.