HONOLULU Magazine emerged from predecessor Paradise of the Pacific, which began in 1888, fulfilling a commission by King Kalākaua. That makes this the oldest continuously published magazine west of the Mississippi with an enviable archive worth diving into each month. Here’s a look back at September 1996. 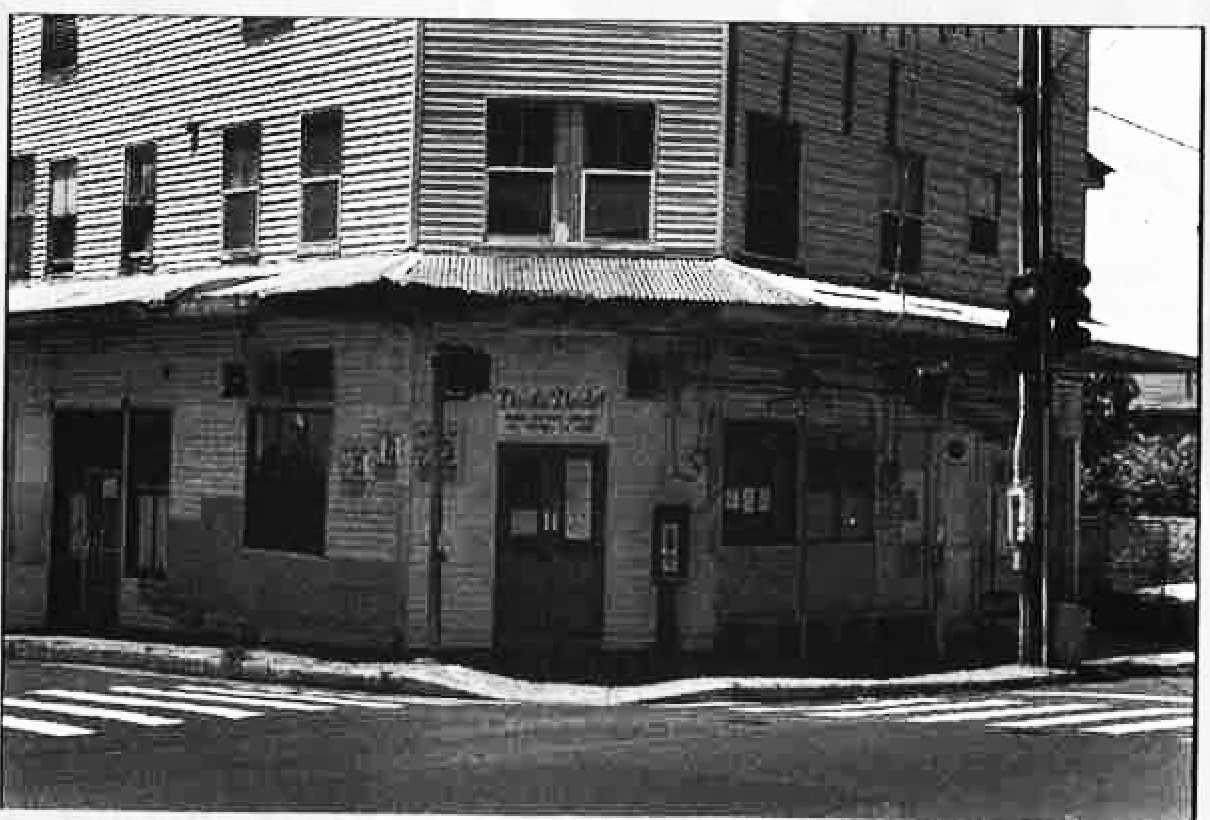 “No one’s surprised when something bad happens in Waipahu,” begins this feature with the headline “Waipahu in a Dangerous Place,” a tough look at a town that has been neglected and simply passed over by community planners. “It gets little attention from an outside world convinced that Waipahu is nothing more than an old sugar mill, the sound of a crowing rooster, a place to bury murdered wives.” Yikes.

In the 1960s, many low-income apartments were built within a five-block area, each with one parking stall per unit and no trash facilities. “Persistent domestic abuse and violent crimes” dwarf the efforts of a community policing program. There are no sidewalks along busy roads—including Farrington Highway—where kids walk to school; in neighboring Waikele, a private master-planned community, there are separate sidewalks for rollerbladers and joggers. “Why can’t the public sector keep up with the private sector?” HONOLULU asks.

It’s trying. The community-based planning effort Waipahu 2000 published its master plan in May 1995, and the city and county of Honolulu finished its own in December 1995. “Both plans are ambitious. They are also decidedly similar, focusing mainly on infrastructure, beautification and economic revitalization. Both shy away from addressing widespread social problems and the deteriorating character of existing neighborhoods. Both are an attempt to retrofit a master plan onto a neighborhood that never had one.”

SEE ALSO: The History of Hawai‘i From Our Files: How a Local Girl Landed a Modeling Career in New York

Over the years the focus shifts to transit-oriented development, with the major Waipahu Transit Center rising up at the bottom of Waipahu Depot Road. The city’s Waipahu Town Action Plan, adopted in 2014, calls for a network of connected bicycle facilities, upgraded street lighting, a master plan for Hans L’Orange Park and more in preparation of rail. We still have no idea when the train will actually run and how much it will help the town, but Waipahu still lags behind its wealthier neighbors: According to 2019 population estimates, 17.1% of Waipahu residents have a bachelor’s degree, compared to 41.6% in Waikele; Waipahu’s per capita income is $24,957 to Waikele’s $43,086. (Waipahu’s population is about five times that of Waikele’s.) 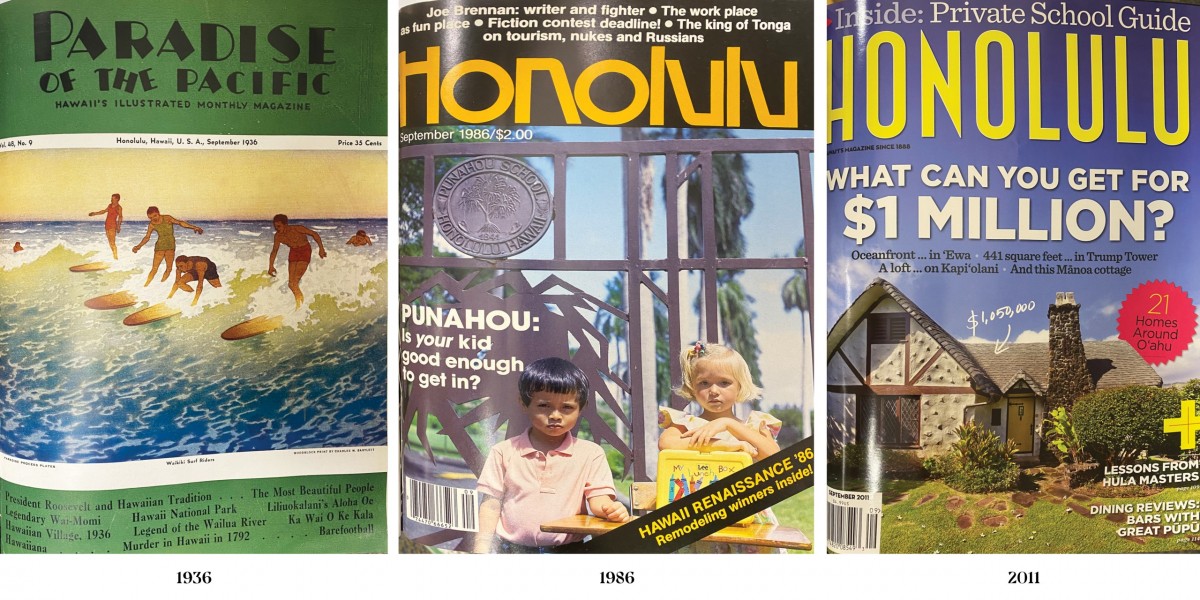