There Are Other Fish in the Sea … for Poke and Sashimi

Tis the season for parties, potlucks and sky-high ‘ahi prices, but why not try a tasty, less-expensive alternative? 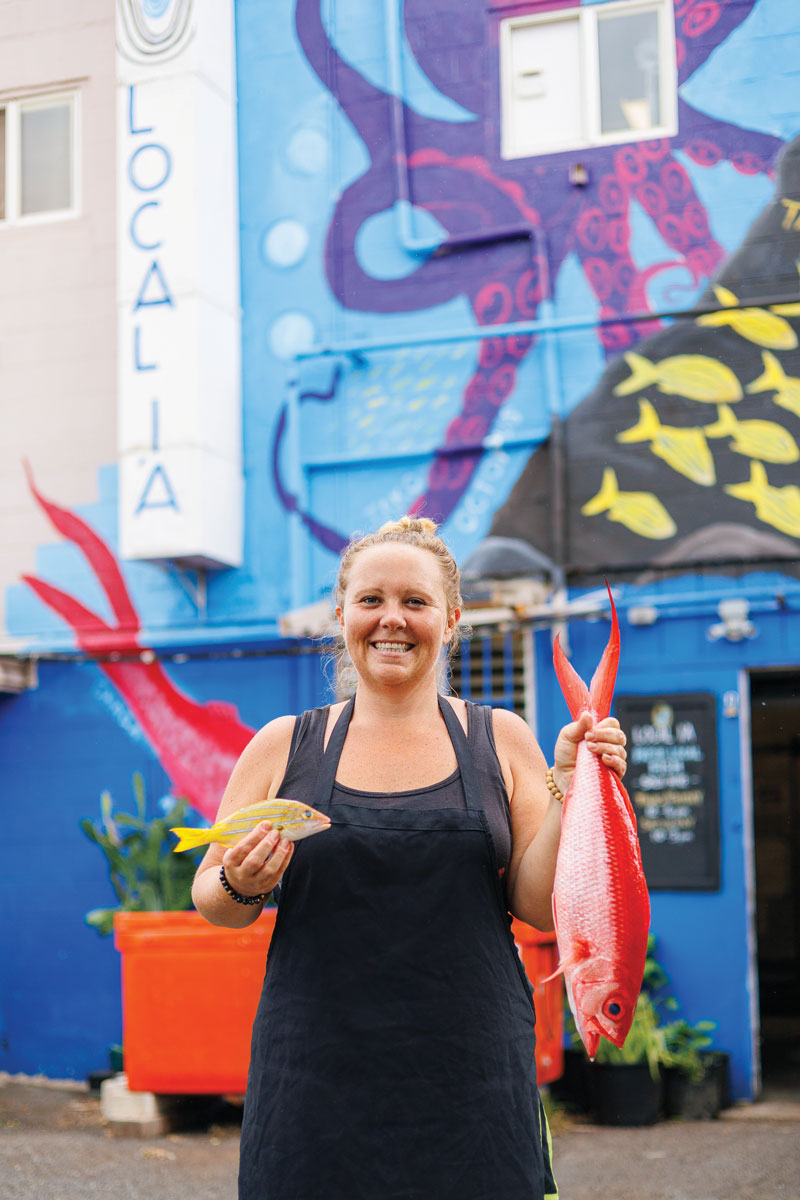 Ah, the holidays! ’Tis the season for parties, potlucks and sky-high ‘ahi prices. Which means it’s also a good time to look for tasty alternatives to our favorite poke and sashimi fish. After all, we’re surrounded by some of the best seafood on the planet, so why limit ourselves to Hawai‘i’s usual trifecta of ‘ahi, salmon and hamachi?

We turned to Local I‘a for recommendations. The business buys seasonal, sustainable, locally caught seafood from fishers and sells it to restaurants and the public. Some takeaways: It might surprise you which fish can make for good poke or sashimi if it’s fresh enough, says Local I‘a owner-operator Ashley Watts. If you’re worried about mercury, ask about small specimens of large species. And finally, “Poke just means to chop, so we encourage people to experiment,” Watts says. “We should embrace it as it traditionally is—so tofu, breadfruit, vegetables, whatever you have on hand, chop it and eat it.” 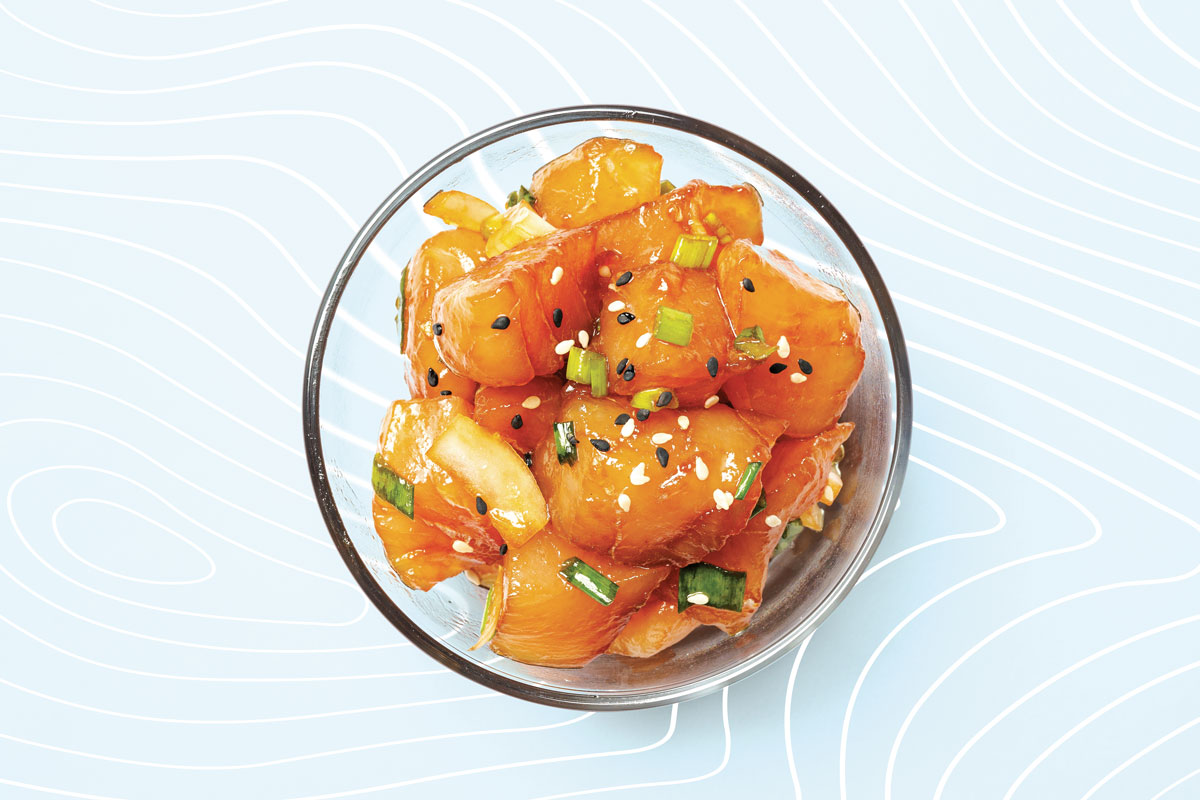 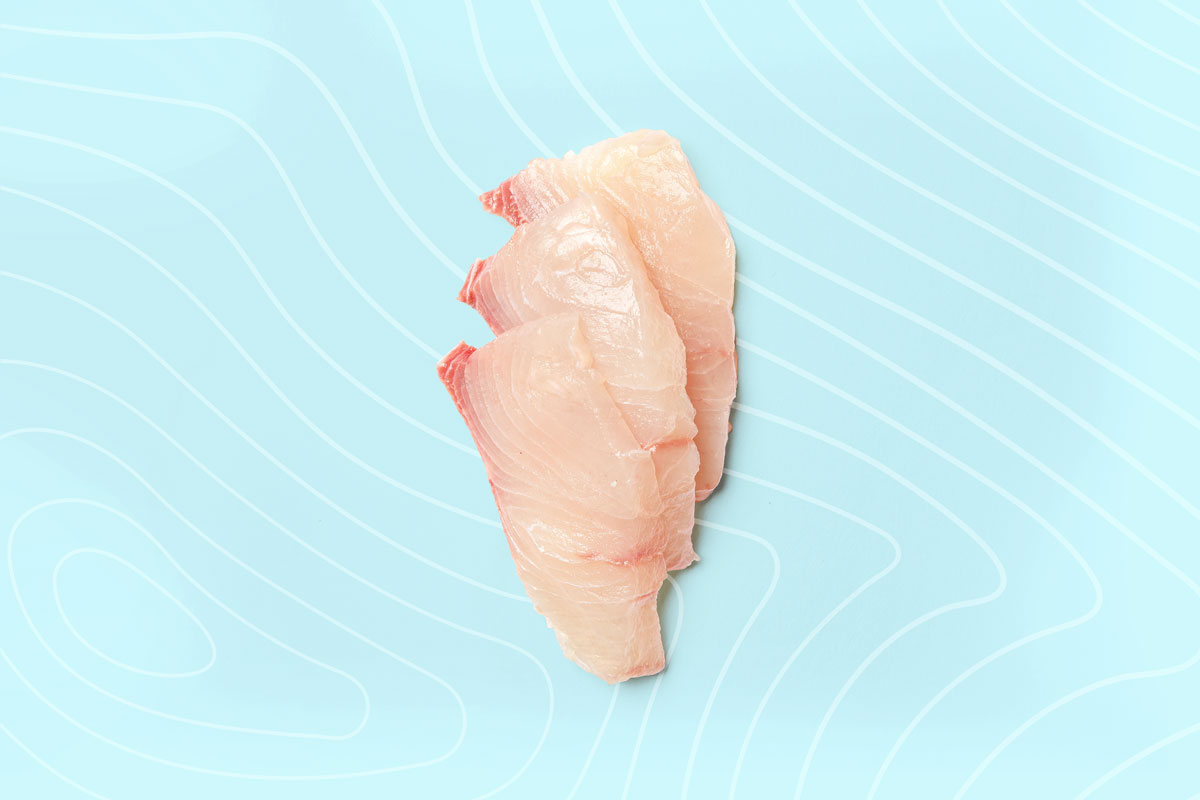 Our Favorite New Hawai‘i Restaurants of 2022