Here’s a look back at our archives at December issues of Paradise of the Pacific. 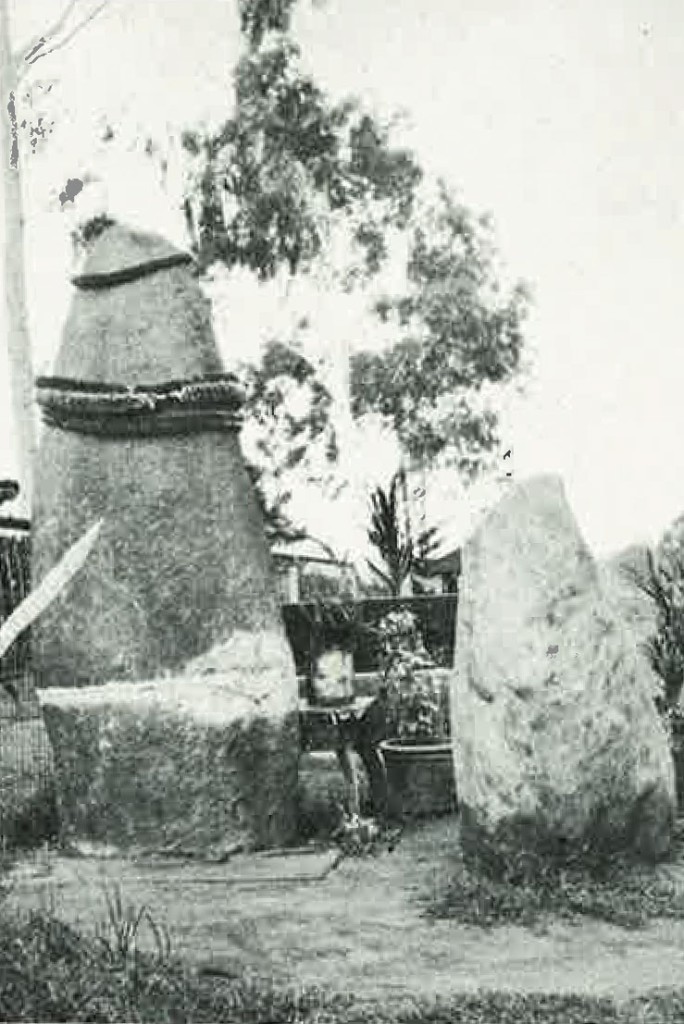 1932: A Sign?
Paradise praises the Daughters of Hawai‘i for safeguarding the historic Kūkaniloko birthing stones in Wahiawā—and tells a tale of a drunken man who stole cash from site caretakers, then crashed, leaving his long-suffering wife the hero as she swiftly returned the money. 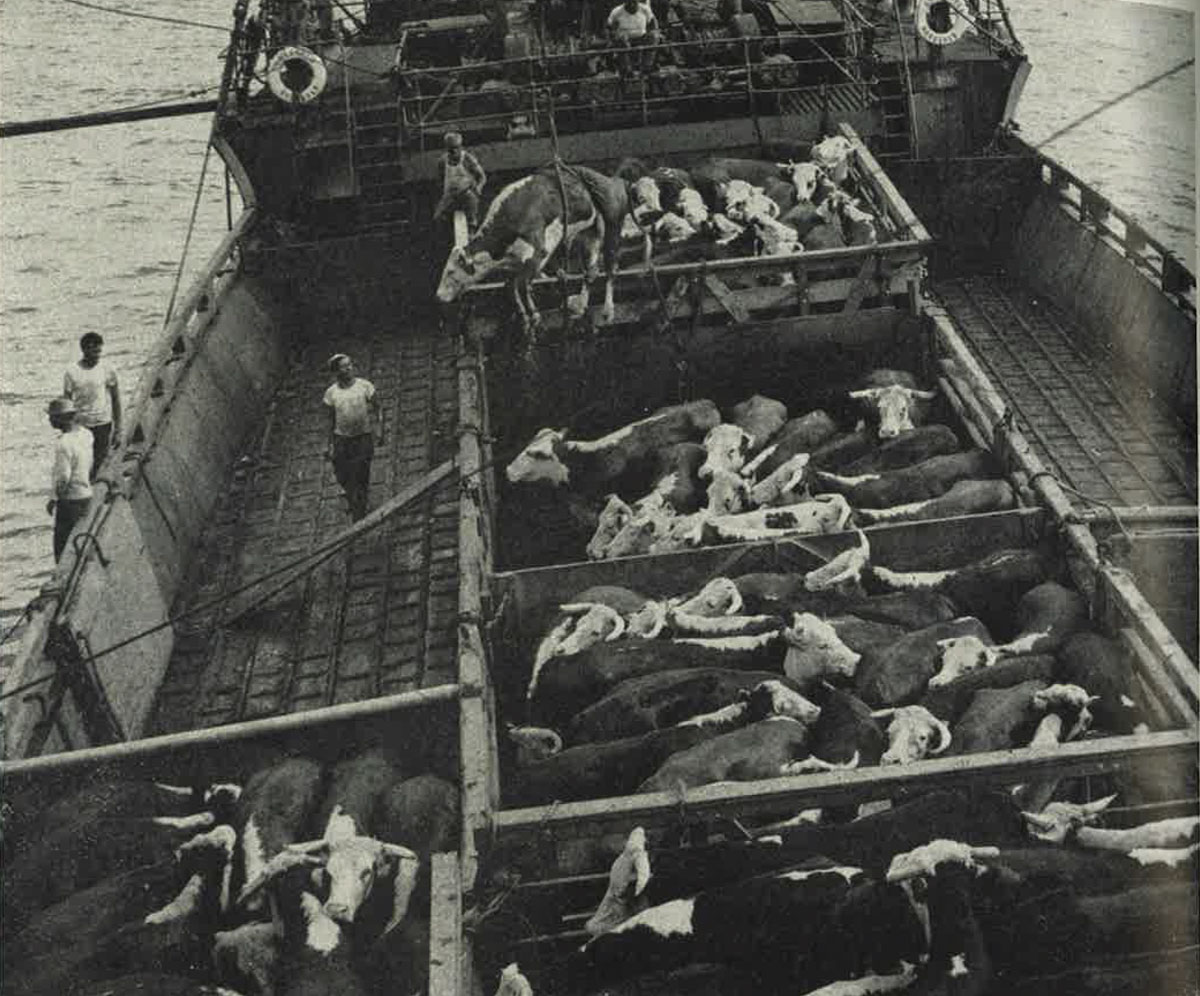 1947: What a Trip
For decades, a stocky, staunchly built freighter chugged its way from one island to the next, delivering cattle, coffee, cabbages—and passengers—to Honolulu. “For the Humuula, a kama‘āina in her own right, seems to have a personality all her own as she sails nonchalantly on to her next port of call.” 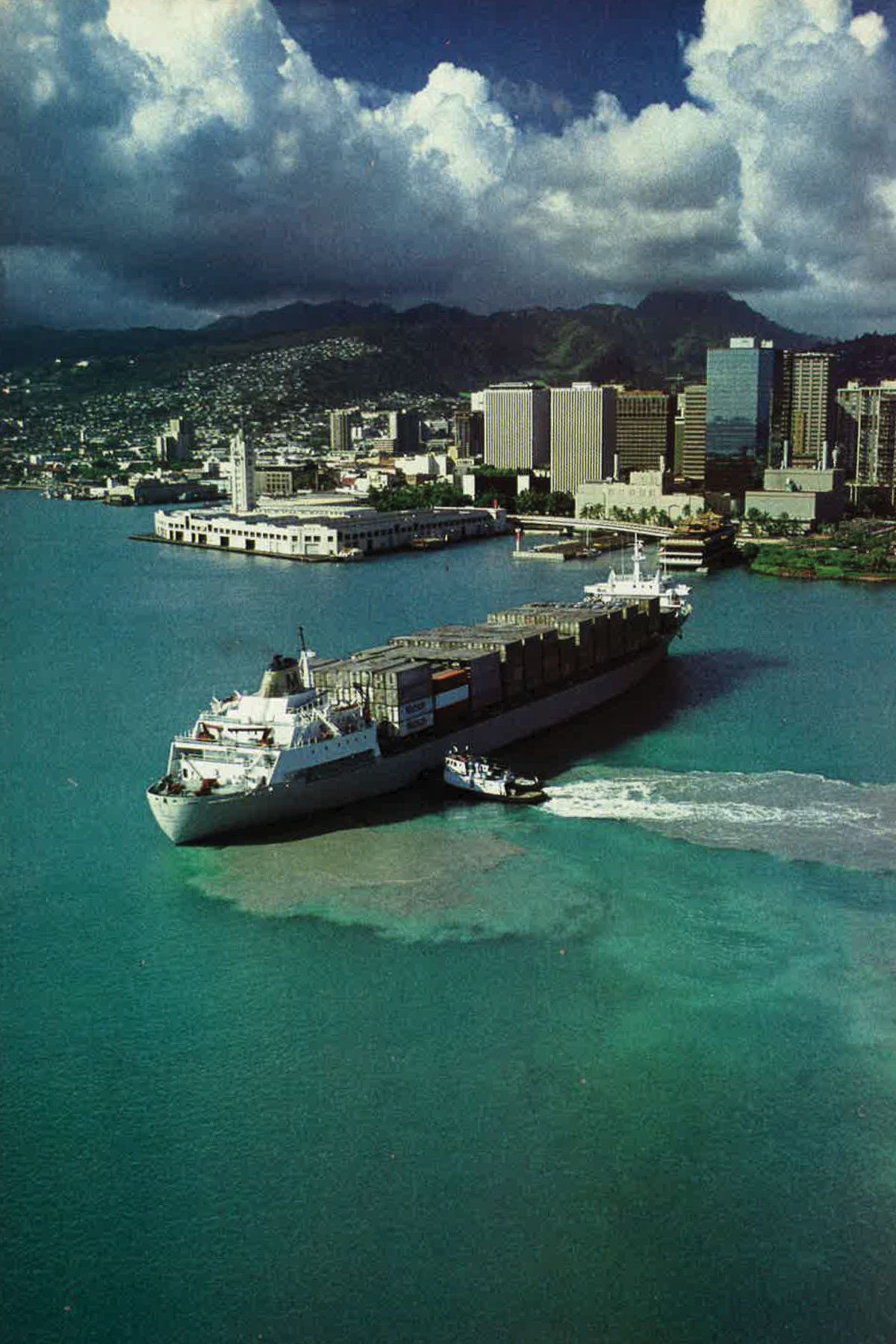 1982: Ship to Shore
HONOLULU traces the history of the Port of Honolulu, from when a Hawaiian chief named Kou established a fishing camp there, through tumultuous times: strikes, a tsunami, pirates, riots and revolutions. And the writer ponders the perennial question: Who can we blame for Hawai‘i’s high prices? 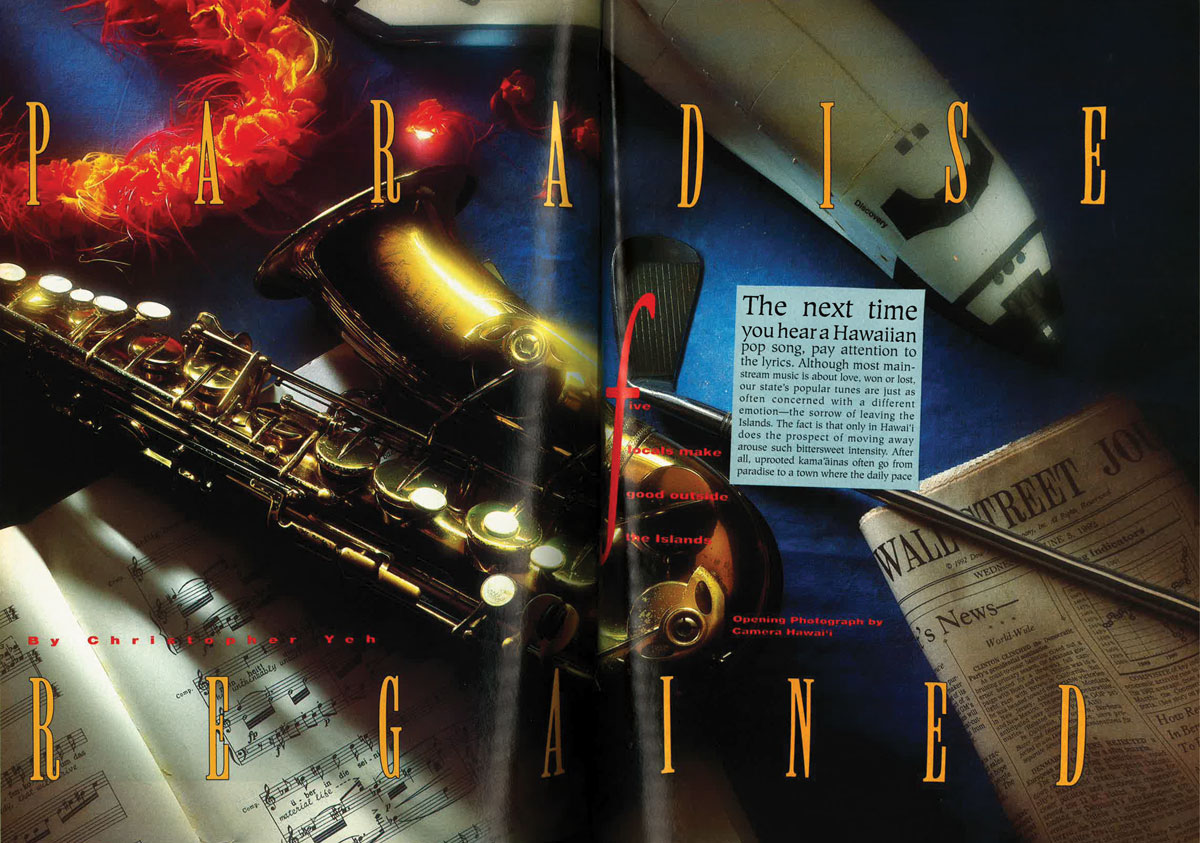 1992: Home in the Islands
While mainstream music often focuses on love and loss involving people, HONOLULU notes that many popular songs written in Hawai‘i focus on the sorrow of people who moved away from the Islands, and what they miss most. 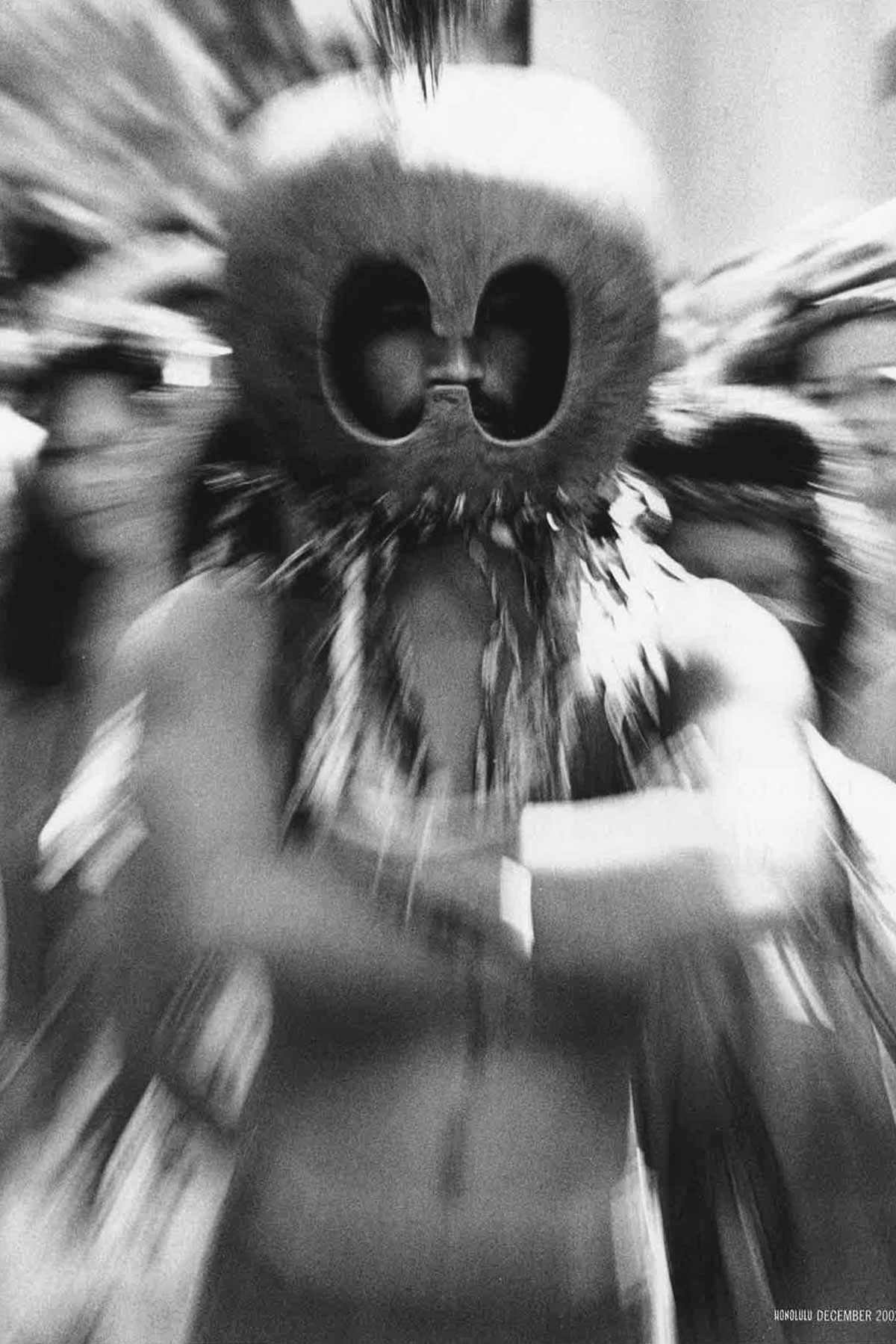 2002: Inescapably Hawaiian
Writer Sally-Jo Keala-o-Ānuenue Bowman explores the meaning of being Hawaiian, reflecting on being part of the 1993 ‘Onipa‘a march. She writes: “Hawaiians collectively are coming back from a century-long time-out.” 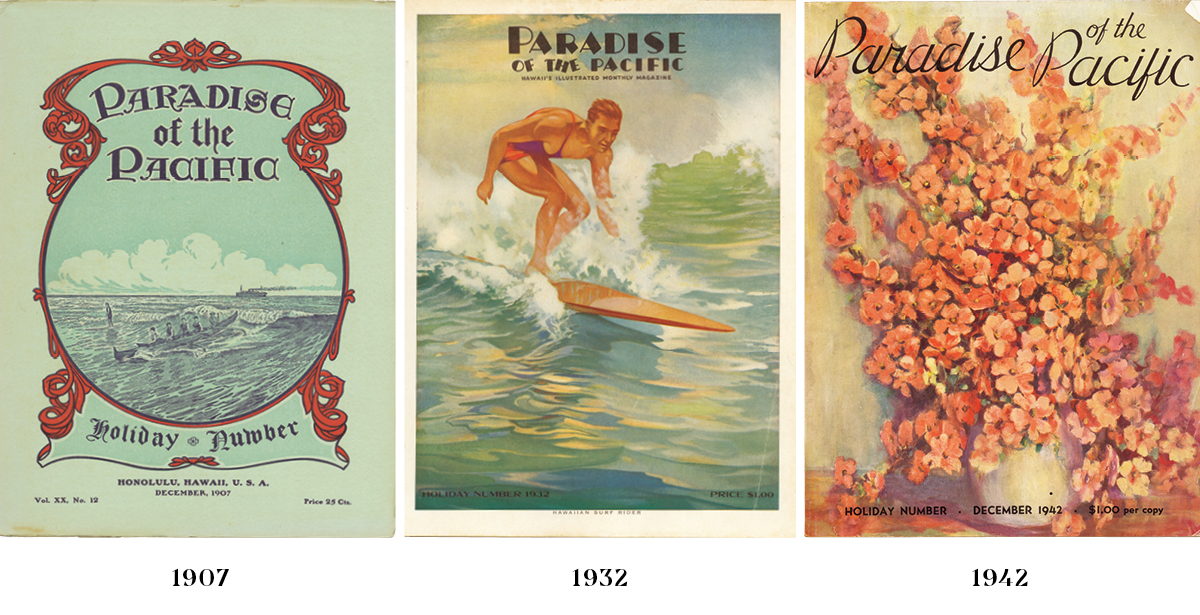