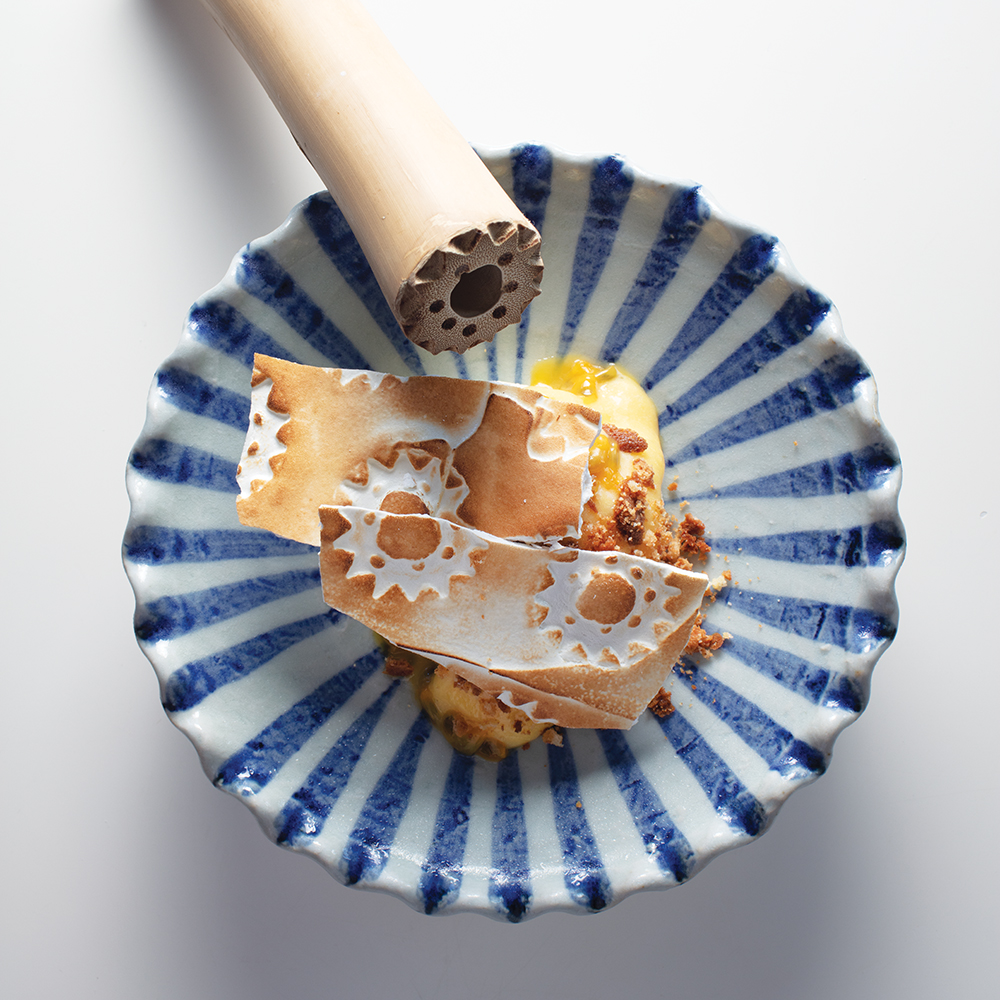 Fall Fashion: All the Fall Feels

For more than three decades, our readers have been naming the best restaurants in Hawai‘i. This year, we construct the ultimate Hawaiian plate, map out a drink crawl, dine under one of Honolulu’s best trees, talk to our Restaurateurs of the Year about how they sustained a community with a trifecta of comfort foods and more.

UH chemist Alice A. Ball discovered the world’s first leprosy treatment more than a hundred years ago, after achieving several firsts at the university in her short career. Why don’t more of us know her name? 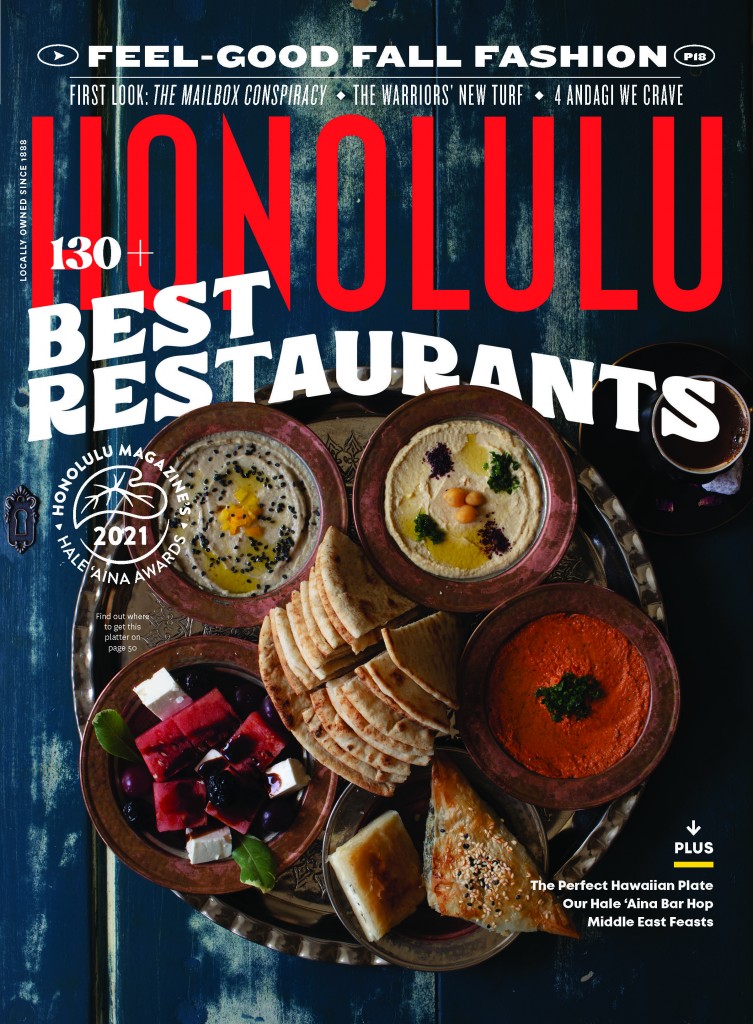 The Clarence T.C. Ching Athletics Complex will be home turf for the UH Rainbow Warriors’ games in 2021. But this isn’t the first move for the football team in the past 100 years, or the last.

See ya later, sweaty summer: We’re ready to fall in love this season with a handful of amazing activities. Head to the Windward Side for photography workshops, the North Shore for a festival, Waikīkī for a race, then out west to support local businesses in Kapolei.

By Eve Huddleston and Katie Kenny

They look like simple wooden boxes filled with trinkets. But a local designer’s creation after a difficult diagnosis is offering comfort to local patients.

In Honolulu, September is synonymous with the annual Okinawan Festival and, for us at least, an insatiable craving for fresh andagi, the ambassador of Okinawan cuisine. We asked Okinawan food enthusiast (and head of the festival’s Feastival team) Shari Tamashiro for her top places to pick up the māsaibin (delicious) deep-fried doughnut with the crispy exterior year-round. One rule: Always try to get it fresh. 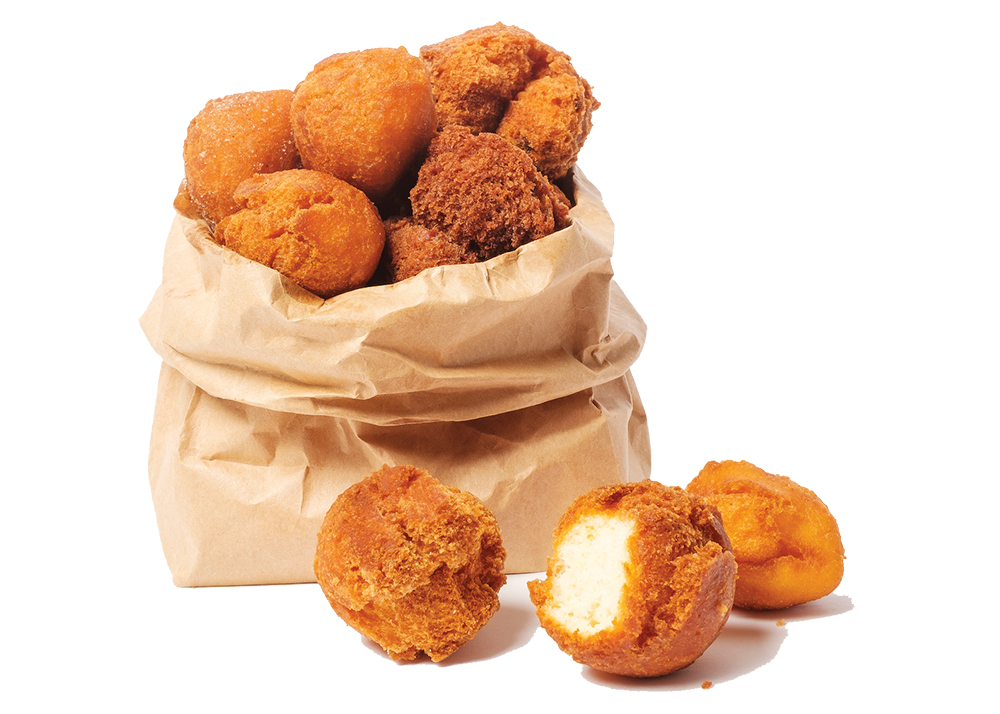 Editor’s Page: At Your Service

When it comes to our dining industry, we can all bring something to the table.

Afterthoughts: Back in the Heyday

Drinking at Waikīkī’s latest bar feels like both a homecoming and a betrayal.