The History of Hawai‘i From Our Files: Tagging Along with the “Hōkūle‘a” on Its Most Ambitious Journey to Date

HONOLULU Magazine emerged from predecessor “Paradise of the Pacific,” which began in 1888, fulfilling a commission by King Kalākaua. That makes this the oldest continuously published magazine west of the Mississippi with an enviable archive worth diving into each month. Here’s a look back at February 1986. 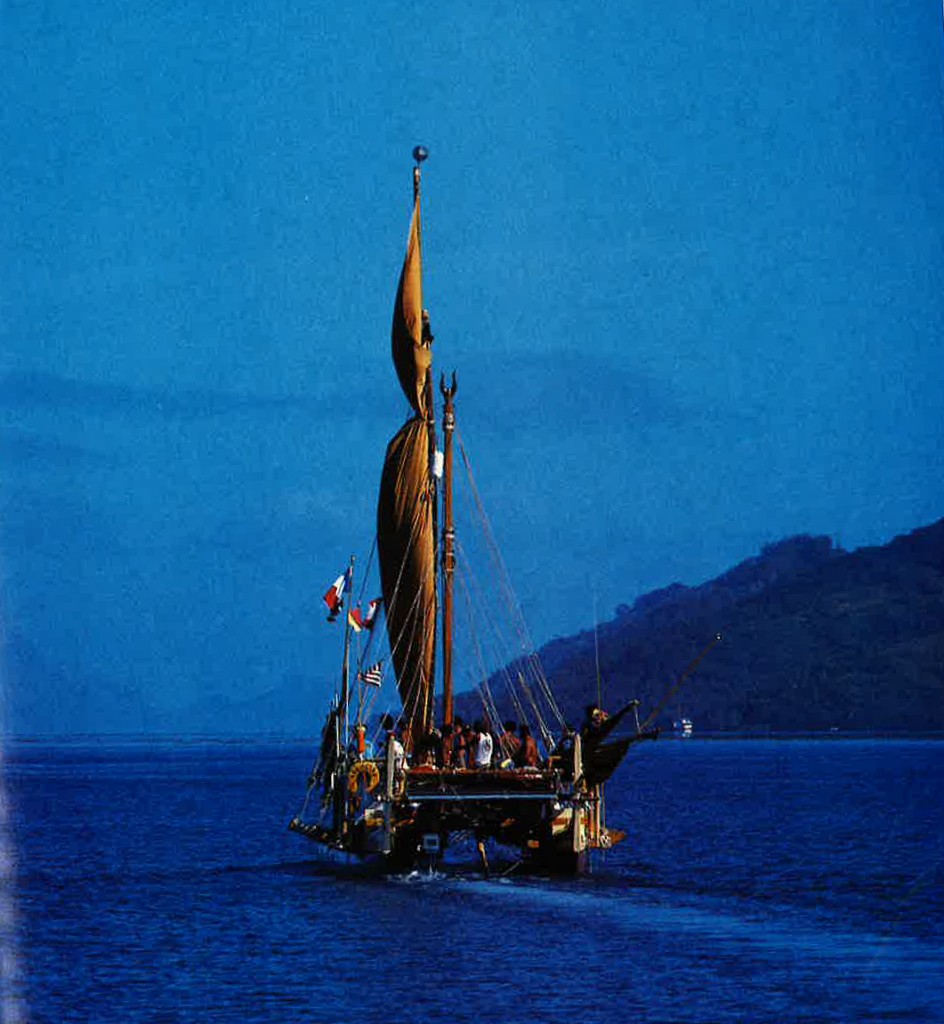 Senior editor Victor Lipman joined the adventure from Tahiti to Rarotonga in the Cook Islands, which takes 15 days. In Moorea, “They treat us like royalty,” he writes, and the crew takes part in ceremonies that include walking barefoot on hot coals (“I don’t think it’s a wise idea to risk burning your feet at the start of a long trip, but I give in to peer pressure”) and drinking kava. In Huahine, he observes people from the village feeding and stroking 15 to 20 giant eels like communal pets. He learns how master navigator Mau Piailug kills a mahimahi quickly, poking out its eye through the gills.

“Everything is in a state of perpetual dampness,” Lipman bemoans. But, “As difficult as it has sometimes been … there have been good things too: the islands, the stars, the ocean, the friendship of people thrown together for a common purpose.”

Hōkūle‘a’s next big journey, “Moananuiākea – A Voyage for the Pacific,” will sail around the Pacific Ocean, visiting 46 countries and archipelagoes between spring 2022 and May 1, 2026, which marks the 50th anniversary of its first voyage to Tahiti. 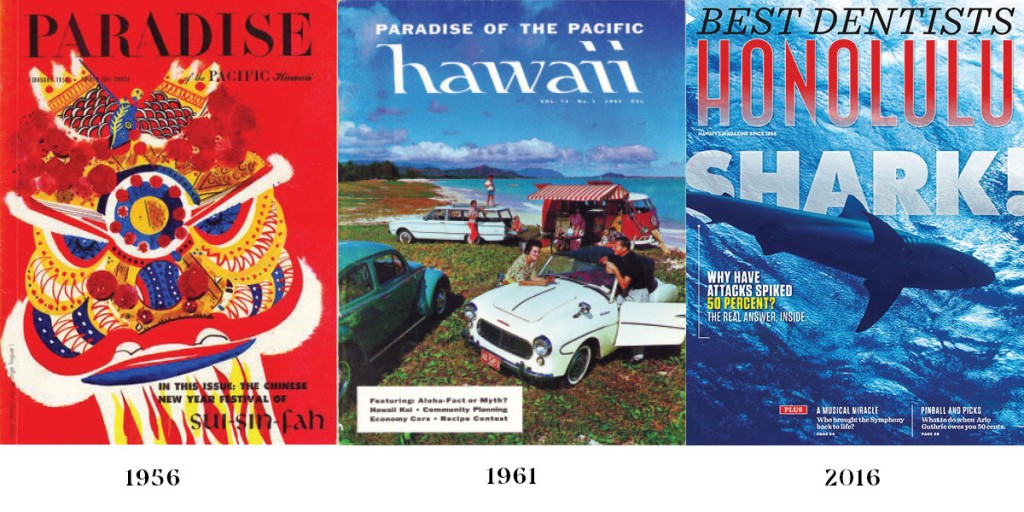