Hint: How many ways can Hawai‘i love fried rice?

T he Top 3 posts in March underscored Hawai‘i foodies’ tastes: We love local-style food, deals and underdogs. But who didn’t know that already? Scroll on for a glimpse at which posts resonated with you most. And for the record, the month’s fourth, fifth and sixth most-viewed posts were Here’s the New Sorabol, Mr. Dough Has Soup Dumplings and More, and Two-Minute Takeout: U Kitchen Bento Shop.

No. 3: We Asked Frolic Foodies for Their Fave Fried Rice and Got 35 Different Answers 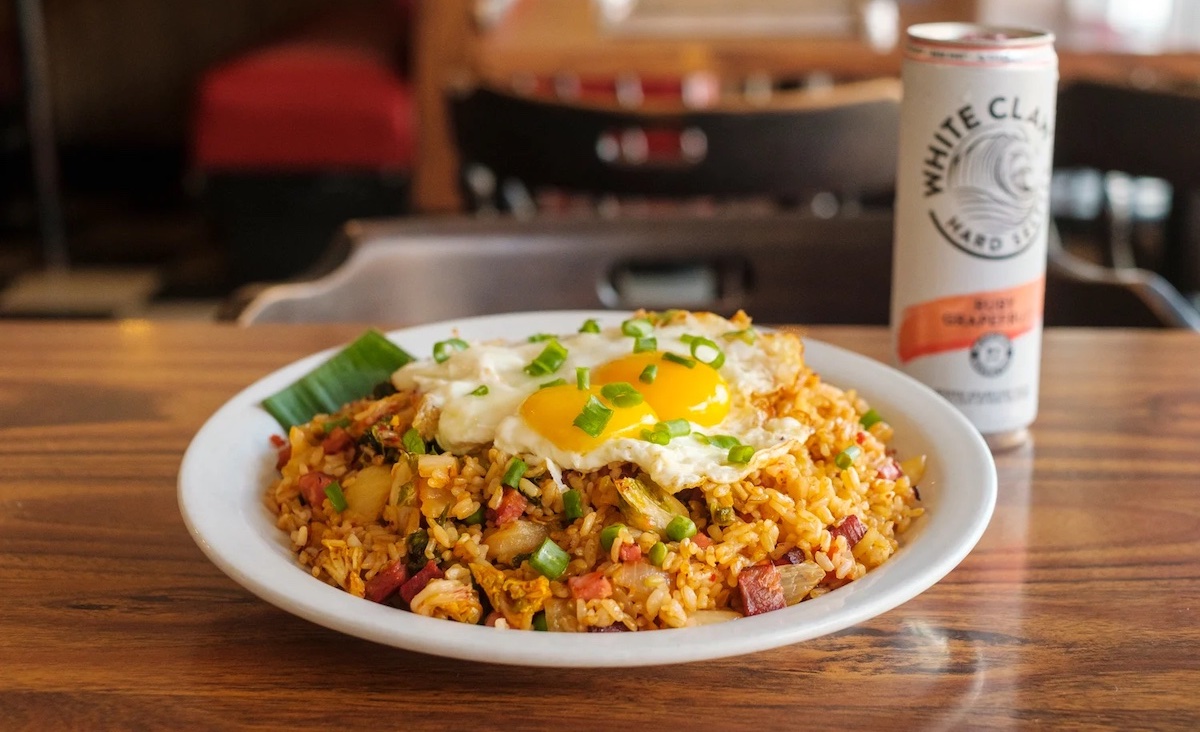 Fried rice is a more complex cousin of mac salad—it might not be the main attraction on the menu, but it’s something you have to get. Every time. So amid the responses that flooded in to our query to the Frolic Foodies Facebook group, the biggest discoveries were 1) famous fried rice at a Wahiawā pie shop, 2) that such things as teri chicken fried rice and salmon fried rice exist, and 3) Hawai‘i is crazy about fried rice. Maybe even more than mac salad.

No. 2: Worth the Splurge: This $24 Prime Rib Plate in Downtown Honolulu 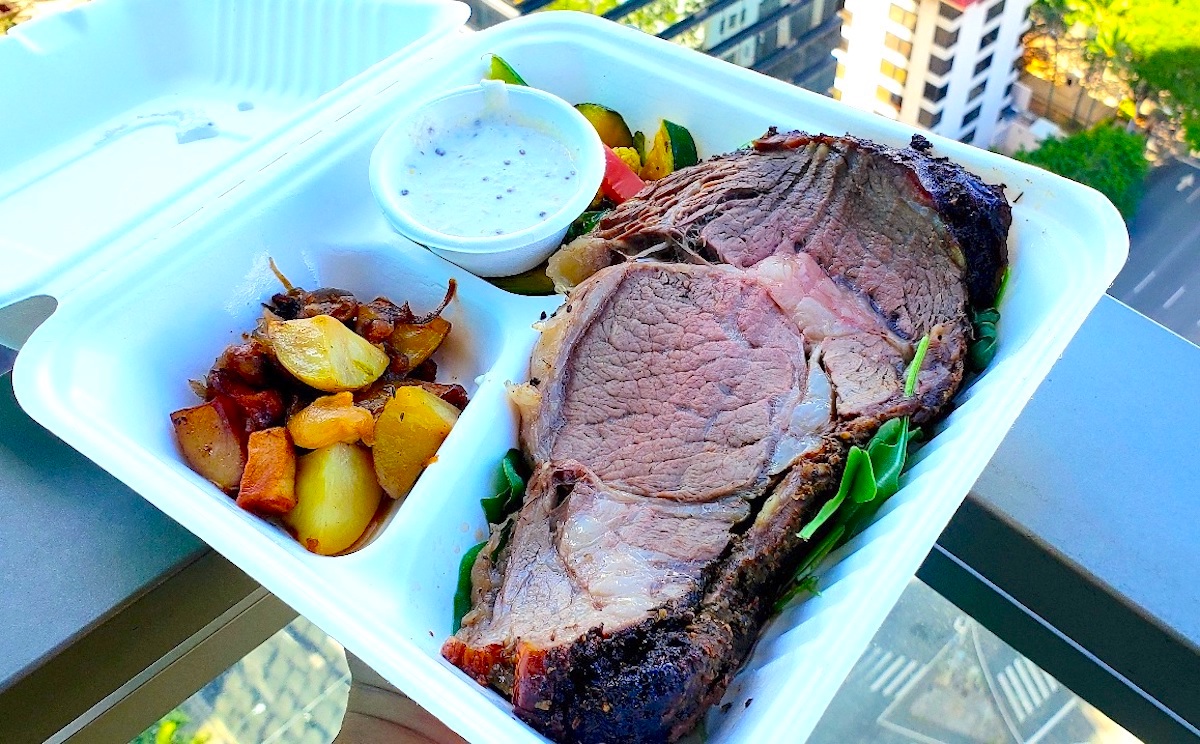 Prime rib is pricey, so relatively speaking, $24 for a meaty slice with sides is actually a good deal. What makes it a splurge is the circumstance of this one: It’s a weekday plate lunch offering in Downtown Honolulu’s world of Subway sandwiches, Spam musubi and grab-and-go salads. As Frolic’s Gregg Hoshida notes, the rosemary salt crust is a cheffy touch that seals the deal. Gregg’s only complaint: No rice. But seriously, who can afford a kanak attack when we have to get back to the office?

No. 1: Where Are They Going? Fave Eateries at ‘Ohana Hale Marketplace 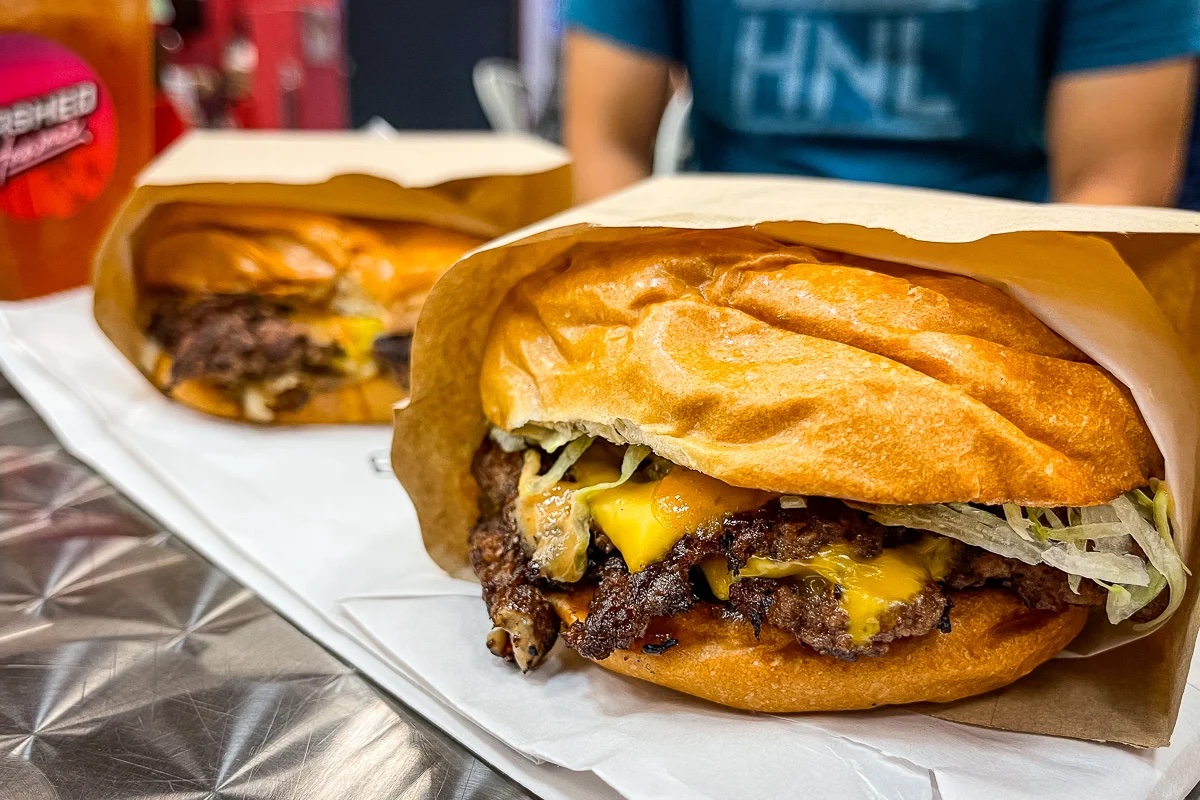 Knowing this indoor marketplace is closing for good on April 16, we went to 26 remaining eateries to find out their plans. We went during off-peak hours, so busy vendors would have time to chat. What we found: Half of them have already moved to new brick-and-mortar spaces, plan to move or are finalizing leases. The other half face uncertain futures with no set plans, underscoring what this experiment that gave 100-plus vendors 10-by-10-foot spaces on month-to-month leases meant to Honolulu’s smallest businesses. Unexpectedly, we also found a neighborhood—a community of hipster, immigrant and family proprietors who, in between customers, gathered at each other’s kiosks to check in and chat, like neighbors visiting over backyard fences. ‘Ohana Hale Marketplace hopes to reopen in Halawa late this year. Fingers crossed. A hui hou.