No. 3: Is Kamukura the Best Food Court Ramen in Honolulu? 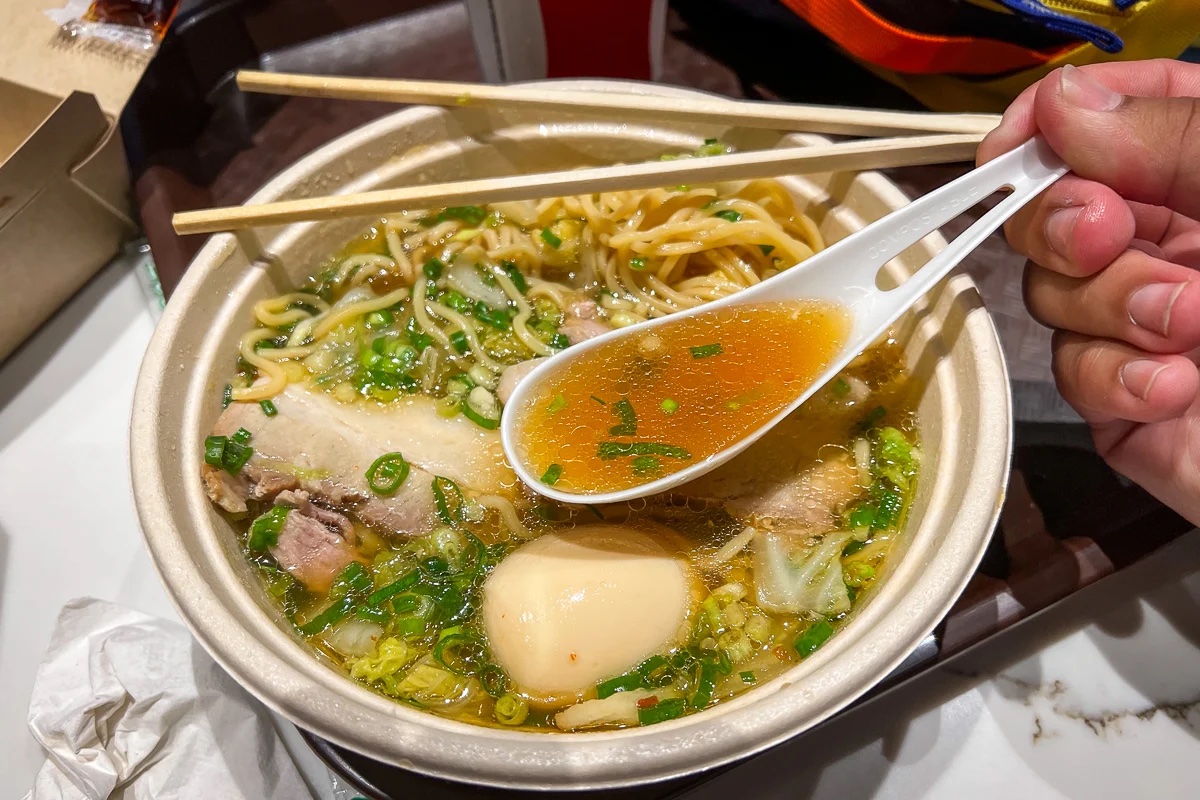 In 2011, in Osaka’s Dotonbori district, I watched a man create bowls of ramen in a galley kitchen off a narrow alley. In 96-degree temperatures and 96% humidity, he was dressed in full chef’s whites, a toque and white plastic boots, working between an open-flame wok and a vat of boiling water to cook broth and noodles for something called Oishii Ramen. It was sublime, a clear, soy-based broth with undertones that reminded me of roast duck. Kamukura Ramen expanded from that tiny kitchen to more than 70 stores in Japan. When it opened its first overseas branch this month at Ala Moana Center with that same Oishii Ramen, Frolic’s Thomas Obungen was there. Here’s his take on the newest player in Honolulu’s ramen scene.

No. 2: My 9 Favorite Bakeries in Honolulu 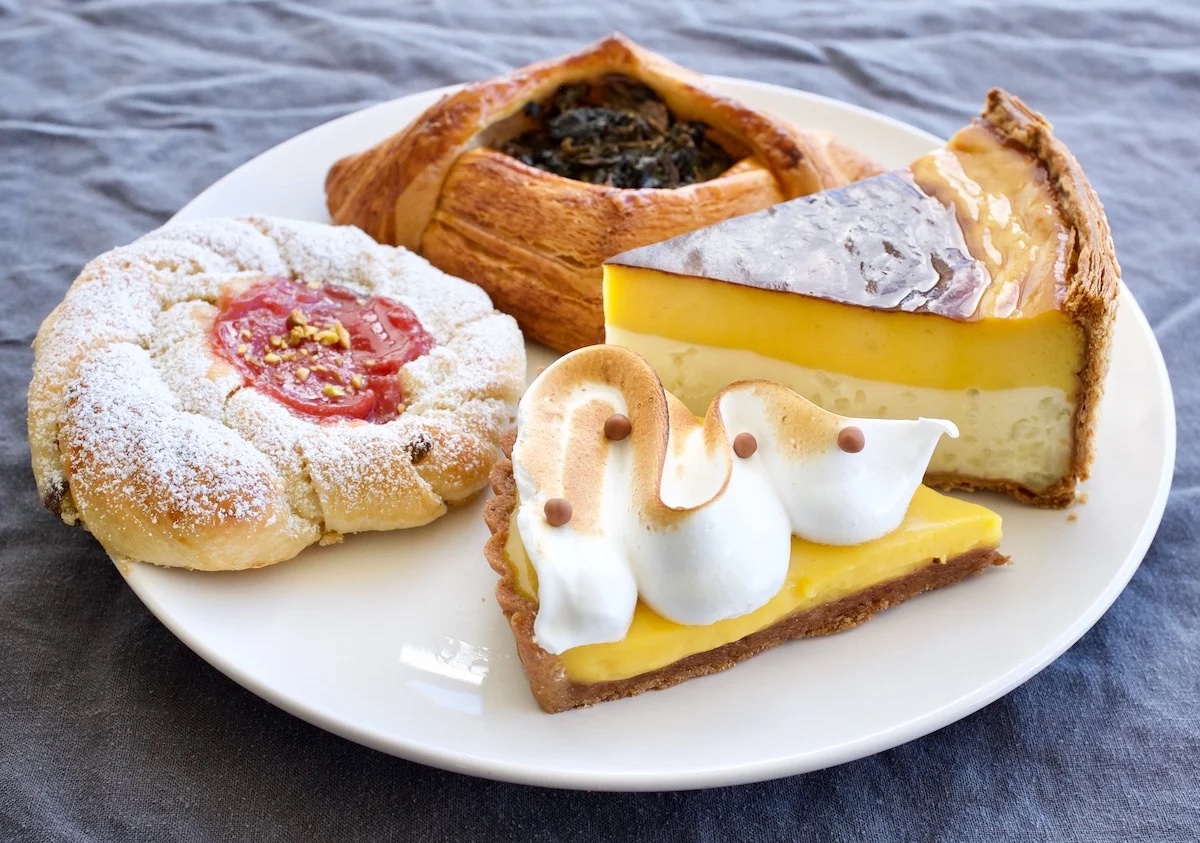 A micro-chain with more stores in Hawai‘i than its native Japan, an artisan cake and tart shop hidden on the third floor, a first-generation immigrant business that started out selling bread at bus stops: All these are among HONOLULU food and culture editor Martha Cheng’s favorite bakeries around town. That’s the beauty of her roundup. It captures the breadth of the city’s evolving bakery scene, each pick—whether a Chinatown institution or a hyper-locally sourced microbusiness without a storefront—reflecting years of passion and craft.

SEE ALSO: Can You Guess How Many Pies Lee’s Bakery and Kitchen in Chinatown Sells on Thanksgiving Day in Honolulu?

No. 1: Friday Is Moanalua 99’s Last Day. Here’s Where the Eateries Are Going 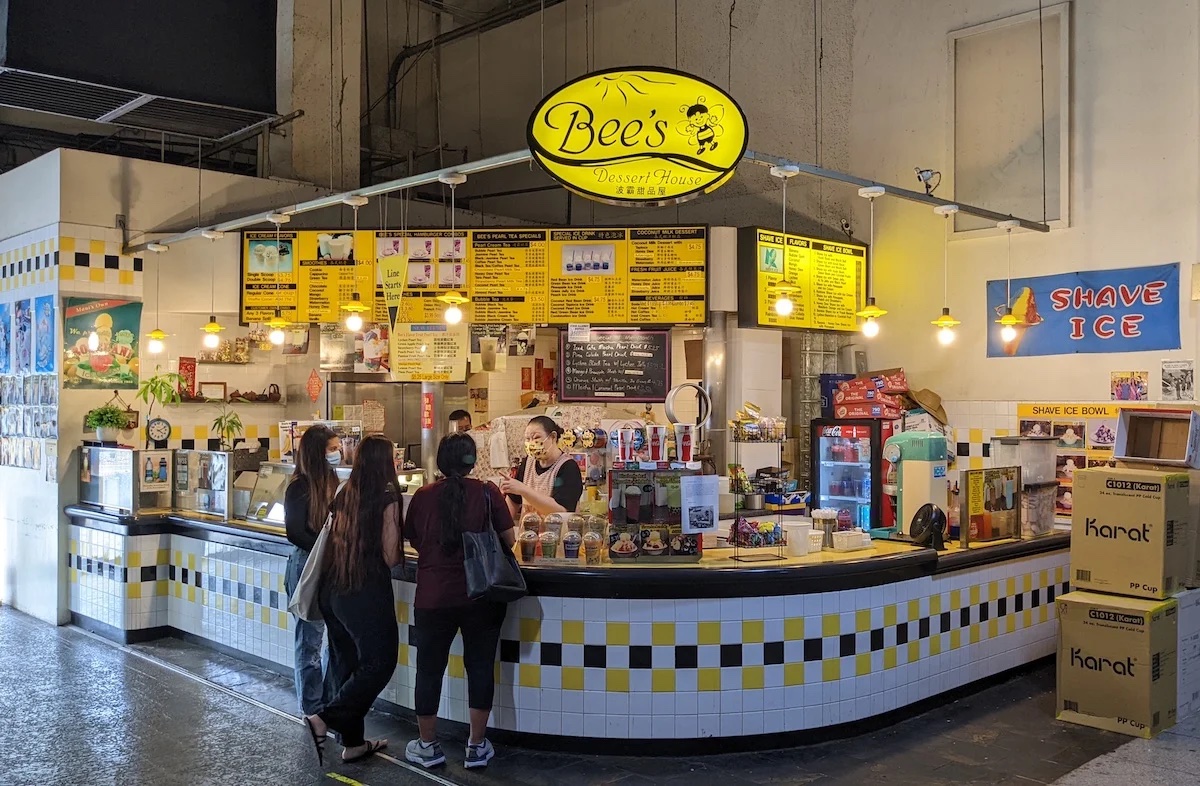 Tucked in a warehouse at the end of Māpunapuna Street, the food court at Moanalua 99 wasn’t on most foodie radars. There were no big-name chains, no mainland franchises with marketing budgets. Moanalua 99 was a collection of mom-and-pops and one-person kiosks serving Mediterranean, Filipino, Chinese, Vietnamese, Japanese and local fare, everything from boba tea to fruit-stuffed mochi to some of Honolulu’s freshest sushi bowls. It meant a lot to workers in the surrounding industrial area and to west siders stopping for takeout on their way home from town. And it meant a lot to Eric Baranda, a longtime Frolic contributor who ate there daily when he worked next door at ‘Ōlelo Community Media, and who still sought out its plate lunches and cavernous air-conditioned milieu on hot days. Eric’s photo collection of hand-written notes from businesses thanking customers and announcing moves and closures form the basis of his post. They are heartbreaking, as is the sobering realization that this is the third time this year Frolic has chronicled the demise of places that housed some of our tiniest food businesses, all in the face of redevelopment.