Call your nine closest friends. Under Honolulu’s COVID-19 guidelines, groups up to 10 can get together starting Thursday and sports could be back on schedule. 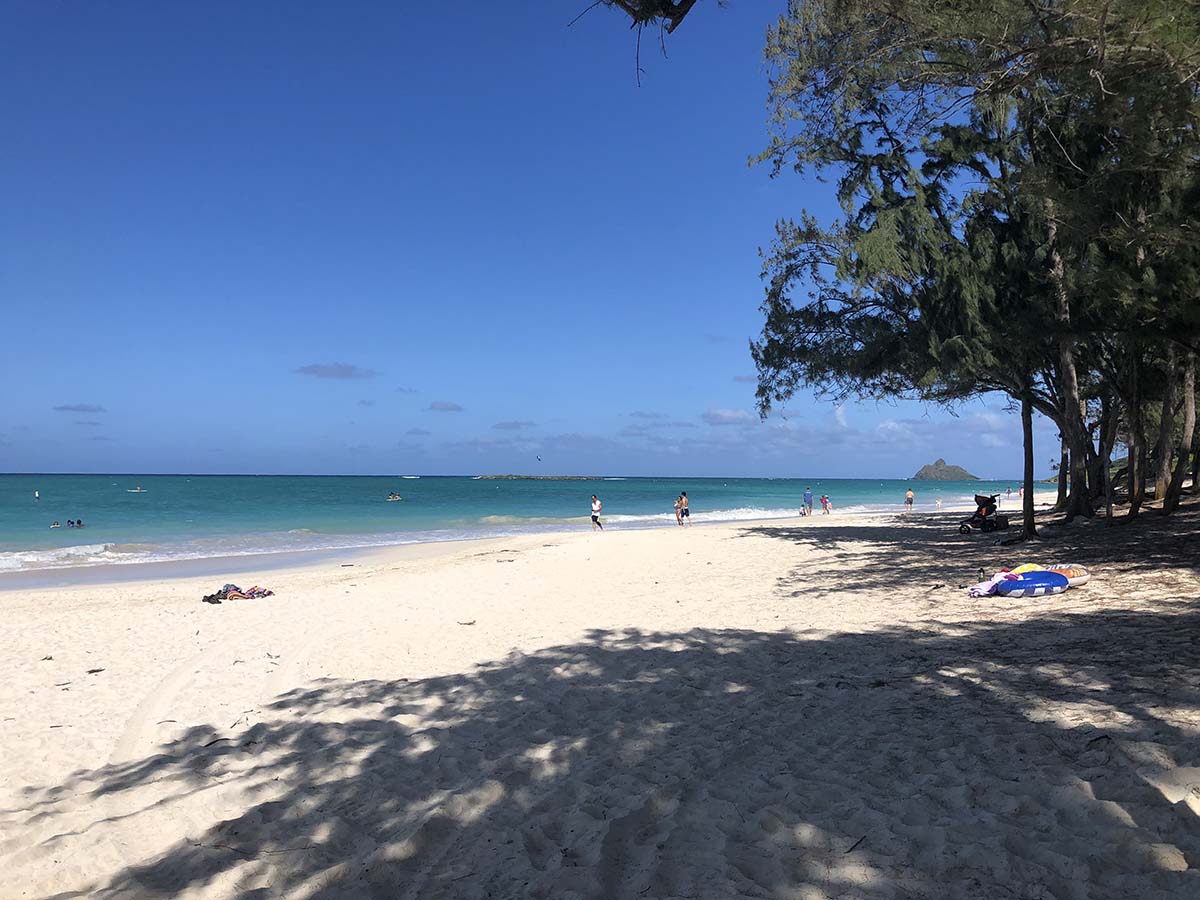 Groups of as many as 10 people can get together at the beach, parks and homes starting at 12:01 a.m. Thursday, Feb. 25. Photo: Robbie Dingeman

It’s the news people have been waiting for since October. Starting Thursday, Feb. 25, Honolulu will move to Tier 3. That means as many as 10 people can gather in homes, restaurants, attractions, parks and beaches. Funerals can go from a limit of 10 to 25 people. It also means that stores, churches and restaurants can operate at full capacity, instead of 50% at Tier 2, but Mayor Rick Blangiardi says he has asked restaurants to keep tables socially distant and is encouraging people to continue wearing masks.

Bars and nightclubs will remain closed. Gyms will move from 25% to 50% capacity. But Blangiardi says that he is asking Gov. David Ige to ease the restrictions on sports so that team sports can start instead of waiting until Tier 4.

“We want to get everybody back outdoors and there’s no reason why we can’t do that,” Blangiardi says. “We are going to ask leagues to enforce that there are not any spectators on the sidelines. The biggest deterrent to starting team play on any level is the gathering of crowds and we don’t want that to happen.”

The request is now on the governor’s desk but is expected to be approved. Blangiardi says the move to Tier 3 came earlier than expected. But it was a long stretch. Honolulu entered Tier 2 in October.

SEE ALSO: COVID-19 Could Spell the End of Honolulu’s Decades-Old Lei Shops at the Airport

On Feb. 23, Hawai‘i reported 49 new cases; 29 were in Honolulu, with a test positivity rate of 1.1%. Honolulu will have to record fewer than 20 cases a day and a positivity rate of 1% or less for four weeks in order to move into the most relaxed tier, Tier 4. The earliest it could occur is March 25.

So far, 312,105 people have been vaccinated in Hawai‘i including the governor, first lady, the cabinet and staff who received the Moderna vaccine today.

Here are the guidelines under Tier 3. See more, including what will be allowed under Tier 4, at oneoahu.org.