While waiting for a full recovery, HONOLULU Magazine’s dining editor discovers a world beyond taste. 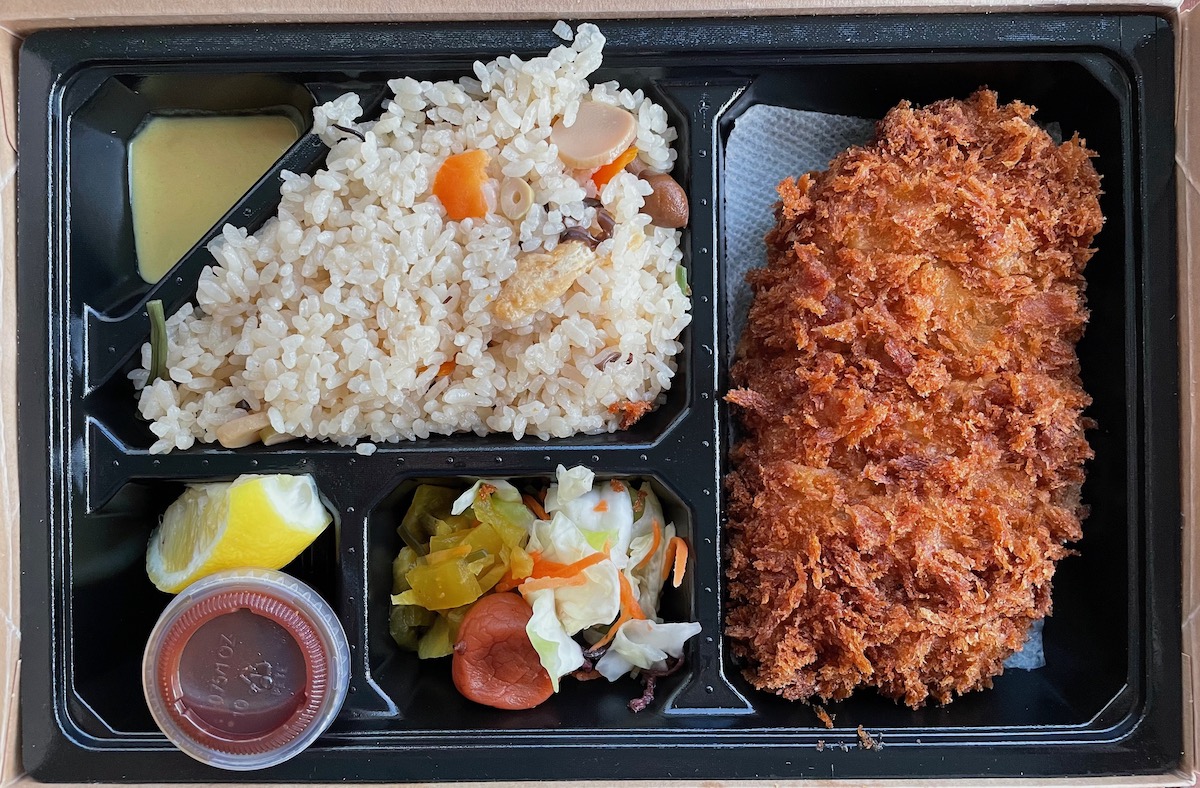 We know that taste can bring back memories, but memories can also bring back taste. At least they did in my case. Recently, I got Covid and lost, as many have, my sense of smell. But, weirdly, it took me days to realize that it was gone. A few things I was eating seemed bland, but I blamed the food, not me, because plenty of other meals still satisfied. It wasn’t until finally, after quarantine, I went out and picked some plumeria for their fragrance, and I couldn’t smell them. At all. I rushed to the bathroom and stuck my nose—don’t do this, I attribute it to brain fog—into a jug of bleach, and nothing. A bag of coffee beans, lavender oil, nothing. I thought back and realized it had been days since I last smelled something. But unlike those who said once they lost their sense of smell, they also lost their desire to eat, I was eating, and with pleasure. So what had I been tasting?

I began experimenting and discovered that I could still taste salty, sweet, sour and bitter, but at maybe 50 percent volume. And I couldn’t taste nuances. So a calamansi, a lemon, a lime all tasted the same. It seemed that with those basic building blocks of taste, along with textures, plus my memories of foods, my brain was filling in the blanks—it was telling me what my pho should taste like even though I couldn’t actually taste the star anise and cinnamon. New things, like Fujiya’s yuzu mochi and a liliko‘i cake that a friend made, tasted dull because I had no reference point. But mostly, I was (and still am) eating my comfort food—Brug Bakery’s soft and sweet raisin bread and anpan, Tamafuji’s craggy tonkatsu, rousong and a fried egg with crispy edges and chile oil over hot rice made at home—what I’ve eaten countless times in the past and could tell you exactly how they taste, the same way I can recite all the best lines from Mean Girls (Is butter a carb?). It seemed I was really eating my memories.

And then I wondered, did I even really taste before? How much of taste is really our brain filling in what we expect? A friend once insisted that The Old Spaghetti Factory’s spumoni ice cream, instead of being cherry, pistachio and chocolate, were really just the same flavor, but different colors. That’s ridiculous, I said. She fed me a spoonful of each with my eyes closed, and I could only just barely identify the chocolate, and the other two flavors were completely indistinguishable. Without the color cues, I was lost. 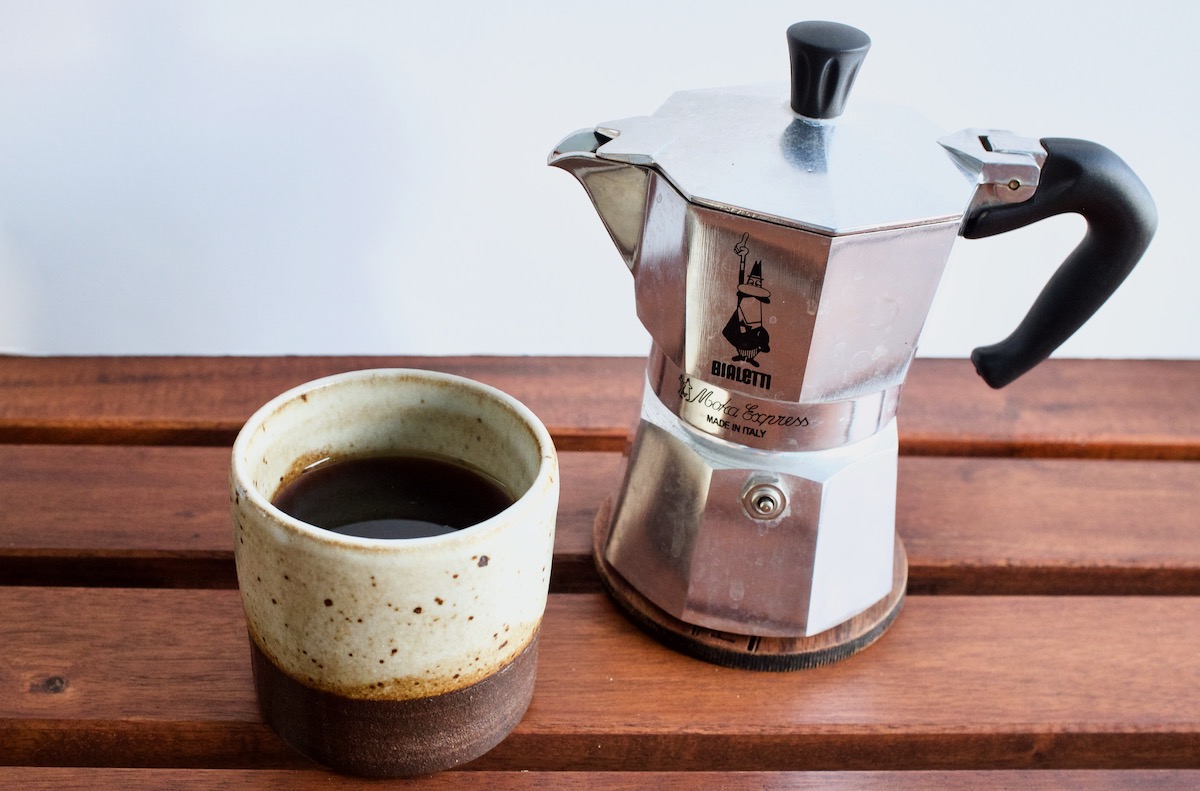 The other day, I was making coffee in my moka pot, and halfway through, I stopped and wondered, since I drink decaf, and I can’t smell or taste the coffee, what’s the point? And yet, a week into having no smell, I continue my morning coffee routine. Because I realized, for me, food has never been just about taste, it’s been about ritual, it’s been about all the other senses—the burbling sound the moka pot makes, the smooth weight of a ceramic espresso cup in my hand. And it’s about memories: my first encounter with a moka pot during an internship in Germany, mornings with Italian friends, and now, my amusement at making coffee that I can’t taste or smell (not entirely true, there’s still a whiff of bitterness, which also seems appropriate). Cutting open my morning coffee routine is like seeing the rings of a tree trunk—more than 20 years worth, and still growing. (Though there is also the useless habit I still catch myself going through, like putting meat up to my nose to smell it and make sure it hasn’t gone bad.)

They say that losing a sense heightens the others, and so I’ve rediscovered the pleasure of textures: the airiness of a banh mi baguette, the chew of tendon in pho, coarse toffee against soft cake in a lemon crunch cake. And even though it feels like a ridiculous extravagance to buy takeout tonkatsu that I can’t taste properly, to still ask for mangoes, it is also a reminder of what’s left when other things fall away.