For the love of ‘ahi, stop buying previously frozen ‘ahi poke. We understand the allure of it—since prices can be half the price of fresh, it can be hard to resist economically. And let’s be honest, in heavily sauced poke varieties, how much does the texture and flavor of fresh fish really come through? But unlike livestock such as chicken and pork, when it comes to wild seafood, the cheaper option diminishes our chances of enjoying any kind of ‘ahi in the future.

Frozen tuna in Hawai‘i stores most often comes from countries including the Philippines, Indonesia, Taiwan, Vietnam and Fiji, and is caught using a variety of methods including longline. Imported ‘ahi from longlining is on The Monterey Bay Aquarium Seafood Watch’s “avoid” list due to overfishing, concerns about species caught and discarded, and lack of fishery management, which affects tuna stocks worldwide. In contrast, the majority of our fresh ‘ahi comes from Hawai‘i’s longline fisheries, which, according to the Seafood Watch, are generally better managed than international ones. 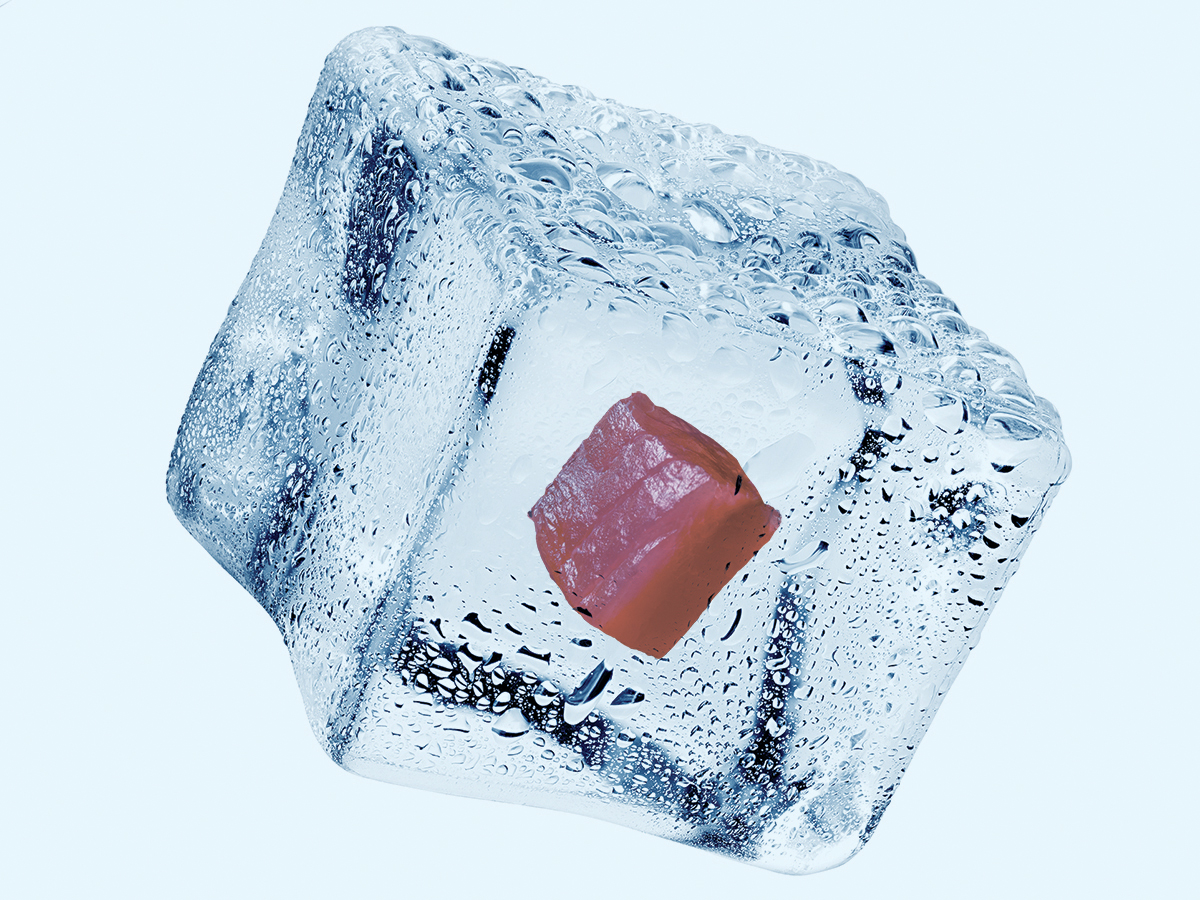 If you want cheap poke, there are much better options. Poke made with fresh Hawai‘i-caught kajiki, or blue marlin, is usually just as inexpensive as previously frozen ‘ahi poke, but with none of the mushiness. The ginger kajiki poke at Tamashiro’s is one of our favorite types, period. If you’ve never tried tofu or beet poke, you’d be surprised at how good shoyu-sesame oil versions of those are—the tofu soaks up the sauces like a sponge, and beets have the ruby redness of fresh ‘ahi and a hint of sweetness that plays well with limu. And in Hawai‘i, where sashimi-grade fish abound, we’re hoping that more poke counters branch out into other inexpensive seafood, such as hebi and tombo, which are excellent uncooked and will convince you that previously frozen ‘ahi is a raw deal.