Where Are They Now? Eateries from ‘Ohana Hale Marketplace, Part 1

It’s nearly five months since ‘Ohana Hale Marketplace, the maze of retail and food kiosks that filled the former Sports Authority on Ward Avenue, closed for good. Though it was slow to catch on, in the end townside eaters were rewarded with a dense and eclectic mix of smash burgers and chirashi bowls, adobo, Korean pastries, fresh fruit smoothies, street tacos, premium tonkatsu, the list goes on—every business tiny and locally owned.

SEE ALSO: Where Are They Going? Fave Eateries at Kaka‘ako’s ‘Ohana Hale Marketplace

We tracked down as many as we could, including those from OHM’s early days, to see who’s reopened. Here’s Part 1 of what we found.

“I serve sushi that local people like,” Atsushi Kumagai says. “Traditional Japanese, no. Edomae style, no. Could you call it Honolulu-mae?” Call it what you will: Kumagai’s new eight-seat sushi counter opens today, Sept. 9, at Waterfront Plaza, serving up the same combinations of nigiri and hosomaki sushi he served at OHM. What’s different? The $150 price is a little higher (what isn’t?), but otherwise it’s still entirely omakase, lunch only, by reservation, and BYOB for now. Kumagai, who trained in sushi at San Francisco’s Michelin Guide-listed Wako and Honolulu’s Maru Sushi, says the price may wiggle a little in either direction, depending on the day’s menu. With nearby Kinchan Sushi offering dinner, he plans to stick with lunch service for now. Call to reserve a seating at 11:30 a.m. or 2 p.m. from Tuesday to Friday.

There were groans when this Cantonese specialist disappeared from OHM, but it reopened shortly afterward with a full menu in the former Taisei Ramen space next to C.S. Wo & Sons on Beretania Street. Meaning there’s parking both in front and in back on Kinau Street. Crowd favorites here include the beef chow fun, beef brisket noodle soup, fluffy fried buns served with sweet condensed milk, and some of the city’s best wontons.

Buttered lobster rolls, lobster cheeseburgers, cubano sandwiches, fish and chips and more have moved into a brick-and-mortar counter at Ward Centre, with open-air patio seating across from Piggy Smalls. 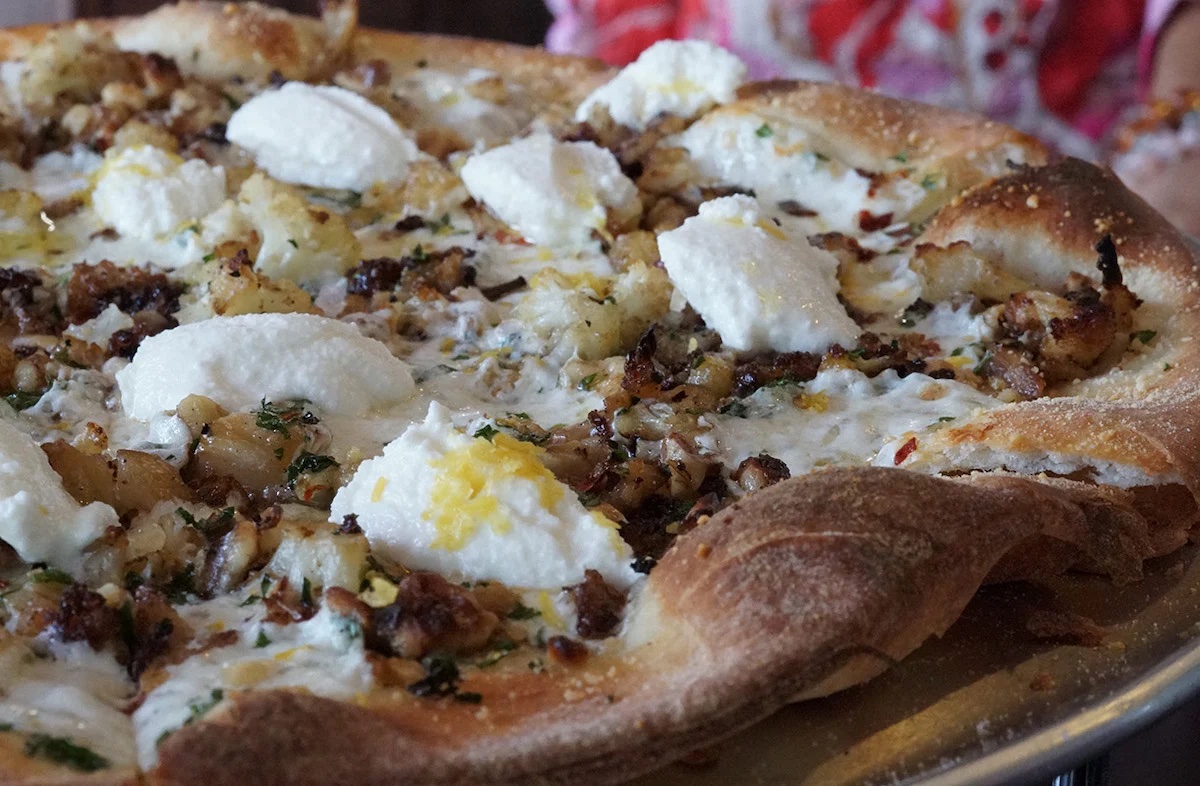 OHM’s pizza counter moved last spring into the 808 Center at Rycroft and Sheridan streets, where you’ll find a menu of pizzas like margherita, mushroom truffle, pepperoni basil, clam and garlic and other pizzas by the pie, slice or square, depending on the day. Best to call first. 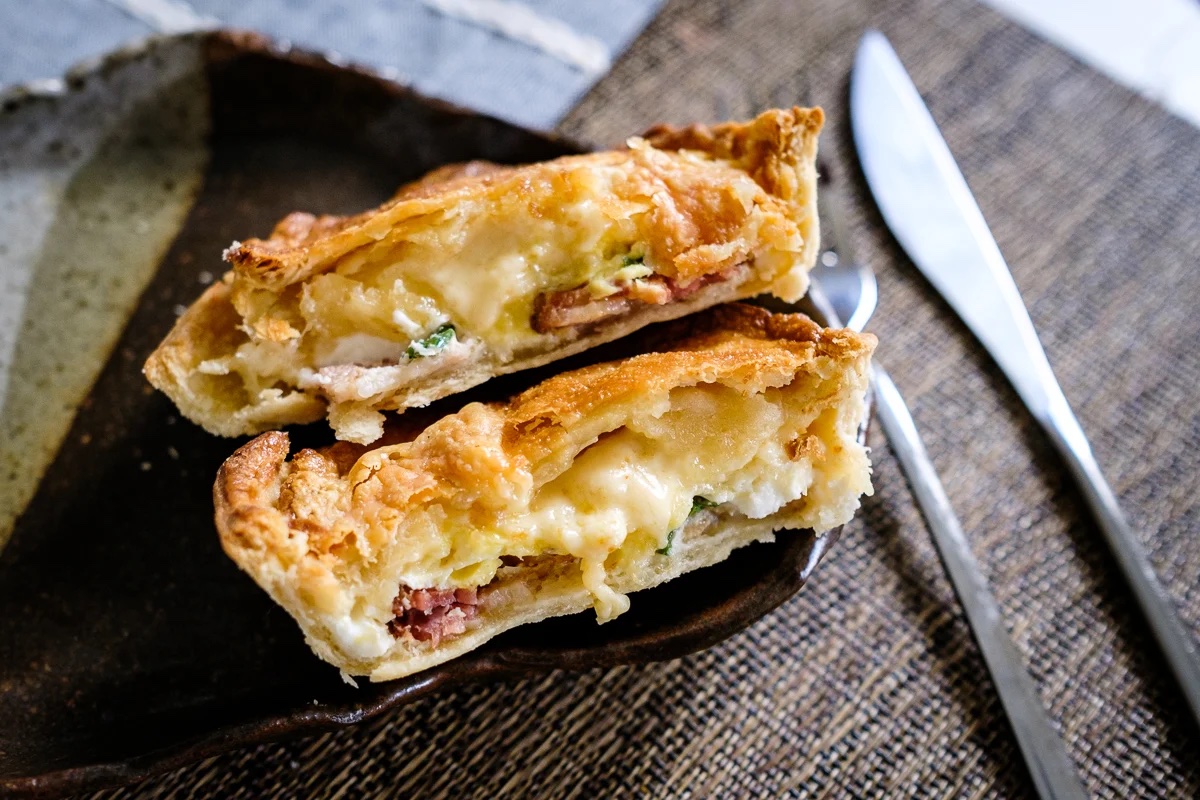 “Use your nose,” Thomas Obungen writes, “to follow the scent of butter.” Come Sept. 23, you’ll follow this aroma to a third-floor space in the Bank of Hawai‘i building at Ala Moana Center, the one just to the right of the ramp as you’re coming down Ke‘eaumoku Street. Soft-opening on this day will mark the first brick-and-mortar incarnation of the New Zealand meat pie shop formerly known as Mam’s Bread & Butter, where the handheld pies are filled with things like steak and cheese, chicken and mushroom, and the less traditional Spam, furikake, egg and cheese.

OHM’s base for auction-fresh seafood has opened a counter inside McCully Shopping Center’s second-floor Aloha Test Kitchen. The DIY format is the same: You choose a base of sushi rice, salad or both; then your poke, toppings (including natto) and sauce. Dining tables are shared with the other businesses currently at the Test Kitchen, including fellow OHM veteran Waffle & Berry.

The busy counter at OHM is now a busy counter at the Aloha Test Kitchen, where offerings have grown to include merch. Creations are made to order, the acai bowls are as famous as the waffles topped with cream and berries, and there are mocktails to boot.