The History of Hawai‘i From Our Files: The Birth of Hawai‘i Volcanoes National Park

HONOLULU Magazine emerged from predecessor Paradise of the Pacific, which began in 1888, fulfilling a commission by King Kalākaua. That makes this the oldest continuously published magazine west of the Mississippi with an enviable archive worth diving into each month. Here’s a look back at July 1921. 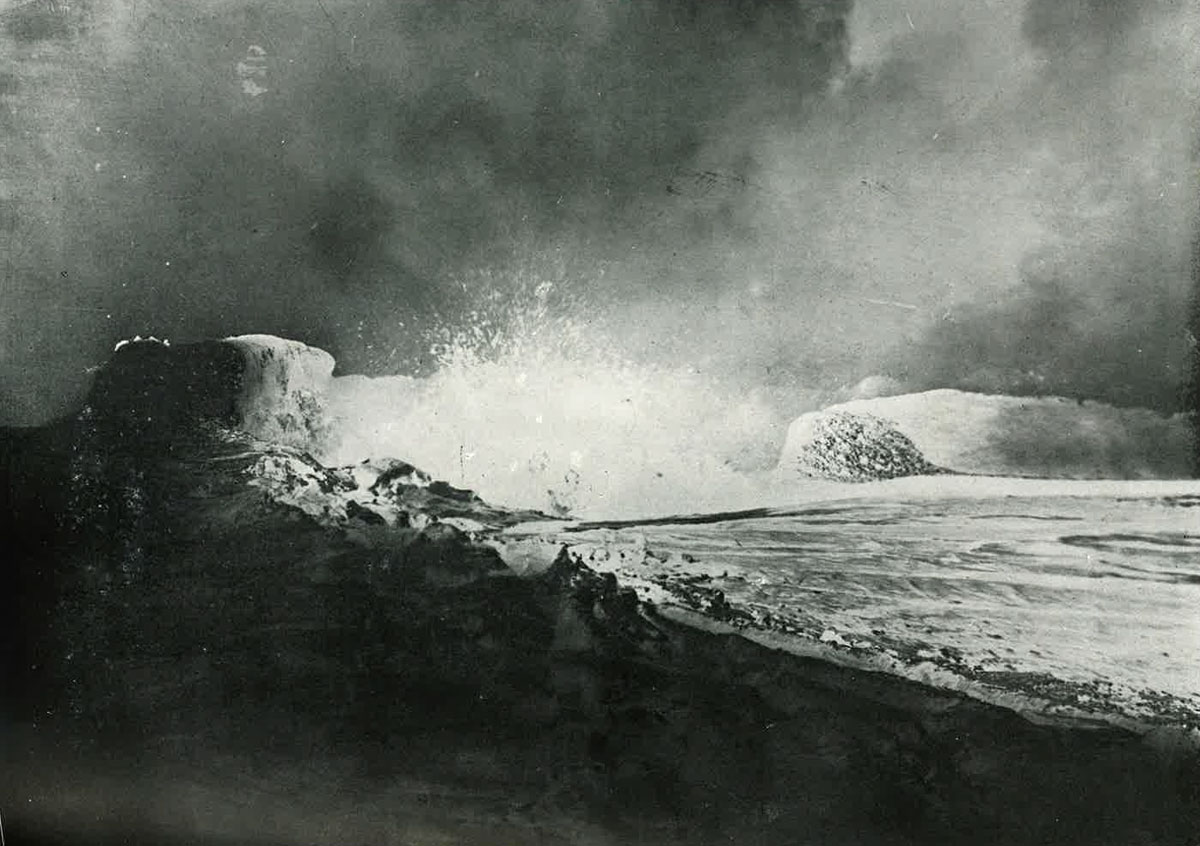 In July 1921, 250 people standing near the rim of Halema‘uma‘u officially dedicate Hawai‘i National Park. It’s actually named the 11th national park on Aug. 1, 1916, about three weeks before the National Park Service is established, and its 74,935 acres includes Haleakalā on Maui, and Mauna Loa and Kīlauea on the Big Island. However, the active volcano seems to be the wonder that leaves the biggest mark, according to Paradise.

“We amply endorse the statement made by Mr. Horace M. Albright, assistant to Director Mather, that the Hawaii National Park has no peer. ‘I was amazed,’ said Mr. Albright, ‘by the wonders of the Kilauea section of the park. Its central feature of course is the great pit of living fire, Halemaumau. This pit is in the center of the main Kilauea crater, which is a great depression in a dome mountain 4,000 feet high, appearing to be a part of the eastern slope of Mauna Loa. It is impossible to describe this active lake of fire. It is the most awe-inspiring thing that I have ever observed, far surpassing the geysers of the Yellowstone, the waterfalls of the Yosemite, and the big trees of Sequoia Park. I have no hesitation in predicting that when once the people of the United States realize what a remarkable thing this volcano really is it will become the objective of thousands and thousands of visitors.’

SEE ALSO: The Lava Dwellers, Big Island, Hawai‘i: These People Live on One of the Most Active Volcanoes on Earth 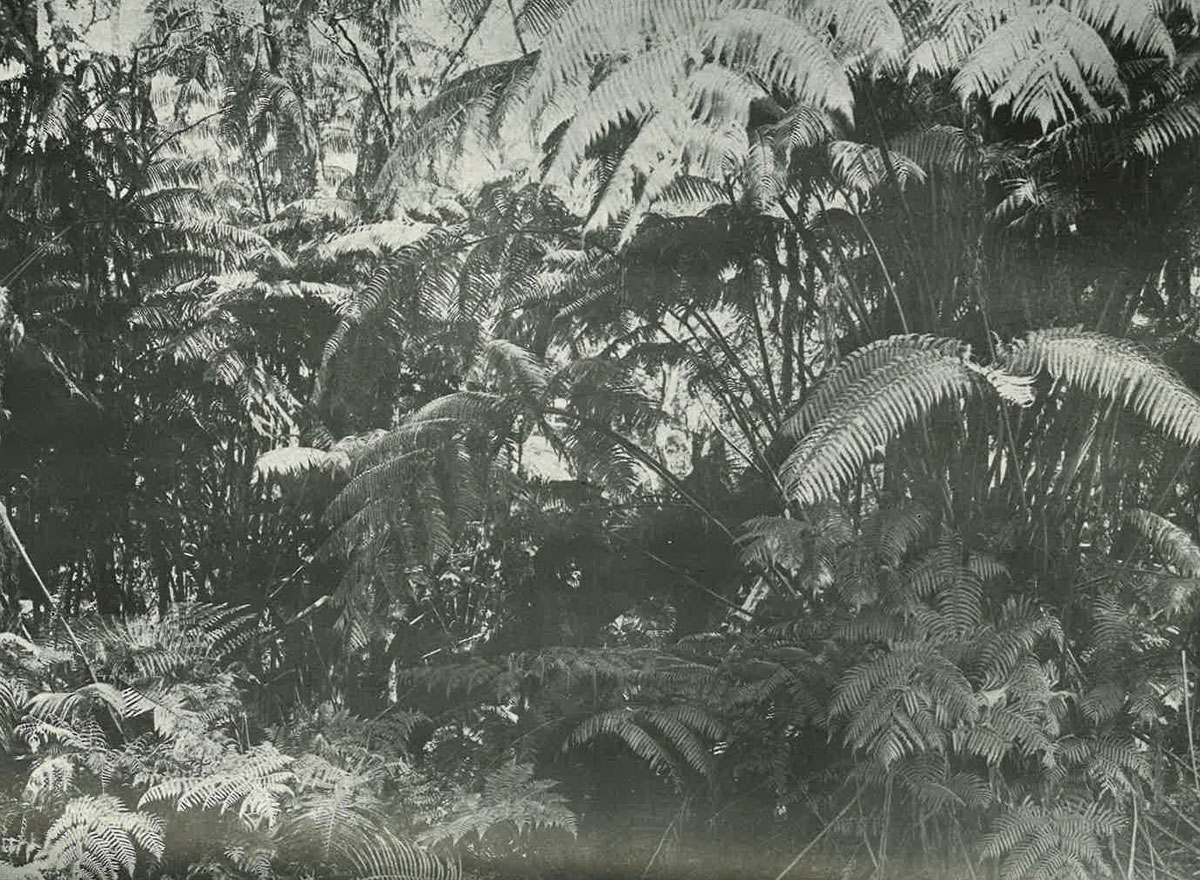 “‘But,’ continued Mr. Albright, ‘the volcano is only one of the many sights of a wide district. There are many other steaming and dead craters, great forests of primeval tree ferns, many with fronds thirty feet in length which arch overhead, forests of koa and ohia, lava trees and wonderful tree molds. There is also the Bird Park, a beautiful natural park, surrounded by ancient lava flows and filled with native trees and beautiful native birds. There is also the seven-craters area traversed by the Cockett Trail. Several of these craters are almost as remarkable as the active volcano itself.’”

Haleakalā is established as its own park in 1960. The following year, the Big Island section is renamed Hawai‘i Volcanoes National Park. On average, when eruptions do not close the park, more than 1.5 million people visit every year.