The gastropub is set to reopen more than two years after its King Street location closed. We got a sneak peek. 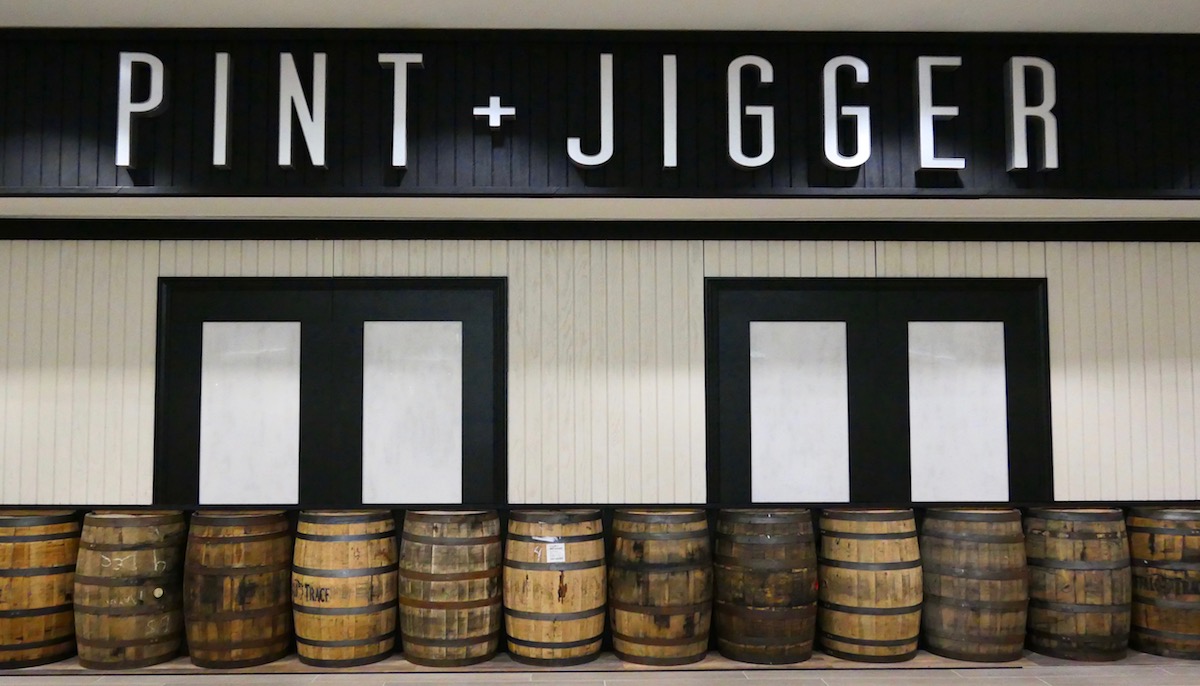 “Three weeks!” Dave Newman exclaims with a chuckle. It’s a running joke: Ever since Pint + Jigger closed in April of 2020 when its Mō‘ili‘ili building was slated for demolition, that’s been his answer every time folks ask when the new Pint will open. With the pandemic, Newman and others undertaking building and renovation projects have faced a plethora of holding patterns with building permits, liquor licenses, fire inspections and the like. But now that it looks like Pint’s reopening really is just a few weeks away, Newman’s stock response may not be a joke for much longer. 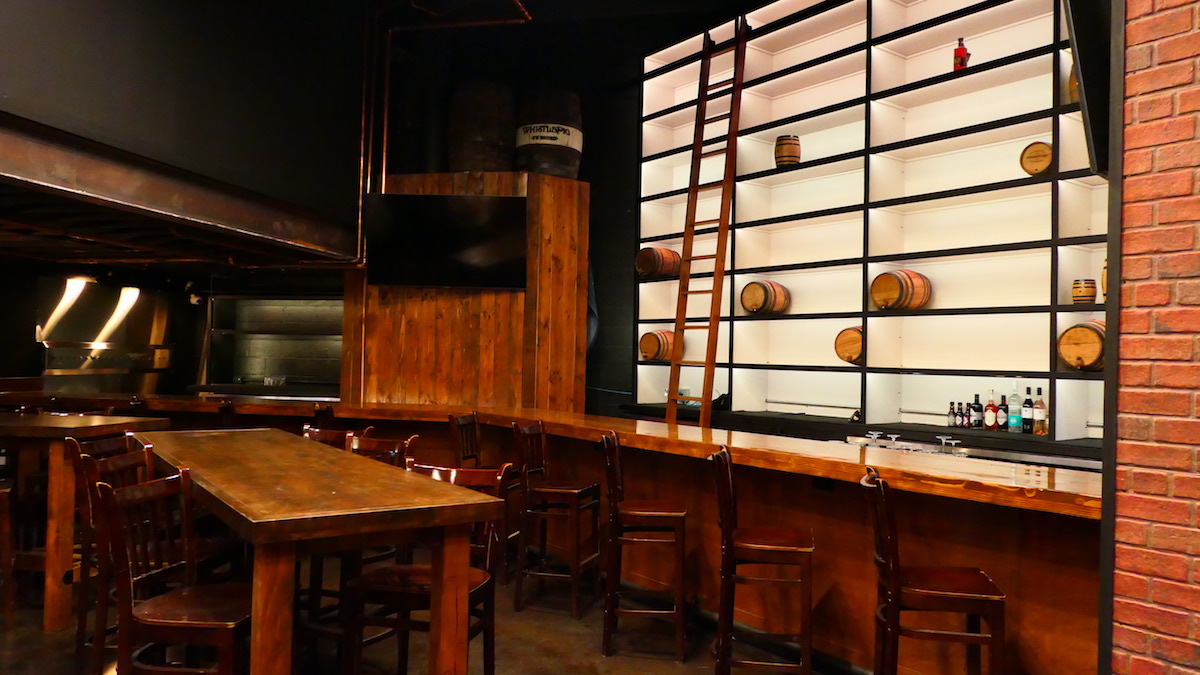 Even before Pint closed, Newman was hard at work with partners Hideo Simon and Grant Yamato transforming the former Yuzu izakaya space just off the lobby of the Ala Moana Hotel, including raising the ceilings for a more expansive feel. The goal, Newman says, is for fans and family of Pint + Jigger to feel at home in its new location. Embedded into the construction are details from the old space, including original Pint signage, cabinet doors fabricated by designer Masako Schwalbenitz, and pieces of the bar top from Pint’s cocktail speakeasy, Harry’s Hardware Emporium. 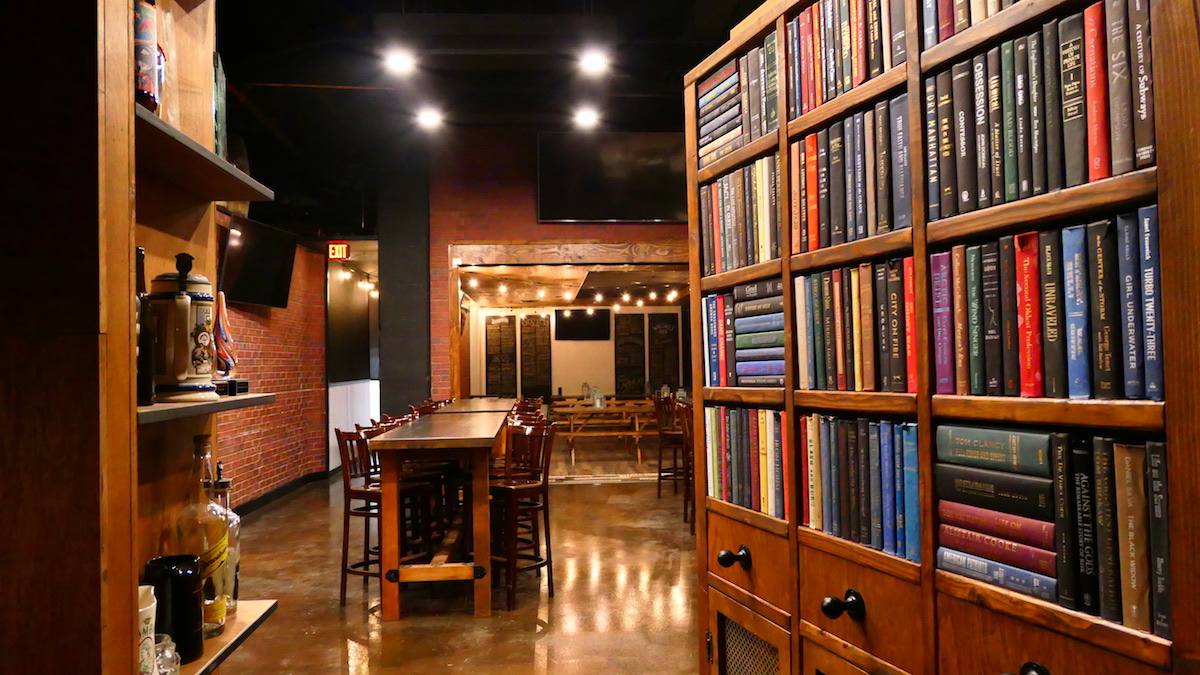 What else do we know? Former Pint and Harry’s bartenders Tanner Mock and Ku‘ulei Akuna will be back behind the bar. In the kitchen, new executive chef Sean McMonigle will be tasked with recreating favorites like Pint’s Scotch egg and Harry’s smoked opah crostini and most of the old dishes.

SEE ALSO: What Would Hawai‘i’s Top Bartenders Choose as Their Final Drink on Earth?

Diehard Pint fans should know that the Talventi, a blend of rye whiskey, Campari and 72-hour cold brew topped with house vanilla cream will return, along with the popular punch-inspired 5th Amendment and other original cocktails. Against the backdrop of a two-story high whiskey wall, folks will also be able to enjoy local beers, bespoke cocktails and rotating cocktails served slushy style. Newman wants the new Pint to become Honolulu’s mecca of whiskey: He plans an exhaustive whiskey bible complete with tasting notes from his bartenders and cocktail heavyweights around town. Open whiskey tastings will promote education and discourage pretentiousness—a nod to Pint’s stature as a place where cocktail aficionados rubbed elbows with layman enthusiasts. 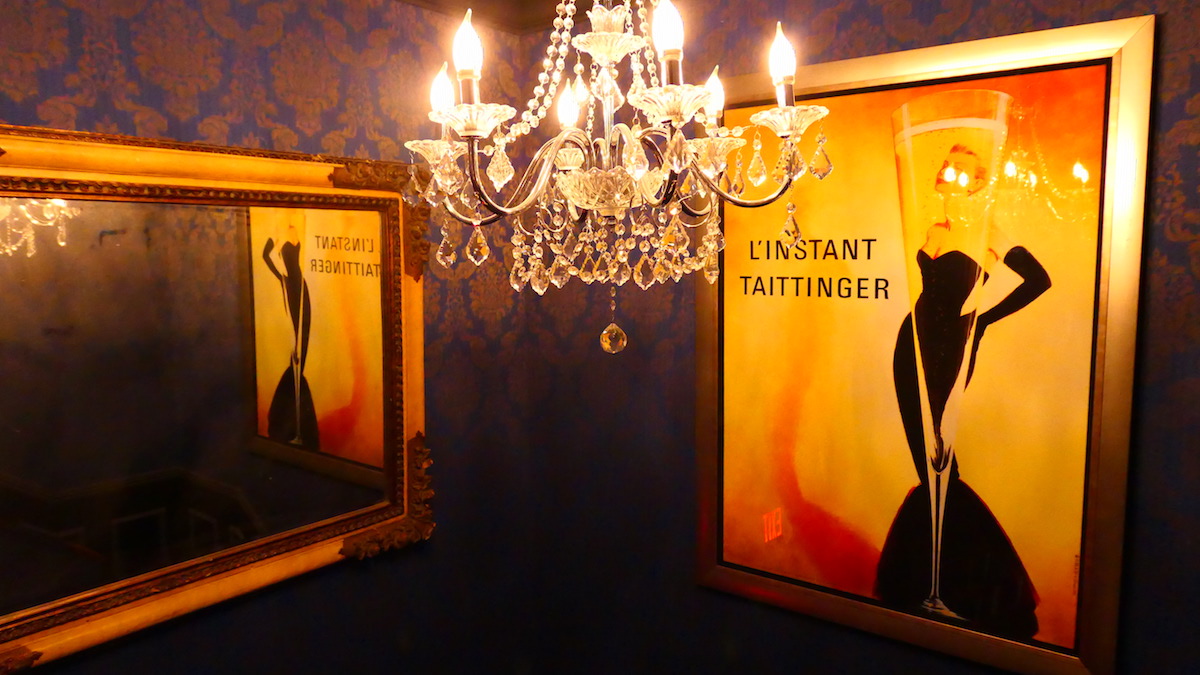 Brunch won’t start until football season, and reflecting pandemic-fueled inflation in these two years, prices will be higher. The only things left before Pint + Jigger can reopen, according to Newman, are building permits and staff training.

SEE ALSO: Brunch at Podmore Is Worthy of a Special Occasion

At Harry’s Hardware Emporium, also nearing completion just upstairs, expect fun touches like a wall of barrel-aged cocktails, and Fortune Cookie Cocktails—house-made cookies whose printed fortunes will tell guests what they should drink.

My favorite part? If you make it to last call at Harry’s, instead of a swift kick in the rump the speakeasy is reviving its tradition of softening the blow with a freshly baked cookie. You’ll see me going the distance just for the prize.