Fish Just Got Real: Ta‘ape Throw Down Invites You to Eat the Invasives

Post a photo of your ta‘ape dish, and win a gift card of up to $400 to your favorite local tackle shop, restaurant or fish market. 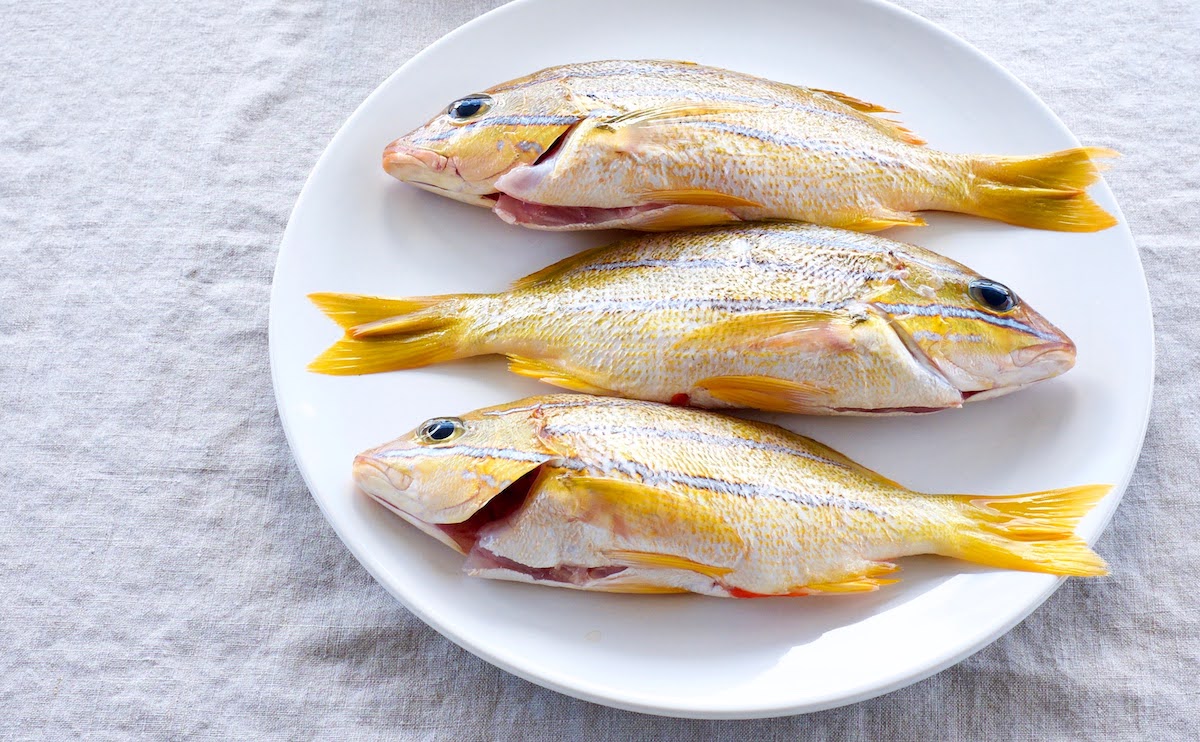 “Who doesn’t love a ta‘ape throw down?” said my editor. Right?! The Hawai‘i Sustainable Seafood month just wrapped up in October, featuring ta‘ape dinners across the islands, but you still have plenty of time to enter the Ta‘ape Throwdown, which goes until January.

What’s ta‘ape? It’s a bluestripe snapper, mild and delicate as any other snapper. It was introduced to our waters in the 1950s and has since become invasive, leading Conservation International Hawai‘i to launch “eat ‘em to beat ‘em” efforts. I tried it for the first time last year, fried whole, and it immediately became one of my favorite fish for frying.

SEE ALSO: Eat Me Because I’m Pretty: A Ta‘ape Story

This year, for a recent dinner, Ed Kenney and Dave Caldiero at Mud Hen Water brought ta‘ape into the spotlight, beginning with a course of invasives—a crudo of ta‘ape with green haole koa seeds and strawberry guava—and finishing with an ingenious ta‘ape “porchetta,” wrapped in crispy taro and rolled with rosemary and fennel. There was also a pasta stuffed with smoked ta‘ape and finished with a ta‘ape fish sauce (ta‘ape aged for five months in the same vein of Southeast Asian fish sauce and Italian colatura di alici)—a dish which Ashley Watts of Local I‘a pointed out did not have any fresh fish in it, instead highlighting the ways to preserve a bounty. 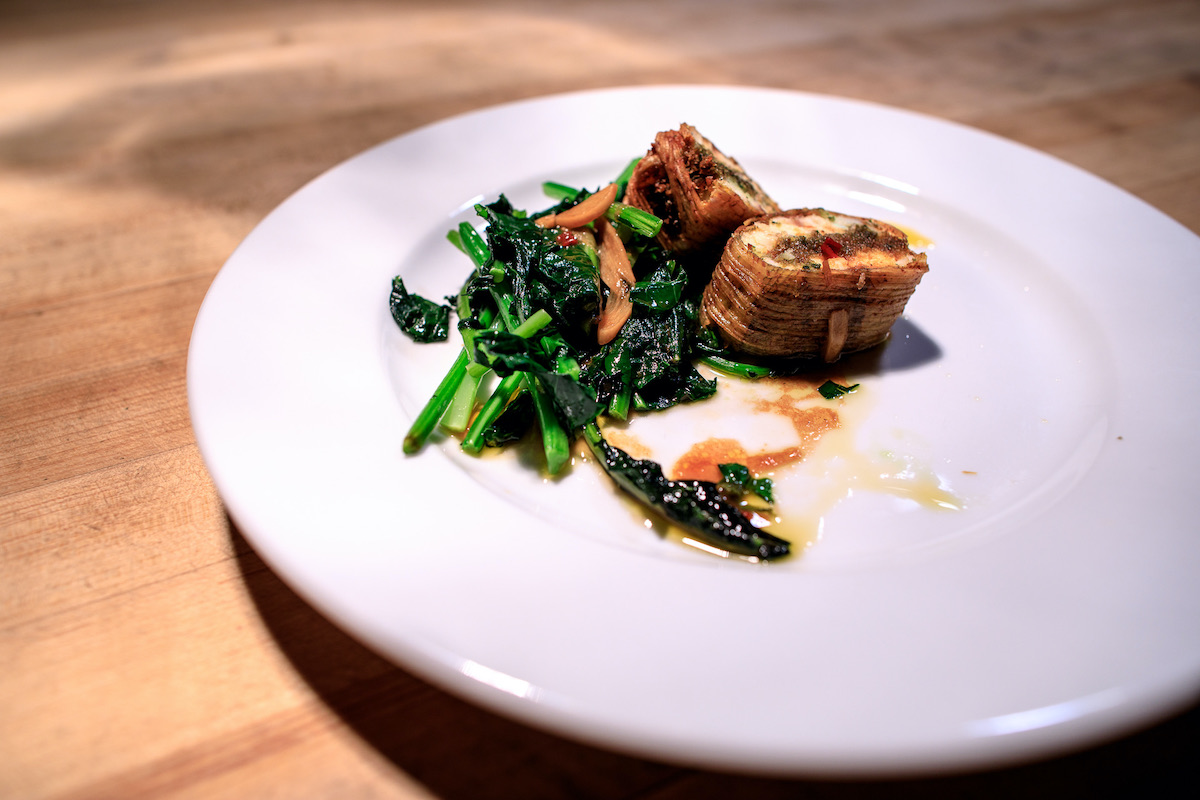 Ta‘ape is a blank canvas, easily taking on whatever flavors you apply to it. It’s why it works so well raw in a ceviche, smoked in a chili-citrus ta‘ape, and sauteed with pork hash (the last two recipes are available on Chef Hui’s website).

SEE ALSO: Stroll Over to Mahina & Sun’s for a New Dinner Menu and Distinctive Drinks

Which all goes back to the Ta‘ape Throw Down, an extra incentive to try ta‘ape for the first time or get creative with new ways.

Post two photos of ta‘ape in a dish (before and after) for the chance to win gift cards to your local tackle shop, restaurant or fish market of your choice. Prizes for $50 are awarded every two weeks, and on Jan. 7, the grand prize drawing features gift cards of up to $400.

Your ta‘ape can be either caught or bought (don’t forget to specify it in your entry). For the non-fishers, find ta‘ape at seafood purveyors including Brian’s at the Marketplace at City Square Shopping Center in Dillingham and through Local I‘a, Hawai‘i’s only community-supported fishery. The prices will be higher through Local I‘a because Watts says in order to incentivize anglers to catch ta‘ape, she pays them the same price she pays for ‘ahi. It’s part of Local I‘a’s philosophy of “using the ocean as a resource and not a commodity.”