Chores and Allowance Can Become Powerful Lessons in Money Management

A look at how Hawai‘i parents manage household chores and pocket money for their kids. 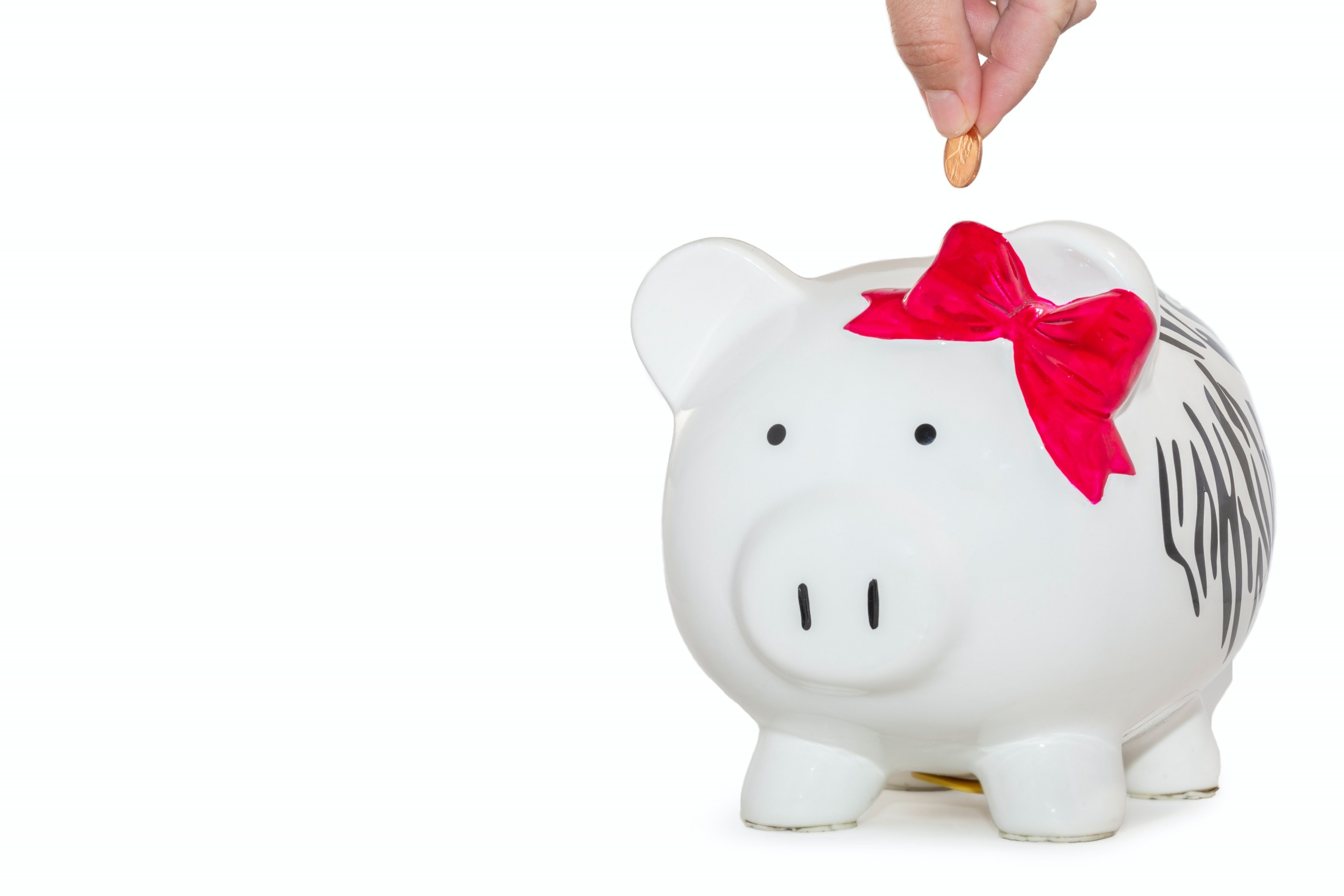 Money management is one of the most important life skills a parent can teach their child. And, like any other valuable habit, it’s best to start as early as possible. That’s where an allowance comes in handy. An allowance gives your keiki a chance to practice spending, saving and allocating funds, and gives you the opportunity to nurture financial skills as your little one grows. Here, we take a look at how some Hawai‘i parents handle giving money to their kids, plus a way to use an allowance to create a fun and meaningful exercise in finance.

How Do Hawai‘i Parents Handle Chores and Allowance?

In a recent Instagram poll, HONOLULU Family asked parents how they handle allowance and chores. When asked if they give their kid an allowance, 73% of parents said no, with many saying that kids should be expected to pitch in, not because they get paid for it, but because it’s part of their contribution to the household. “No allowance, just chores,” one parent with 18-, 10- and 8-year-old kids shares. “Living together means helping in responsibilities.” Another user, whose kids are 12, 10 and 8, says: “They don’t get an allowance, they do chores as members of the family.” The five most popular chores listed were doing laundry, washing or putting away dishes, tidying up their rooms/picking up after themselves and taking out the trash.

Out of those who did give an allowance, whether they had to work for it or not, the typical amount ranged between $5–$10 a week for ages 5 through 12. Some parents tied allowance to chores, either paying a set amount per chore (typically $0.25–$1 for younger kids in the 3 to 9 age range) or a set amount per week if they fulfilled their duties. A few parents responded that, while they didn’t give an allowance, their kid could do extra chores if they wanted extra cash for something they wanted.

A Fun Way to Make Allowance a Lesson in Finance

So, how can parents turn an allowance into a valuable, meaningful financial lesson? First, instead of paying for chores, make them a responsibility for every household member as part of their contribution to the family. Chores should be age appropriate, and they should change as your child becomes able to take on bigger responsibilities.

Then, in return for your kid’s contribution to keeping up the household, make an allowance a part of the family’s contribution to your child, and as a way for your child to practice managing money before entering the real world. Based on what’s financially feasible, decide how much and how often it should be given, and make three money jars: one for spending, one for saving and one for giving.

Explain the purpose of each jar to your child and decide on how much of the allowance will be allocated to each. Funds in the spending jar can be used freely for small items your child wants to buy, while the savings jar should be for bigger purchases such as a new bike or tablet that you and your child can set a savings goal for. When full, the giving jar will be donated to a charity that you and your child can choose together. While the jars aren’t necessary, they do give your child a visual, straightforward understanding of their funds, especially as money is added or spent, which helps teach mindful spending and encourage thoughtful financial decisions.

As your children learn, be there to offer guidance and advice when they need it. Sharing personal anecdotes, both good and bad, can not only help them learn from your past financial decisions, but can also strengthen trust and encourage open communication as your child grows up. And don’t be afraid to let them make a few mistakes along the way—now is the best time to make them, after all!