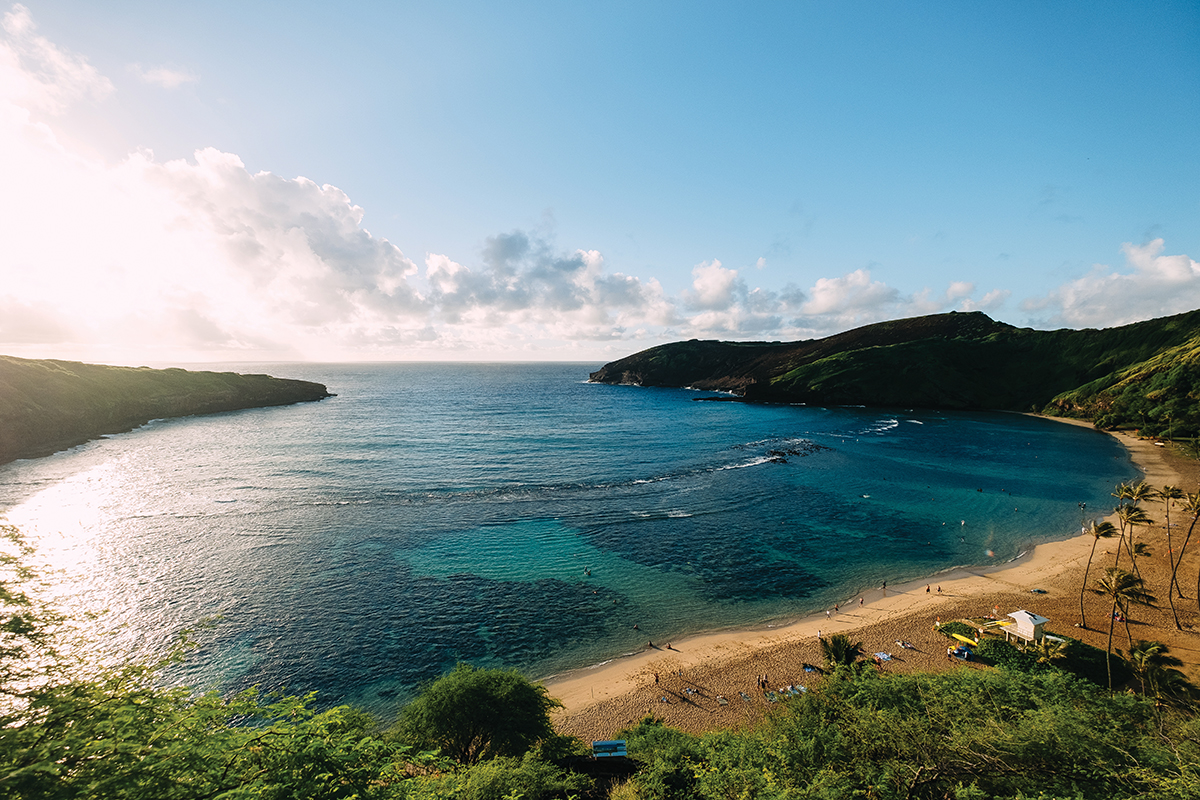 On almost any day in the past few months, the path to the Diamond Head Lookout has been crowded.

Doubling parking fees at Lē‘ahi when it reopened in December 2020 didn’t seem to discourage out-of-staters from coming, but the extra money from the first rate hike ever has helped fill the Department of Land and Natural Resources budget. Net revenue soared from $378 in January to $379,912 in July.

A new reservation system at Hanauma Bay did curb numbers there. In May, the first full month since the online portal was launched in late April, 19,869 people visited, 75% of them nonresidents, compared to the 64,459 visitors in May 2019. In the first six months of this year, 110,361 people visited the snorkeling spot versus 844,974 in all of 2019. But the smaller numbers are paying twice as much for parking.

Fewer people plus more money seems like an easy win. So why not start charging the crowds heading into any of our postcard-worthy spots? It’s not always that easy. The city says in many ways Hanauma Bay was the perfect place for the pilot program, both environmentally and logistically. With just one way in and one way out, there is a natural checkpoint that doesn’t exist at many other city parks, which by design are open to people on multiple sides for maximum accessibility. Also, as a conservation site, all parking revenue already flowed directly into a fund designated for the maintenance and protection of the nature preserve.

That doesn’t mean a free ride to the rest of our parks forever. Honolulu’s Department of Parks and Recreation has been talking about another area that’s exploded in popularity. The city’s largest botanical garden, Ho‘omaluhia Botanical Garden, drew more than 396,000 visitors last fiscal year, compared to just about 290,000 two years ago. With a single road leading into and out of the 400-acre garden, it would be simpler than others to manage a reservation check-in point and the city could benefit from parking fees.

Any proposed change for the gardens will need to go through the City Council first. Meanwhile, the state is already working on a reservation system for Lē‘ahi that could go into effect as soon as next spring.