Cocoa Melts’ intricate creations are an Instagram sensation. The question is can you get your hands on one?

Sometime in late 2020, Regan Rosdil and Missy Miranda saw their first TikTok of a cocoa bomb. They watched the trendy treat bob in a mug of hot milk and were mesmerized when the chocolate shell melted, revealing a burst of mini marshmallows inside. With Rosdil furloughed from her marketing job at a Waikīkī hotel, the two friends had been looking to start a business around something cute and delicious that families could share. One year later, Rosdil and Miranda’s Cocoa Melts is a runaway hit on Instagram. 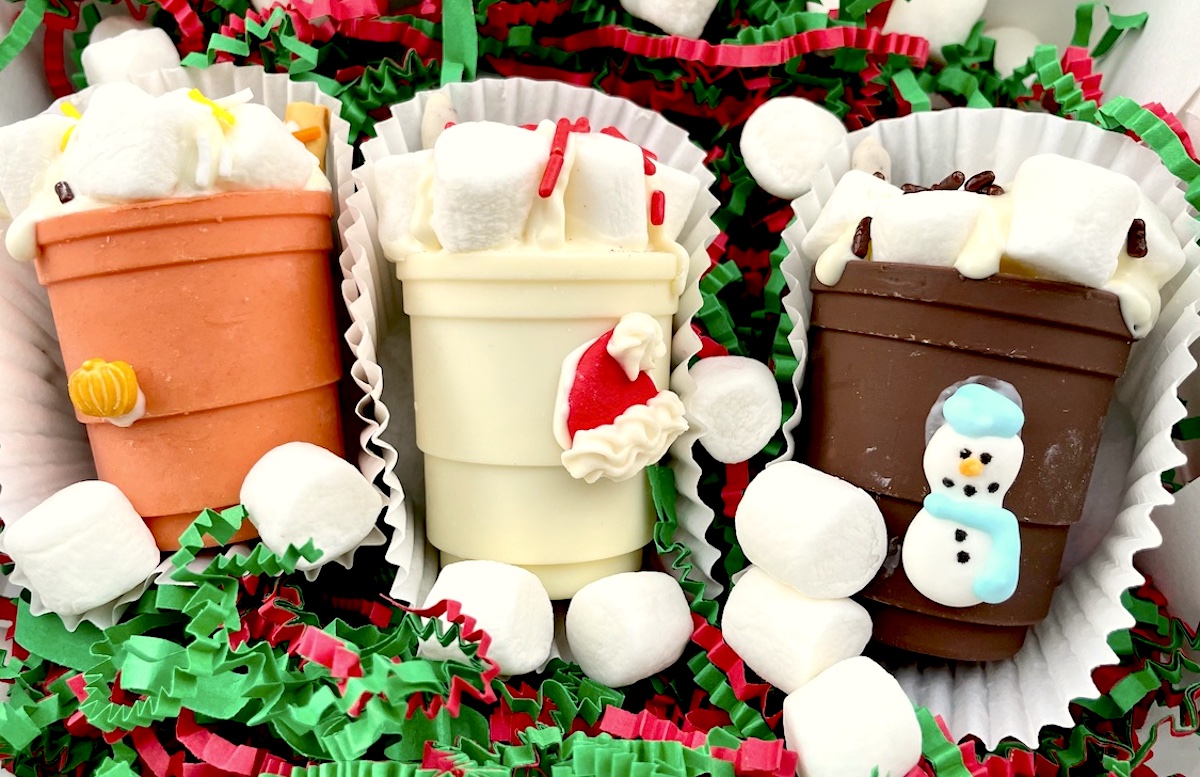 I discovered Cocoa Melts at a pop-up at Nordstrom Ala Moana. Their cocoa bombs stood out—unlike the chocolate spheres you see on TikTok and Instagram, these looked like miniature coffee drinks, like tiny Solo cups overflowing with melting marshmallows and even a little straw. The detail was so incredible they looked almost real—almost! I bought a bunch of pumpkin spice frappe cocoa bombs and found they were generous in portion and flavor. Instead of using hot fudge on a stick to flavor milk, these contained a good amount of real powdered cocoa and extra marshmallows, producing a much tastier hot chocolate. And I found out Cocoa Melts makes rose-shaped cocoa bomb melts for Mother’s Day, apple cocoa bomb melts for Teacher’s Appreciation Day, jack o’ lantern cocoa bombs for Halloween and other shapes for occasions throughout the year. I was even more impressed to learn that they make their own molds.

SEE ALSO: This Instagram Doughnut Sensation Sells Out Every Week in Honolulu

Cocoa Melts sold out of everything in the first 40 minutes of their most recent Nordstrom pop-up last weekend, but Rosdil was kind enough to give me a bunch. The Holiday Coffee Frappuccino Bombs ($30 for a three-pack) are a departure from cocoa bombs and were inspired by photos on Pinterest. The frappe bombs have a white chocolate shell, instant espresso and coffee creamer. At $10 a bomb they’re pricey, but Rosdil and Miranda are dealing with a chocolate shortage. And their fans don’t seem to mind: As I mentioned, they sold out in the first 40 minutes of a four-hour pop-up.

Also for the holidays there is a 12 Days of Cocoa gift set ($90) with 12 flavors: Classic Hot Cocoa, Andes Mint, Eggnog, Strawberry, Abuelita Mexican Hot Chocolate, White Chocolate Raspberry, Cookie Butter, Oreo, Candy Cane Peppermint, Matcha, Gingerbread, and Pumpkin Cheesecake. If you want 12 Days of Cocoa, direct message them on Instagram at @cocoamelts_hi to order and arrange a pickup. They’ll have Holiday Coffee Frappuccino Bombs and other cocoa bombs at their next pop-up this Sunday, Dec. 19 in Kailua at the Aloha Home Market from 9 a.m. to 2 p.m. Rosdil says they’ve learned their lesson and will have more cocoa bombs ready than they did last weekend at Nordstrom—but if I were you, I’d still go early. 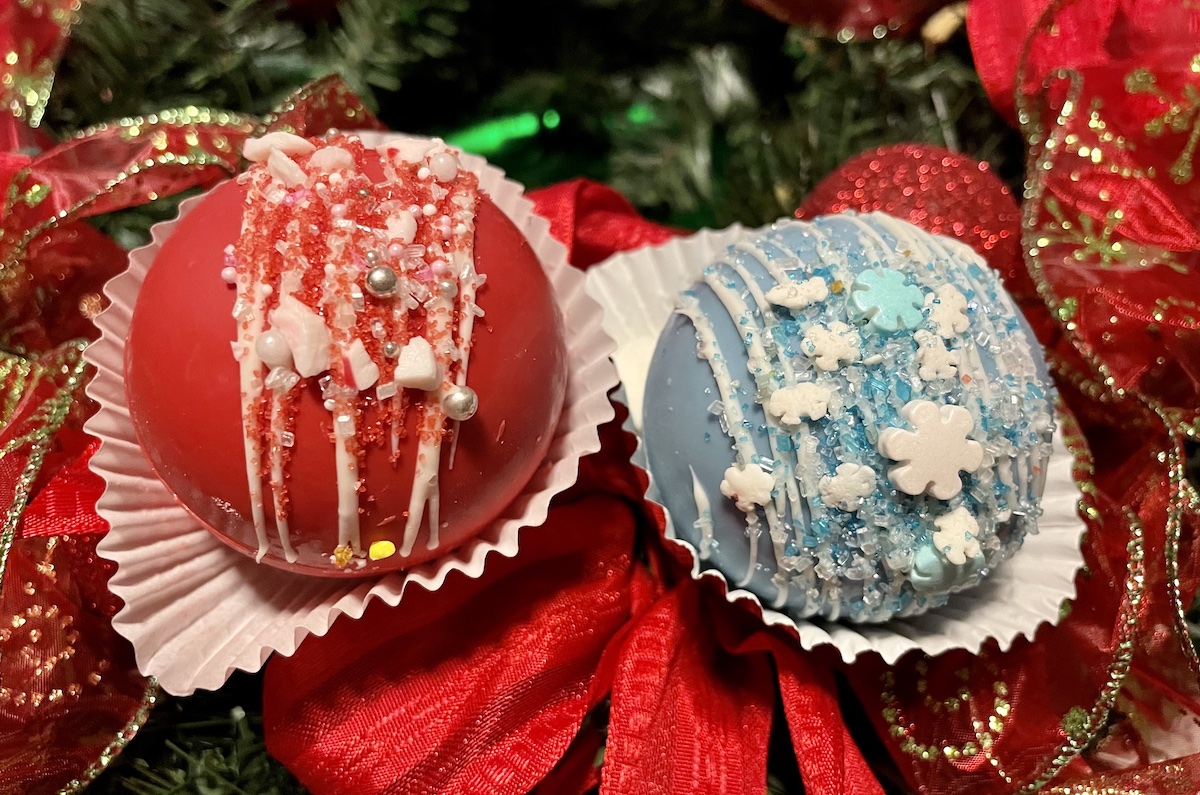 While many offices remain open, it’s a federal holiday with activities on O‘ahu.

Treat Daddy-o to a juicy steak and then some from this beefy list of steakhouses and Father's Day dine-in and takeout specials.