The History of Hawai‘i From Our Files: In 1946, Some Wanted Hawai‘i to Be the 49th State

HONOLULU Magazine emerged from predecessor Paradise of the Pacific, which began in 1888, fulfilling a commission by King Kalākaua. That makes this the oldest continuously published magazine west of the Mississippi with an enviable archive worth diving into each month. Here’s a look back at August 1946. 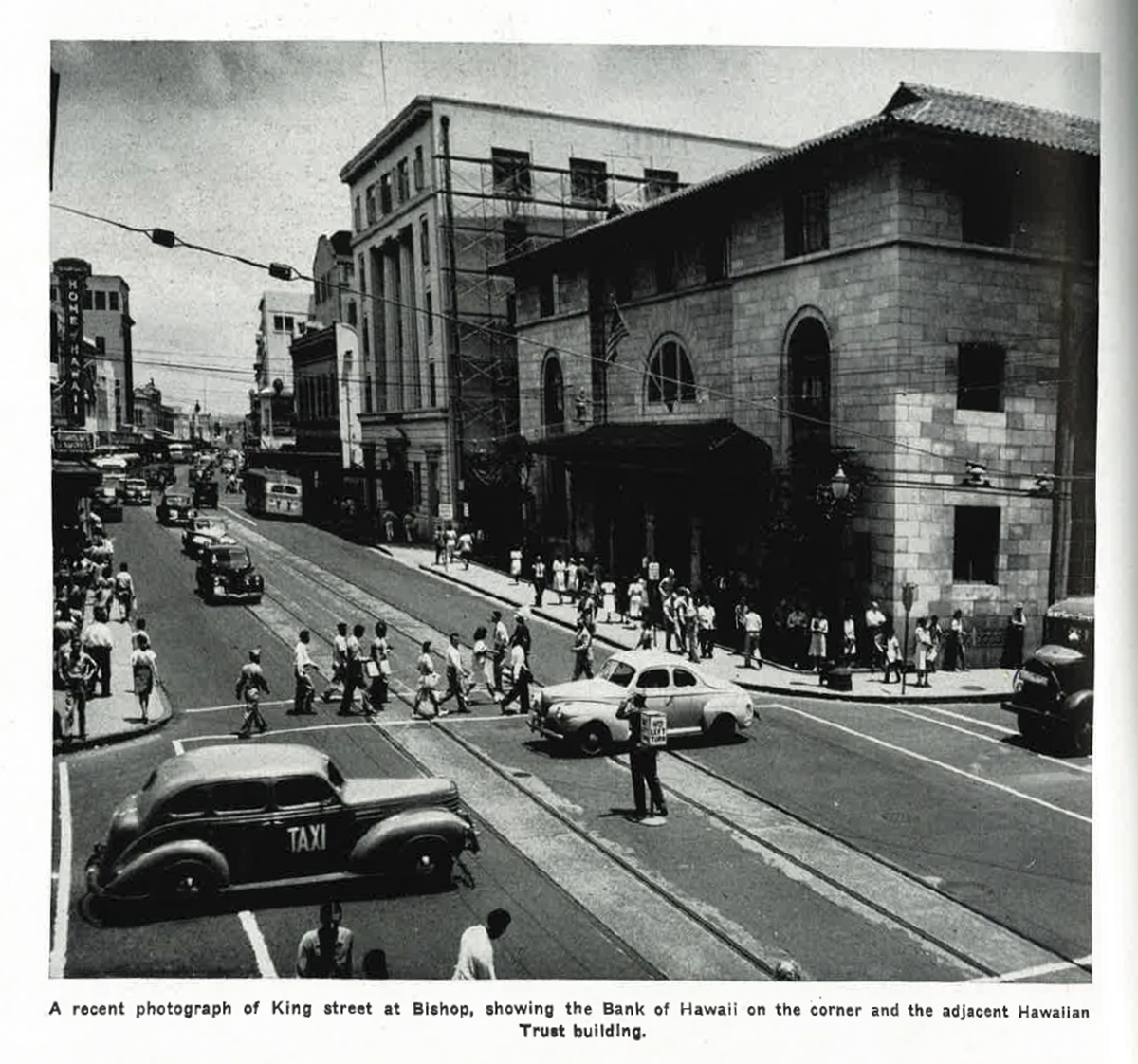 King Street in Honolulu, Territory of Hawai‘i in the 1940s.

“Hawaii — 49th State by ’49?” asks Paradise writer George H. McLane. The story cites Americans’ presence in Hawai‘i prior to California, noting the arrival of American missionaries in 1820. The piece describes the geography and population of the Territory of Hawai‘i: “The land area, 6,438 square miles, is larger than the combined areas of Delaware, Connecticut and Rhode Island.” It notes the population grew from 423,330 in 1940 to an estimated 502,122 in 1945, excluding military personnel.

It sidesteps the illegal overthrow of the Hawaiian monarchy in making the case for statehood. “It has been through no lack of effort on its part that Hawaii has thus far failed to achieve statehood. Fourteen times, either by petiion (cq) or by resolution, it has brought the matter to the atteniion (cq) of Congress.”

Efforts to recognize some form of sovereignty continue in the Islands; meanwhile, the District of Columbia and Puerto Rico both have strong advocates pushing for statehood for each. The January mob insurrection at the U.S. Capitol strengthened the D.C. push since a governor could have called out the National Guard. 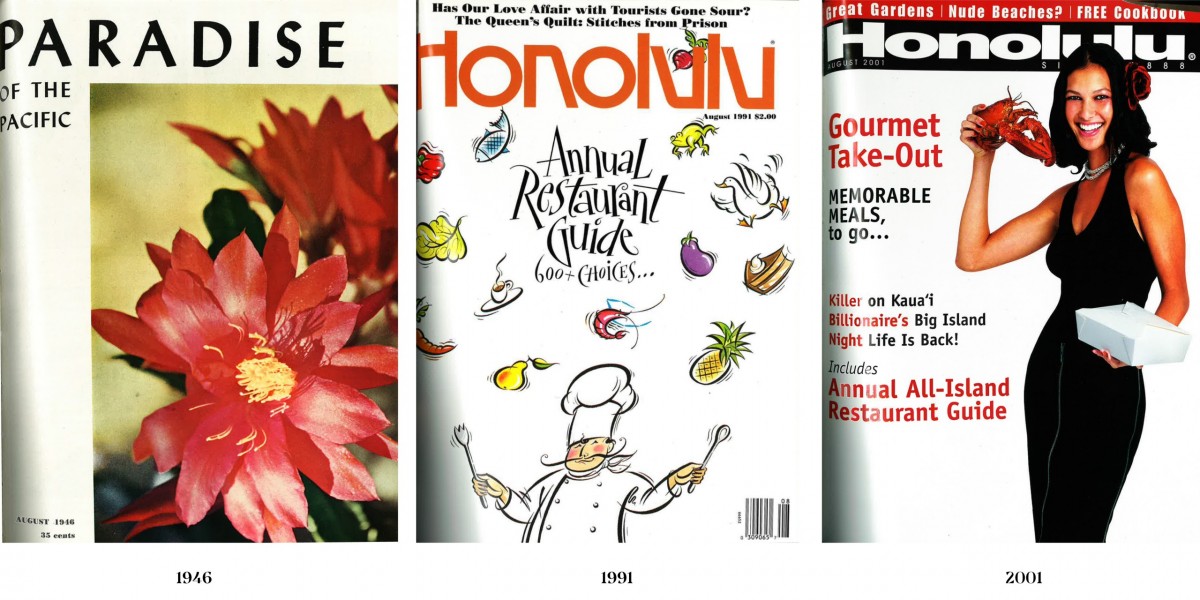 Prince Albert Edward Kauikeaouli Kaleiopapa a Kamehameha, the only son of Kamehameha IV and Queen Emma, died on Aug. 27, 1862, at age 4. He was named Albert Edward in honor of the prince of Wales—who became King Edward VII—because the princes’ mothers were friends. The other mother was Queen Victoria.