The History of Hawai‘i From Our Files: Dairy Tales of Prized Goats

HONOLULU Magazine emerged from predecessor Paradise of the Pacific, which began in 1888, fulfilling a commission by King Kalākaua. That makes this the oldest continually publishing magazine west of the Mississippi with an enviable archive worth diving into each month. Here's look back at May 1921. 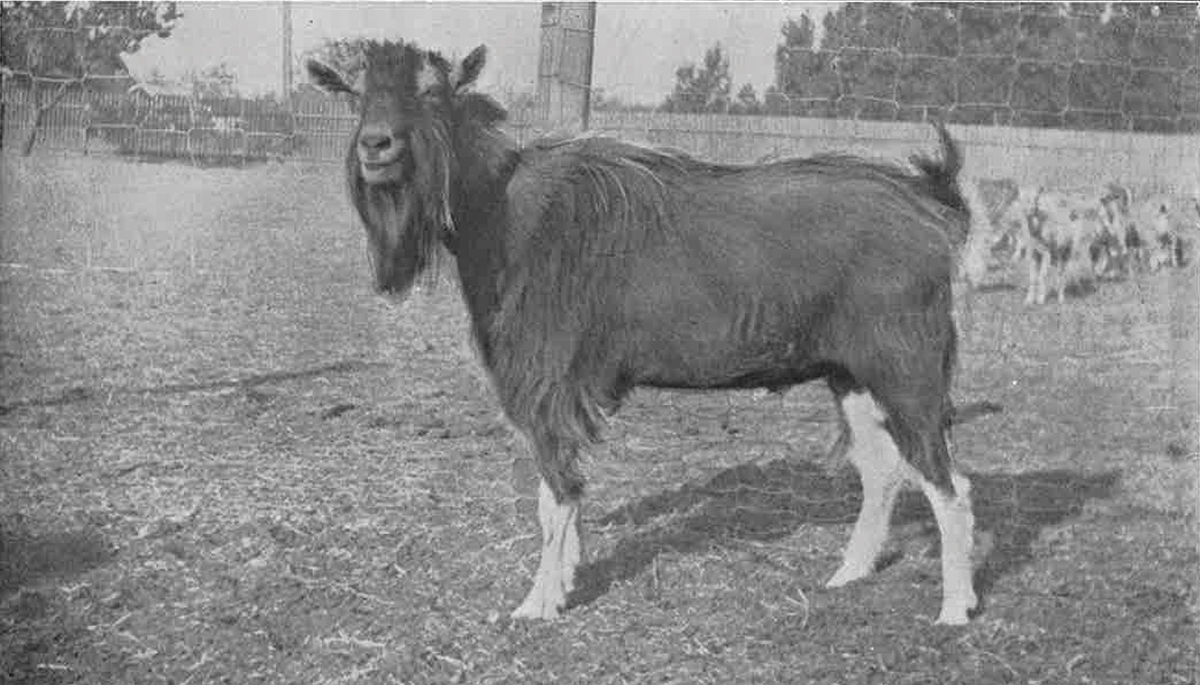 Before the popularity of soy milk, oat milk, nut milk, there was goat milk. In 1921, cow’s milk on O‘ahu was scarce and soured quickly. So, one man traveled to California in hopes of finding cream-of-the-crop nannies whose milk didn’t taste so “goaty.” Paradise writer Twigg Smith says: “After visiting many ranches and testing the milk I decided that the Toggenburg [breed] was best suited for our wants and climate. … I found they became accustomed to their new surroundings and handling very quickly. I imported 55 more in one month and they were even better than the first lot. This second shipment included Prince Patrio, a son of Prince Trio, the sire of California Gretel, who is the holder of the world’s record for milk production by a goat—2941 pounds in one year. Imagine any animal giving almost thirty times its own weight in a year!”

SEE ALSO: 5 Places Where You Can Meet Baby Animals This Spring in Honolulu

And, just like everything else back in the heyday of our grandparents and great-grandparents, milk was a lot cheaper. “You are sure two quarts of milk a day for 10 months—milk that is clean, pure, wholesome, free from tubercular germs, greater in food value, easier to digest. Six hundred quarts of milk for a cost of $18.25 for feed. Three cents a quart, think of it!” writes Smith. Today, on average, a half-gallon of goat’s milk runs for $15. No wasting that on a bowl of Cap’n Crunch. Nowadays Surfing Goat Dairy on Maui raises the Saneen goat—known for producing up to 3 gallons of milk a day—along with the French Alpine and La Mancha, to produce the milk for its maa-velous cheese, body soap and chocolate truffles. 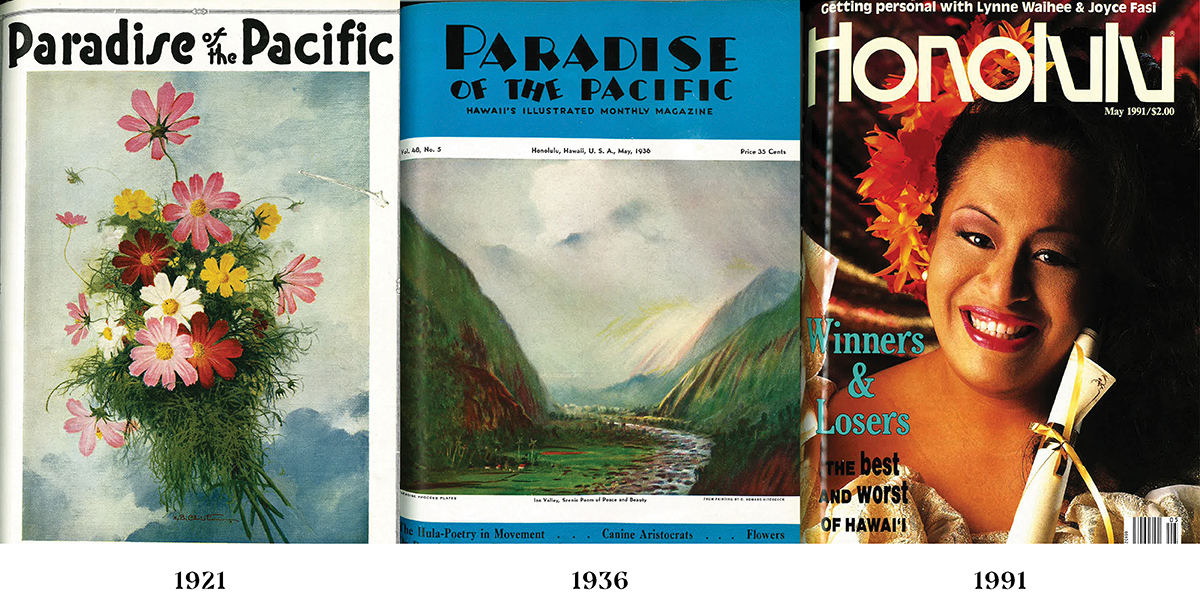 Aloha for the ‘Āina: A Curated Collection by Our Photographers In Honor of Earth Month