A new female hippopotamus arrives to the Honolulu Zoo from Los Angeles.

The Honolulu Zoo has a new resident: a female hippopotamus named Mara.

She arrived on Wednesday from the Los Angeles Zoo and joins 30-year-old Louise, the zoo’s current resident hippo, in the African Savanna exhibit.

“We were able to get a female companion for Louise, who’s been alone for awhile,” said Honolulu Zoo Director Linda Santos, in a video provided by the city. “ So we hope she has company now.”

SEE ALSO: 🐘 What It}s Like Being the Honolulu Zoo’s First Female Director 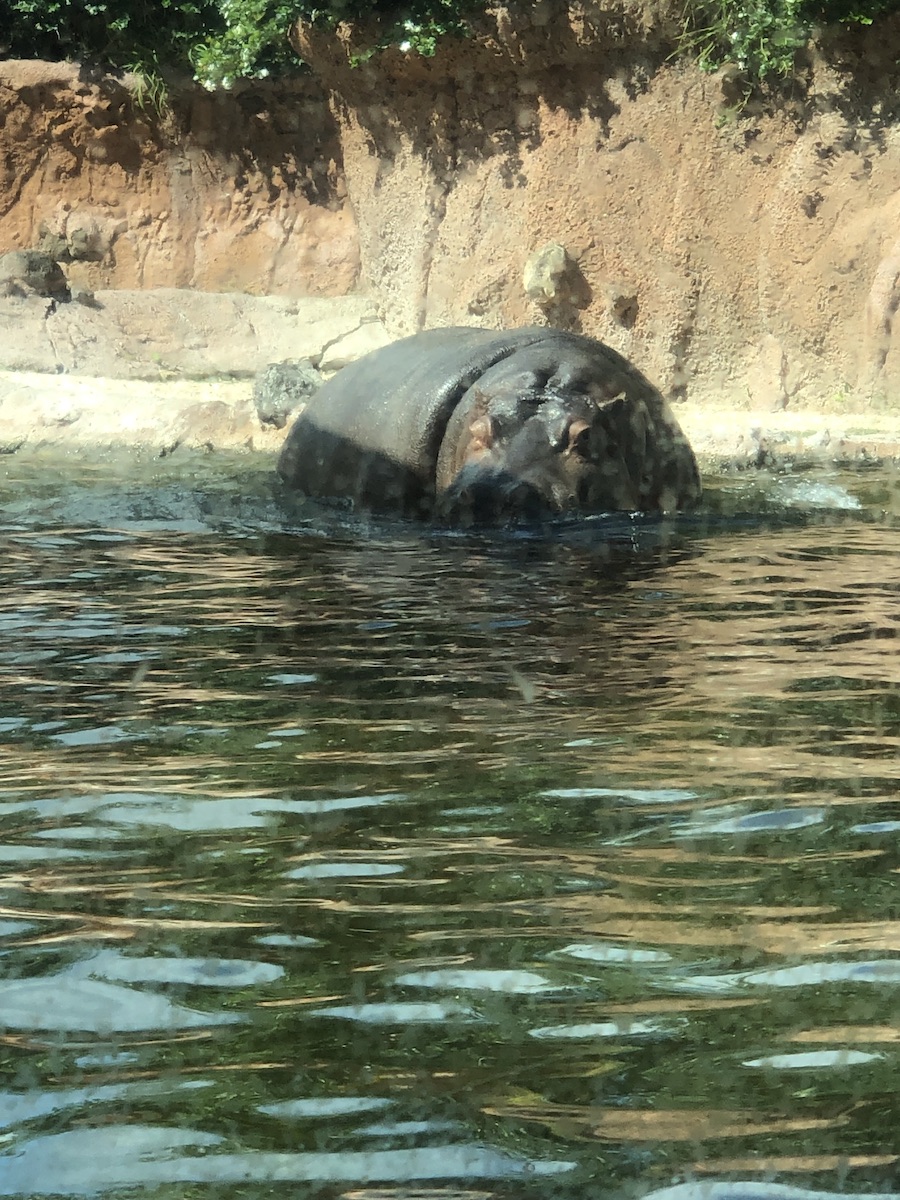 Here are some fun facts about hippos: