It is the first chick born to a new African Penguin couple. Here is a little more about the endangered species.

Add a trip to the Honolulu Zoo to your Winter Break to-do list. On Nov. 15, parents Barbara and Max, African penguins, hatched a chick. Don’t wait too long to see it in the African Savanna area, because baby Biscuit is growing quickly.

“When it hatched, the staff described the chick to be the size of a biscuit,” says Honolulu Zoo director Linda Santos, “and it has quickly grown to the size of a pineapple!”

SEE ALSO: 🐣 5 Places Where You Can Meet Baby Animals This Spring in Honolulu

Parents Barbara and Max are a new couple. Barbara was one of four female African penguins who came from San Diego and Minnesota in July, as part of the Association of Zoos and Aquariums’ Species Survival Plan. Barbara bonded with a male already at the Zoo, Max, and laid an egg which incubated for about 40 days before the baby hatched. We won’t know if Biscuit is a male or female for a little longer. 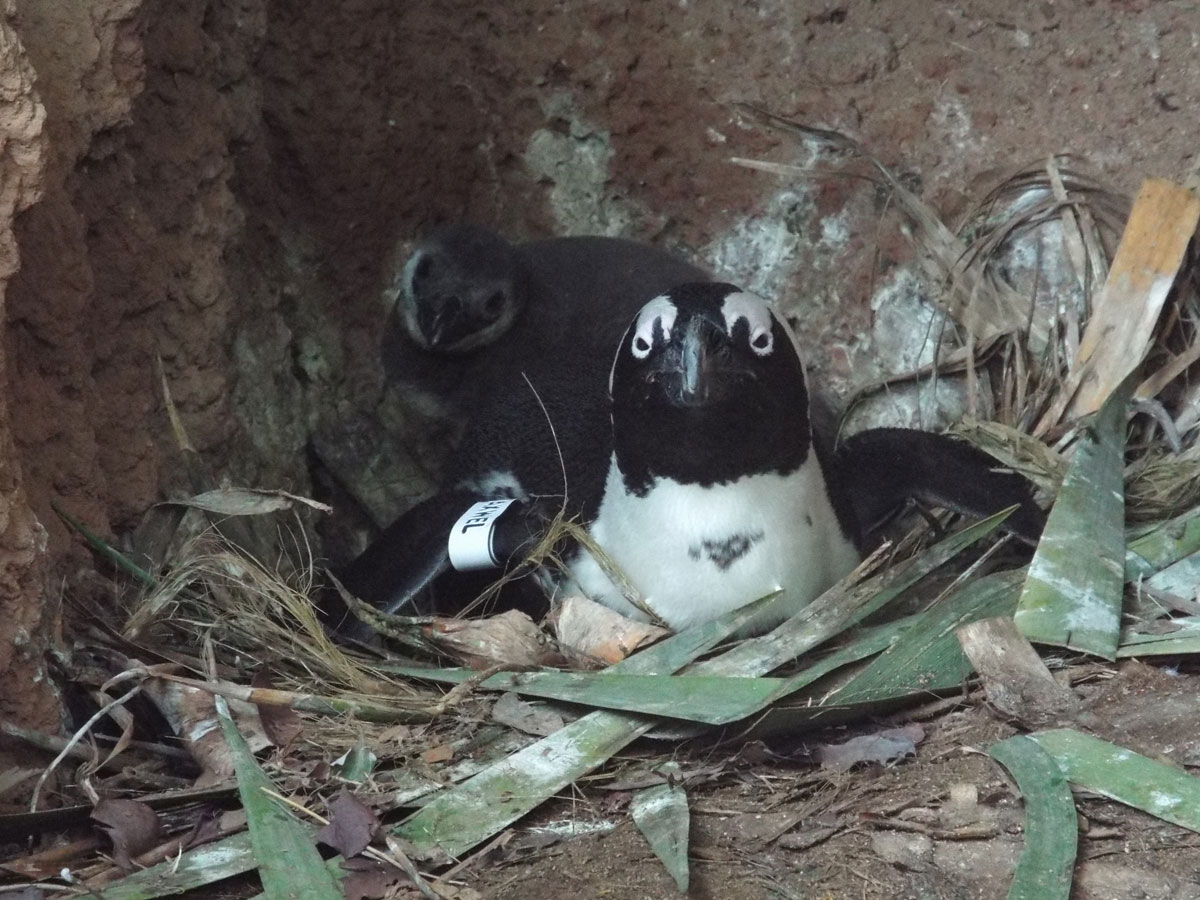