A Parent’s Guide to Humpback Whales in Hawai‘i

There’s no better time than Spring Break in Hawaiʻi to learn about our favorite island visitor: the humpback whale.

Known as koholā in Hawaiian, these endangered marine mammoths visit the Hawaiian Islands between November and March to mate, birth and frolic in our warm waters. Thousands of them make an epic voyage from Alaska to Hawaiʻi—about 3,000 miles—one of the longest journeys taken by any land or sea animal. And they do it every year!

So far, 2022 has been a very active and eventful humpback whale season, according to the National Oceanic and Atmospheric Administration’s Hawaiian Islands Humpback Whale National Marine Sanctuary. Between 10,000 and 12,000 of these colossal marine mammals travel to the Island every year—and right now is a great time for your and your keiki to view them. (February is usually the peak of whale sightings, but you can still spot them through May.)

SEE ALSO: 🐋 Hawaiʻi is the Only State in the U.S. Where Humpback Whales Go to Have Their Babies

So carve out some time this Spring Break to learn about—and see!—these important and amazing creatures. 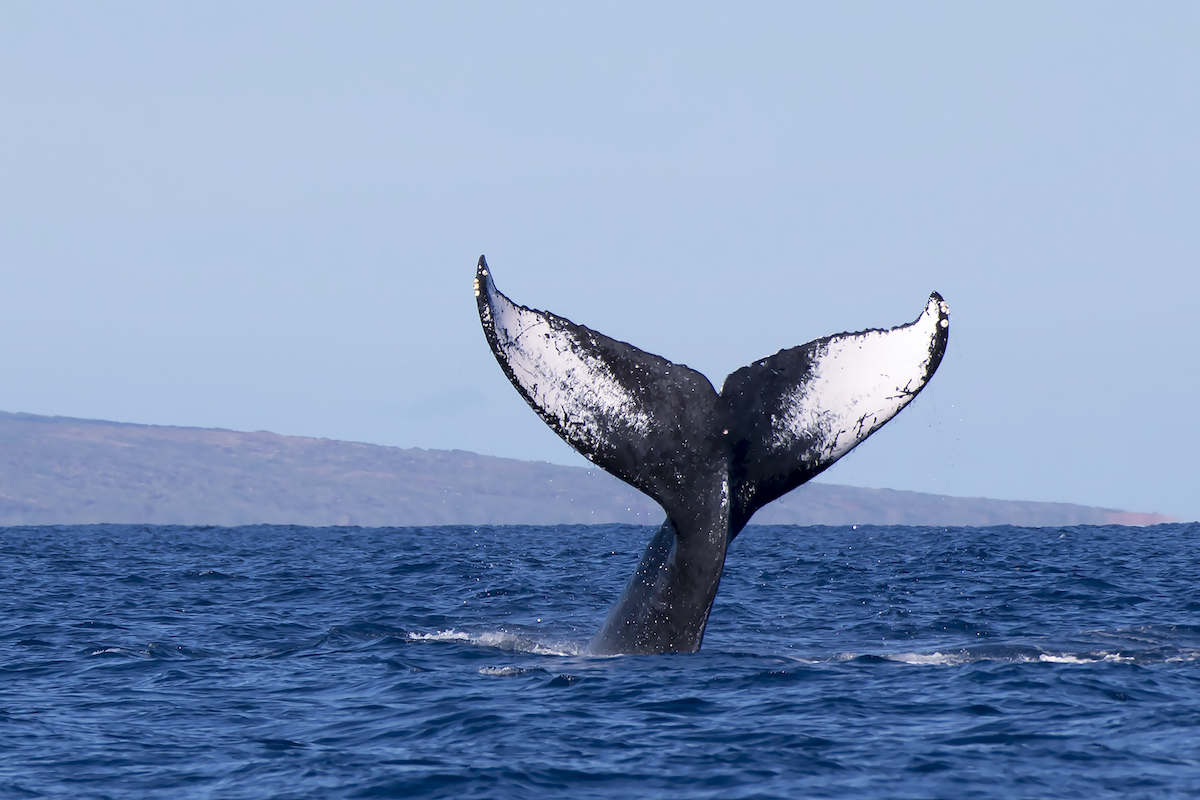 Humpback whales use their massive tail fins, called flukes, to propel themselves through the water and sometimes completely out of it. Photo: Getty Images

Don’t know much about koholā ? Here are some fun facts compiled by the NOAA and National Geographic:

On Oʻahu, there are several great spots to catch a glimpse of these gentle giants—and you don’t need to book a whale-watching tour or charter a private boat. The trail leading to the Makapuʻu Lighthouse on the southeastern coast of the island is one of the best, most accessible places to see whales. (Days with lighter tradewinds are the best.) There’s parking—no restrooms, though—and the trail is paved, so you can even push a stroller. Hanauma Bay and the overlook by Lēʻahi (aka Diamond Head) are two other options on the south shore. 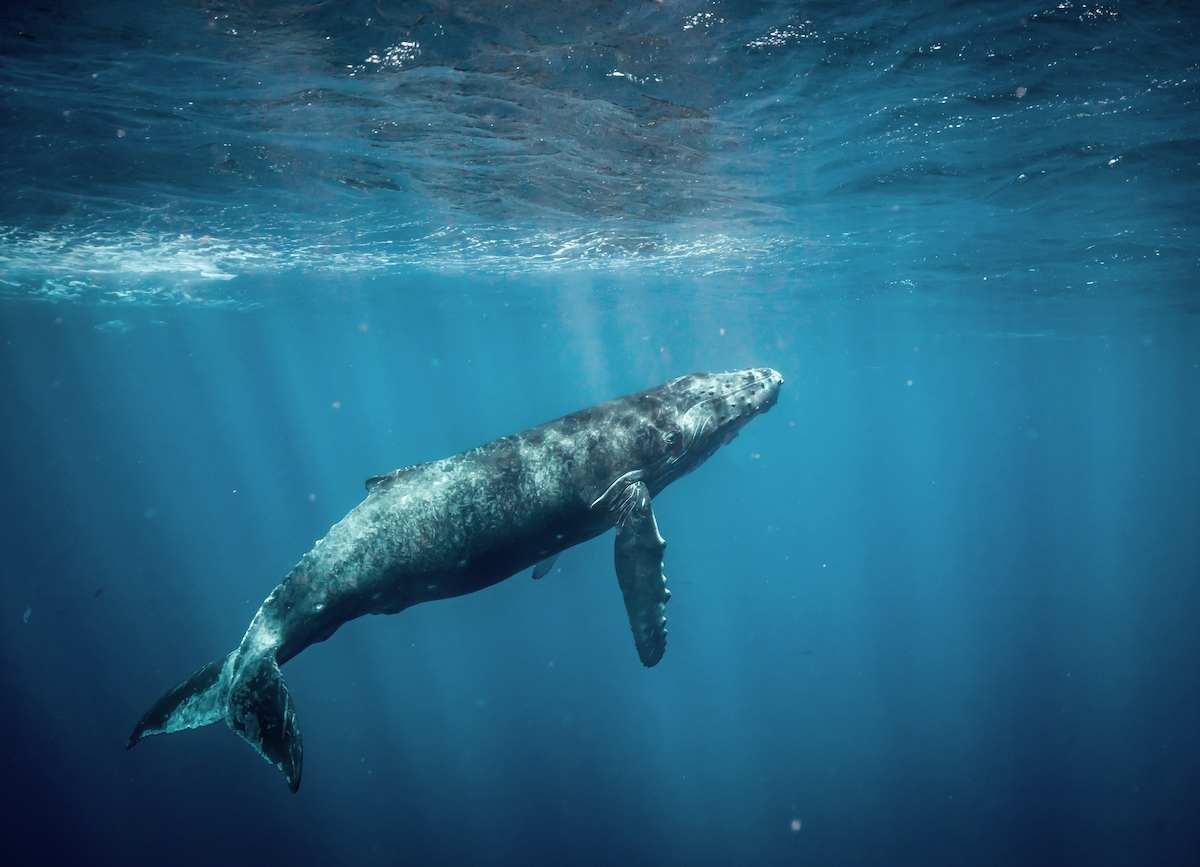 Did you know? Adult male humpback whales sing songs that can be heard up to 20 miles away. Photo: Getty Images

Activities For Your Keiki