HONOLULU Magazine emerged from predecessor Paradise of the Pacific, which began in 1888, fulfilling a commission by King Kalākaua. That makes this the oldest continuously published magazine west of the Mississippi with an enviable archive worth diving into each month. Here’s a look back at June 1936. 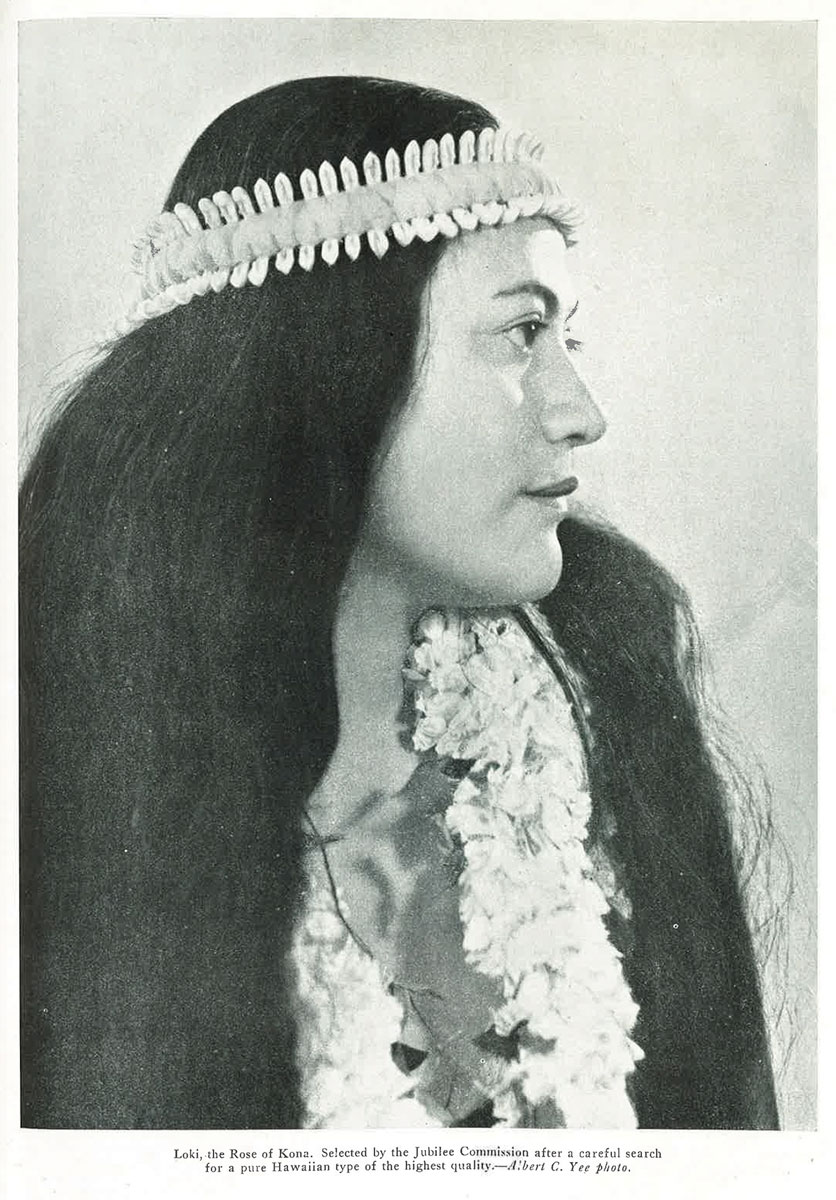 Paradise writes about plans for what it calls the biggest celebration in the Islands in 50 years. On June 11 it will honor the birthdays of two kings: Kamehameha I, whose actual birthdate sometime in the mid-1700s is unknown, and Kalākaua, born in 1836.

“Hawaii has gone to great lengths to arrange pageants of unequalled grandeur, designed to live forever in the memory of those in Honolulu who witness them,” Paradise says. The organizers aren’t messing around: “For the first time since the islands ceased to be under monarchial rule, a full complement of pa’u riders will travel the road to Iolani Palace,” special racing canoes are being constructed for a regatta, a grand ball is scheduled at the Royal Hawaiian Hotel and a “Night Water Carnival” is planned for the Ala Wai in “the most magnificent program of pageantry ever attempted in Hawaii.” A procession of “brightly illuminated barges, carrying not less than seventy colorfully costumed people apiece, will form an unforgettable sight.”

SEE ALSO: The History of Hawai‘i From Our Files: Dredging Waikīkī’s Ala Wai Canal

Today, a commemorative book of the event sells for $175 through Manu Antiques. These days, Kalākaua is more often honored in November, when his actual birthday is, but King Kamehameha Day continues to be celebrated in June, usually with a floral parade and ho‘olaule‘a. This year’s events have been canceled statewide. In-person events will return in 2022 for the 150th anniversary of the holiday. 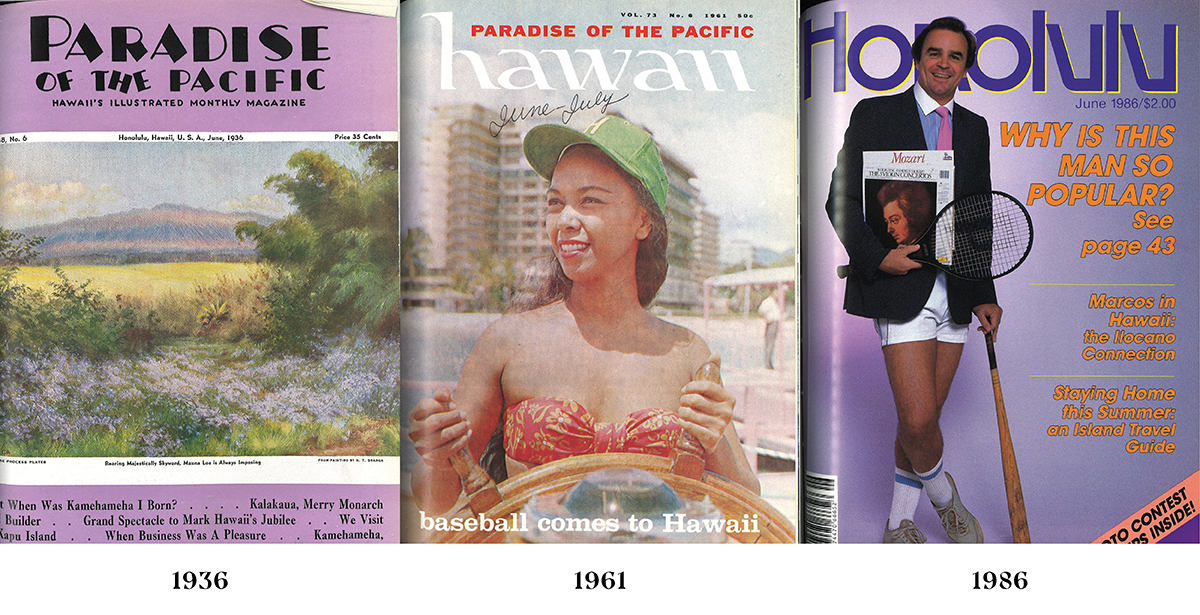