News flash: Zippy’s has been making some of the best malassadas around. And jin dui, too! 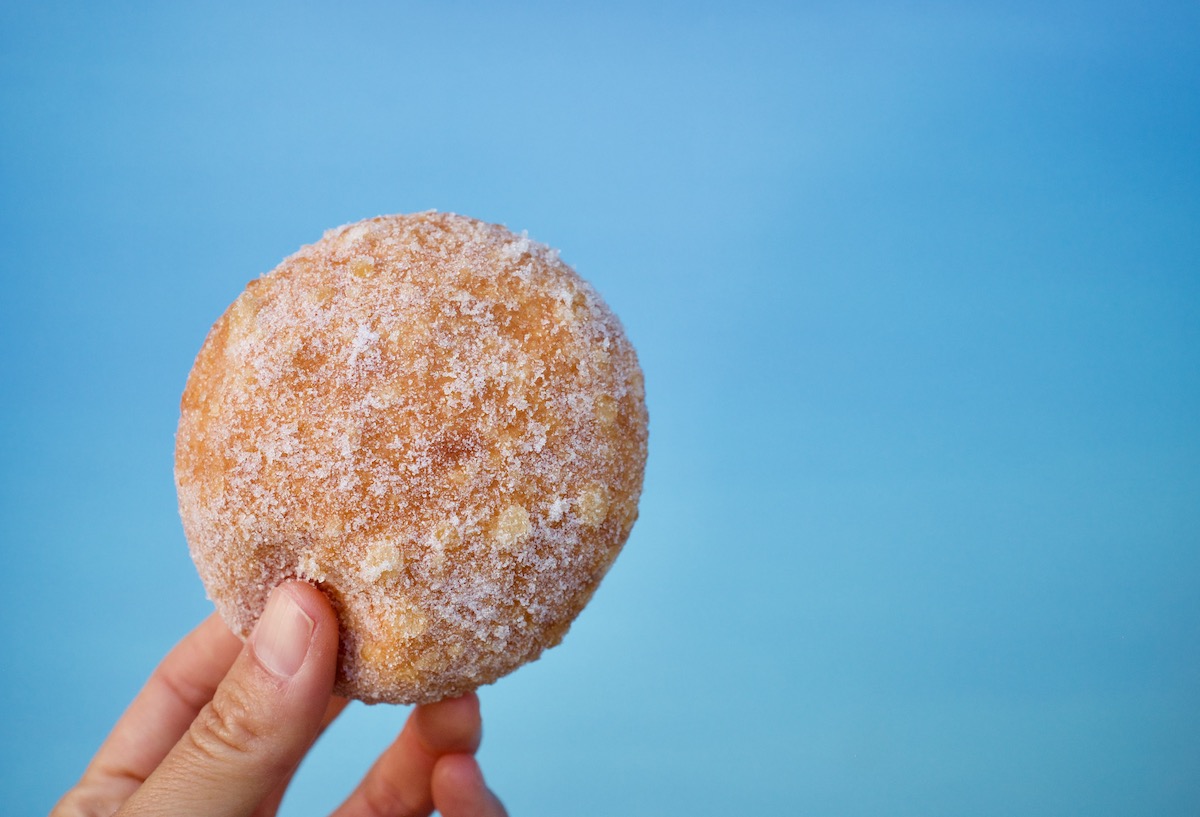 Few people know it, but Zippy’s makes some of the best malassadas in town. And they’ve been making them for 15 years now. But you’ve probably never noticed because malassadas made to order were only available at select Zippy’s locations. I remember a few years ago, when I discovered Zippy’s magic malassadas, how frustrating it was to figure out which locations offered them. But during the pandemic, Zippy’s took the down time to roll out fresh malassadas to all its stores, which means malassadas fried to order are now all the more accessible. Zippy’s malassadas are on the lighter and fluffy side of the fried treats, just the way I like it. They’re also smaller than the others we know, but they come three to an order. 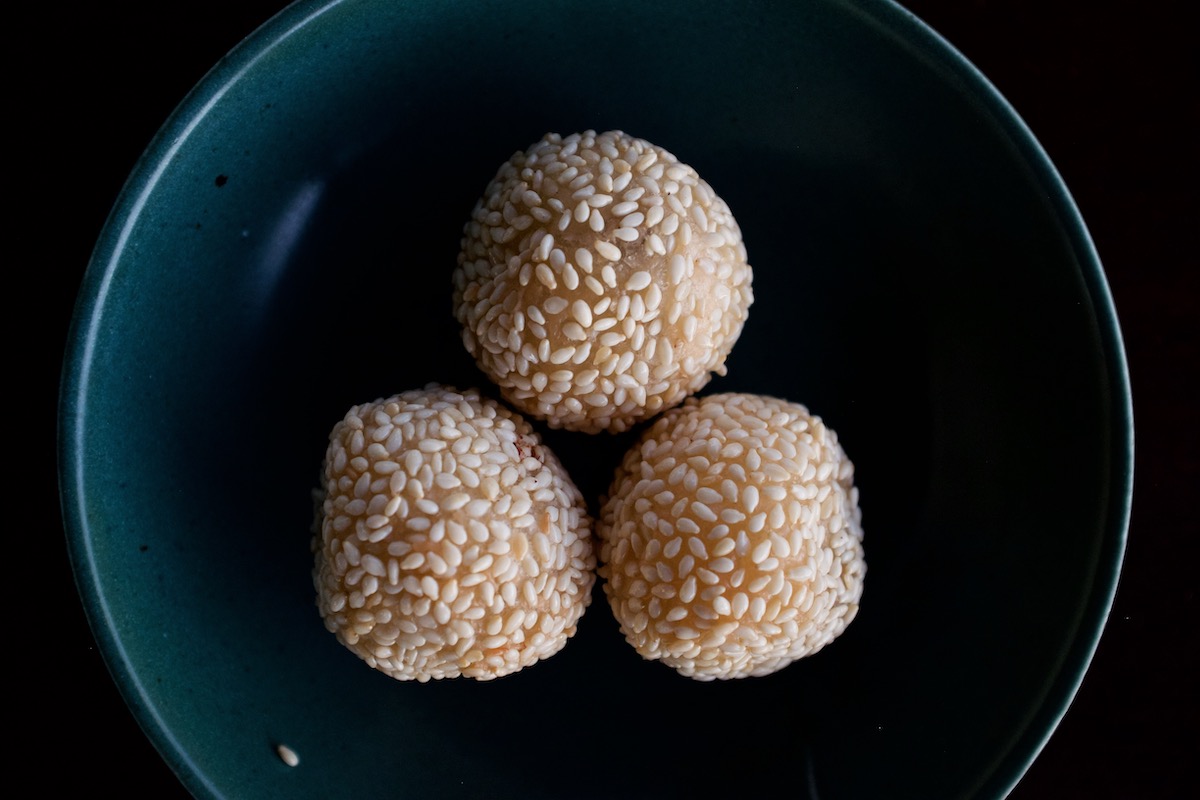 Over the past 15 years, Zippy’s has also experimented with made-to-order jin dui, andagi and even funnel cakes. “We dropped funnel cakes for some reason,” says Kevin Yim, the chain’s VP of marketing. (Do I detect wistfulness?) At the moment, only the malassadas and jin dui have made the cut. The jin dui, too, are wonderful. The size of donut holes, they’re delightfully easy to snack on—except that they’re blazing hot out of the fryer, so you’ll want to be careful. Don’t let them cool too long, though, lest you lose the crispness of the deep-fried, sesame-crusted mochi outer shell, giving way to a chewy interior and smooth sweetened red bean paste. Tip: best to get them at least a few hours before closing—towards the end of the day, they seem to be less consistently fried well.