Bar Māze is partnering with Beam Suntory to offer its ultra rare Yamazaki 55 at an exclusive tasting event on Oct. 29 and 30. 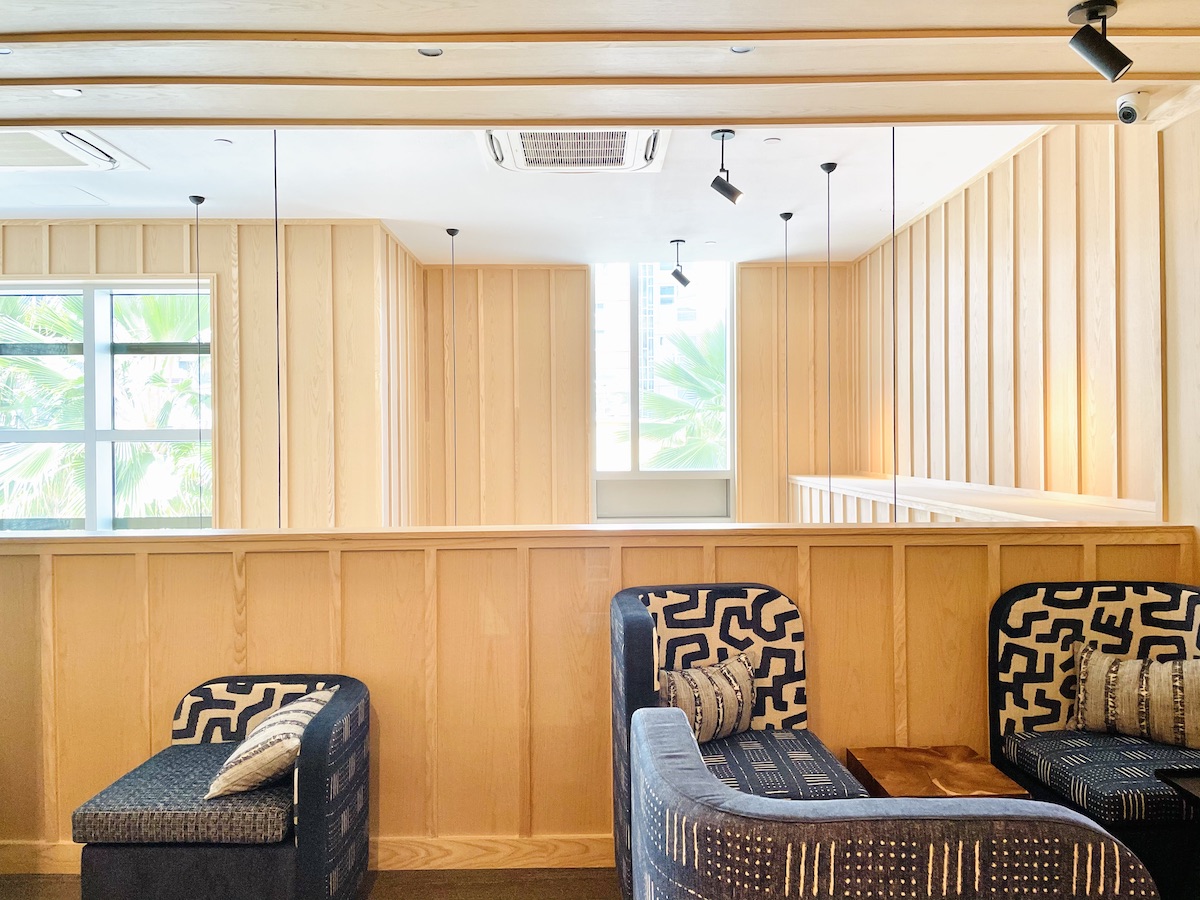 For a long time, I’d never had a bad Old-Fashioned. That’s what makes it my go-to drink: simple, smooth, hard to mess up. But two instances stick in my mind after all these years: once at a bar that is no longer open, and another at a karaoke place. Both times, my drink arrived confusingly clear instead of the golden amber of bourbon, a sign that whoever made the drink didn’t care what type of whiskey they used. But, boy, are there differences. Sometimes it’s made mostly from corn, other times, rye. Sometimes it’s spelled without the “e,” as in Scotch, Canadian or Japanese whisky, each with unique characteristics. And sometimes a bottle costs tens of thousands of dollars.

For collectors and whiskey aficionados, it doesn’t get much more exciting than the recent release of Suntory Whisky’s Yamazaki 55—the world’s oldest Japanese whisky. And thanks to Bar Leather Apron and Bar Māze co-owners Tom Park and Justin Park’s long-standing relationship with alcohol producer Beam Suntory, they’re offering one-ounce pours of it, along with other rare Yamazaki samples.

Take that in for a second before continuing on.

For those who can afford it, the price includes the whisky tastings, dinner and a $5,000 donation to the Hawai‘i Community Foundation and Aloha United Way (because if you can afford this outing, you can afford to give to charity). What on earth could make it so expensive? “There are only 100 bottles released outside of Japan,” says Tom Park, with some of them selling on the secondary market for almost $1 million.

Yamazaki 55 is a blend of single-malt whiskies distilled in the 1960s, said to reveal “a complex and mystical Yamazaki-ness the world has yet to discover,” according to Suntory’s website. One of the whiskies was aged in mizunara casks under the supervision of Shinjirō Torii, the founder of Suntory and Yamazaki Distillery (the birthplace of Japanese whisky). Mizunara, a rare Japanese oak that isn’t mature enough to be used for casks until about 200 years old, makes the casks alone cost thousands of dollars each. The other whiskies were aged in white oak casks.

Calling Yamazaki 55 “liquid gold” would be an insult—gold is only $1,800 an ounce. (There is some gold on the packaging and bottle, though.) To enhance the tasting experience, Bar Māze chef Ki Chung will be “balling out” with the dinner menu, Park says. “Obviously the food here is secondary to the whisky. But to give our guests a once-in-a-lifetime type experience, we’ve told Chef Ki to basically go all-out and hold nothing back!” This shouldn’t be a problem for Chung, who comes from California’s Michelin-starred Aubergine and is used to cooking meals worth hundreds of dollars.

Though $25,000 a head is a lot, you can bring a friend for $6,000 more and split the cost, if you share your whisky. There will be 12 seats, with room for four additional guests, each night, but if you’re considering going, it’s best not to dawdle: Only tickets for Oct. 30 are left.

I can tell the difference between white whiskey and bourbon when the swap cheapens my Old-Fashioned. But I can’t imagine having a palate that can distinguish between a $60,000 whisky (Yamazaki 55’s retail price) and one that’s, like, $10,000. At a certain point, doesn’t the quality—or at least our ability to perceive it—kind of plateau? Even a thousand-dollar bottle sounds to me like something truly mind-blowing, at 40 times the price of what I normally drink. So how much better can it really taste? If you go to this event, please email me after—I’m dying to know.