From Kunia to the Ko‘olau, Wahiawā to Hawai‘i Kai, the island has more spirits than you might think. 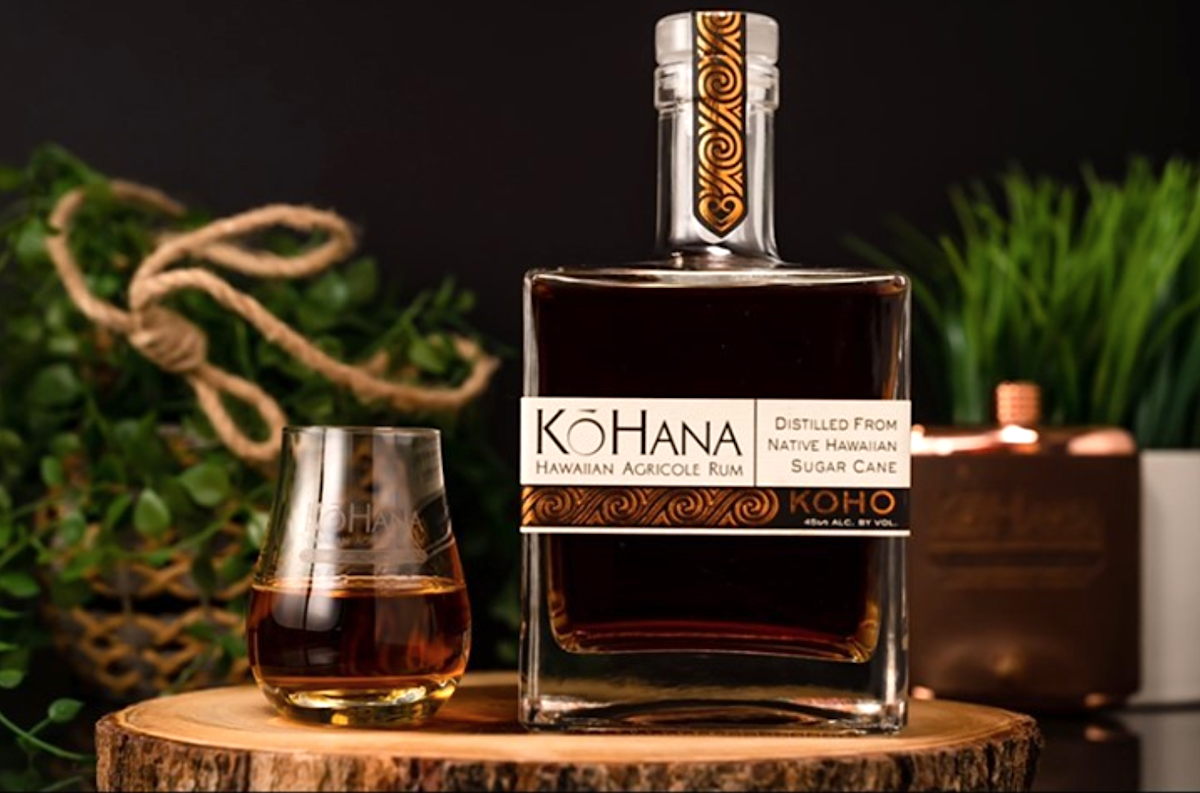 People inclined to imbibe the hard stuff are in luck: A growing number of O‘ahu distilleries are expanding their offerings. Rum, vodka, shochu and whiskey distilleries are fairly well established. While not distilleries, non-beer players have begun producing local sake and mead. And new distillers are coming online. Many offer tours and tastings, so check them out on your next drive around the island. 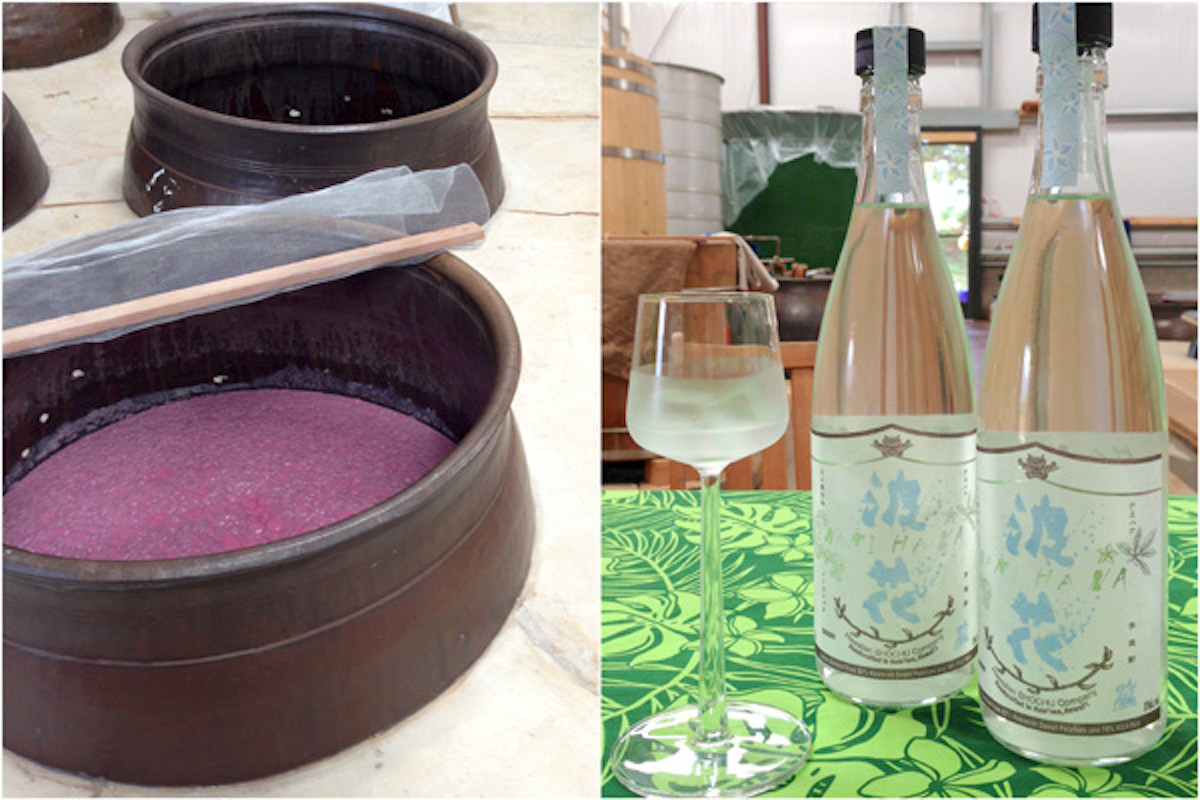 Shochu is a traditional Japanese beverage that starts with cooked rice and frequently adds in other ingredients. In the case of this North Shore distillery, the other ingredient is sweet potatoes—all kinds of locally grown sweet potatoes. Shochu maker Ken Hirata’s small artisanal business sells hand-filled bottles at the distillery; check Hawaiian Shochu’s Facebook for updates and email inquiries, orders and tour requests to kaloimo@gmail.com. Hirata offer tours and tastings by appointment in between crafting his shochu, so if you want a unique experience be sure to book ahead.

Oahu’s oldest distillery, this Hawai‘i Kai production facility offers a beautiful view of Koko Head. There is flavored rum and vodka, but also the island’s only okolehao, Hawai‘i’s original spirit, made from fermented ti roots. The distillery will ship free to the mainland and in Hawai‘i, but it is more fun to visit for a by-appointment tour and visit to the bottle shop. 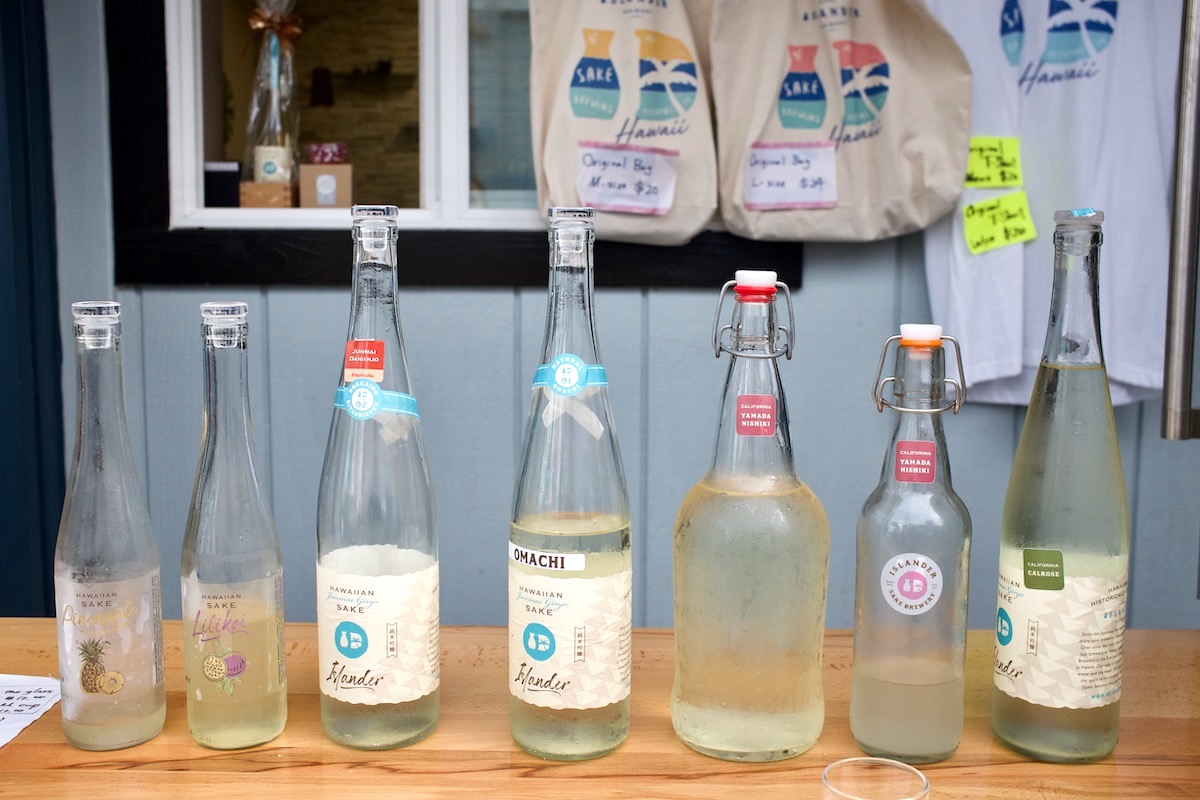 A small traditional sakagura—the islands’ first in over 30 years—Islander Sake quickly sells out each batch of its classic rice spirit. Brewer Chiaki Takahashi, a sake scientist from Japan, offers prix-fixe home-style meals at a taproom and bar attached to the brewery, all paired with a variety of her sake. Tasting flights of three sake varieties are available for $15 on the outdoor terrace. As production has expanded, Islander’s sake can be found at the Sake Shop, just around the corner on Cooke Street, as well as alcohol retailers and grocery outlets such as Fujioka’s Wine Times.

Heirloom sugarcane varieties are showcased here with each batch of Hawaiian Agricole Rum focusing on a different type. The old plantation has found new life in distilling; they offer tours not just of the rum production but also their hydroponic farm and collection garden of sugarcane plants. Book a tour and tasting in advance. Also look for their distinctive square bottle at restaurants and bars around the state. Their limited KOA rum is finished in a koa wood barrel; the first 50 bottles also come in a koa box.

Made of locally sourced corn and water, Old Pali Road Whiskey is distilled, blended and hand-filled in Kailua. It can be found in cocktails such as Buzz’s Steak House’s Kentucky Mule and Aloha Steak House’s Eyeball and off-menu Godfather, and at the Tiki Bar at Waikīkī’s White Sands Inn; it’s also at some alcohol retailers. If you can’t find it at any of the above, Ko‘olau will ship to you. Better yet, sign up for a tour showing how the whiskey is made and ending with a guided tasting.

Since 2014, the company has been harvesting raw Hawaiian honey from its hives around O‘ahu. After years of experimenting with fermented honey and yeast, honey maker Yuki Uzuhashi started brewing mead in 2020. Use of tropical fruits makes for crisp, light meads you can find at the Wahiawā processing facility and at R. Field, Whole Foods Market, Village Bottle Shop and Hale‘iwa Bottle Shop.

With a repertoire of pretty much any type of liquor including gin, fruit-flavored rum, whiskey and vodka, this Kalihi distillery offers tastings and tours by appointment. While RHS alcohol can also be found at restaurants and stores around the island, it’s known for more than 40 choices for custom labels and recipes for events such as weddings. Master distiller and founder Karel Kon’s products have won awards from organizations such as the Society of Spirits Writers & Marketers, North American Bourbon & Whiskey Competition, and Gin Masters.

Kailua-based Lanikai Brewing Co. is expanding into spirits with a distillery and taproom now in development in Hale‘iwa. COVID has pushed back the timeline, but it’s expected to open sometime in 2021.