Reflecting on a Year of COVID-19 in Hawai‘i: Hospitality Expert Keith Vieira

We speak with the hospitality consultant about how many tourists Hawai‘i can handle, what we should charge for and if the state can diversity its economy.

Faced with a pandemic, an event no one anticipated in our lifetime, the experts we queried for March’s cover story had plenty to say—about black swans, failed bureaucracy, food insecurity, unions, overtourism, and illegal vacation rentals. You can read our feature now. Here is more of our conversation with Keith Vieira, principal of KV & Associates Hospitality Consulting, former senior vice president at Starwood Hotels & Resorts. 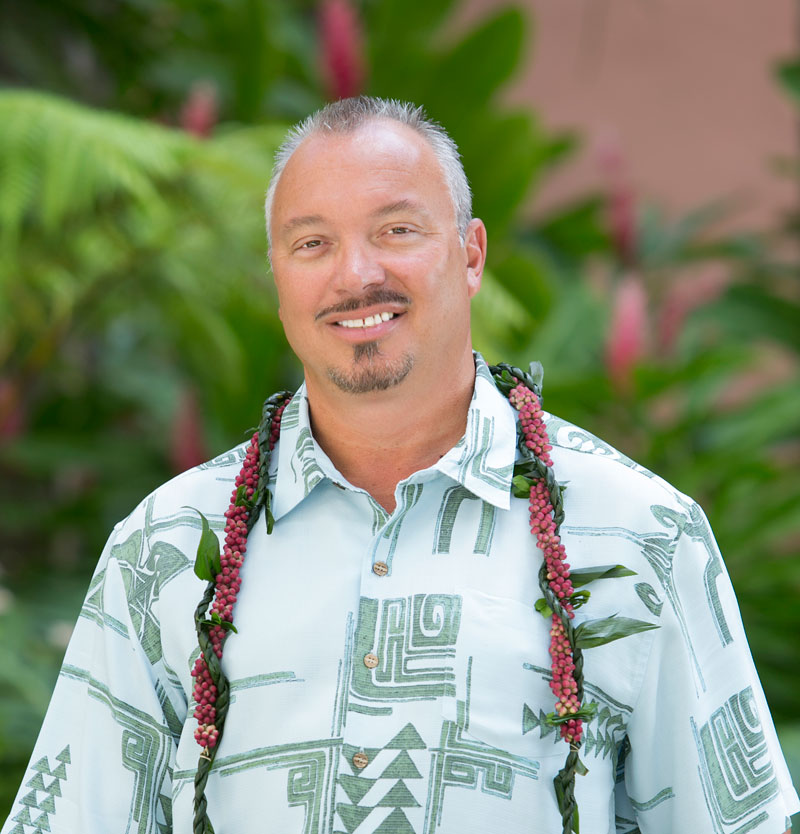 HONOLULU Magazine: One of the biggest public discussions of 2019 was about overtourism and illegal vacation rentals. Then 2020 hit. Where do we go from here?

Keith Vieira: In 2019 we were in a good place because money was being spent—17 or 18 billion dollars. We had the taxes from that, then the trickle down of consumer spending to ancillary services and restaurant workers, etcetera, down to farmers. They all benefited from all that spending. We were in a good place.

The number we should be focusing on is what people are doing when they are here and what that means for the use of our resources.

HN: You think we can handle 10 million visitors?

KV: Sometimes you go to the Diamond Head trail or do the Jackass Ginger Pool hike in Nu‘uanu where there really should be 100 to 150 people a day and there’s 800 visitors. So, people are upset and saying we have too many tourists. No. We’re mishandling the resources.

From that standpoint we really weren’t in a good place in 2019 because we didn’t adapt. All we were doing is feeding the anti-tourist people. We really missed and are still missing a golden opportunity to manage our resources and to get away from the 10 million number.

KV: You drive from LA to San Diego in California and you want to go in the Fast Pass lane you pay $15. On weekends, we should have that kind of thing for the North Shore. And for rental cars.

There’s no online system for our resources. Where you can go ahead and reserve online, reserve a parking space, and it tells you when you can go. And you show up and it’s managed. How come we don’t do that? How come we haven’t even started? [An online reservations system was implemented for Hanauma Bay in April.]

Too many of those 10 million visitors, they’re using alternative accommodations, both legal and illegal; they’re going to Costco and buying food to make their own meals; they’re going to the local beaches and heavily using our resources. That’s not what we want our visitor goal to be. We want people in resorts. We want them in resorts where they spend more money and where locals still feel some sense of having their own space.

HN: What should we do going forward?

KV: First, not enough is going toward protecting the community and revitalizing those resources. What happens in our community is our [hotel and visitor revenues and taxes] go into the general fund. Where does it go from there? Frankly, it all goes to public worker salaries and pension funds and both are growing at an incredible rate.

HN: Meanwhile, in Kaua‘i, residents are setting up roadblocks and turning away tourists.

KV: In Kaua‘i, they make visitors watch a video before they get here, show them how to respect the ‘āina. Meanwhile, I just drove down King Street and there’s homeless all down the sidewalk. We certainly should talk about the ‘āina, about respect for the culture… but where’s our delivery? Where’s the state’s delivery? Where’s the county’s delivery? They’re talking about protecting the ‘āina when in that part in Mō‘ili‘ili there’s 50 tents on the sidewalk, clothes hanging on the line, people barbecuing on the baseball field. What the hell is that?

HN: Any thoughts on the diversification away from tourism that’s being talked about?

KV: [Former West Side representative and City Council member] Kym Pine is saying maybe we should go back to agriculture and grow the ‘ulu. We’ve been there, done that. And nothing will ever allow us to ever grow enough for our own use. We must focus crops on what the visitor industry will use.

Astronomy? We just said no to TMT. Military spending? Can’t do that. We don’t want any more soldiers on our land, so no, not that.

That leaves tourism. We are so fortunate to have an industry that is in a general sense non-polluting. If we help visitors spend their time and money more effectively, everybody wins.