Reflecting on a Year of COVID-19 in Hawaiʻi: Economist Paul Brewbaker

We talk about false positives, cultural cohesiveness and if we should have seen this coming.

Faced with a pandemic, an event no one anticipated in our lifetime, the experts we queried for March’s cover story had plenty to say—about black swans, failed bureaucracy, food insecurity, unions, overtourism, and illegal vacation rentals. You can read our feature now. Here is more of our conversation with Paul Brewbaker, former chief economist at Bank of Hawai‘i, principal at TZ Economics. 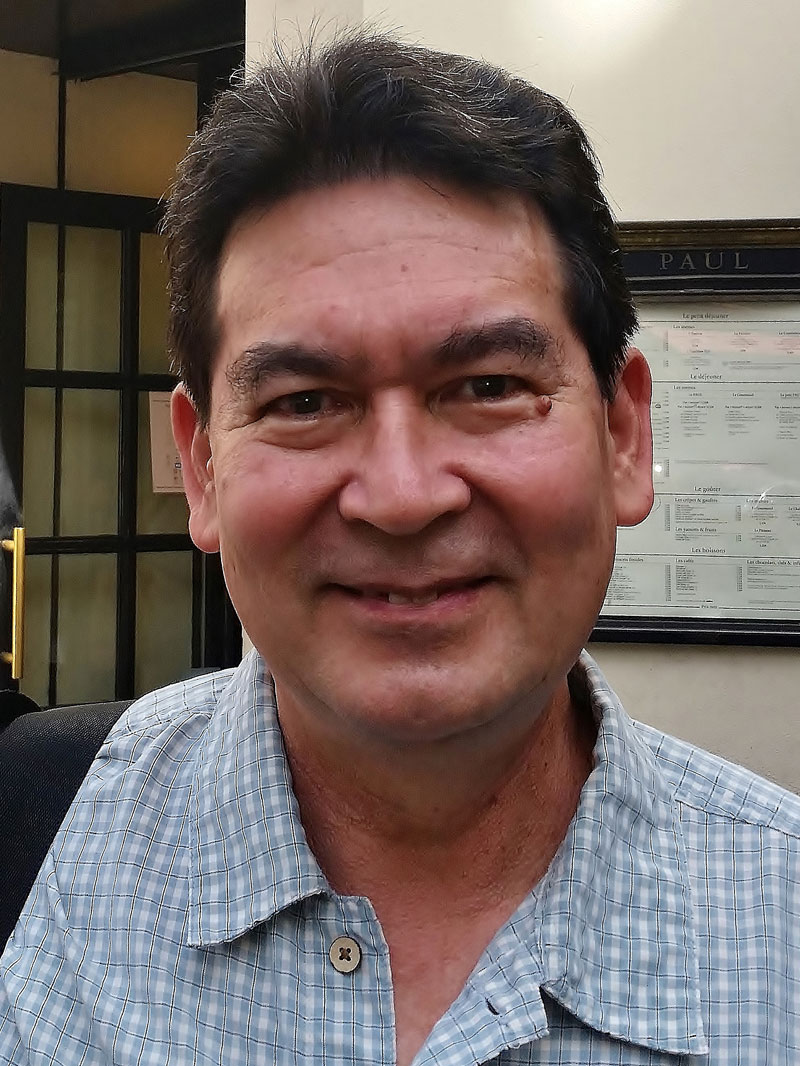 HONOLULU Magazine: How does an economist rate the likelihood of a lovely year like this past one happening?

Paul Brewbaker: Early on, I was using the concept of a “black swan event” [popularized by Nassim Taleb in his 2007 book The Black Swan: The Impact of the Highly Improbable, which came out just as the global economy crashed]. But somebody wrote me early on that it was not a black swan, (which is an event) way way out of the scale of the probability of distribution. The question is whether one should have seen it coming or not. So, my definition changed to this: This was something you know is going to happen in finite time, but you just don’t know when and you don’t know how costly it’s going to be.

HN: Any examples in recent history?

PB: These are events that we don’t know when they’re going to hit or how hard. We’re surrounded by false positives. Like the hurricane miss last spring [Category 4 Douglas, which came closest to O‘ahu of any hurricane]. I live mauka of Honolulu and I stood and looked out makai at the horizon where it was black. And there was the hurricane. It was that close. We just happened to be in the correct quadrant for it not to impact.

I’d been through this before 36 years ago with Iniki. I was ready with my drill and plywood sheets. Most people know to do hurricane preparation. But some of these events it’s kind of absurd how people are not prepared. Take the volcanic eruption of 2008. I was on a FEMA project, doing post-eruption appraisal. Had a series of fascinating and eye-opening meetings with members of the community down in Puna, at the elementary school. I had a little PowerPoint on the risk. I looked at people and said surely you knew that building a house on the East Rift of an active volcano in Lava Zone 1 was a risk. That’s the reason land is cheap there; it’s on a live volcano.

That did not connect at all. As far as that community was concerned, this was one of the injustices that the state had thrust upon them that we in society are called upon to insure. My whole point was, No, we don’t insure you if you build your house on a live volcano.

That conversation transitioned to beach front property. You know beach owners on the North Shore, Hau‘ula, Punalu‘u, and so forth, they know the ocean is going to come inside. They know the road has to be moved mauka one day and all the people who have those beachfront homes are going to be underwater. Four years ago, the state invited me to sit on a panel on managed retreat. The state wanted me to help them calculate what it would cost to buy all the beachfront homes so people could move to another place. I said why would mauka people pay for makai people to move? What do makai people not understand about the ocean? How is that our problem?

HN: Volcanos, sea level rise, these are known knowns. But a pandemic?

PB: We got lucky. My own personal assessment, we got lucky more than we got it right. The luck of being on an island in the end was more important than the sophistication of our mitigation and containment.

HN: That’s it, being on an island?

PB: My second point: I think the behavior in Hawai‘i revealed a cultural cohesiveness that a casual observer could fairly identify as present in a lot of places in East Asia, for example, and absent, I’m sorry to say, in our North Central and Sunbelt states. I say that with sadness as a former of student and faculty member of the University of Wisconsin. Which I loved. Lived there seven or eight years. I love the people. I love the landscape. But over the last three or four months there’s been an insidious current that reveals how uncaring people’s attitudes are in respect to one another. In November the Dakotas had a higher COVID prevalence than in Wuhan, China at their peak in February—by a factor of three times. The Dakotas were three times more toxic than Hubei province was in February 2020. What I can’t understand is how, if you knew what happened in Wuhan last winter and New York last spring and everywhere from Orange County, California to Texas and the Deep South in July, how then could you allow something like that to happen and be three times worse?

I didn’t think people were like that. I knew they were Republican, but…

HN: How do you rate Gov. David Ige?

PB: We shouldn’t be so down on Ige. I cannot put that much blame on leadership in Hawai‘i. Could they have done more? Should they have? Yes. It was never a money thing. There was plenty of Cares Act money. Plenty of federal money. We may end up not spending it all. We could have done East Asia-style testing and tracing, those countries all have contact apps on their phones. Call it surveillance if you want. I understand: Once you introduce the technology you can’t unbreak the egg, but tell that to the people that are dead, to the hundreds of businesses that were wiped out.

PB: It is the Transportation Security Administration. Why is [testing and tracking] not a proper TSA function? Why not have one national COVID mitigation policy?   It never occurred to them that is a federal jurisdiction issue, travel from one state to another? If you are asymptomatic you are a bomb and you turn everyone in that plane into a bomb. We spend millions to prevent terrorist bombers. We should’ve hired all the guys in Taiwan that built their system to translate their app into English.

If we expect to open the island economy to the daily arrival of 20,000 people on airplanes then I don’t know how you do that without a robust smartphone-based tracking technology. We need to track these people down and follow them.

HN:   To turn to the future… What changes do you see?

PB:    Remote work has added an entire new layer of the housing problem that doesn’t fit the definition of vacation or full-time rental. We’re talking a quarter or more of the workforce permanently going remote.

Your dichotomy of resident and tourist is an archaic concept. There’s a continuum from one night to all the time which will increasingly be filled by the mobile lifestyles tech are enabling.

Restaurants are toast, as we know them. If you don’t have an app you’re in trouble. If you talk to real estate people, everyone wants a drive-through location. Guys like Domino’s Pizza have just had the ultimate refining moment of their delivery system.

HN: I don’t know about that. People I know are anxious to go out again.

PB: All through the commercial landscape, from retail to office space, the underlying sources of demand have been pulled away into remote work. An entire generation of people who have eaten out their entire life just had to learn how to cook. They kind of like it. And, you know what, they realized how much money they’re saving by not going to Starbucks every day.

HN: Speaking of millennials and Zs, any words of wisdom?

PB: One of the most important aspects of work involves passive human capital formation. Knowledge, skills. You can accumulate that capital online. You don’t have to fly across the country. You can go to that conference this year, you just don’t have the expense of flying and staying in the Four Seasons Hotel in Washington D.C.

There are 100,000 fewer people working in Hawai‘i today and I feel for them. But the second thing I would say to them is, you need to get online and start taking some courses. They’re all free and they’re all awesome and you’ll never have the chance and the time to do this again.