How to binge on 13 movies you won’t find anywhere else, work and still sleep.

Think of this fall’s Hawai‘i International Film Festival presented by Halekūlani as a bridge year for the event. We can watch dozens of movies over 25 days while still maintaining our jobs and our relationships—maybe even get some sleep—enabled by the huge variety of virtual options.

What I love about HIFF is the intriguing mix of premiere showings of films that make us laugh, cry and think. We can watch films we’ve heard about before they open in theaters, find obscure-ish documentaries, go inside stories snatched from the headlines, get hungry for ramen and learn about our community and the world.

And the emphasis on made-in-Hawai‘i films gives us a chance to celebrate home-grown talent, and view our Islands through different lenses.

Beyond the bounty of features and shorts, HIFF celebrates those who make the films, pulling them in to talk story. Most of those panels are virtual this year. Since government regulations just eased for both Honolulu and the state, this year’s HIFF offers a chance to do most of our immersive film-watching online. And I’ll confess that is saving me a few vacation days. For many of us who have been slowly easing back into public events, buying a HIFF pass gives us a chance to go a little crazy, even from our couch or join showings at the newly renovated Kāhala theater and at Ward. Because hanging out with other film geeks, people who watch all the credits and even clap at the conclusion of a good film, adds another layer to the experience.

SEE ALSO: 7 Foodie Movies at This Year’s Hawai‘i International Film Festival and What to Eat During Them

Pro tips: Make a plan. A little homework, reading through the film guide online, pays off big time. Even with weeks to see some of these, it is better to pick your priorities and block out times to watch. Start small: find your top three, then select at least two more. Maybe pick one or two in a theater, if you’re comfortable. Keep checking hiff.org throughout November for new showings in theaters and online and to see what’s sold out. Most of our 13 picks are streaming Nov. 4—28, unless otherwise noted. 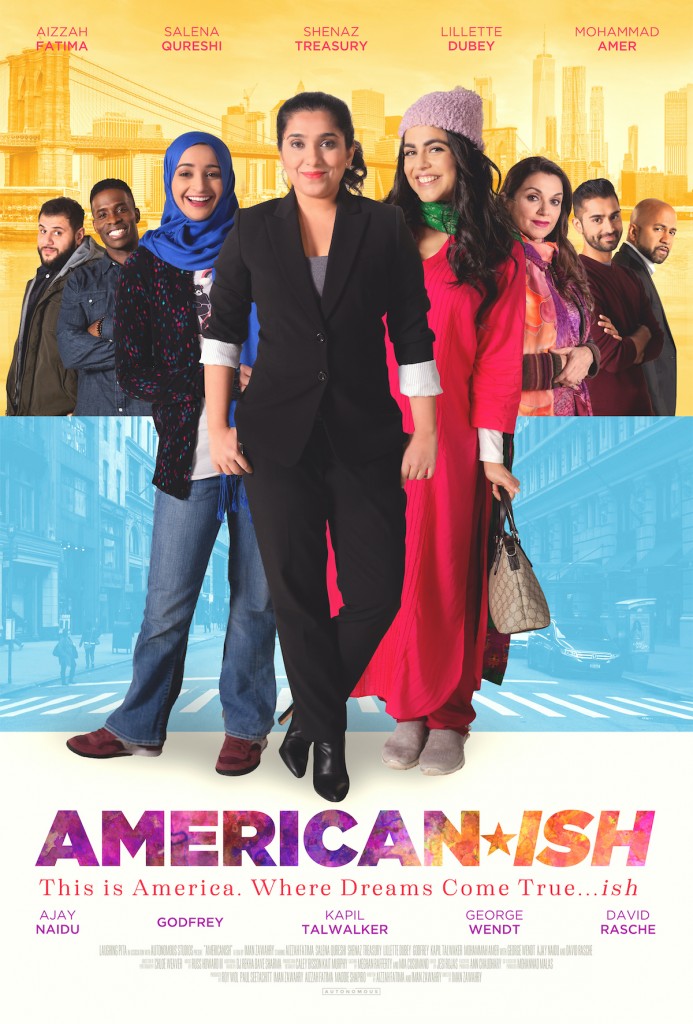 An American Muslim romantic comedy following three sisters living in Queens dealing with romance, careers and traditions in a story filled with humor, hope and a different perspective on a familiar genre. 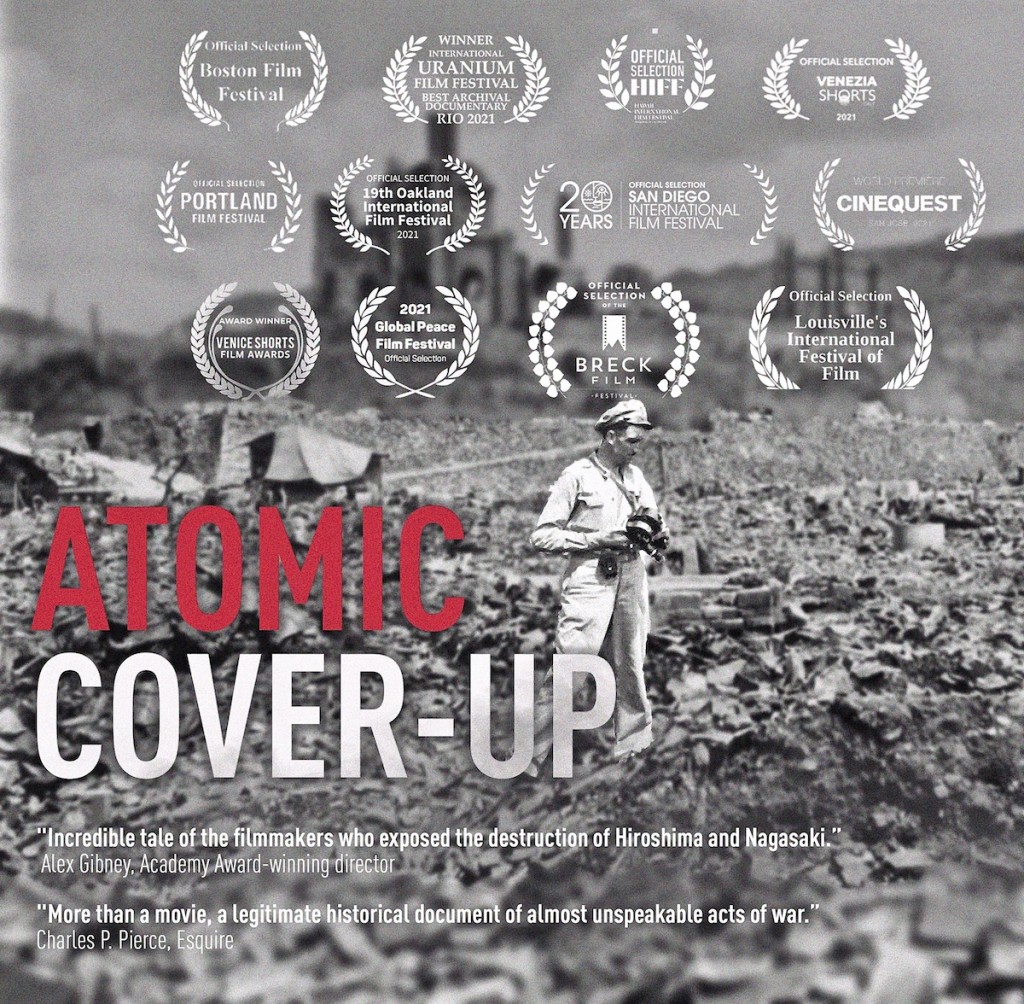 This documentary explores the devastating bombing of Hiroshima and Nagasaki from the startling perspective of the Japanese and U.S. Army cameramen and directors who risked their lives for this historic footage. 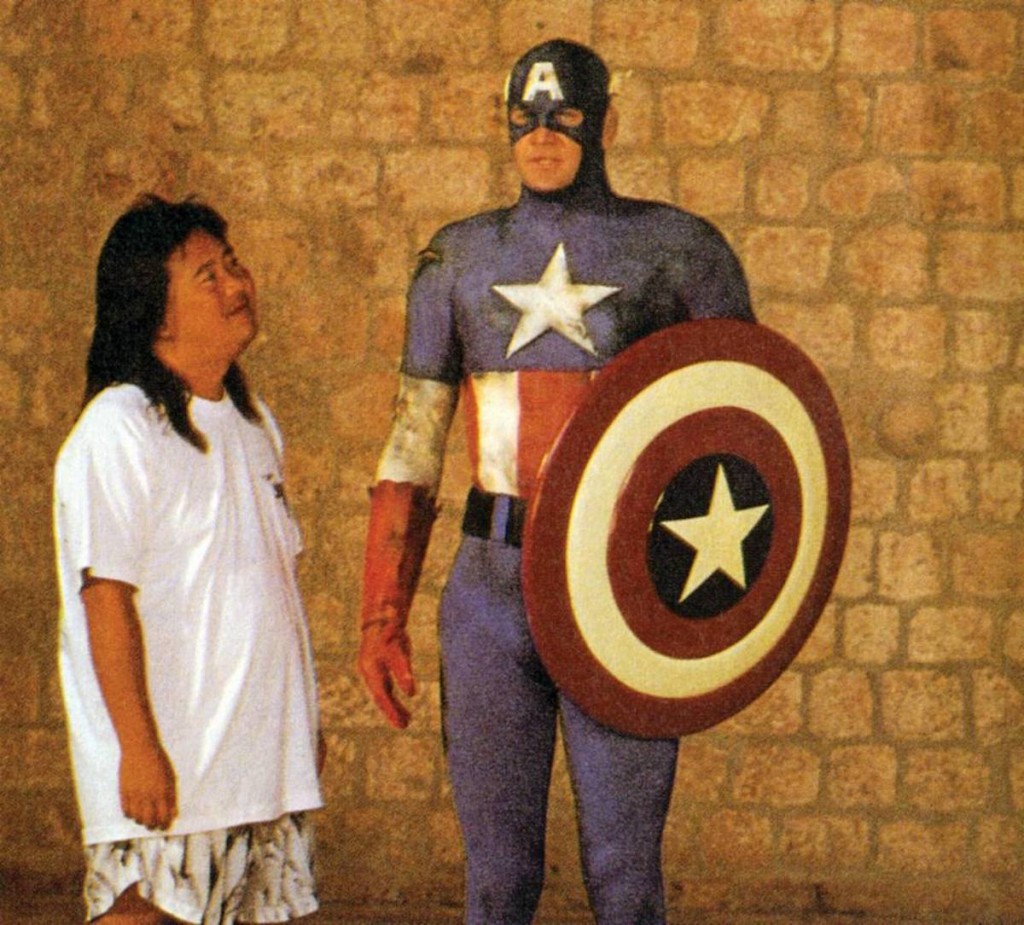 This low-budget 1990 film directed by B-movie specialist Albert Pyun is very different from the recent version produced by the Marvel Universe juggernaut. But Pyun, who grew up in Kailua and worked as a television editor before launching his film career in Japan and Los Angeles, is being honored as Filmmaker in Focus for his work, much of it post-apocalyptic and involving cyborgs with something of a cult following. He will be in-person at The Sword and the Sorcerer, a film that grossed more than $35 million but is sold out at HIFF. 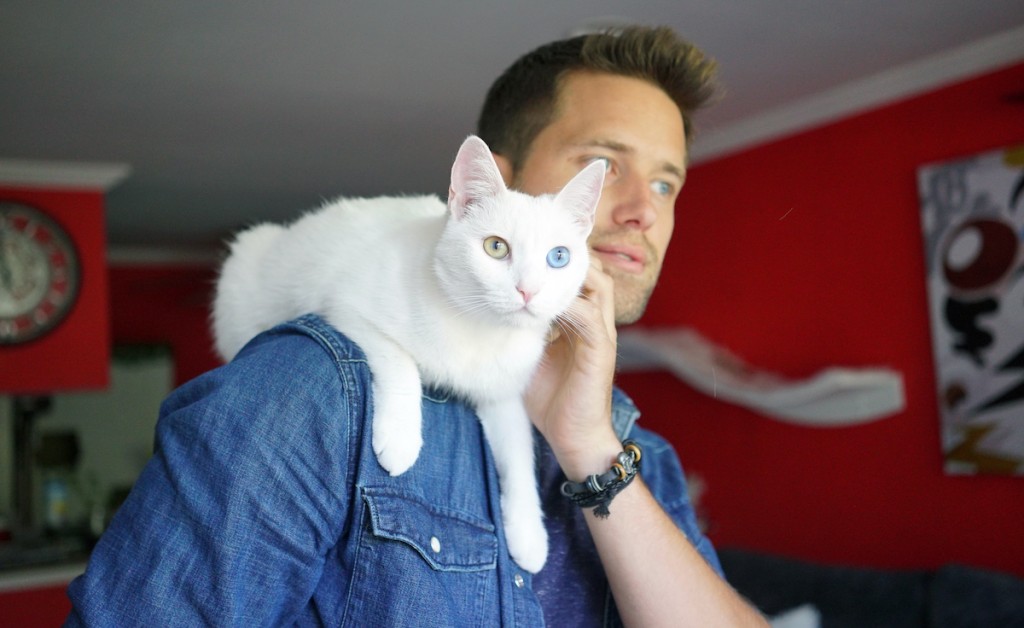 Nathan and Princess. Photo by Mye Hoang, courtesy of HIFF

Many of us adopted pets during the pandemic to help us navigate our shift to doing nearly everything from home. The film presents portraits of a diverse group of cat dads including a stuntman, firefighters and a schoolteacher. 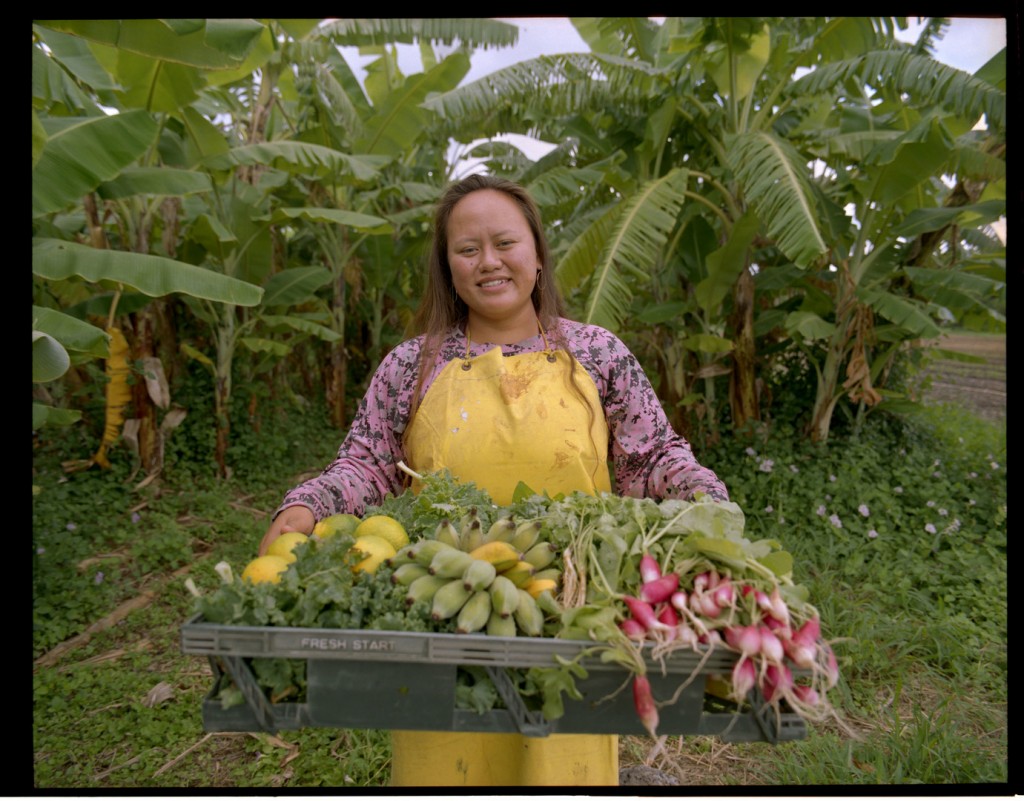 Food for the Rest of Us

This documentary looks at people working to revitalize the food supply chain across the country, focusing on a Black urban high school farm in Kansas City, a female kosher butcher in Colorado, an Inuit community growing food in a geodesic dome and MA’O Organic farm on O’ahu. 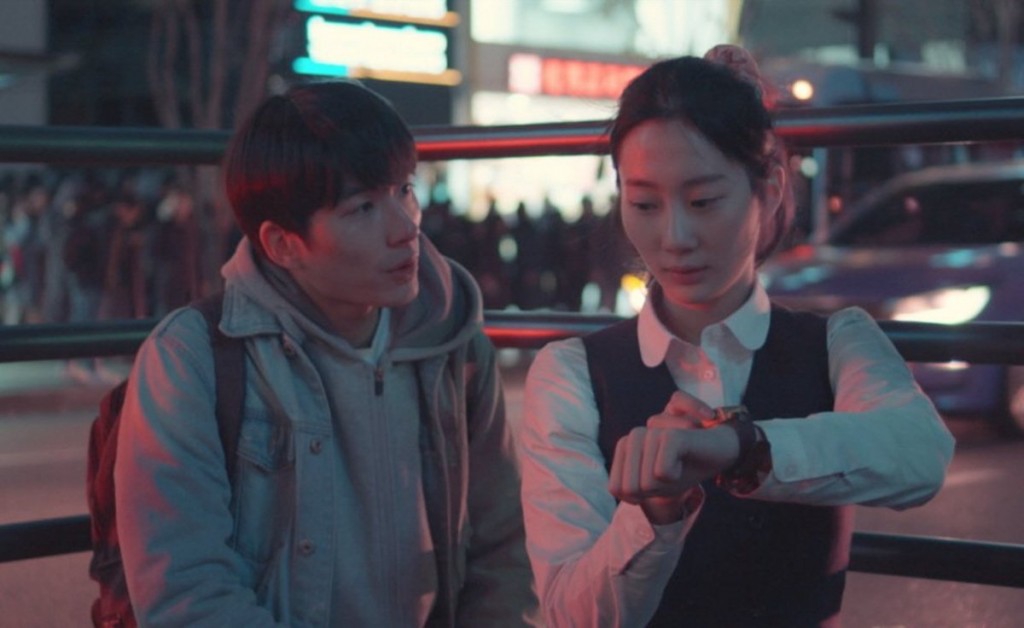 This U.S. premiere takes us through the interconnected lives of people striving to deal with romance, crime, sports, family, work and even Russian literature. Cho Kyoung-ho wrote and directed this film out of Korea drawing praise for the mix of dark humor and sincere sentiment. 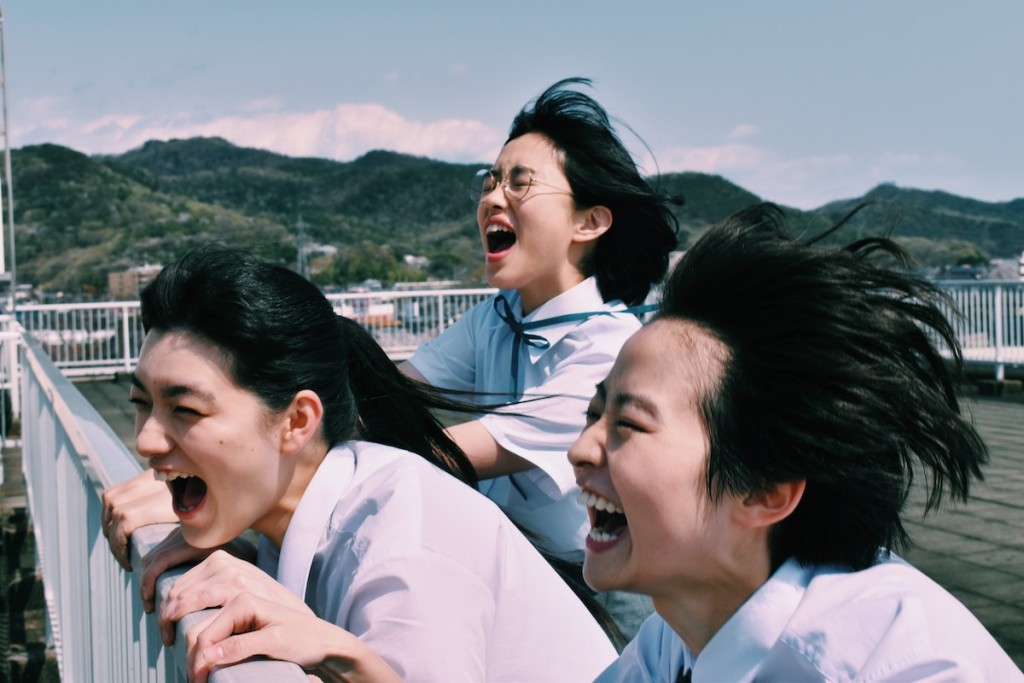 A Japanese high school student obsessed with samurai cinema turns her feeling of alienation from the school’s film club into inspiration to create her own film over the summer. 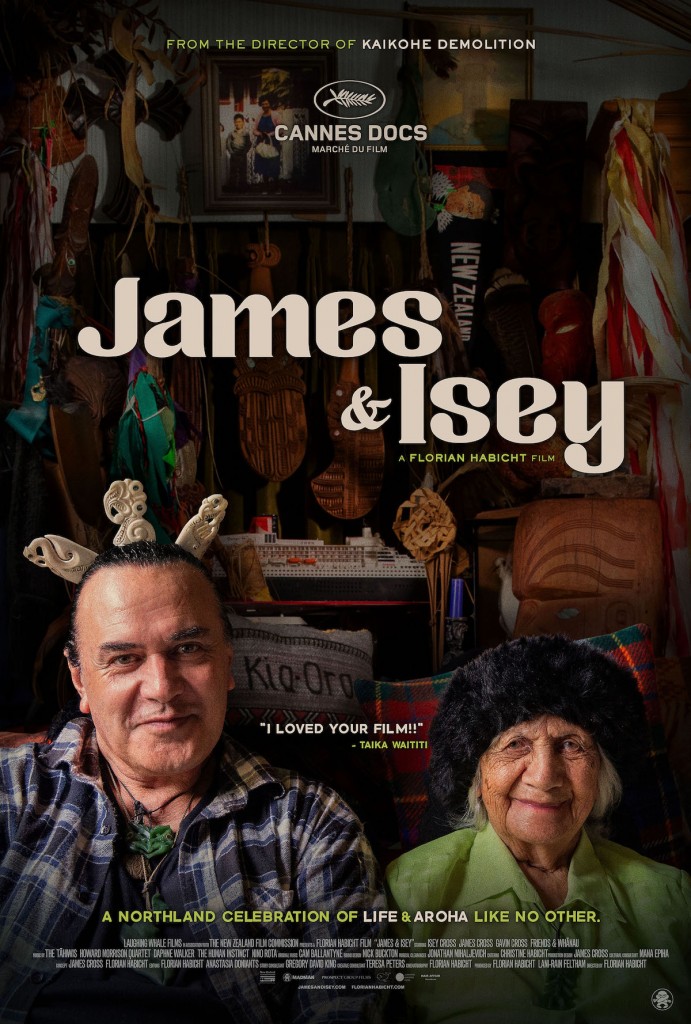 This New Zealand film introduces us to cheeky, vivacious 99-year-old Isey Cross and her devoted son James, who live in a small-town farm on North Island as they prepare to celebrate her 100th birthday. 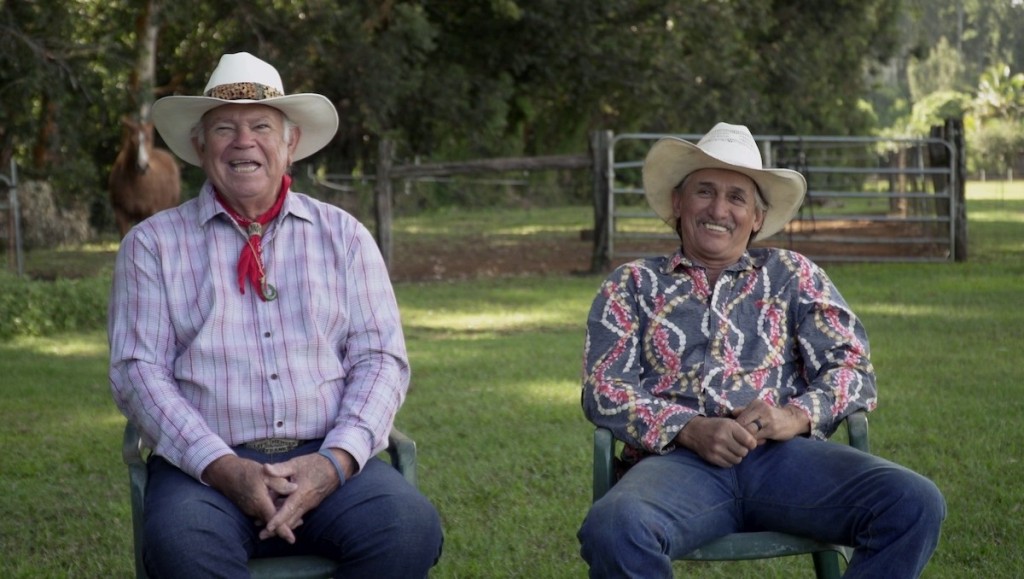 Made in Hawai‘i Shorts

This year shorts are grouped in three showcases that tackle social issues, history and a wide variety of fiction. The films include: River of Gods, a story about a Hawaiian woman hired by a mysterious sculptor to take sacred stones from a riverbed; Our Makawao, which reflects on the history and spirit of the upcountry Maui town; and Honolulu’s Naughtiest Nightclub Owner, Jack Cione, now in his 90s and still staging performances at his retirement community. 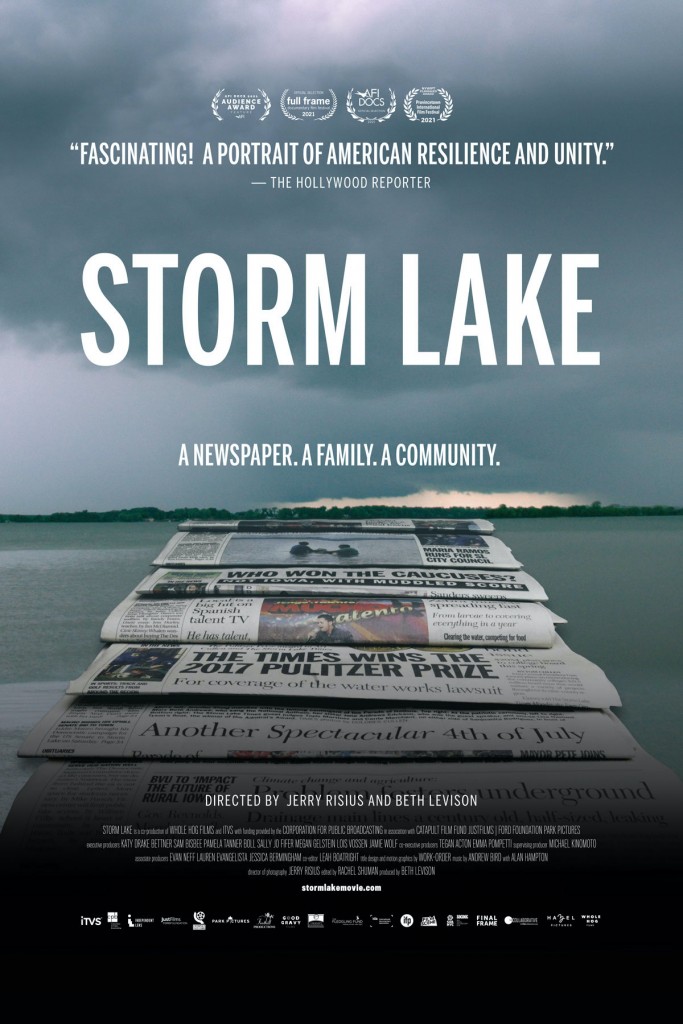 The documentary chronicles the struggle and resilience of a twice-weekly small-town newspaper in Iowa whose editor won a Pulitzer Prize for stories challenging powerful corporate agricultural interests in the state. 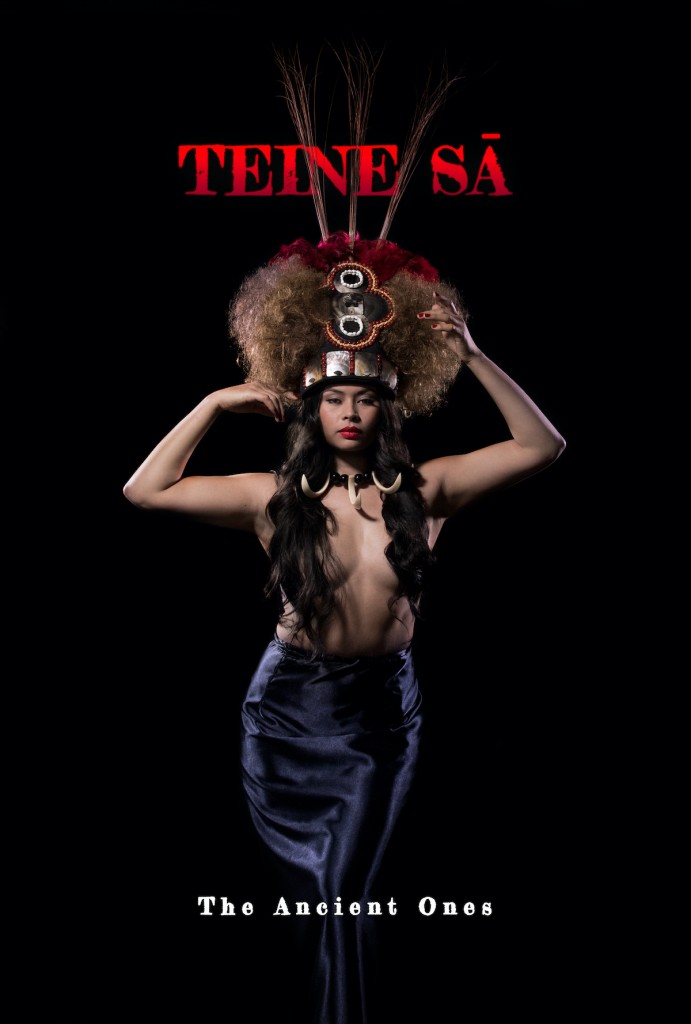 This supernatural anthology from New Zealand centers on five “notorious goddesses of the Pacific” and the modern women who encounter these legendary spirits of Oceania who emerged after centuries of slumber. 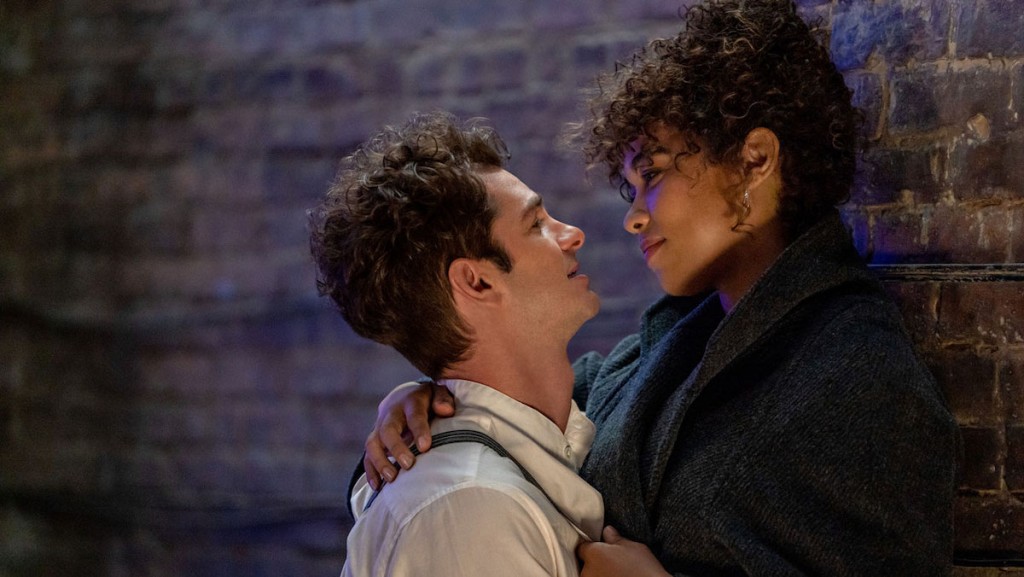 Lin-Manuel Miranda, who soared with the Hamilton on Broadway with its rap, hip-hop, pop account of history, makes his feature directorial debut with an adaption of the autobiographical musical about Jonathan Larson, who created the musical Rent. 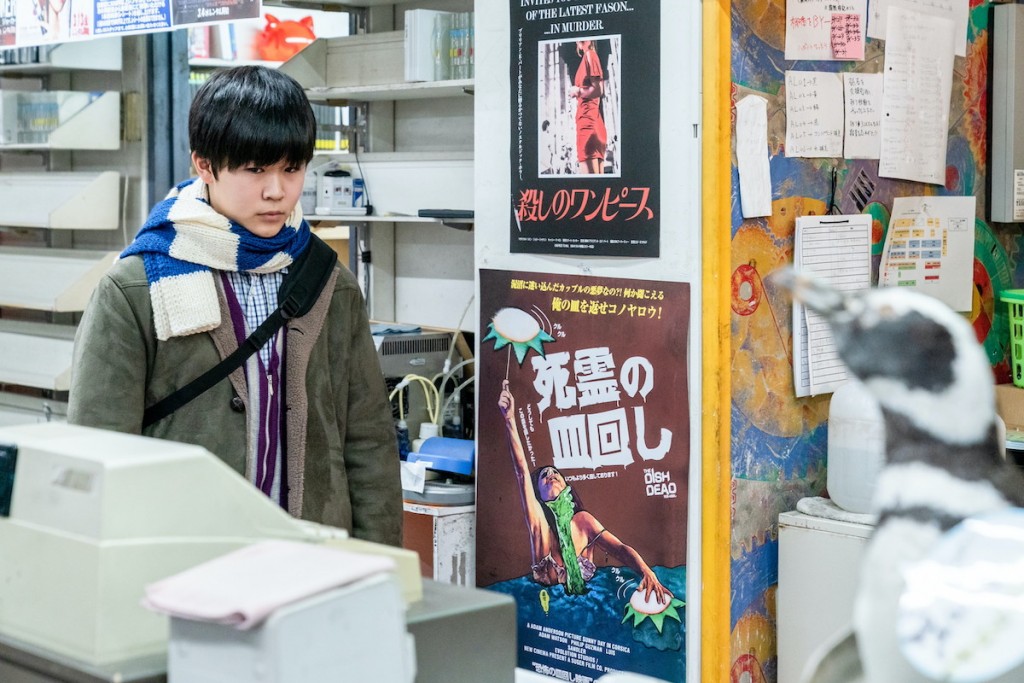 This offbeat comedy from Japan weaves through five stories by manga artist Hiroyuki Ohashi that grapple with ways that loneliness can manifest into deception.

HONOLULU Staff Favorites: The Best Books I Read in 2021