Honolulu Calendar: The Best Events and Things to Do on O‘ahu in February 2022

Love is in the air—and so are the sounds of laughter, electro-pop and cheers for the home team. 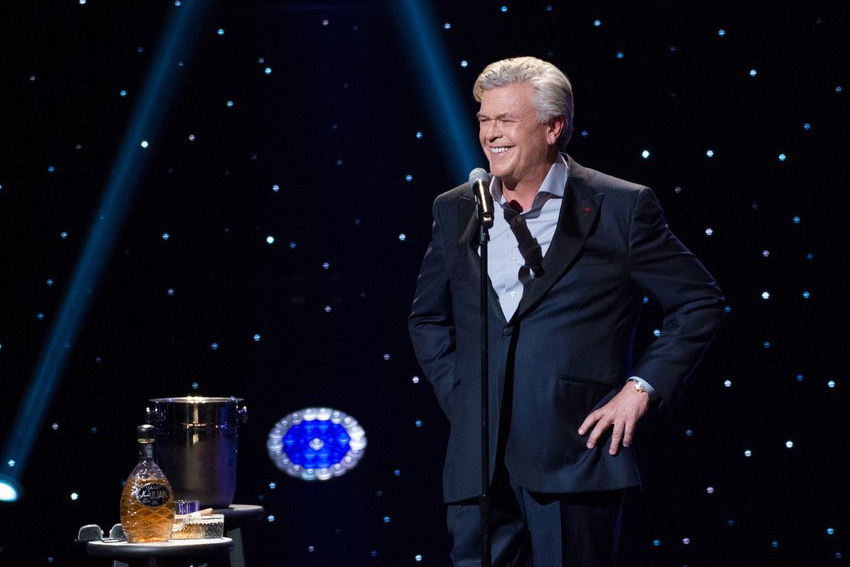 CHUCKLE with Your Buddies

He rose to fame as part of the Blue Collar Comedy Tour almost 20 years ago, but Ron White continues to hold his own as a stand-up performer, actor, New York Times bestselling author and owner of a tequila brand, Number Juan. He returns to the Islands for a show at the Blaisdell Concert Hall on Feb. 4, ticketmaster.com. And good news for fans of The Late Late Show: Reggie Watts has been rescheduled to Feb. 12 at Hawai‘i Theatre, hawaiitheatre.com. Watch for the return of the Aloha Comedy Festival (Feb. 24–26) as well, which had us cracking up at venues all over town in 2019. facebook.com/alohacomedyfestival

DANCE to a New Vibe

If there’s anything we can thank the pandemic for, it’s that JVNA’s Honolulu concert was delayed until after her debut album, Hope in Chaos, dropped in November, giving us plenty of time to learn the new songs. See the electro-pop artist Feb. 19 at The Republik. Reggae more your style? Skank with Rebelution at the Waikīkī Shell Feb. 11. For a more laid-back, folksy performance that same night, catch John Craigie at The Republik. 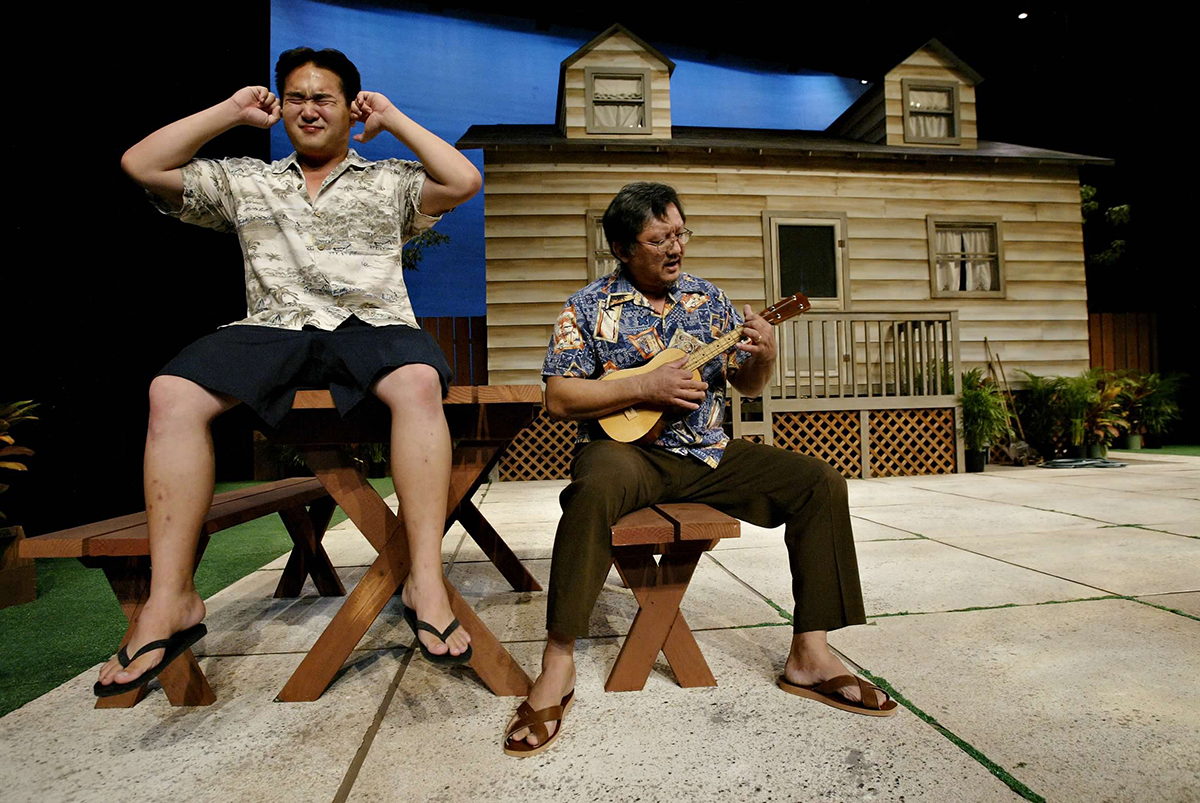 Edward Sakamoto’s characters are funny, real and a true reflection of the people and stories of Hawai‘i. In February, one of his home stages will pay tribute to the playwright with excerpts from some of his 19 humorous and heartfelt shows, which were all gifted to UH when he died in 2015. Hawai‘i Nō Ka ‘Oi: A Sakamoto Celebration will include scenes from the fantasy Chikamatsu’s Forest; Stew Rice, the story of three grade-school friends at high school graduation then 20 years later; and, as the title implies, the Hawai‘i Nō Ka ‘Oi trilogy—The Taste of Kona Coffee, Mānoa Valley and The Life of the Land—which follows a local Japanese American family over 60 years.

If you’ve ever felt like screaming on a bus (just me?), here’s your chance with a unique Japanese horror experience that plans to operate year-round. Don’t worry, the bus doesn’t move, but you will be in for a ride.

SUPER BOWL SUNDAY (FEB. 13): Where to Watch (and How to Watch) the Big Game

Cheer on the ’Bows

The Tragedy of Carmen

It may have “tragedy” in the name, but the feminist tale of taking charge of your own destiny, no matter the cost, has been an opera favorite for more than a century.

Kenneth “Babyface” Edmonds has written and produced some of the most romantic songs of the past three decades, earning himself 12 Grammy Awards, including the Trustees Award in 2021. Try not to swoon too hard in front of your date.

WORLD BARTENDER DAY (FEB. 24): What Would Hawai‘i’s Top Bartenders Choose as Their Final Drink on Earth?

This story originally appeared as “February Picks” in the February 2022 issue of HONOLULU Magazine. Get your copy at shop.honolulumagazine.com and subscribe to the print and digital editions now.

Looking to get the word out about your upcoming event or activity? Email us at info@honolulumagazine.com.