This is the first part of Preserving the Elements, a climate series that begins with a deep dive into water. 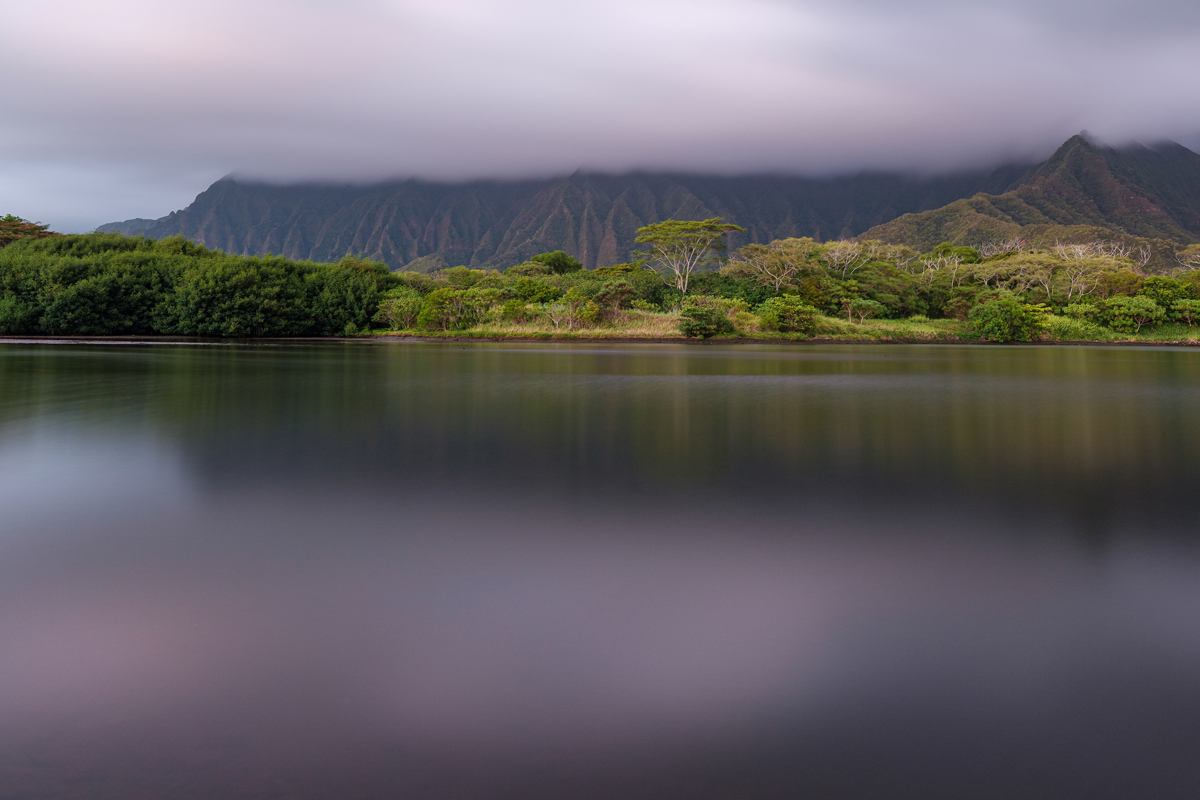 We started with the intention to address climate change and its impact on Hawai‘i, a vital topic by any measure. Too much for one story, so to break it down, we turn to the elements. Water. Earth. Air. Fire. To ancient Greeks and in our own Hawaiian lore, these are the cornerstones of life. Now, each of these elements is threatened by climate change and human-made harms to the environment. In the first part of this series, we delve into water, or wai, examining its cultural significance in Hawai‘i, then identifying and tackling its problems. Editor at large Robbie Dingeman interviewed Hawaiian cultural practitioners, scientists and others and ended up with a thoughtful reflection that wraps in the latest scientific research and Hawai‘i’s pantheon as it relates to water. The hope is that by revealing the urgency of climate repair in Hawai‘i, we will inspire our readers to learn more about the issues and work as a community toward solutions. 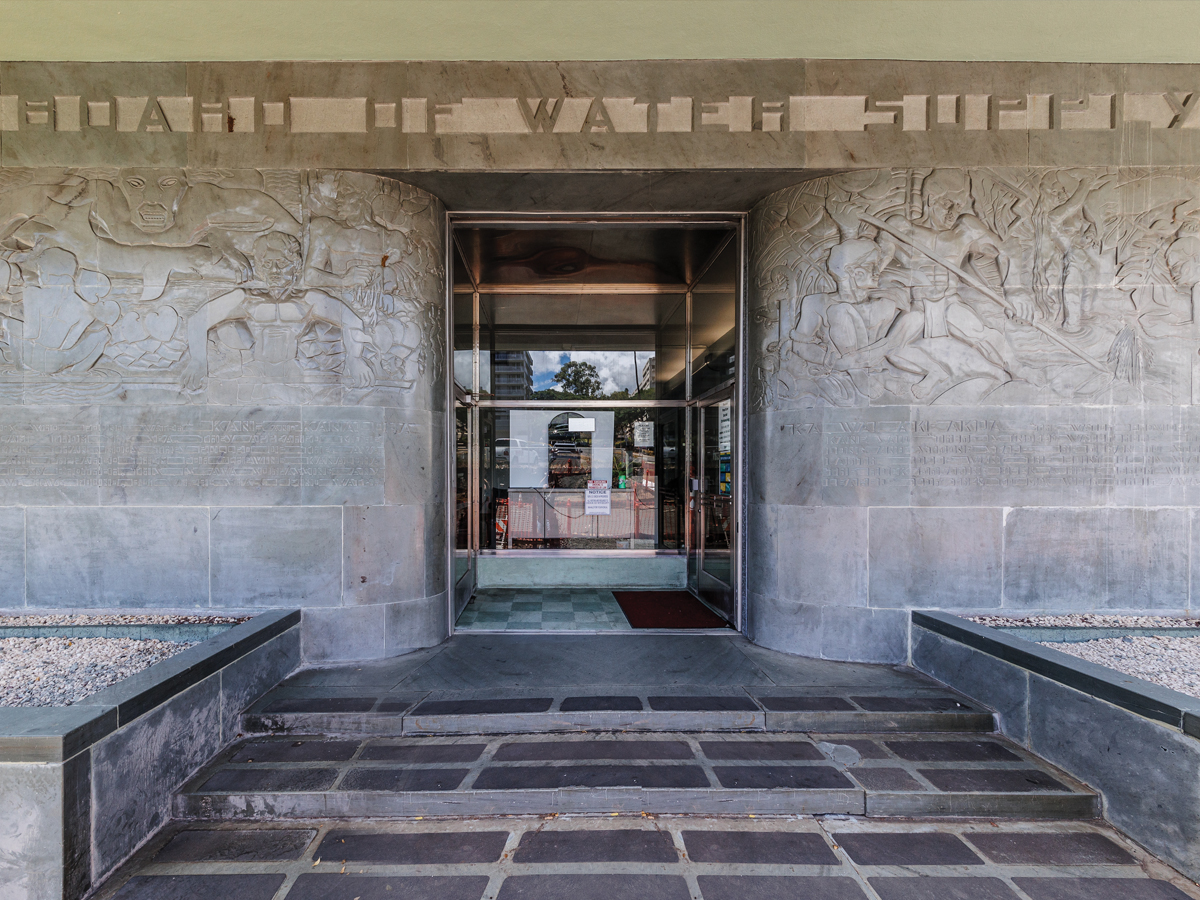 This 1939 stone mural depicts the legendary discovery of water by Native Hawaiian gods Kāne and Kanaloa on a Honolulu Board of Water Supply building off Beretania Street. Photo: Aaron K. Yoshino

Although seemingly an entirely different topic, Martha Cheng’s foray into local dive bars in the ‘Ono section also talks about preserving something essential in Hawai‘i—our local ways. As old-school and outdated as they may appear, these throwback Honolulu bars, like 8 Fat Fat 8, Shinsho Tei and Anyplace Cocktail Lounge, are not just beacons for exceptional food. They’re boldly carrying on Hawai‘i’s heart: unpretentiously, with grit, while remaining homey and staunchly local. “I realized that’s what I love about dives: their resistance to change. … It’s a bulwark against a world of constant striving and pressure to change, to optimize, to disrupt, to keep up,” Martha writes. “8 Fat Fat 8 provides the singular solace of dive bars, that this is enough. That you, right here, right now, are enough.”

After editing the piece, I thought a lot about the words “resistance to change.” There is so much pressure to move ahead, change. In fact, I am leading an effort to do this very thing in my job as editorial director. Sometimes, this is necessary, but other times, you need to recognize what’s lost in the process and what’s worth preserving.

Meanwhile, in our Afterthoughts column, writer James Charisma laments the disappearance of not just 24-hour eateries, but late-night dining in general. During the past few years, amid the pandemic and even prior to that, several places where we used to be able to get a bite at any hour of the day either closed or changed their hours. It’s left a late-night emptiness that’s palpable across the city, and which James vividly describes: “I miss being able to find what Ernest Hemingway would call ‘a clean, well-lighted place’ somewhere, anywhere, that serves steaks or sandwiches or loco mocos at all hours. I’d even settle for a cup of coffee at 3 a.m. There needs to be a bastion for the night owls, the rogues, the misfits. We’re out here, keeping an eye on Honolulu after dark. And we’re usually hungry.”

And with that passage, my favorite in this October issue, I leave you to read on for yourselves.