We spoke with the show’s creator and local actors—including Jason Scott Lee—to find out how the Doogie Howser reboot contributes to the Islands’ film and TV industry. 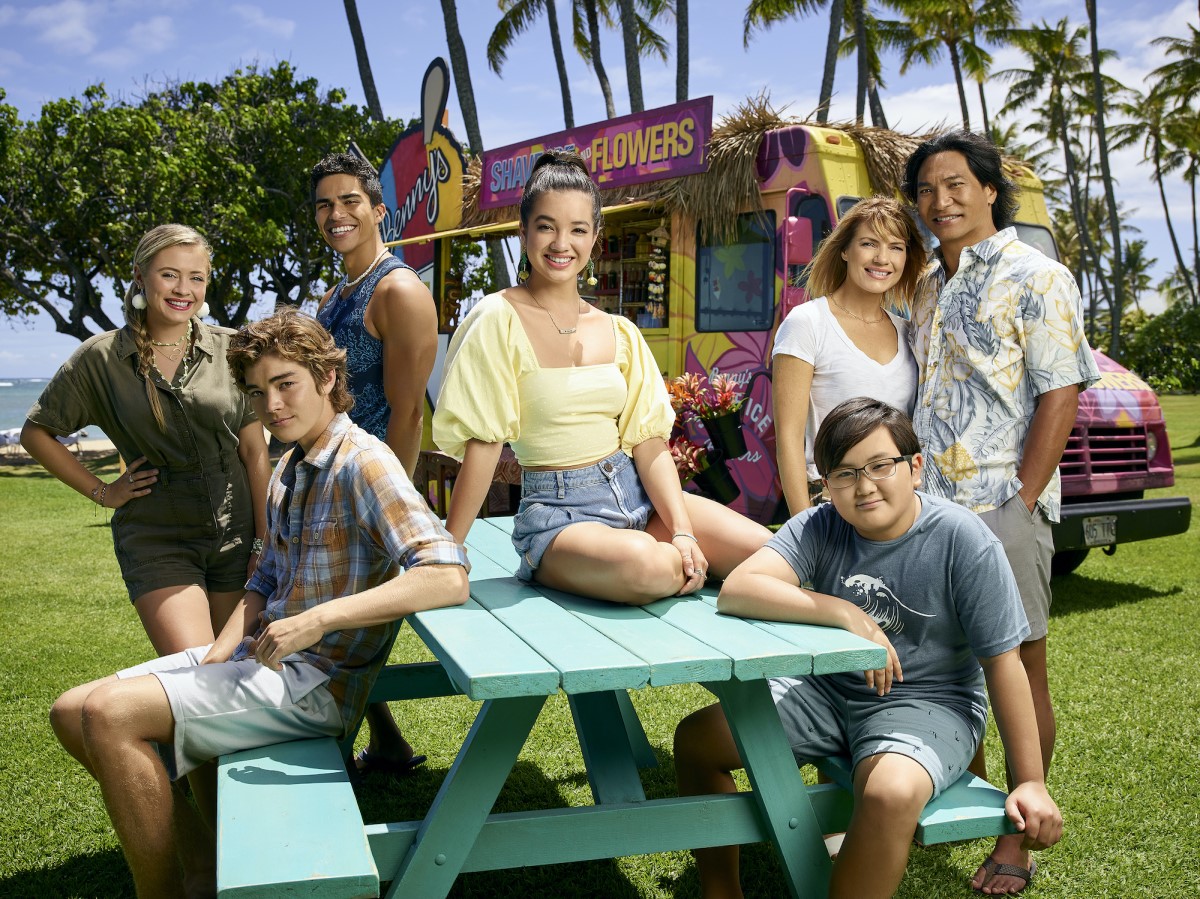 This fall, Hawai‘i is hot on screen. Along with Season Four of Magnum P.I. and the premiere of NCIS: Hawai‘i, another show filmed in the Islands has made its debut: Doogie Kamealoha, M.D. The reimagined Doogie Howser, M.D. features a 16-year-old mixed-race female prodigy. Though it’s under the Disney conglomerate, it’s the most locally rooted of these fall series.

“I think people are—smartly—a little weary of reboots,” says creator Kourtney Kang. “I’m hopeful that the show we made can sway them.” So while this Doogie, Lahela Kamealoha, still deals with growing up, dating and family drama (in the expected Disney style), her community is vastly different from the mostly white Los Angeles setting of the early ’90s series.

Respecting Hawai‘i’s community was essential, says Kang, born here to a local Korean dad and Irish mom but raised in Pennsylvania. “Growing up I feel like there wasn’t ever any shows with families that looked like mine,” she says. “I always loved going back to Hawai‘i because when we’re there it’s like our family makes total sense.” 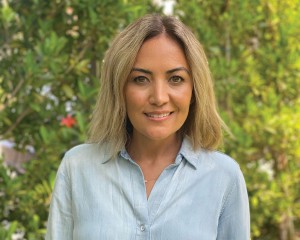 Two of the producers she worked with on the series Fresh Off the Boat, for which she was a writer, wanted to do another series with an Asian family at the center of it and pitched the idea of rebooting Doogie with an Asian girl. Kang started working on it with them, along with the widow and son of original Doogie creator Steven Bochco (who also created The Byrds of Paradise, a series shot in Hawai‘i in the ’90s).

The project was an opportunity for several of its cast members to come home. Jason Scott Lee, who plays Lahela’s dad, is known for portraying Bruce Lee, Mowgli in the 1994 film version of Rudyard Kipling’s The Jungle Book, and Bori Khan in the live-action Mulan. The Pearl City High School alum, who now lives on Hawai‘i Island, says this is the first time he’s playing a modern Native Hawaiian character on screen (not counting his voice acting in Lilo & Stitch). Benny Kamealoha was based on Kang’s father but Lee adds to the character. Early on he wanted to know whether the character should be more of a “Wai‘anae pidgin guy or … a Punahou pidgin guy,” he says. “We found a happy medium.” 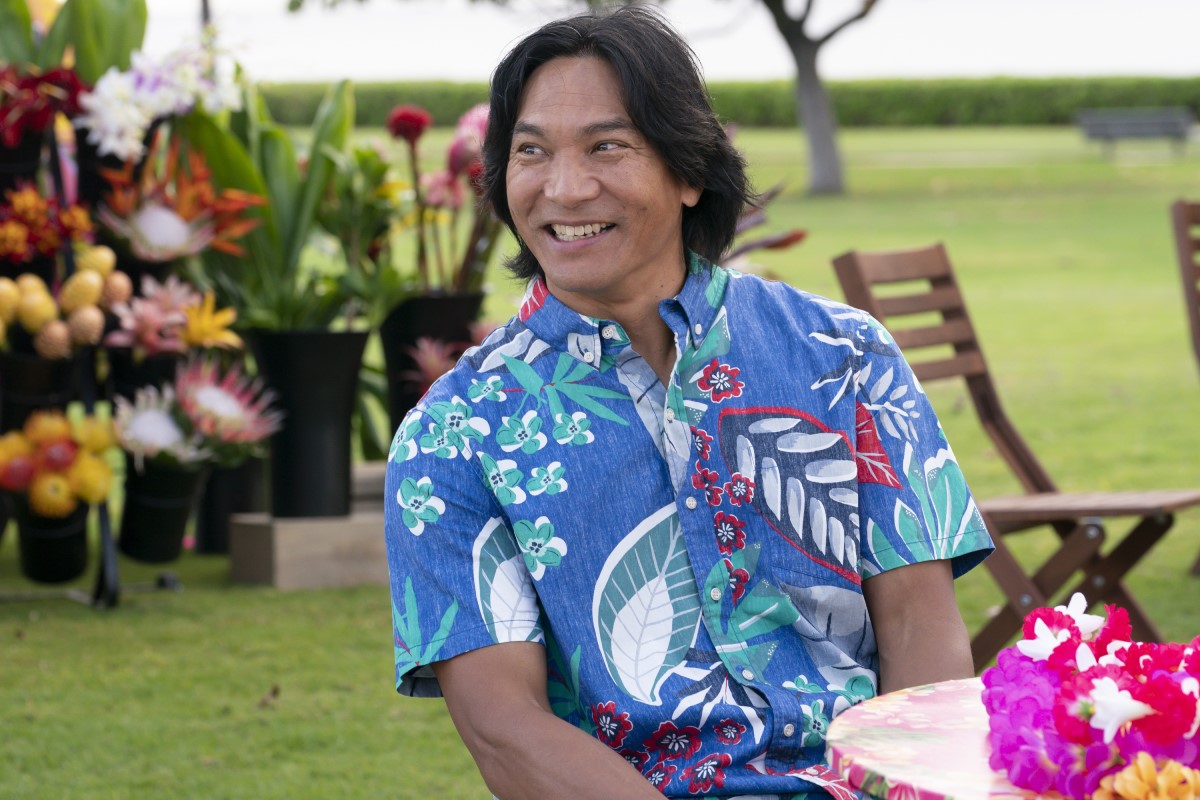 “Knowing that this character of Benny Kamealoha was a local boy and he had this local Hawaiian ancestry, I was gonna be able to bring to the character so much depth because of being raised here,” Lee says. Though he hasn’t done much comedy—and this is his first role in a TV series in 30 years of acting—he felt he was the perfect fit for the character. “I’m pretty much as authentic as it gets.”

One of his sons on the show, Kai Kamealoha, is played by Matthew Sato from Mililani, who got his first TV gig in Season Five of Hawai‘i Five-0 and now lives in Los Angeles. Compared to other work Sato’s done, this is “definitely more relatable for me,” he says. “The mom from the mainland and the local dad, that’s just like my family.” Coincidentally, Kang says all three of the actors playing the Kamealoha kids come from families with Asian dads and white moms, just like her.

Maui girl Mapuana Makia came from her current home in Vancouver, British Columbia, to play Noelani, a doctor at the hospital. She’s had a few opportunities to play local characters, such as in the play Three Year Swim Club in Los Angeles and as a nurse in Netflix’s Finding ‘Ohana, but this is the first time she says she really gets to be herself. “I hope that this character embodies the spirit of how I feel about my upbringing and local girls, just the warmth and the kindness and the hospitality that I feel like local girls have,” she says. Plus, when their base camp was set up at Kaiser High School, Makia hiked Koko Crater “during work, and in between work,” she says. That was a highlight for her; for Sato, it was being able to go to the beach on his lunch break and get everyone hooked on Spam musubi. 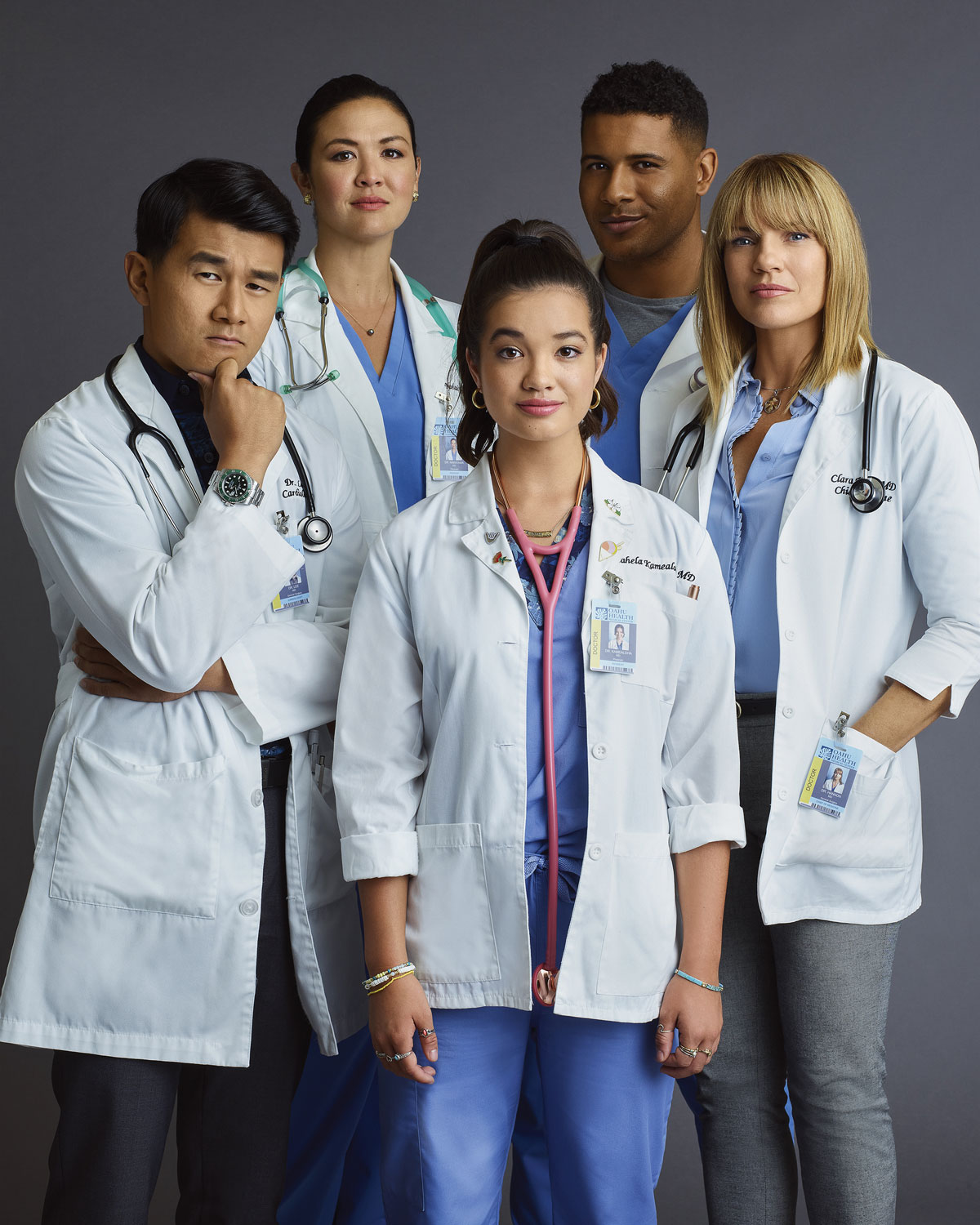 Local crew members—not outsiders, as is often the case—served as department heads and added their own touches, such as aloha print on Lahela’s scrubs. “We really wanted to—as much as we could—build this in a way that we were empowering local folks to be the ones who are making these decisions,” Kang says. One person who was crucial to the work behind the scenes was famed waterman Brian Keaulana, who served as the show’s stunt coordinator and even helped direct the second unit.

“There’s a lot of things that they dug up that made it very authentic to the Islands,” Lee says. “I was very proud that they did some homework.”

A lot of the crew also worked on Finding ‘Ohana, for which Makia was an assistant to the director and the dialogue coach. “There’s just nothing like being able to work at home with people you know,” she says. “I feel so happy we have another industry besides hospitality, which is great but now we have this whole entertainment industry that’s budding, and watching everybody work so hard to make it such a class A environment.”

Sato says he never thought he’d be working with so many people from Hawai‘i, including Lee, whom he remembers watching on TV when he was younger. 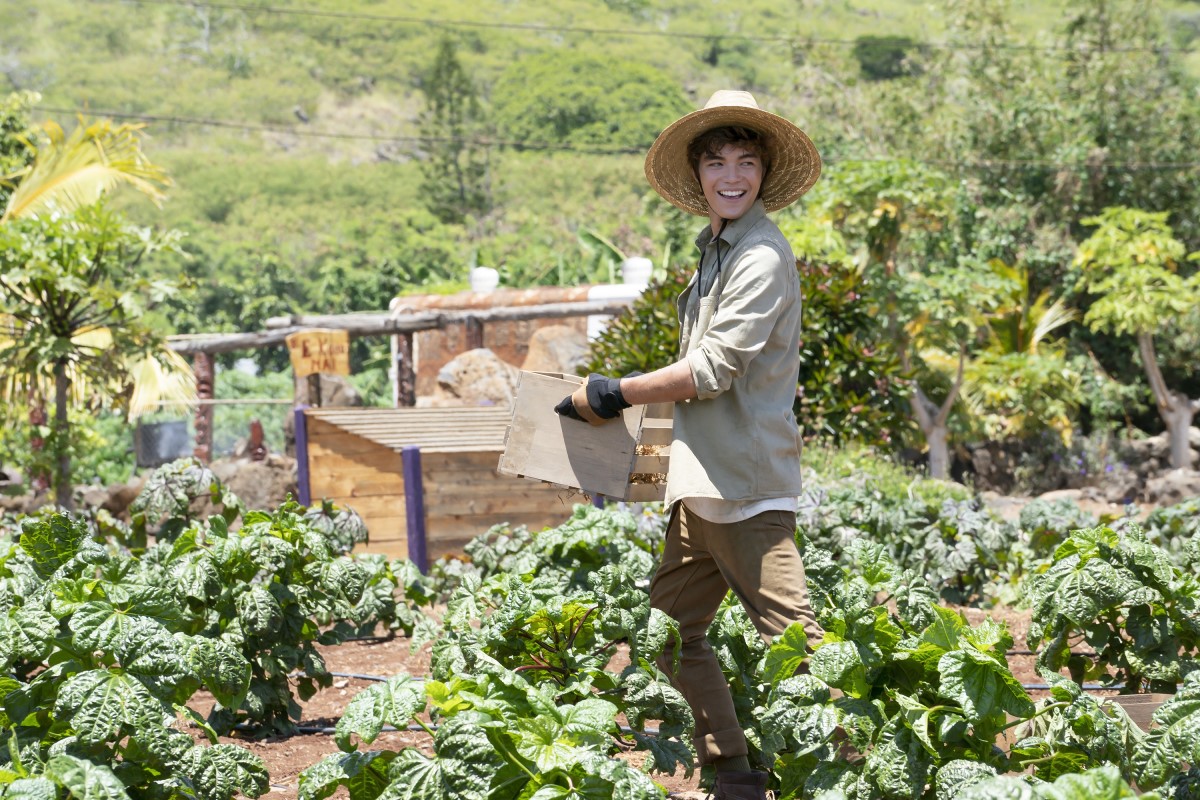 “I think that there’s an unspoken communication, like I can just look at the props guys and they know what I’m thinking,” Lee says. “It goes also for the camera operators and all these guys—we speak the same language and it’s just that localness that I never got to experience in so many projects. It’s very comforting, actually.”

Hawai‘i is a tough crowd when it comes to seeing our home and stories on screen. And Doogie does have some issues (you can spot the nonlocal actors by the way they pronounce “Kamealoha”). Kang admits they didn’t get everything perfect, but they tried their best. “I think sometimes what happens is, when you don’t get as many shows, everyone is so excited for it and they want it to so much be like their experience,” she says. “This is this one specific family in this make-believe Doogie Howser world that we created, but there’s millions of different versions of a family like this.” She hopes Doogie Kamealoha opens the door for more diverse stories to be told.

In the meantime, it’s a step in the right direction for the local entertainment industry. “We loved making the show and we tried to infuse it with as much aloha spirit as we could,” Kang says. “We just hope that people feel that when they watch it.”

The final episode of season one of Doogie Kamealoha, M.D. lands on Disney Plus Nov. 10.