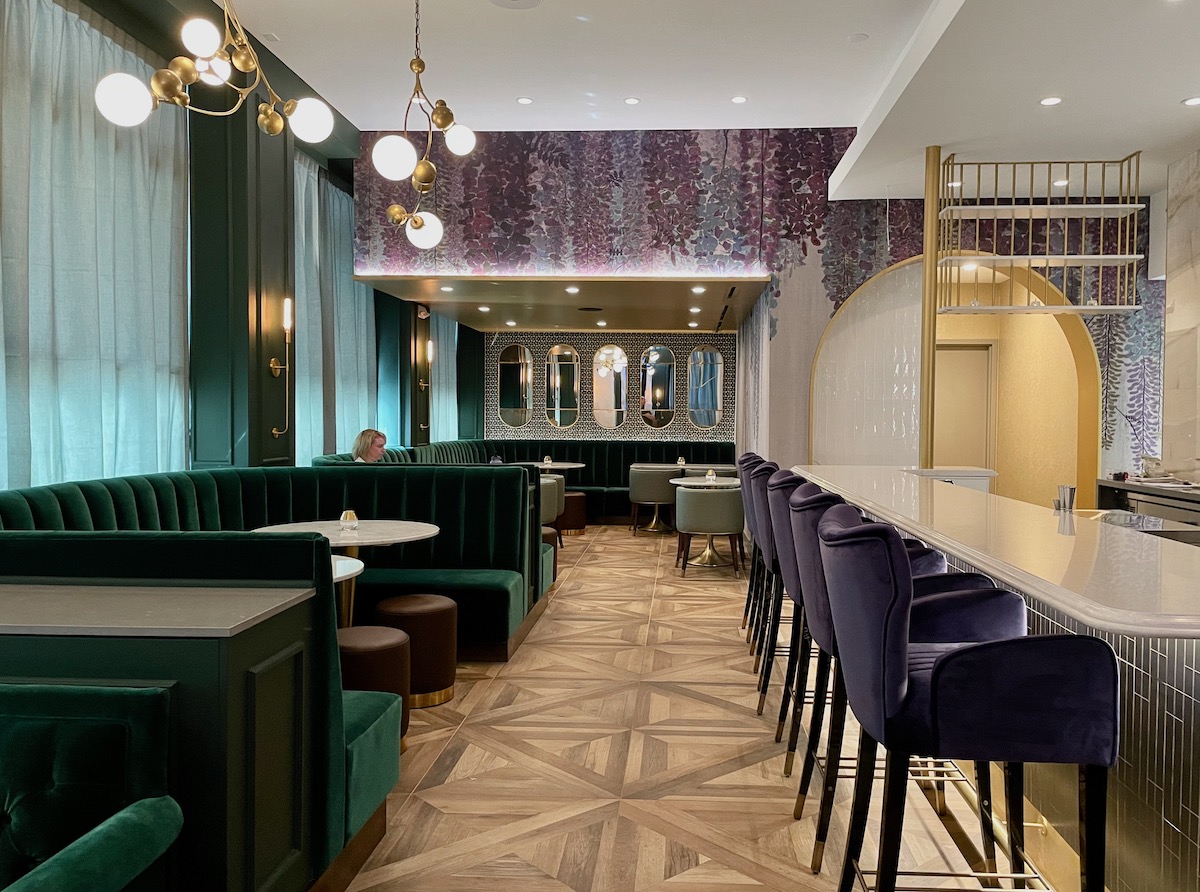 Anthony Rush won’t say much about the cocktails at the long-awaited Podmore, slated to open mid-August. He just doesn’t want to give away the surprise. But there’s no doubt his drinks will be unlike any we’ve seen. This is, after all, the extraordinarily fastidious chef who creates Wellingtons wrapped in dough that resembles stained glass windows, and, when Senia first opened, introduced a Pimm’s cup with boba-sized balls of ice in five different colors and flavors.

What he does hint at: There will be a gin and tonic, making “what is probably the simplest cocktail in the world really special,” he says. And there will be a cocktail that evokes one of his favorite places back home in the U.K., “a place in the middle of the countryside surrounded by pine trees and running streams.” Presentation will be factored in as much as taste—from Rush’s imagination also sprung the septagon that concluded the tasting menu at Senia, a seven-compartment box that unfolded to reveal mignardises.

It’s rare to find a chef who applies mastery in the kitchen to the bar. Rush says the idea of cocktails approached from a culinary perspective didn’t even occur to him until 10 years ago, when he went to The Aviary, a cocktail-focused lounge in Chicago helmed by Grant Achatz, chef and restaurateur of the acclaimed Alinea and Next. And so with Podmore, he finally has his own place to apply culinary techniques to liquid forms—almost half of the kitchen space is devoted to the bar, and Rush even ordered a custom-built line of four freezers and fridge for his various stages of ice and cocktail ingredients. He will also be collaborating with bartender Brett Adams who moves from Portland to Honolulu this week to join Podmore. 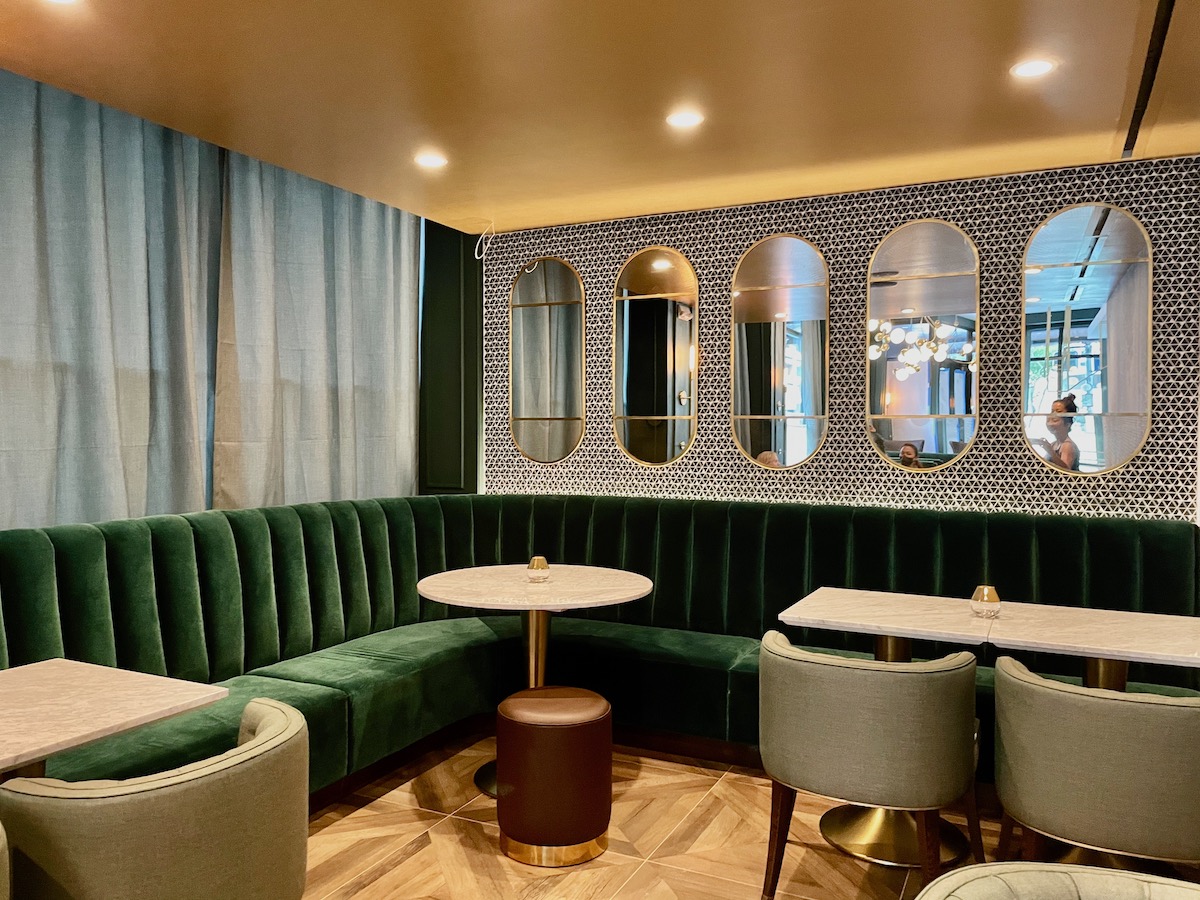 Podmore is slated to open mid-August, starting with the cocktail lounge and a small menu of snacks, with brunch service to start a few weeks after. For brunch, Rush, as he is wont to do, will “think outside the box. Rather than your usual pancakes, waffles and eggs Benedict, make it that much more beautiful.” Here’s hoping his full English breakfast, with no fewer than 10 components, including a blood sausage that he used to make back in England with a whole pig’s head and veal sweetbreads, makes it on the menu. (Though I’d also be pretty happy with the English breakfast, which includes eggs three ways, potatoes two ways and two types of sausages, that he makes every year to launch his Formula 1 viewing season.)

The space itself showcases the vision of Katherine Nomura, Rush’s wife and business partner. In the evening, with the drapes drawn, it evokes a cozy and swank British hotel lobby, with emerald green velvet banquettes and brass light fixtures. During the day, when the sunlight streams in, it takes on an airy French bistro vibe.

“When you’re in another city, New York or London, you go to a tiki bar, and it takes you to the tropics,” says Rush. “Whereas here, we’re going to take you out of the tropics.”