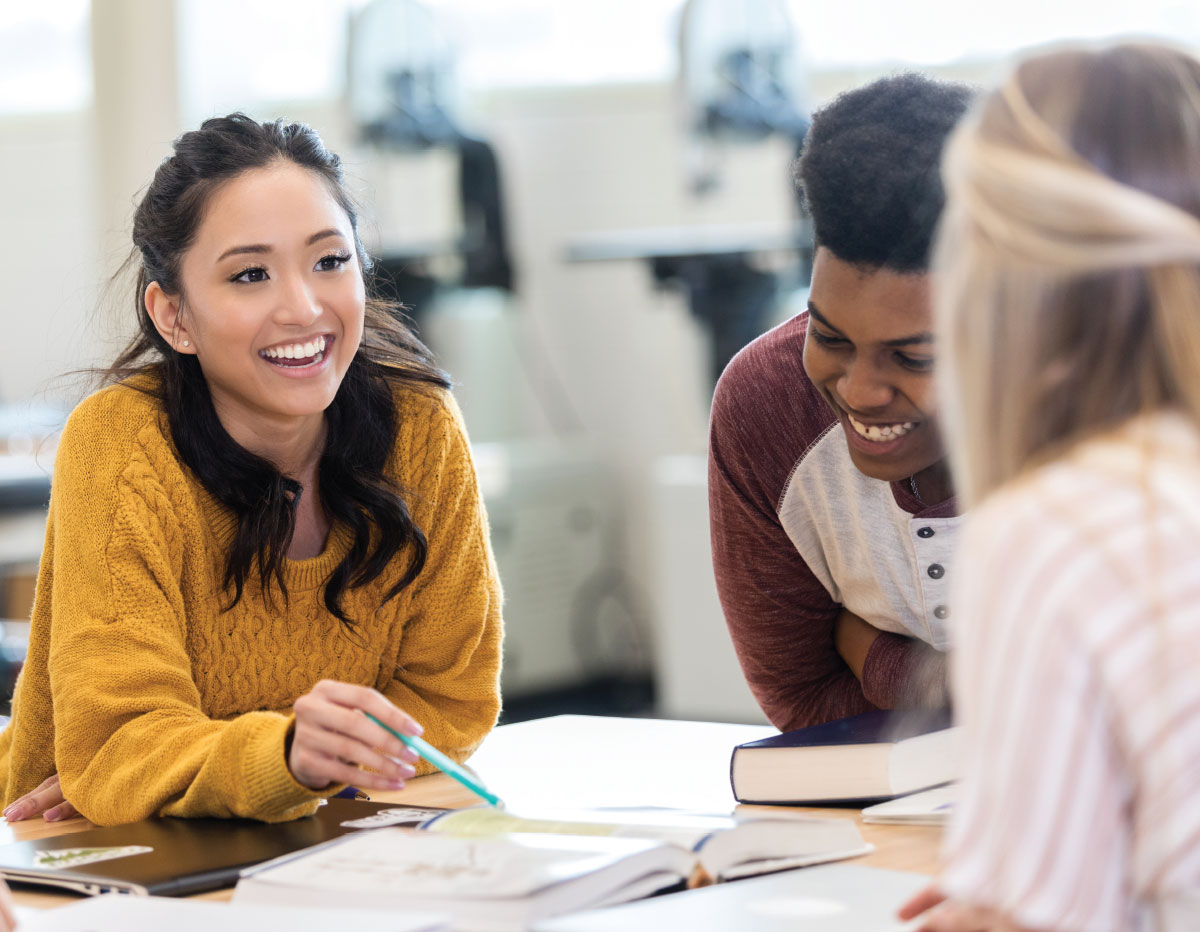 Chess club. Mock trial. The school newspaper. Chinese club. Volleyball. Sign up for it all! Not so fast. It’s not the number of activities students do in high school that counts, experts say. Think quality over quantity. “And whatever you choose, do it consistently,” says Amy Prince, a school counselor at Southampton High School, in Southampton, New York. “It’s what you’re engaged with actively. Somebody might do 40 hours of community service, but was it 40 hours over one week during a church mission, and the other 51 weeks of the year they did nothing?” Compare that to a student who volunteers with, say, Best Buddies, helping people with developmental disabilities, once a week, all year.

According to Prince, students should use ninth and 10th grade for experimentation, to find out what they are most interested in, and then home in. Remember that “colleges and universities have seniors graduating and need to fill leadership roles or spark something new,” Prince points out. For an athletic program, they may need a new quarterback; for an orchestra, a new cellist. “It’s not like they put an ad out: ‘Hey, we need a cellist,’ but it’s part of the thought process,” she says. “I think one of the reasons I got into the college I did, York College of Pennsylvania, was that I had been a DJ for a high school radio station and they had a radio station that needed a manager.” 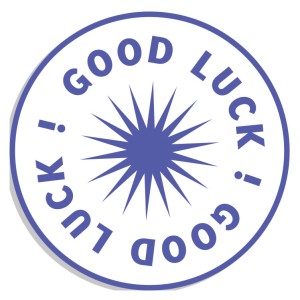 Even though AP coursework is a great opportunity, again, think quality over quantity. Consider your strengths and your goals. For example, someone interested in engineering might not want to take AP literature, but, instead, explore an engineering program, even without an AP label attached to it. “Schools are trying to figure out: What drives the student?” says Prince. “If you want to be pre-med, and haven’t done well in science or math, maybe that’s not a realistic goal. That’s a student who is going to change major.” Think about classes that are genuine passions, things that can extend into interests in college. Otherwise, Prince warns, “students become machines of cranking out grades and don’t find what resonates with them.”

Most schools require students to submit supplemental essays with their application, which can be a way for college admission officers to decipher whether you will be a good fit at their university. This is especially important now, as many schools are loosening their SAT requirements and taking a more holistic approach when reviewing applications. Recent graduates recommend focusing on telling the admissions officer about yourself, especially outside of academics. 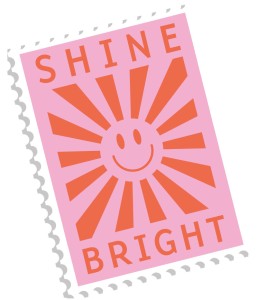 Students should avoid giving in to senioritis, or playing what Prince calls “a game of academic chicken.” That’s when seniors try to find the line of how little effort they can put in. “It’s not a good game to play,” she says. “If you were a 90 student, you should stay a 90 student, even in senior year. Schools are still watching.” There is some wiggle room, of course. For example, if a student is challenging himself or herself with AP physics, he or she might not get a 90, and schools will understand that.

Your senior year will also be the time when colleges see if your grades have shown consistent growth. This upward trend gives grace to those who might not have gotten the highest grades but have improved over time.

“We encourage students to stay in a foreign language, and recommend electives. It’s free in high school!” says Prince. “Electives cost a lot of money in college. Take advantage. A lot of the AP and honors-level kids haven’t gotten to take a lot of electives.”

2023 Hawai‘i College Guide: Getting Into College

(Sponsored) Our annual Guide will help parents and students navigate the road to and through college. Learn how to manage the admissions process, tackle financial aid applications and more.

(Sponsored) Experts at HawaiiUSA Federal Credit Union offer some tips as you send your child to college.

Tips to stay on top of academics, money and more.

2023 Hawai‘i College Guide: Getting Into College

Having an informed, personalized strategy is critical for college admission, especially since the pandemic.

Here’s how to manage the road to college admission.

How to set yourself up for success.