Win tickets to the advance screening of ‘The BFG’ 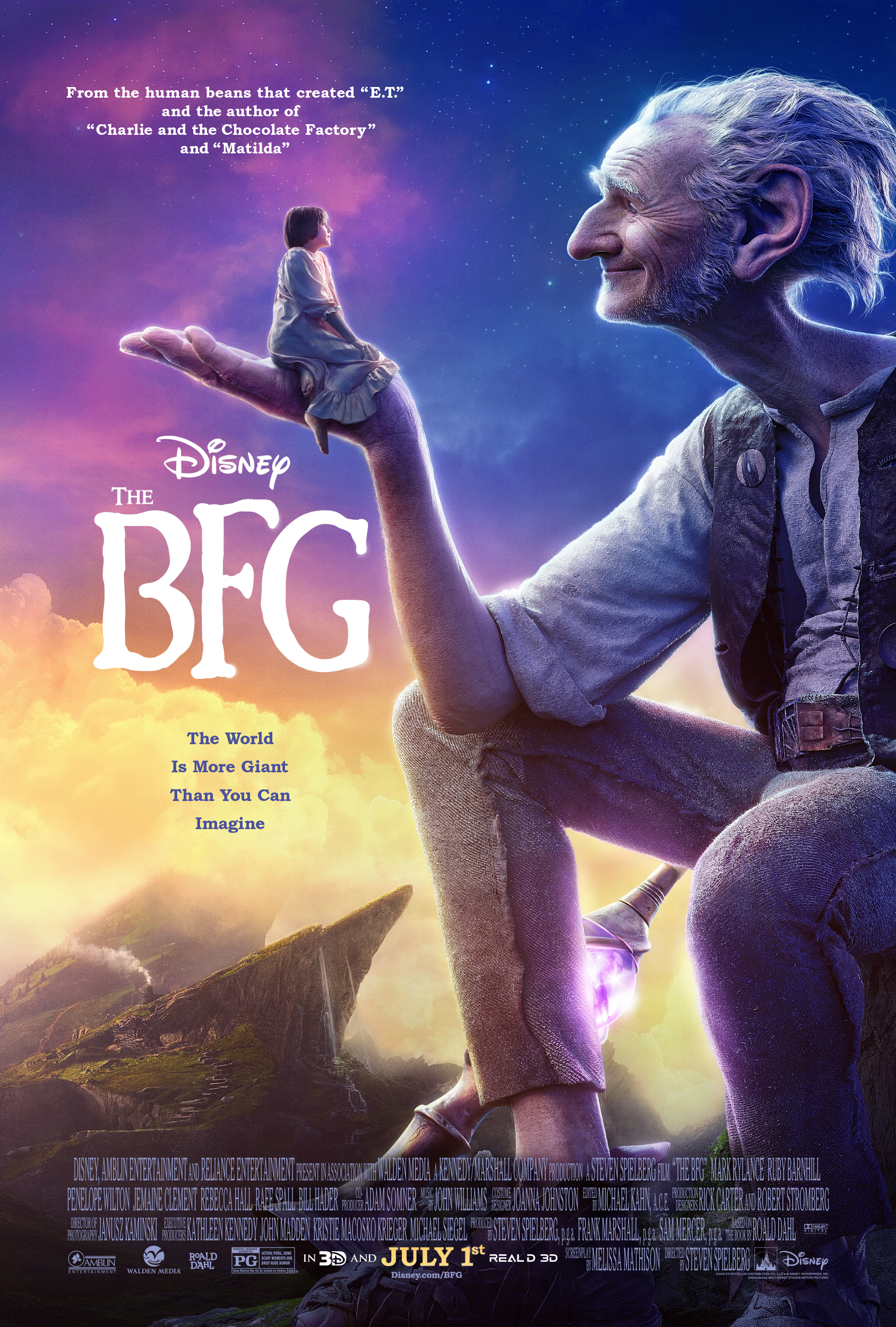 We’re giving away five family four-packs of tickets to see the advance screening of “The BFG!” The talents of three of the world’s greatest storytellers – Roald Dahl, Walt Disney and Steven Spielberg – unite to bring Dahl’s beloved classic to life. Directed by Spielberg, Disney’s “The BFG” tells the imaginative story of a young girl and the Giant who introduces her to the wonders and perils of Giant Country.

The advance screening is scheduled for Tuesday, June 28 at 7:00 p.m. at Consolidated Theatres Ward 16 (the film officially opens on July 1).

The contest ends at 4 p.m. on Wednesday, June 22, 2016. We’ll be randomly selecting five winners, who will be contacted via email.