Why Don’t More of Us Know Her Name? Alice A. Ball is Hidden in History

UH Chemist Alice A. Ball discovered the world’s first leprosy treatment more than a hundred years ago, after achieving several firsts at the university in her short career. 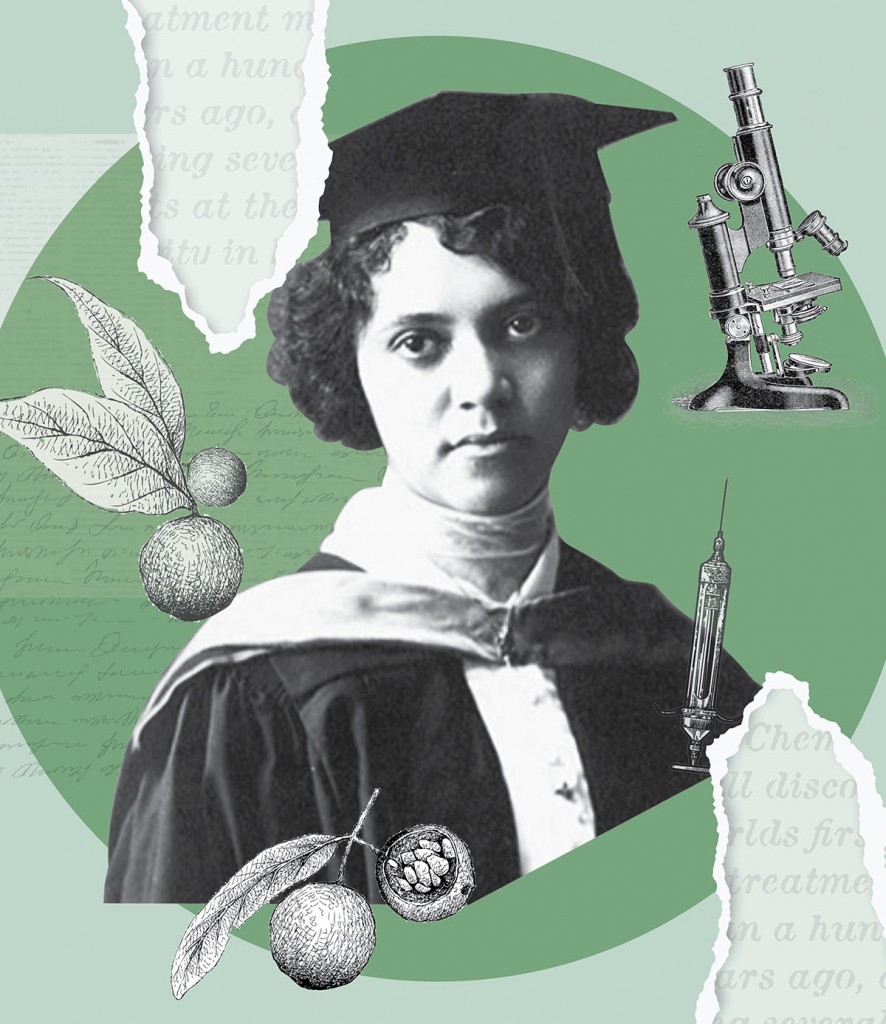 In 1915, a brilliant young chemist in Honolulu made a discovery that led to the world’s first treatment for Hansen’s disease, or leprosy. Alice A. Ball had already blazed past multiple barriers to become the first woman, and first Black student, to earn a master’s degree from the College of Hawai‘i (now the University of Hawai‘i), and its first female chemistry instructor. “Alice Ball’s work improved our society,” says Jennifer Doudna, a Hilo High School graduate and co-recipient of the 2020 Nobel Prize in chemistry, in an email. “She changed our understanding of leprosy and enabled us to better treat people that were previously dismissed, discriminated against, and left without hope. Her story and achievements are inspiring.” Ball’s breakthrough research should have assured her place in history. Instead, her name was nearly forgotten.

Her career was short and any personal records that could shed light on her life are limited. Born in 1892, Ball was the third of four children raised in a prominent Seattle family. Her grandfather was a pioneer of daguerreotype photography, which utilized silver-coated copper plates to fix images. Her parents were also daguerreotypists, so Ball’s observations of the chemical process involved may have sparked her passion for chemistry.

When she was 10, the family moved to Honolulu, hoping the warmer climate would ease her grandfather’s arthritis. Ball attended Central Grammar School (now Princess Ruth Keʻelikōlani Middle School), during a period when Blacks comprised just 0.2% of Hawai‘i’s population. (The latest census numbers show the Black or African American population in Hawai‘i at 2.2%.) “There was racism and discrimination in Hawai‘i,” says Kathryn Waddell Takara, a writer and retired associate professor at the University of Hawai‘i at Mānoa. “Our history in the Islands started in the late 1700s, but the plantation class that moved here were from the Deep South so they brought with them deep biases, stereotypes and mythologies about Blacks.” In one telling incident, Ball’s father, also an attorney, was described in a Honolulu newspaper as “the African in the woodpile.”

Within two years of moving to Hawai‘i, Ball’s grandfather died and the family returned to Seattle, where she later attended the University of Washington. A brilliant scholar, she earned degrees in chemistry and pharmaceutical chemistry, and co-authored a paper for the illustrious Journal of the American Chemical Society. “I work and work and still it seems I have nothing done,” she wrote, prophetically, in a yearbook.

“She changed our understanding of leprosy and enabled us to better treat people that were previously dismissed, discriminated against, and left without hope.”

Her brief time in the Islands must have left an impression. Years later, she returned to Hawai‘i for graduate school, focusing her research on the chemical properties of ‘awa root. Her work caught the eye of Dr. Harry T. Hollmann, who oversaw patients with mild leprosy at Kalihi Hospital in Honolulu. He believed the key to treatment was chaulmoogra oil, extracted from the seeds of the chaulmoogra tree. The oil had been used in Asia for centuries to alleviate skin disorders such as leprosy. But effective oral doses induced nausea, and injections caused painful skin abscesses. Hollman recruited Ball to isolate the oil’s active compounds in hopes of treating what Hawaiians called ma‘i ho‘oka‘awale ‘ohana, the family-separating disease. 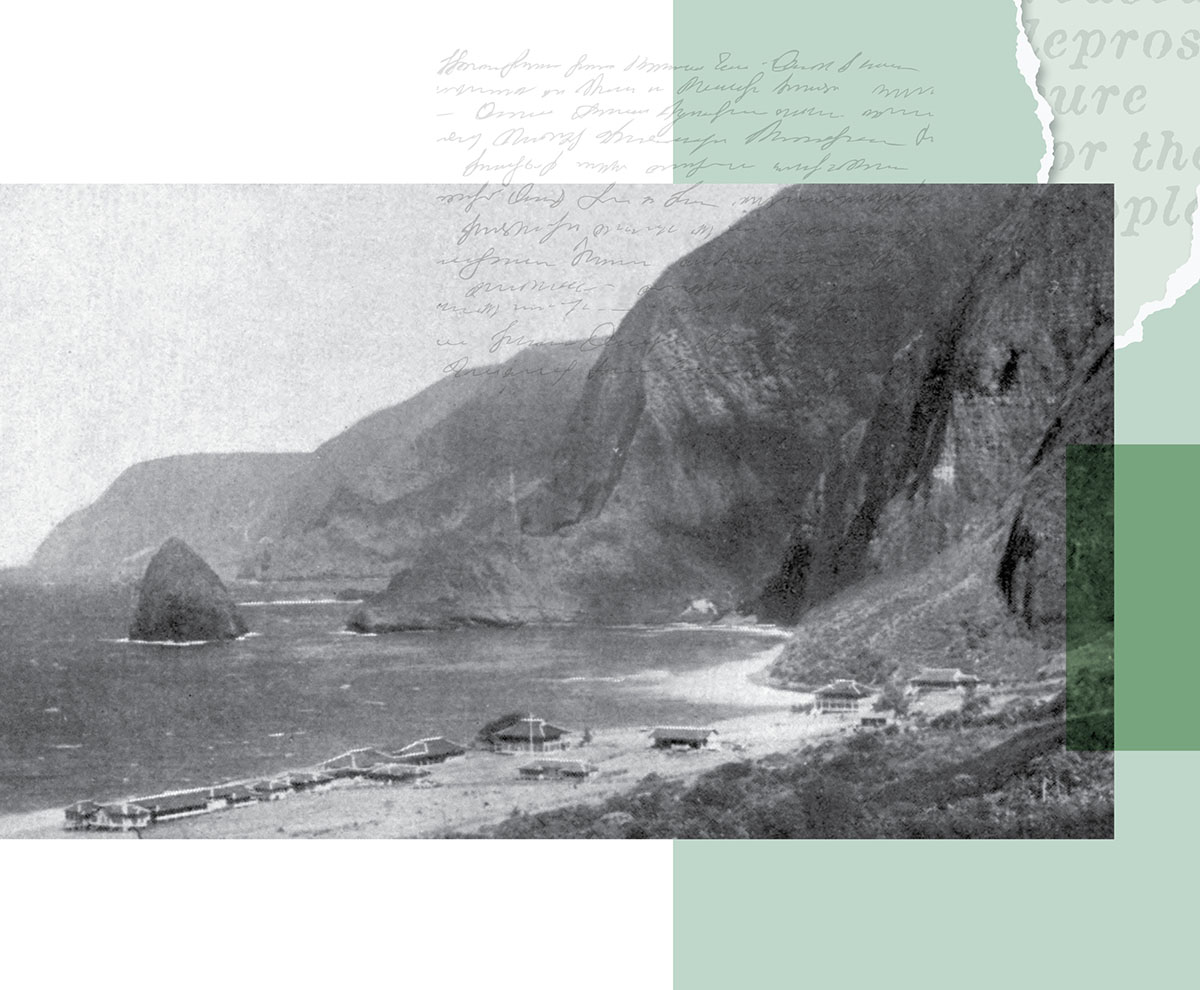 This 1907 photo shows the isolated settlement at Kalaupapa on Moloka‘i, where Hawai‘i residents were exiled because of leprosy.

First diagnosed in Hawai‘i in 1835, leprosy is an infectious bacterial disease that attacks the peripheral nervous system and can lead to severe disfigurement. The kingdom desperately wanted to eliminate the spread of leprosy, which was considered highly contagious (in fact, 95% of people have some immunity). In 1865, Hawai‘i enacted a law exiling patients to an isolated peninsula on the northern coast of Moloka‘i. Boats soon began offloading people at the remote settlement, launching what author John Tayman calls “the longest and deadliest instance of medical segregation in American history.” Over the next century, 8,000 men, women and children, overwhelmingly Native Hawaiians, were exiled to Kalaupapa.

Ball conducted her experiments in the College of Hawai‘i’s cramped laboratory while co-teaching with Arthur L. Dean, a chemistry professor and president of the school. “After a great amount of experimental work,” Hollmann wrote in a scientific paper, “Miss Ball solved the problem for me by making the ethyl esters of the fatty acids found in chaulmoogra oil.” Her ingenious method led to an injectable therapy that could be absorbed by the body. Before she could finalize her findings, however, Ball reportedly suffered chlorine poisoning during a classroom demonstration. Gravely ill, she returned to Seattle, where she died at 24.

Dean took over and published Ball’s research, omitting any mention of her name. He reaped international acclaim for what became known as “the Dean Method,” and started mass producing chaulmoogra oil for the international market. Clinical trials produced promising early results. From 1919-1922, after instituting chaulmoogra oil therapy, Kalihi Hospital discharged 151 patients while Kalaupapa released 44 residents and recorded no new arrivals. The treatment gave hope to hundreds in Hawai‘i and thousands more across the world who faced the anguish of incurable illness and exile. In time, some patients relapsed and others failed to improve. Even so, Ball’s method became the standard treatment for leprosy over the next two decades until the arrival of  sulfone drugs in the 1940s.

“Ball’s legacy is that one can achieve against the odds with perseverance and by dedication to excellence.”

Hollmann fortunately published his own account, which gave Ball sole credit for her pioneering research. More than a century after her death, Ball is now being recognized. On Feb. 29, 2000, UH Mānoa unveiled a bronze plaque commemorating Ball at the chaulmoogra tree growing near Bachman Hall. The same day, then-Lt. Gov. Mazie Hirono established Alice Ball Day in Hawai‘i. And in 2019, The London School of Hygiene and Tropical Medicine added Ball’s name, along with those of Marie Sklodowska-Curie and Florence Nightingale, to its iconic frieze honoring 23 eminent men. 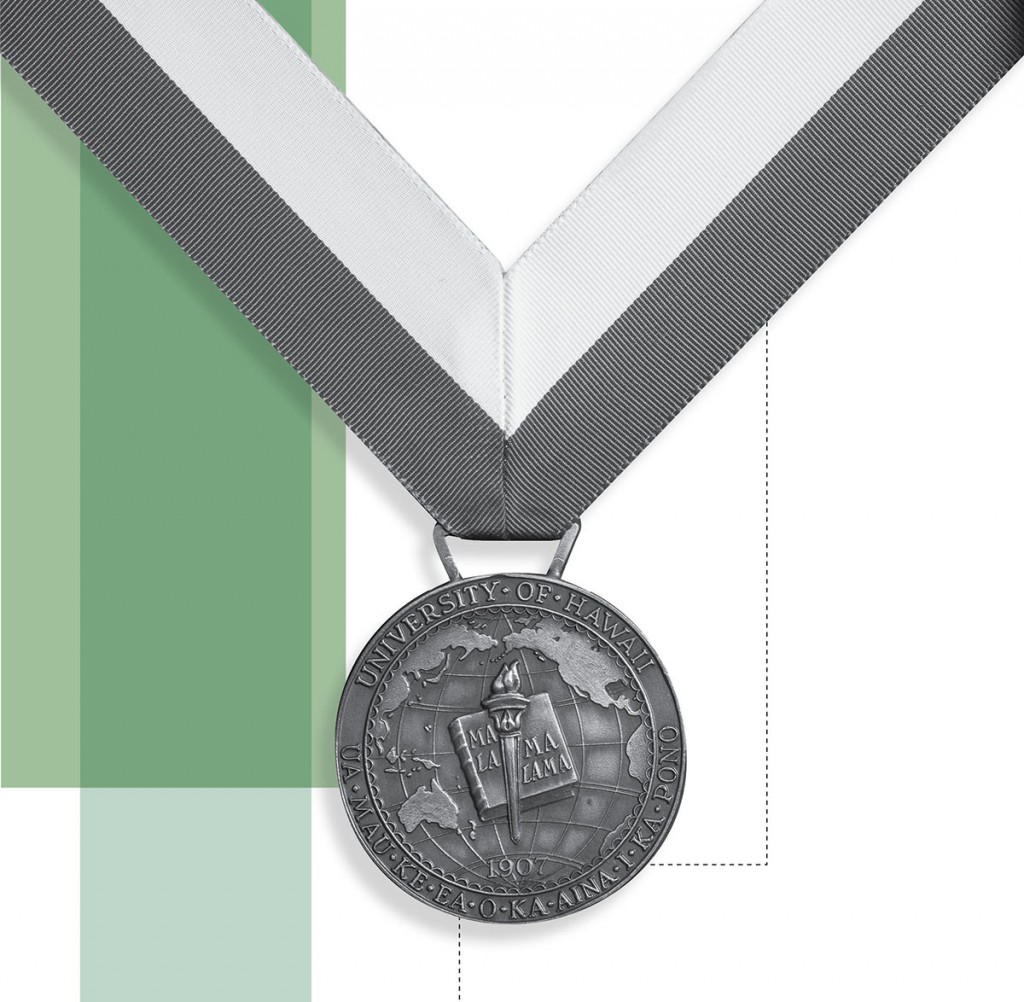 Ball was awarded the UH Regents’ Medal of Distinction in 2007.

“I am pleased that her legacy is finally being recognized, “ wrote Doudna, a biochemist at the University of California, Berkeley who developed the gene-editing tool CRISPR. “I hope that my work in CRISPR technology can have a similar real-world impact and help those with the most need.” Takara, who has a doctorate in political science from the University of Hawai‘i, added that “Ball’s legacy is that one can achieve against the odds with perseverance and by dedication to excellence. She demystified the myths of racial inferiority.” 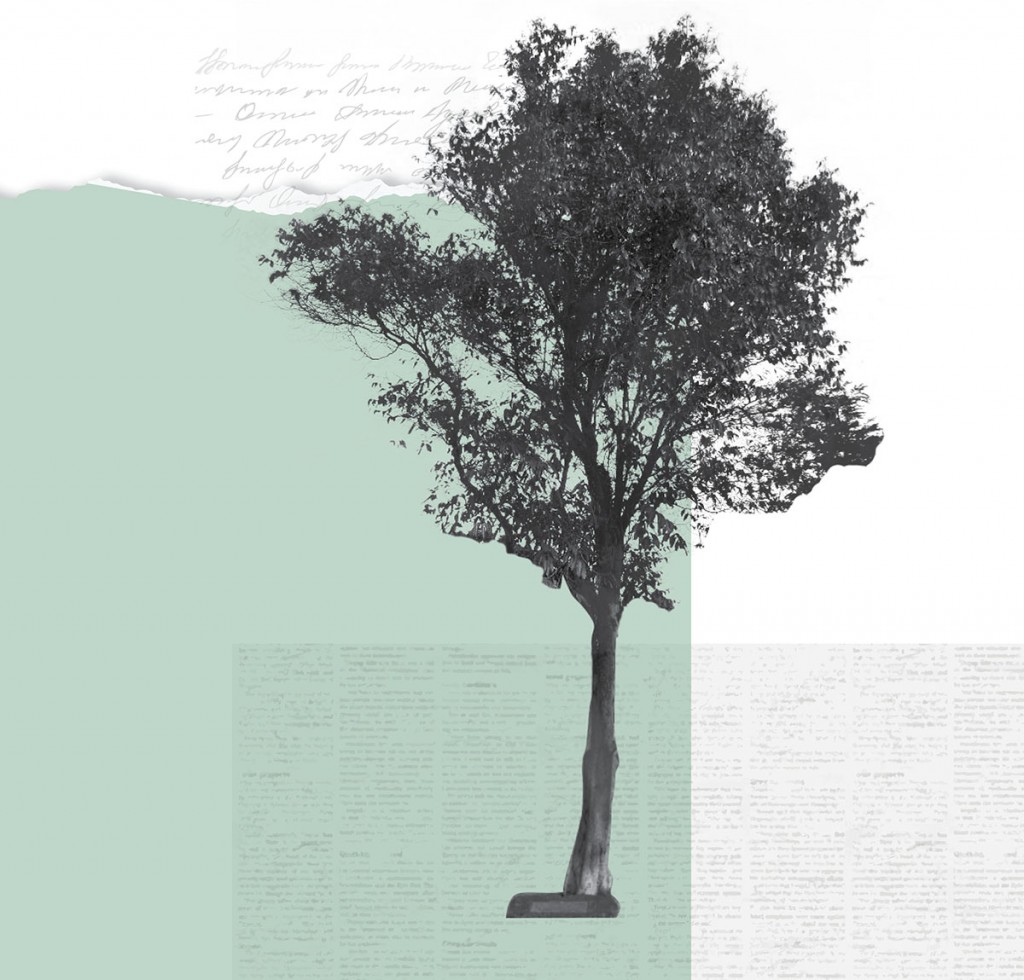 A bronze plaque at the base of this chaulmoogra tree outside Bachman Hall honors Ball.

While long-standing inequities in the sciences persist, Doudna, who has a doctorate in biological chemistry and molecular pharmacology from Harvard University Medical School, believes that change can be accelerated if all young scientists “study the life and work of trailblazers such as Alice, and embrace opportunities to collaborate, support one another, and pursue their scientific passion to help better our world.” Meanwhile, Dean Hall on the University of Hawai‘i Mānoa campus stands as an enduring monument to Arthur L. Dean.

Get More Sleep, Connect with People Close to You, Take Breaks to Ease Stress and Stay Active